The North Park Theatre Presents The Head and the Heart- August 11, 2014

Do you know how hard it is being a blogger and a publicist at the same time? It's so hard not to get so excited and blab out information when I get it, but 'tis the way it is. And finally I can share that The Head and the Heart are coming to The North Park Theatre on August 11. Tickets will be available HERE and I can also let you know that the band's fanclub and KPRI will both have presale codes to buy tickets early. You'll have to get those on your own, however. That's the way these things work for me these days. I also posted some video from the band's first Casbah show in case you want to relive the magic. 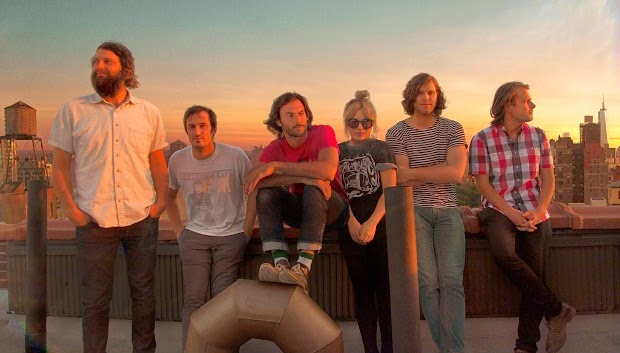 The Casbah and KPRi are thrilled to present The Head and the Heart at The North Park Theatre on August 11, 2014. The show will be a 21+, general admission show with tickets on sale this Friday, April 25 at 10am for $27.50. Tickets can be accessed here.

Fresh off main stage performances at Coachella, The Head and the Heart have spent the last four years touring extensively and building a loyal fanbase. Their self-titled release took off and took the band around the world. Their sophomore Sup Pop release, Let's Be Still, dropped last October and proved they are a force to be reckoned with. Their summer tour schedule is packed with incredible shows including Bonnaroo and Lollapalooza, and we are so excited to host them at The North Park Theatre.

Email ThisBlogThis!Share to TwitterShare to FacebookShare to Pinterest
Labels: casbah presents, kpri, the head and the heart, the north park theatre