I'm up in Seattle at the moment, so I thought since I have a little hotel wi-fi I'd share some of my photos from Culture Club. They played at Humphrey's on August 24 and I never thought I'd get to see them in my lifetime, for one because in my adulthood I don't think they toured a whole lot, and when they did, it was always cost prohibitive. So when I was given tickets, I worked it to my advantage and shot away. It was as amazing as I'd hoped. I was maybe 7 when my sister and I walked into the new Target that had just opened in Chula Vista and saw Boy George's glamorous face on the vinyl and we split the $5.99 sale price. I still have the record, though it's definitely been tattered over the years. Flash forward to concert night, and it was amazing. More photos after the jump. 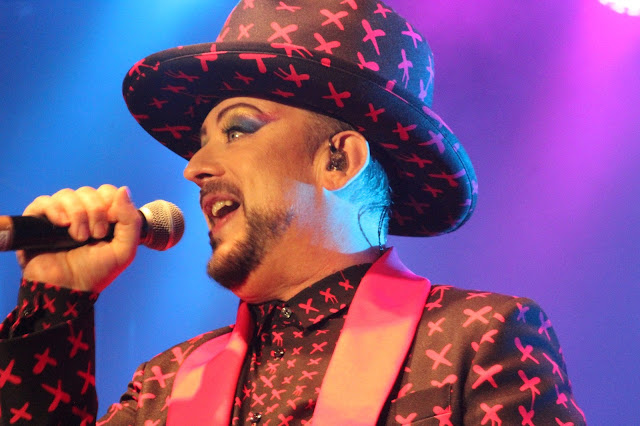 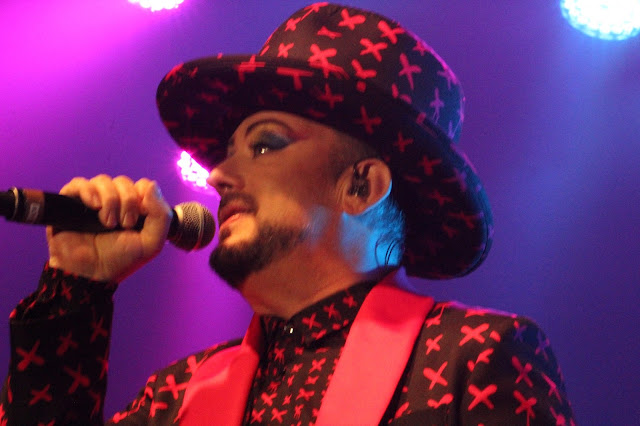 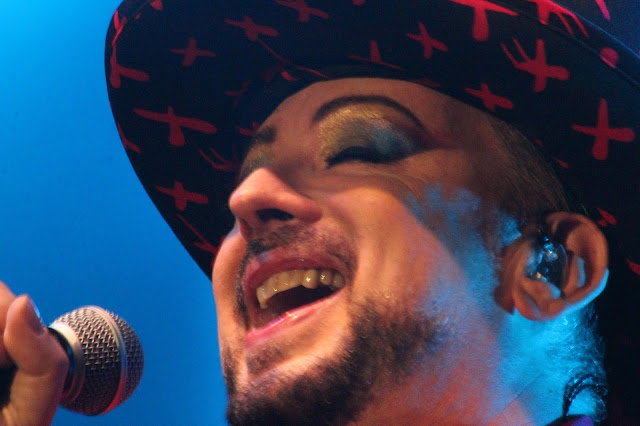 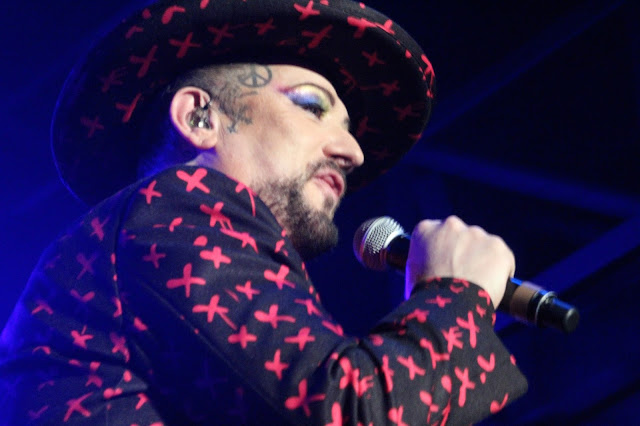 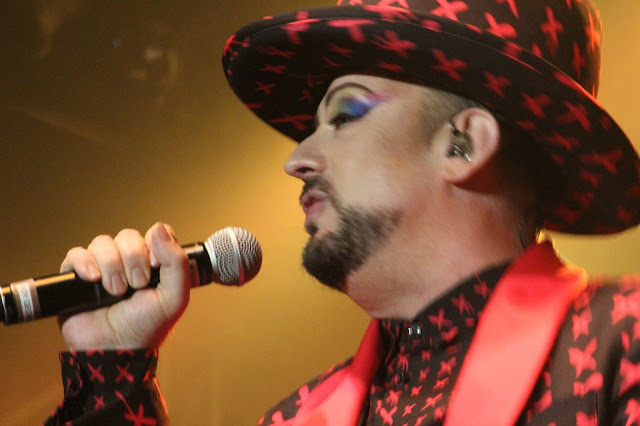 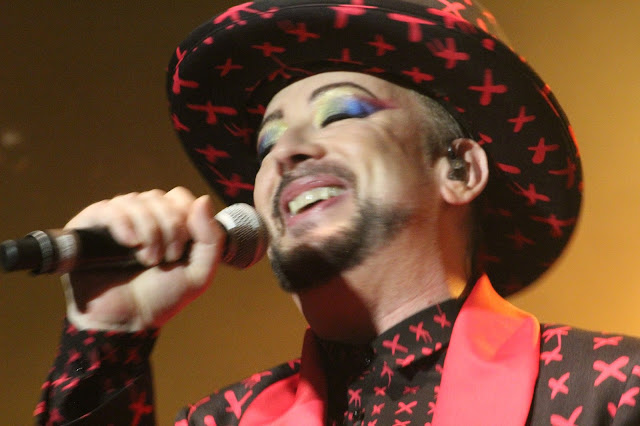 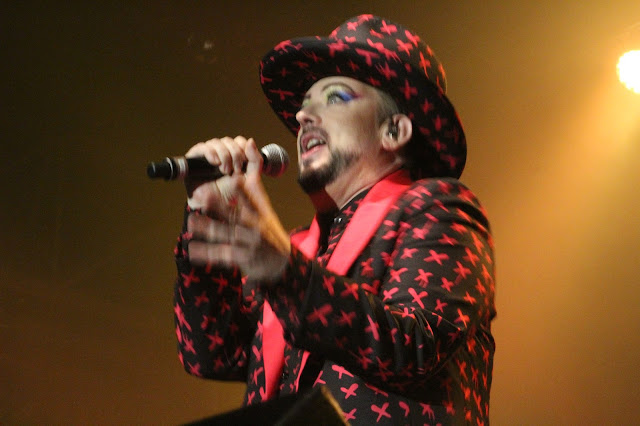 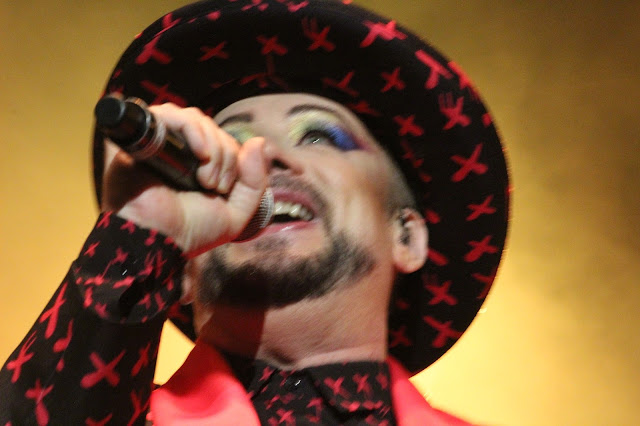 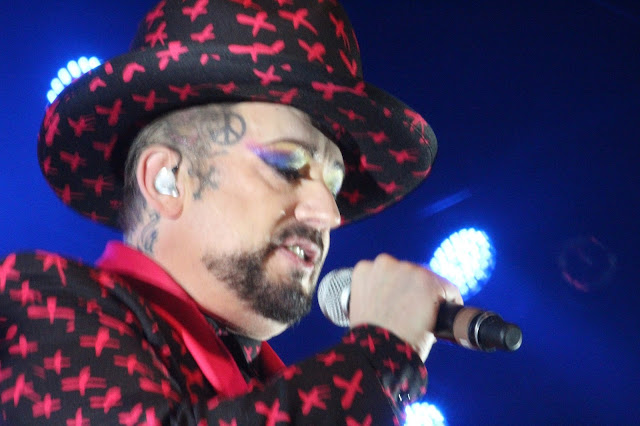 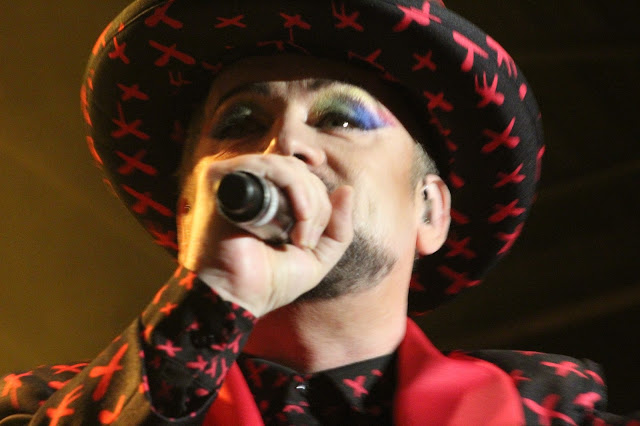 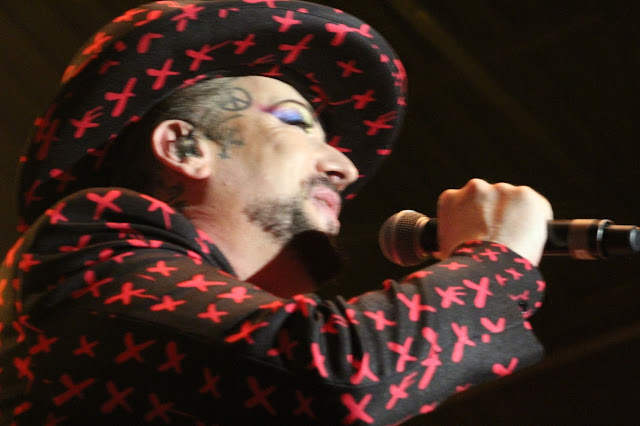 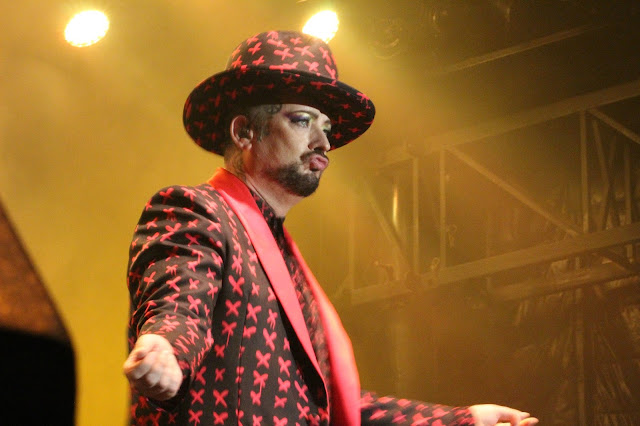 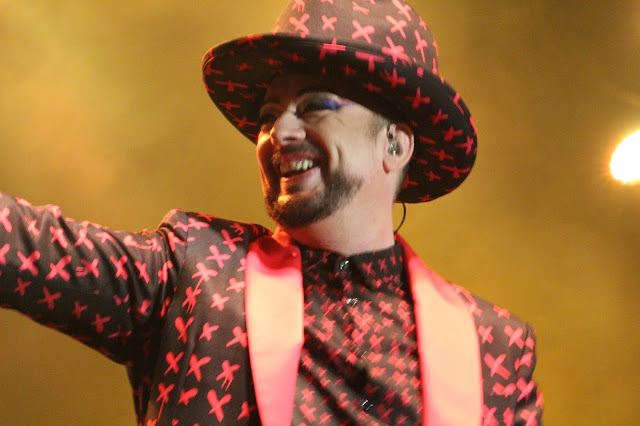