Paul Banks X-Session and House of Blues with The Neighbourhood

Last week San Diego was graced with the ultra-cool and charming stylings of Paul Banks, the notable baritone of Interpol who has also recorded under the name Julian Plenti. His latest effort, Banks, released in late October, though largely ignored by commercial radio, is getting plenty of critical praise and play on other outlets like Sirius and Slacker. Still, it is curious to me that Interpol could sell out such massive venues, but those same fans were hardly found at his show at the House of Blues. That was fine by me because the show was awesome and the normally overcrowded venue was comfortable and full of fans devoted to the energy of the show.

Earlier that same afternoon, Banks performed at the 91X Studios for an X-Session and it was pretty cool to be there to check it out. The three songs he performed, "Young Again", "Summertime Is Coming", and my favorite, "Over My Shoulder".

The show at the House of Blues was opened by The Neighbourhood out of Thousand Oaks. Their look defied their sound, and I enjoyed their performance. It was kinda one of those situations where I should've paid better attention to their set because there was one song I particularly loved, but it doesn't look like it's on their EP. You can check out their latest single below.

I had a photo pass for the night, but there was no photo pit, so I took just a few snapshots of the night. You can see more on my Facebook page here. 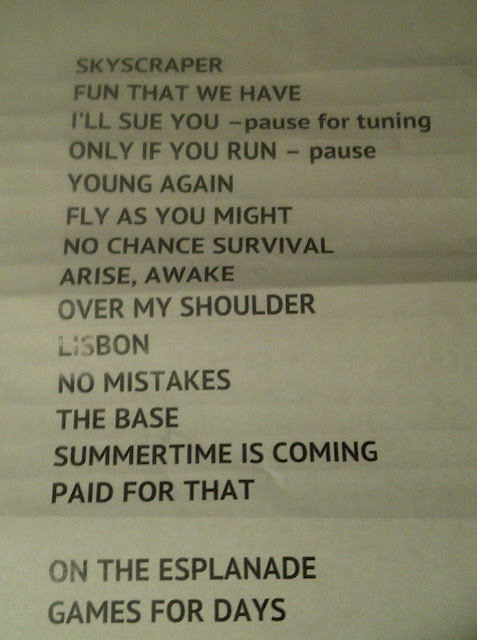 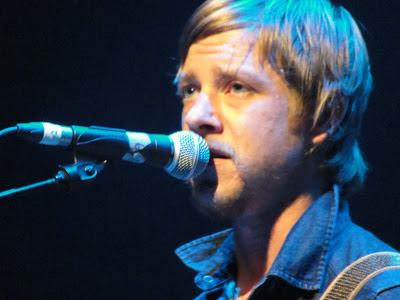 It was a totally fun day...thanks Robin Roth for the X-Session invite and to Mike Halloran for letting me hang out in the studio while I waited for my superhero boyfriend to pick me up.

It was pretty great, too, because the show ended early enough to make it to the Casbah for Hot Snakes and Night Marchers. Not too shabby for a Monday night, right?

More photos after the jump. Incidentally, Nate was there shooting, too, so I'm sure he'll be posting much better photos of the night sometime soon. 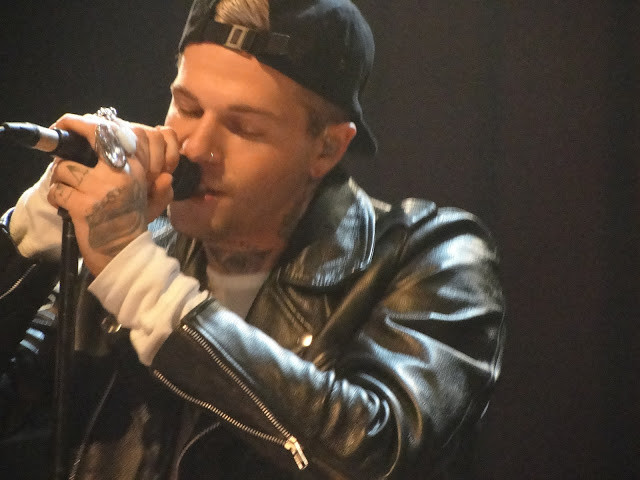 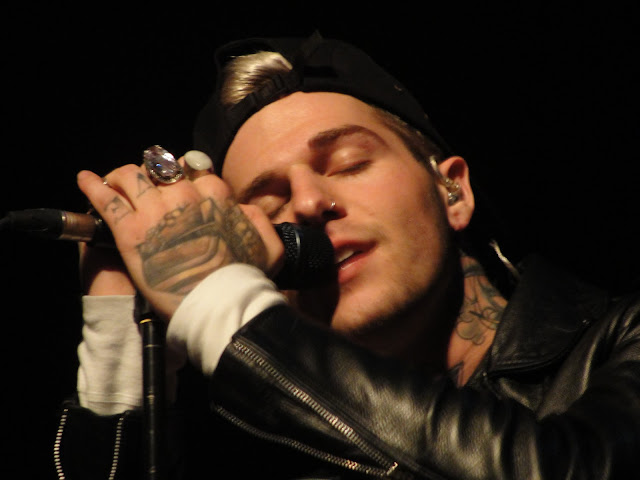 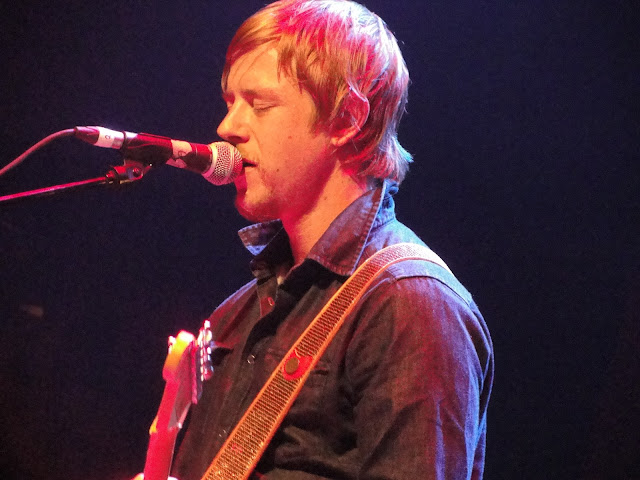 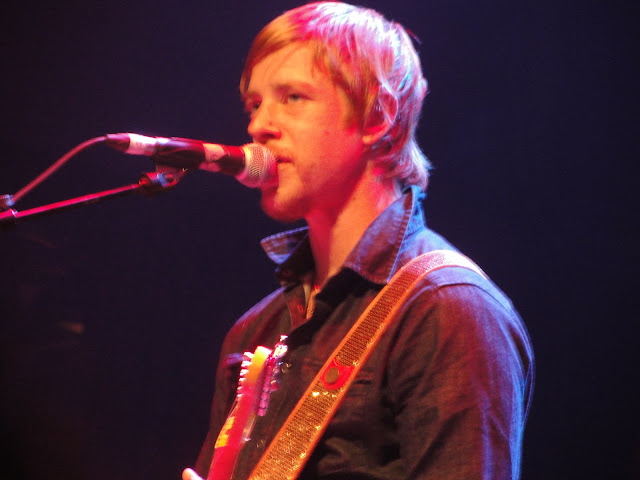 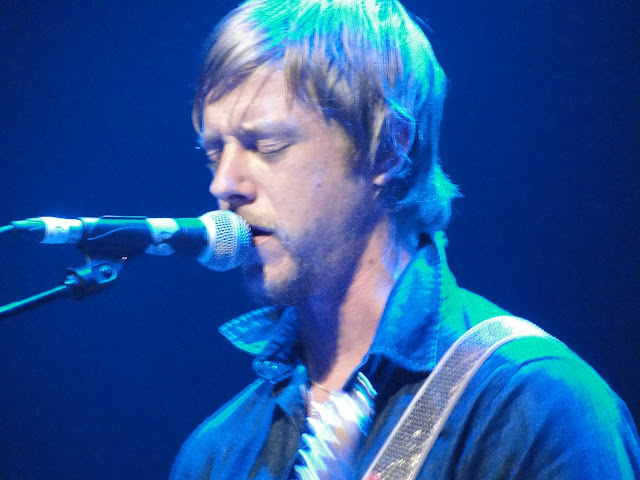 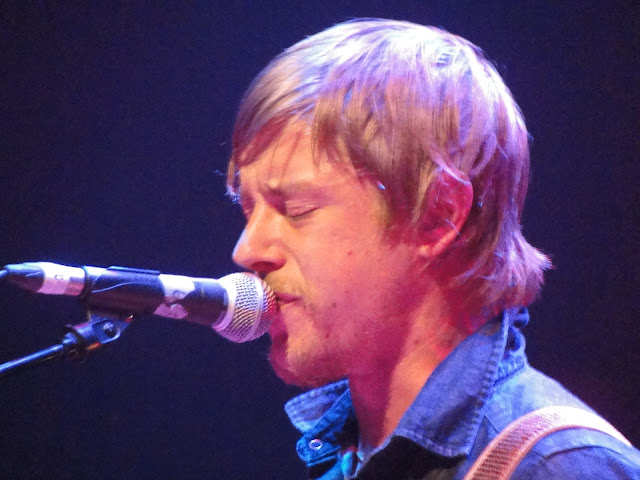 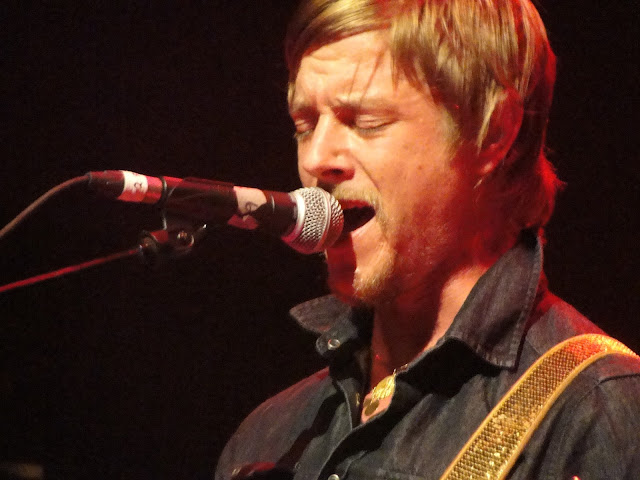 I was at the show, thanks for the pics