Tuesday was a busier day than usual at the office, as The North Park Theatre welcomed a very early Loud @ Lunch with FM 94/9 featuring The Gaslight Anthem. Instead of a stripped down acoustic set, the band opted for full staging for their five song set. They played around 11am, which is very early for a rock band to feel their groove, but they delivered a straight through awesome set, only pausing once between songs to say hi and ask how the crowd was doing. I was shooting video with my left hand and taking photos with my right, so apologies that these are pretty wobbly, but it was an awesome set, and I'm sure FM 94/9 will have killer footage of the event soon. 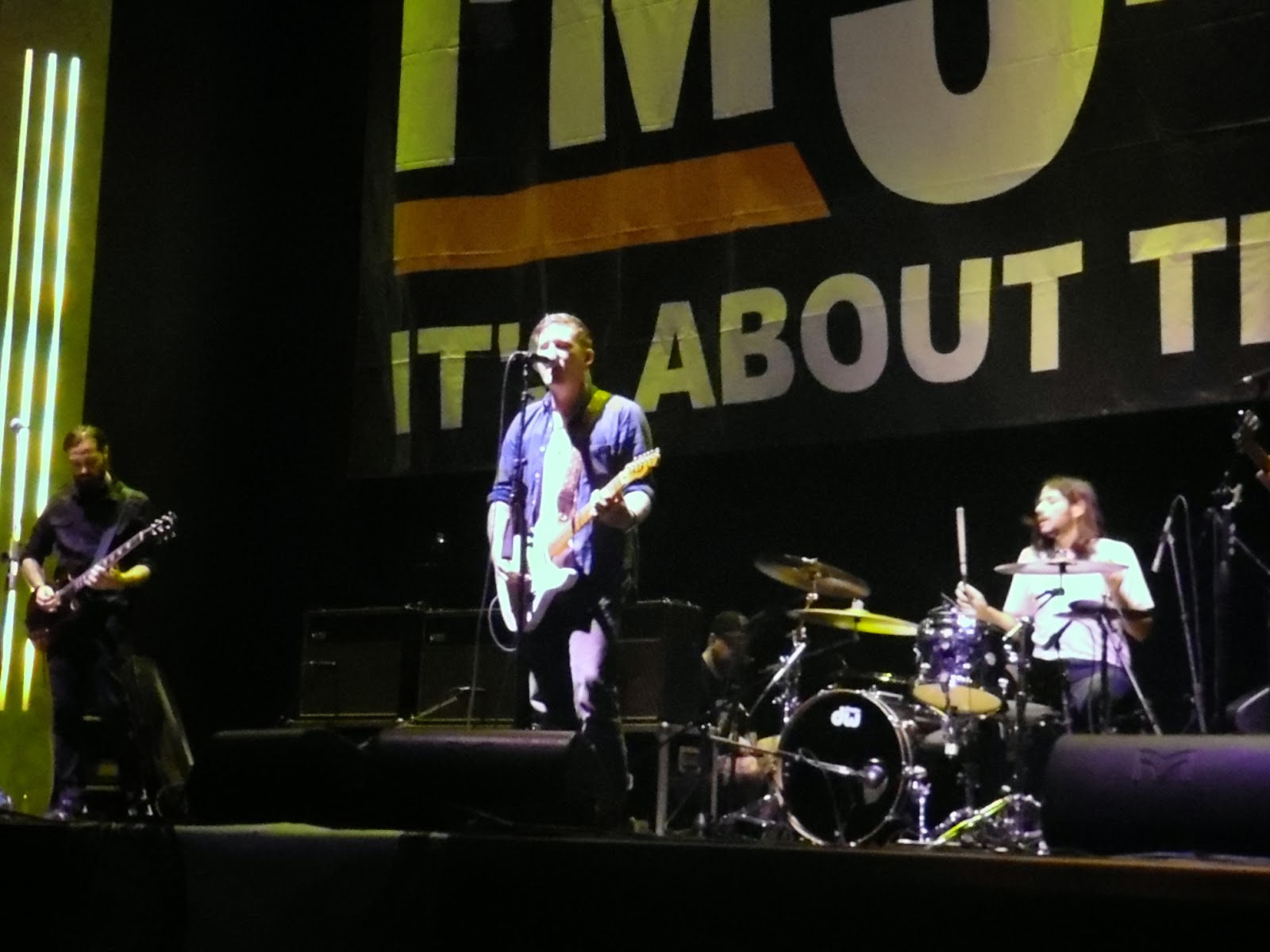 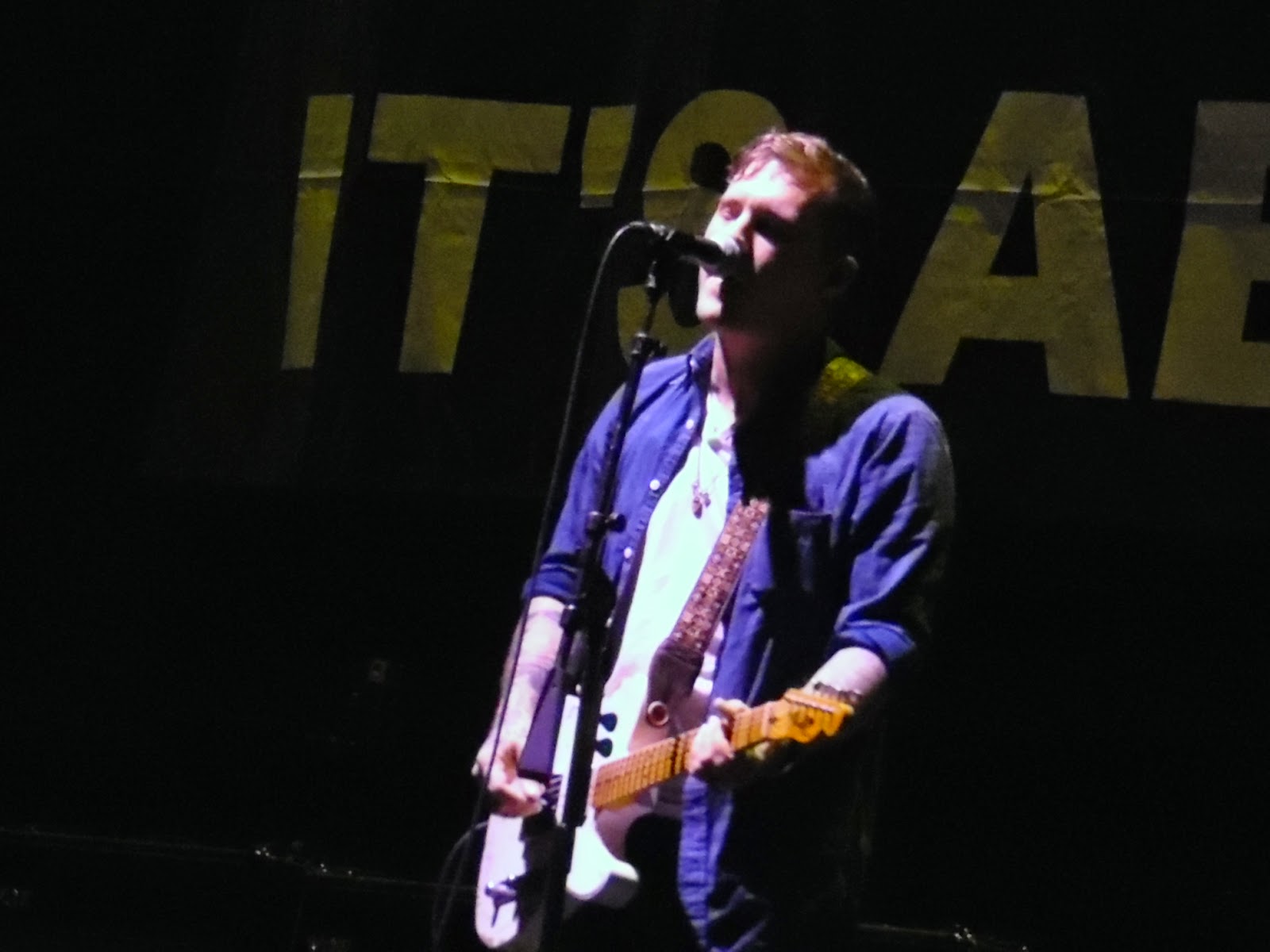 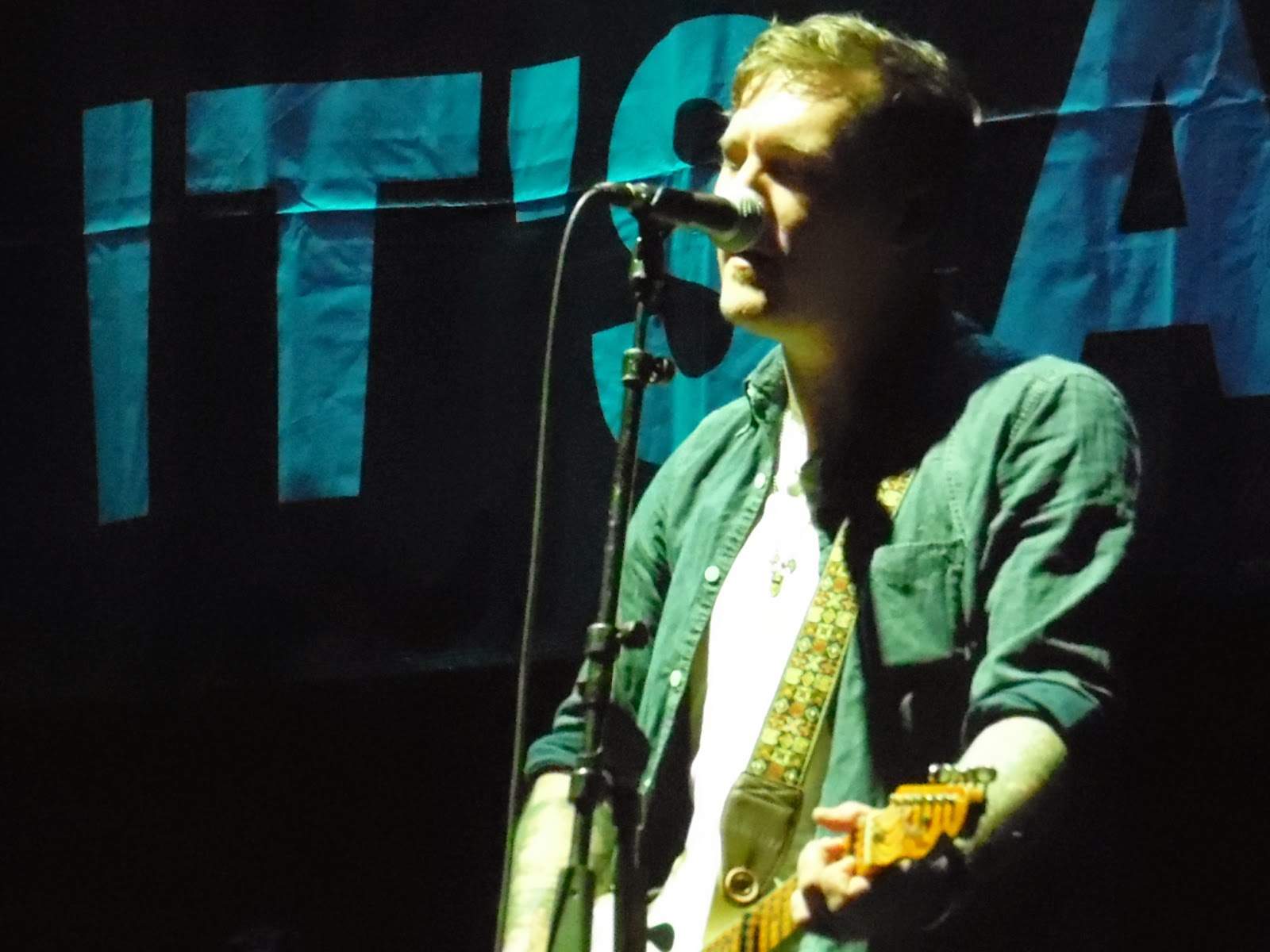 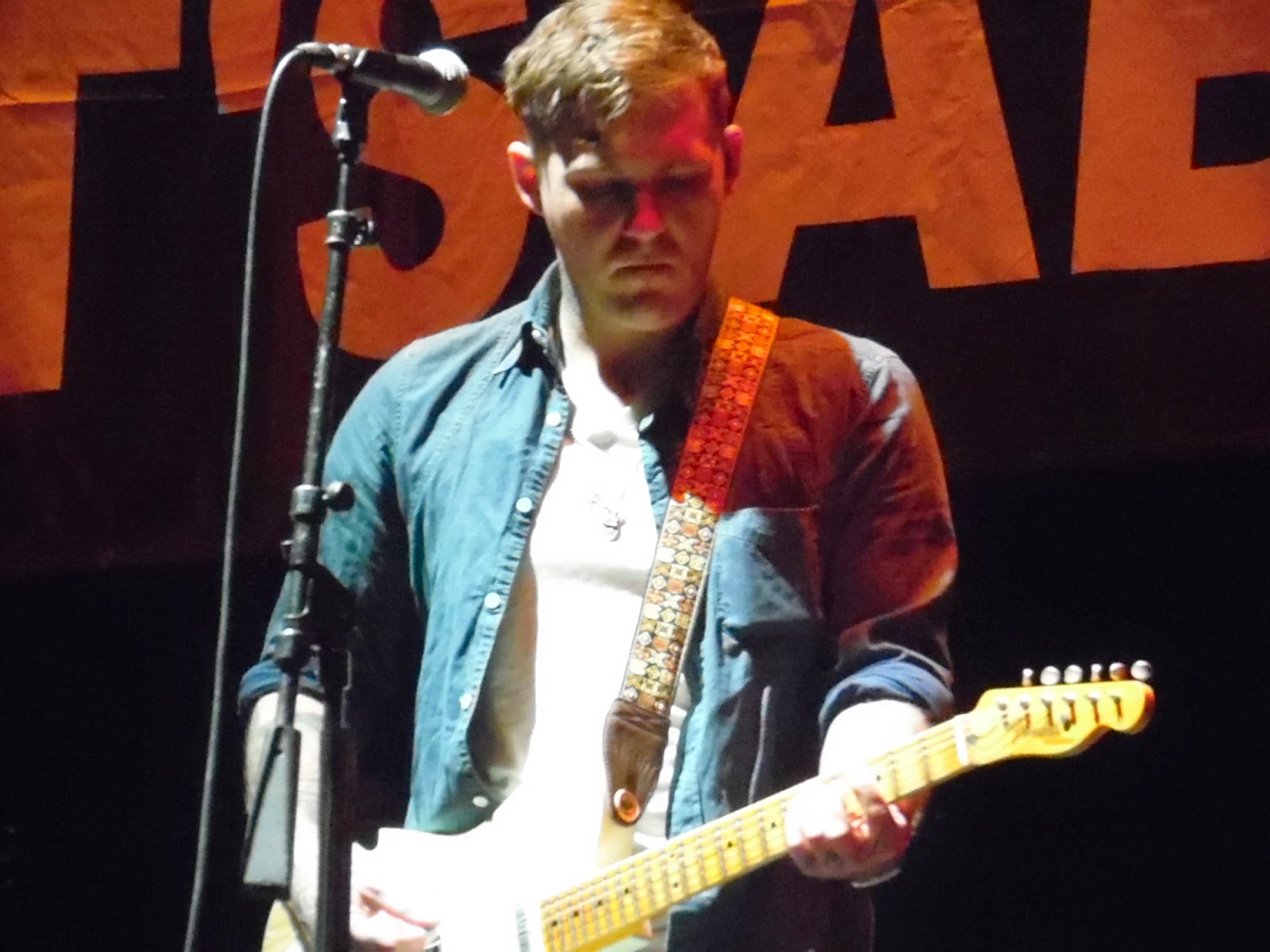 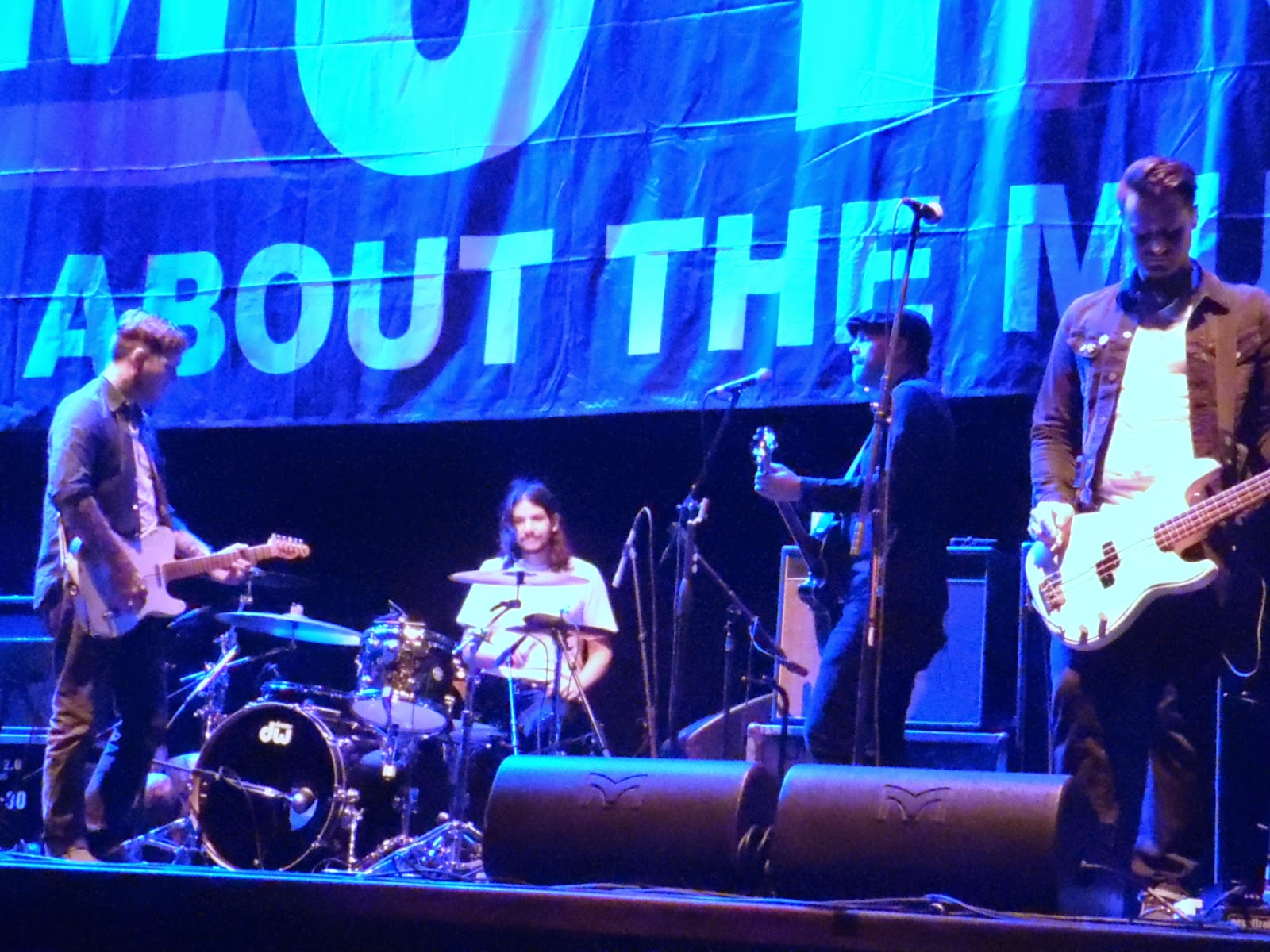