Holiday Things To Do In San Diego


Speaker of the Assembly, Toni Atkins, has a very thorough newsletter. Some staffer or intern put a lot of time into collecting these events, and in no way am I trying to claim that this is my work, but they did a really good job and one would hope that the point of including these in the newsletter is to get the word out about free family events throughout the 78th District and County. I'll sprinkle in more as I find them. [I've already updated this 3 times today, so I decided to make a separate page tab for these listings. If you're on mobile, this is accessible with the pull down menu by the word blog. Still, full post after the photo. 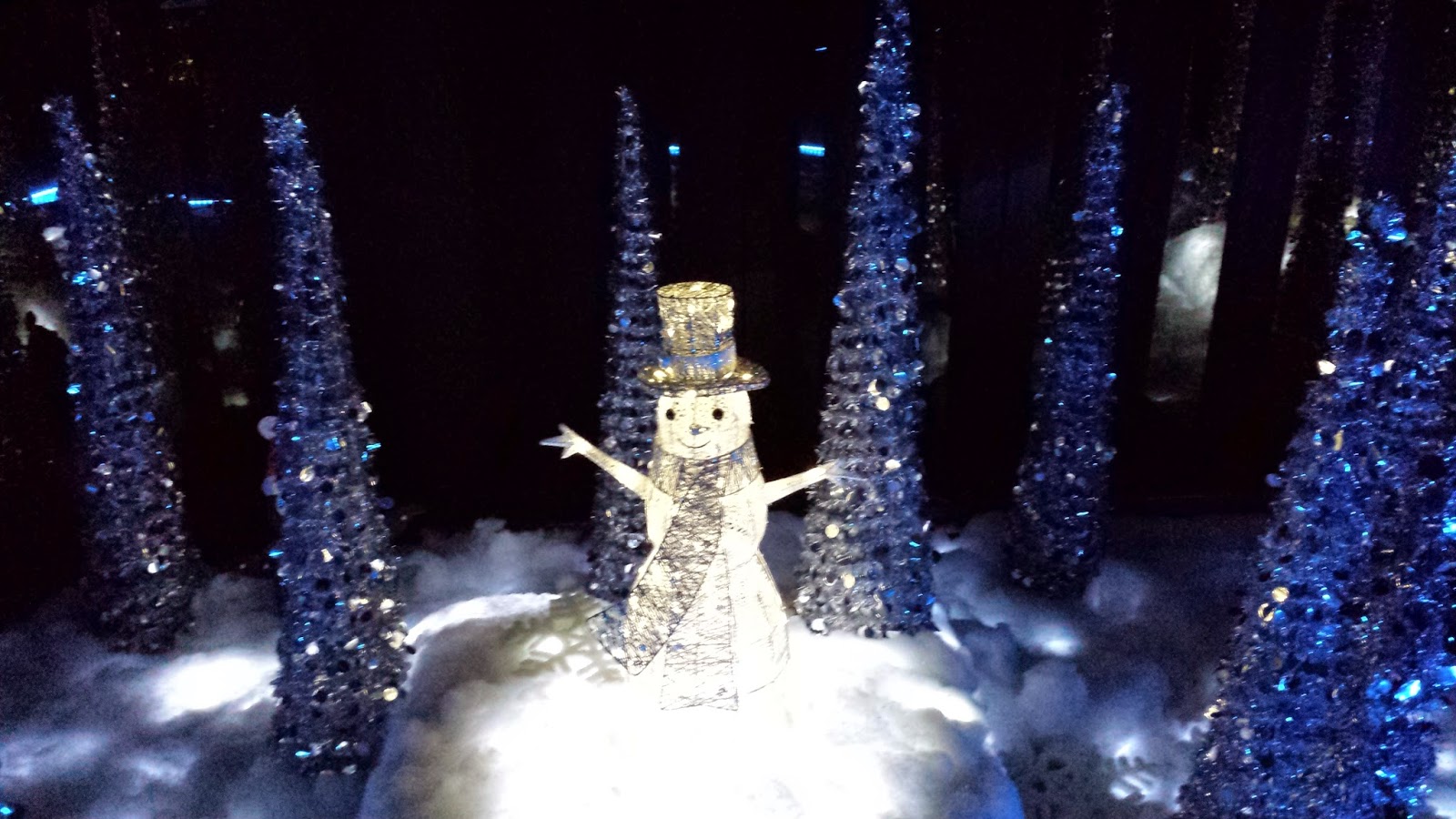 Celebrate the holidays in San Diego – and do it for free!


December 6, 13th Annual Christmas Comes to Imperial Beach, 12 to 5p.m. at the Portwood Pier Plaza. Santa is scheduled to arrive at noon by fire truck! Several bands will perform throughout the day. Holiday crafts, face painting, children’s games, raffle gifts and much more.

December 6, South Park Holiday Walkabout, 6-10pm. Several businesses provided complimentary refreshments at the event, including Captain Kirk's Coffee, Rebecca's Coffeehouse, Cafe Madeleine, and The Big Kitchen. The San Diego Mandolin Orchestra performed for the crowd before and after the tree lighting.
The South Park Business Group worked with San Diego artist Todd Williams (who also designed the metal tree sculpture in Alchemy) to create something that would capture the character of Luminaria and South Park. The tree is built atop one of the South Park kiosks on the Grape Street Square between Fern St. and 30th St. Official tree lighting on Sunday, December 7. (added by RB)


Listen to free organ concerts at the Spreckels Organ Pavilion in Balboa Park each Sunday afternoon from 2 to 3 p.m. The Organ Pavilion features the world’s largest outdoor pipe organ, a San Diego landmark for nearly a century. Organists will be performing holiday favorites, as well as waltzes and show tunes from the organ’s monstrous 32-foot lead alloy pipes. Information: www.spreckelsorgan.org/

Discover The “Whoville” decorations in the plaza outside The Old Globe Theatre December 1-27, coinciding with the theatre’s annual holiday production of “Dr. Seuss’ How the Grinch Stole Christmas.” Information: www.balboapark.org.


December 13, Handmade Holiday at the San Diego Central Library; 9:30am - 4pm Join us for a day of family fun and holiday shopping at our new Central Library! Buy locally, handmade goods by over 30 local artists and designers; listen to live music curated by Rarefied Recording; get creative at the kids' craft table co-sponsored by Rare Hare Studio and Art FORM; and enjoy a special appearance by the Grinch presented by the Library Shop – and more fun activities to come at this community event brought to you by the Friends of the San Diego Central Library. (added by RB)

December 13, Mission Bay Christmas Boat Parade of Lights, 6 to 9 p.m. starts at Quivira Basin. More than 100 illuminated powerboats and sailboats parade along Mission Bay; the parade ends with a fireworks display at 9 p.m. Best viewing is from Crown Point, the east side of Vacation Island or the west side of Fiesta Island.


December 14 & 21, 44th Annual Port of San Diego Parade of Lights. Shelter Island is the start of the parade at 5:30 p.m., moving to Harbor Island at 6 p.m., The Embarcadero at 6:30 p.m., Seaport Village at 7 p.m., and the Ferry Landing in Coronado at 7:30 p.m. More than 100 private decorated boats participate. Great views from Shelter Island and Harbor Island.www.sdparadeoflights.org.