It was certainly a splendid weekend in my world. As I mentioned, I spent Friday afternoon interviewing Chris Carrabba at House of Blues and it was easily my favorite SoundDiego interview ever. I'll let you know when it airs. After that, I had a nice dinner with my family then went back to House of Blues for the show, which was pretty awesome, too. Then I caught some of Metalachi and then closed down the night at Ken Club. On Saturday I had full intentions of going to the political event at Casbah but family comes first, so instead we ended up going to the Tet Lunar New Year Festival at the stadium (which hilariously still has a Chargers billboard saying, "Keeping The Tradition In San Diego") and ended up staying until almost 10. I had promised we'd do a big family outing on Sunday (usually an all day workday), so I stayed up late working. By the time we were up and motivated and packed on Sunday, it was a bit later than planned, but we drove out to Anza-Borrego where we climbed rocks, hiked a little, explored the visitors center, and did a little bit of exploring of the Palm Canyon hike before it got too dark. We're hoping to head back in the next few weeks for sure, better prepared and earlier in the day. This week there are a ton of good shows but my formatting got a little screwed up again, so if you notice any glaring omissions, please let me know. Monday archives are after the jump. 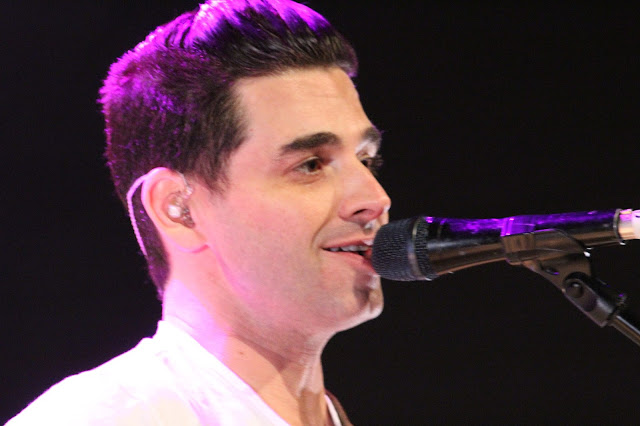