Set Your Sights on the San Diego Zoo Safari Park

It is such an exciting time to be a member of the San Diego Zoo, which includes admission to the San Diego Zoo Safari Park in Valley Center. While membership fees have been steadily increasing over the years (while losing perks on general membership like the free guest passes that came with every adult membership), it's still a worthy and worthwhile purchase for San Diego County residents (Zip Codes 91900–92899.) I'm shocked by how many locals gave up on the old "Wild Animal Park" years ago, so if you haven't been in awhile, it's time to reconsider. You want to make sure to have at least one family member at the Keeper's Level so your Safari Park parking is always free (as opposed to $15 per visit) and at that level, you get the choice of two adults in the same household or one adult + one guest every time you go to either park. The African Tram, Cheetah Run, and the Australian Walkabout are all included in admission. 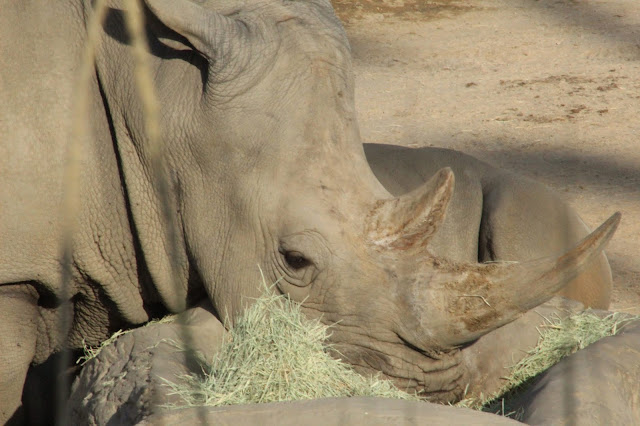 More info and lots of photos after the jump.

When I was growing up, the WAP was a dusty place. As a kid, you would have to psych yourself up for the gnats, the wafting smell of poo, and very few areas of respite and shade. As an adult, the experience has become one of my favorites. With additions over the last several years, like Tiger Trail, Lemur Walk, the Australian Outback, and improvements on older areas and lookouts- like misters everywhere to keep refreshed on hot days and local craft beer available throughout the park, it's easily one of my top three ways to spend a free day (or even just a couple hours) in San Diego. If you're coming from southern areas of the county, presumably you're with a friend or family, and taking the diamond lanes all the way to the Del Lago exit cuts the time to get there, even during busy rush hour traffic. The hours can be tough as the park generally closes at 5pm, but there are extended hours in the summer and during special events like this December's Wild Holidays or Sundown Summer Safari, which leave lots of opportunities to have special experiences with the animals. Or you can always just go when it rains and have the whole park to yourself, as it was on Thanksgiving and we got to spend over an hour with the platypuses, which had only just opened the week before to long and winding lines that exceeded an hour wait.


Of course, my favorite thing about the San Diego Zoo Safari Park is all the babies. They've had great successes with two young elephants birthed from elephants that were originally going to be culled from their African sanctuary, the "frozen zoo" is making huge strides in research and testing artificial insemination of rhinoceroses with the two successful births of Edward and Future, and the successful mating of Polly, the Matchie's Tree Kangaroo who is now in full mom-mode with joey Luka, and there are babies everywhere you look. We could even see joeys in the wallabys and kangaroos that have yet to emerge from their pouches. It's a beautiful place and one of my favorites and I encourage you to take the time to support San Diego Zoo Global which is a non-profit organization, part of the Association of Zoos and Aquariums ("leverages the wildlife expertise of its members to promote animal welfare, conservation efforts, and scientific education") and supports Species Survival Plans within both the Zoo and Safari Park and in conservation efforts around the globe and in partnerships with other zoos.

Here are some of my Safari Park secrets:
1. Every day at 2pm there's a keeper talk with ambassador animals near the cheetahs. We've seen grouse, pythons, cheetahs, servals, foosa and many others during this experience.
2. The cheetah run happens every day at 3pm, after which the park often empties out.
3. Tram guides might tell you that though the park closes at 5pm, during less busy times of year you can linger and take up to an hour to exit the park.
4.  The large craft beer comes in around $16, but is big (24 or 32oz, I can't remember) so bring an extra cup and split it and you're still paying about the same or less than your local bar.
5. Pack a lunch. You can't bring in coolers, but a small soft cooler in a backpack or stroller with snacks will tide you over until closing, though every dollar you spend in the park goes back to animal conservation, so if you want to be unencumbered, there are good food options throughout the park. Zoo soda cups are reusable and get you free water or soda water, or refills of sodas or ice tea for a little over a buck, every time you bring it with you.
6. Stop into Escondido on your way home. There are a ton of great food options like TJ Tacos, Antonio's (best green enchiladas), or fancier fare if you're up for it. We also frequently stop at Phil's Rancho Bernardo, HMart Mira Mesa, or Paradise Biryani Pointe in Mira Mesa after an afternoon at the park.
7. Your membership is valid for one year from date of purchase. Unlike some parks, there's no pressure on buying at the beginning of the year to get full value of your card.
8. Keepers level membership and above still offer free guest passes which on their own are worth over $100.
9. Don't even get me started on the San Diego Zoo. I'd go there every day if I could. And with the new Childrens' Zoo expected to open in 2020. If you have kids or even if you don't, this is going to be massive. 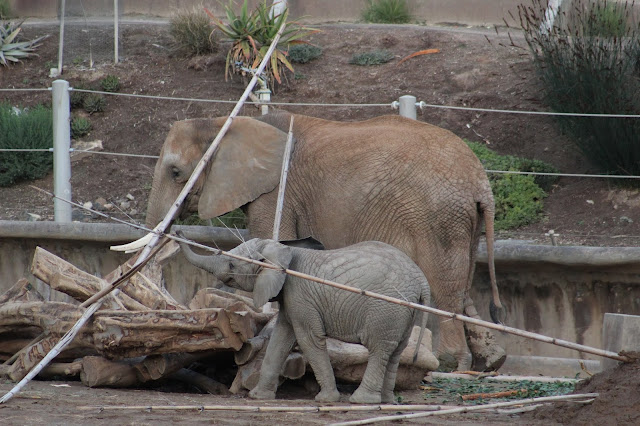 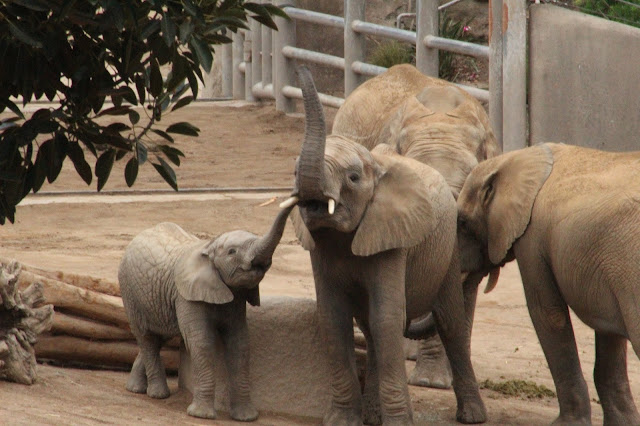 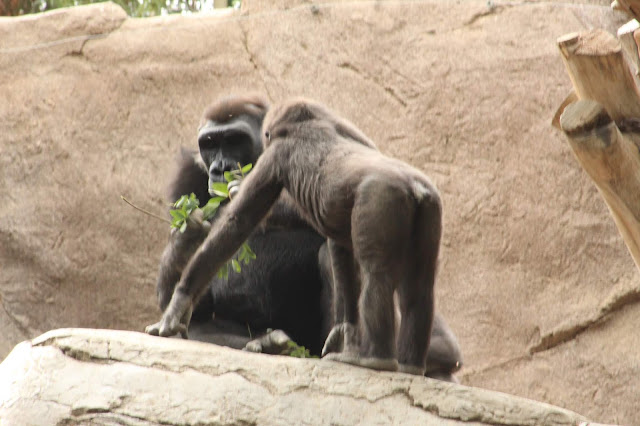 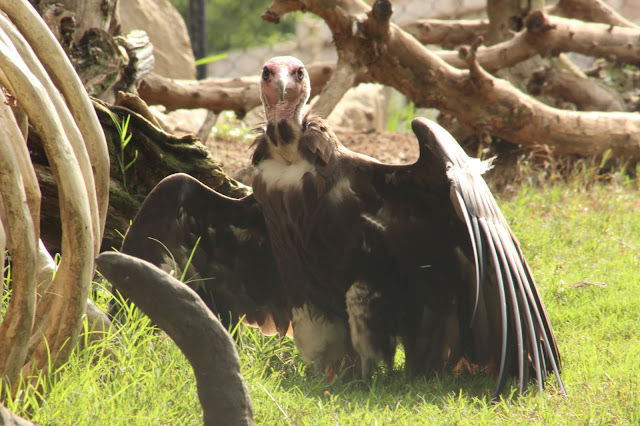 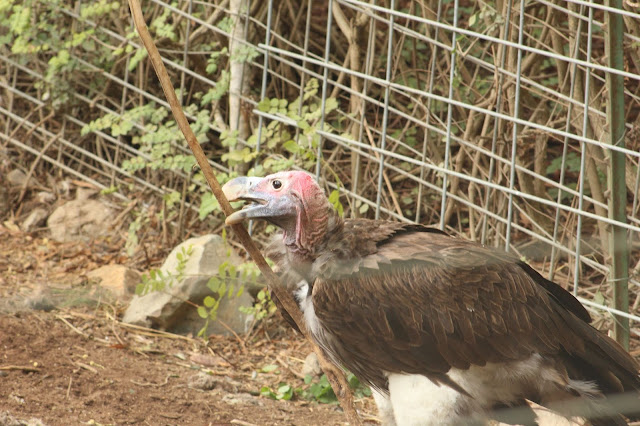 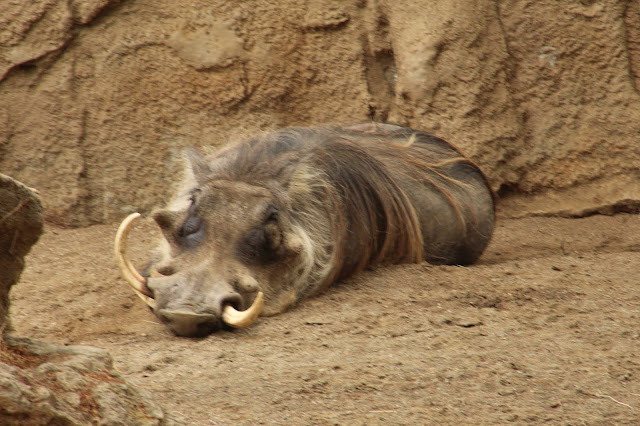 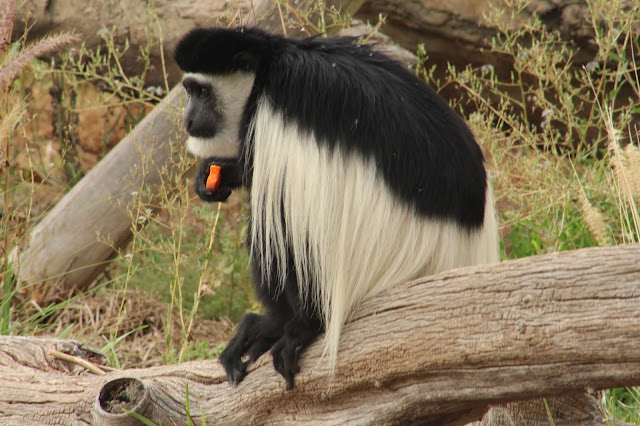 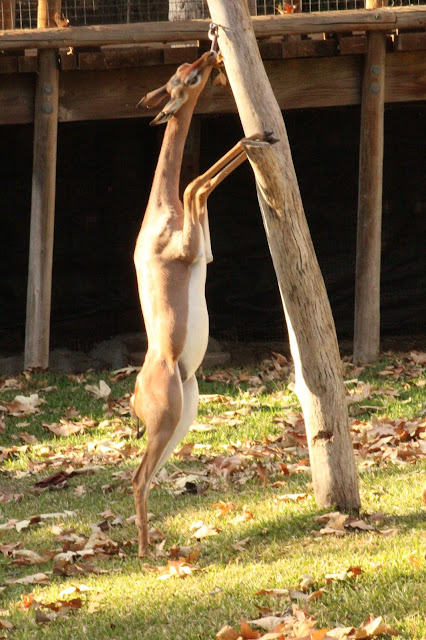 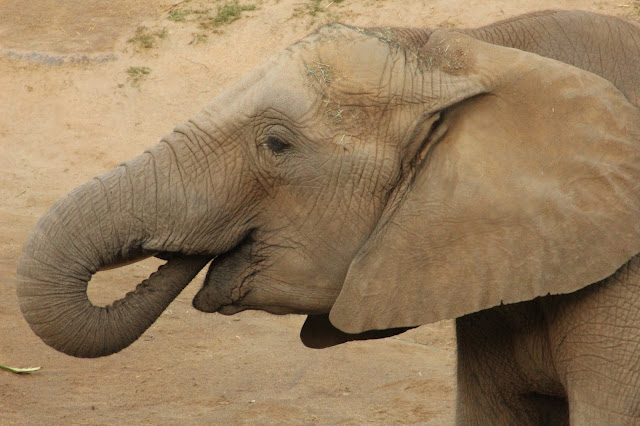 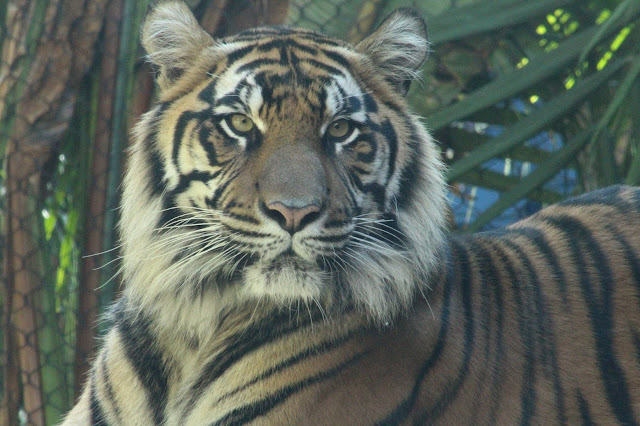 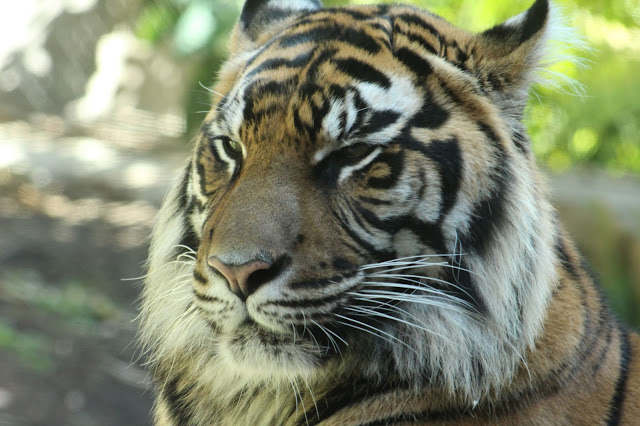