So I had this dilemma about shows tonight. While I was sad to miss Will Hoge at The Griffin, I was excited about seeing Pete Yorn's new band, The Olms at Casbah, only to realize it was the same night as My Jerusalem at Soda. Jeff sold me on Soda Bar by promising a drive to The Constellation Room next week for The Olms. With that, I have to say My Jerusalem was a solid choice for the night.

The band stuck to mostly new material and stuff from the second record, they threw in a few from their debut that made me feel like it was the perfect set. 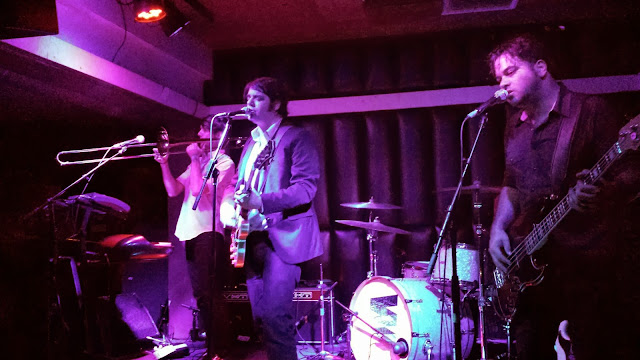 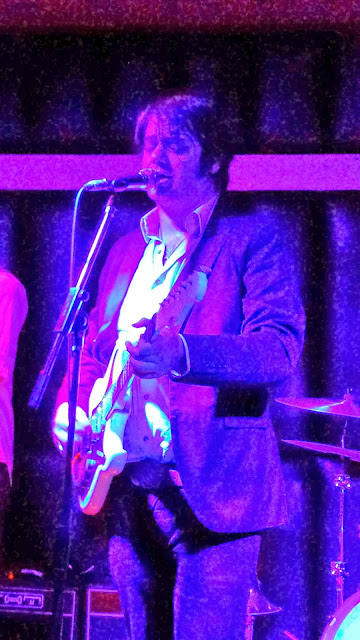 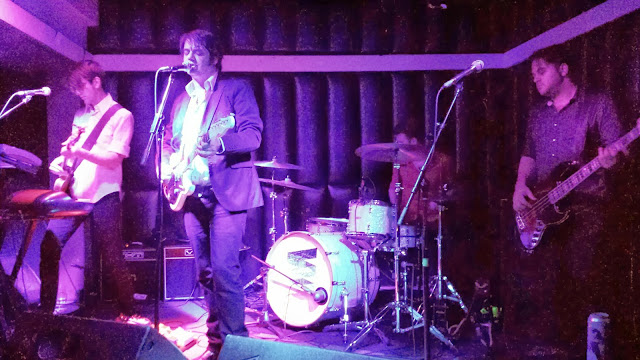