Preview: Soda Bar presents Into It. Over It. at the Che Cafe Tonight 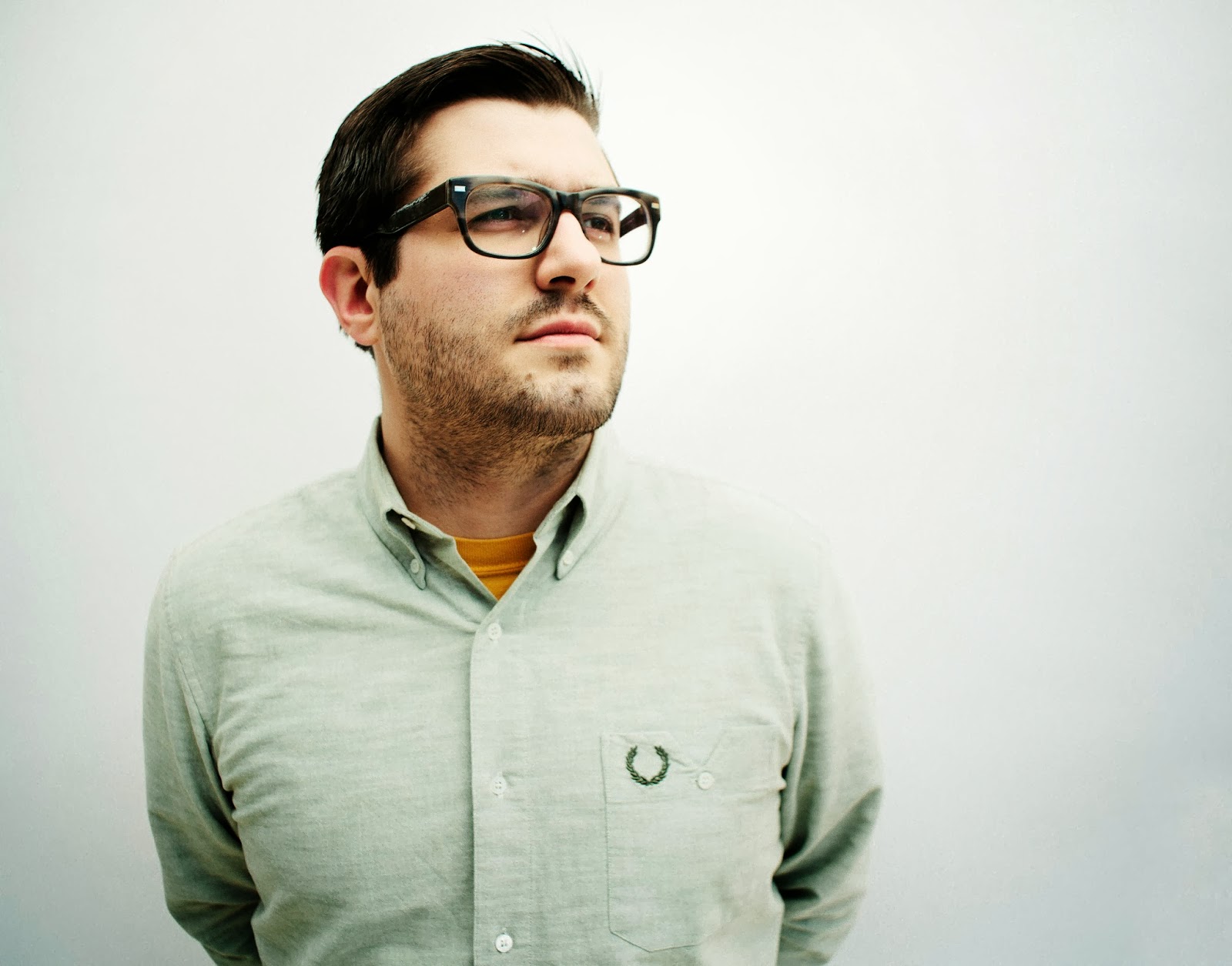 When I first heard that “Emo was coming back,” I laughed. From where I was standing, the mainstream, bright neon emo of the late 00s barely had a chance to go away. But when I heard the first few chords of “New North Side Air”, the opening track to Into It. Over It.’s fantastic 2013 release (and in my personal top 10 for the year), “Intersections”, I stopped laughing. This isn’t the major-label manufactured pop-emo that you would hear piped in the speakers of your local Zumiez, it’s the sort that hearkens back to American Football, Mineral, and Cap’n Jazz.
While their sound is reminiscent of those early days when the genre was wrestling with identity outside of its punk and hardcore roots, Into It. Over It.’s confidence in their style sounds like they’ve been around since the 90s. Joining them on this tour is a murderer’s row of bands from the emo revival, such as The World is a Beautiful Place & I am No Longer Afraid to Die (yes, that’s their name), A Great Big Pile of Leaves, and Big Bad Buffalo. All of these bands have proved that emo is not some flimsy flash-in-the-pan genre of the Bush years, but a style that deserves to continue for a long time.

All of these bands are playing tonight at the Che Cafe at UCSD.  This is an all ages show, tickets are $10 here ($12 at the door) and doors open at 6:30p. Check out "The Shaking of the Leaves" from Into It. Over It. after the jump.

Email ThisBlogThis!Share to TwitterShare to FacebookShare to Pinterest
Labels: che cafe, into it. over it., Soda Bar, the world is a beautiful place & i am no longer afraid to die