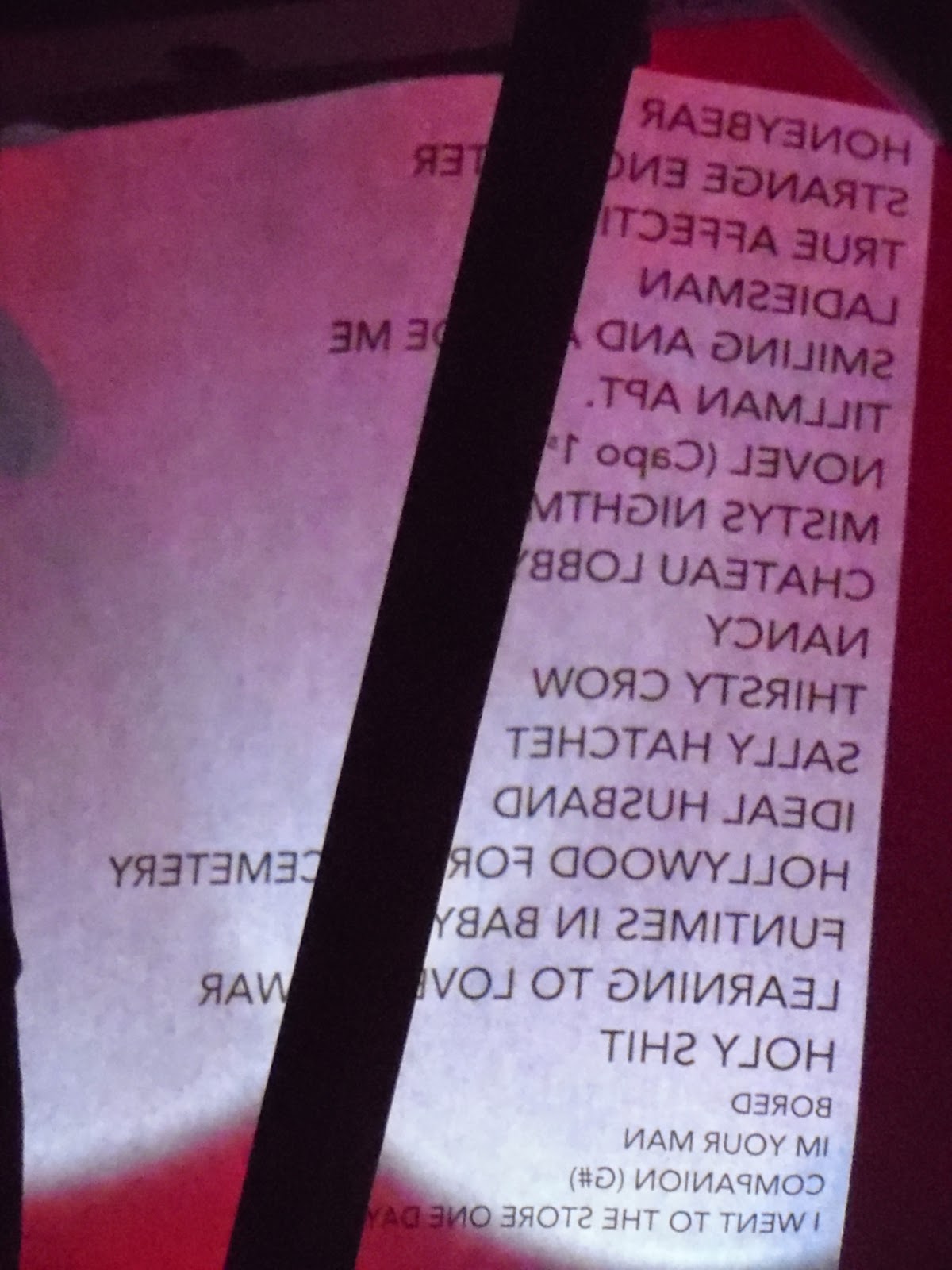 I was (and still am) having some phone issues, so I couldn't really get my photos out last night. Needless to say, I'd been looking forward to Father John Misty at the Observatory North Park since the very first email confirmation for the show- which was maybe back in December? even though we couldn't announce it until much later. The show was incredible, especially "The Night Josh Tillman Came To Our Apt." and "Bored In The USA"- with the audience laugh-tracking on cue.

The backdrop of the stage was a massive "No Photography" neon sign and to show his love for photogs, the first three songs were (seemingly) deliberately backlit with horrific red or blue lighting and an aggressive fog machine. I would guess that I wasn't the only one who kept snapping pics from around the room after the first three songs, but I spent the majority of the show just taking it all in. 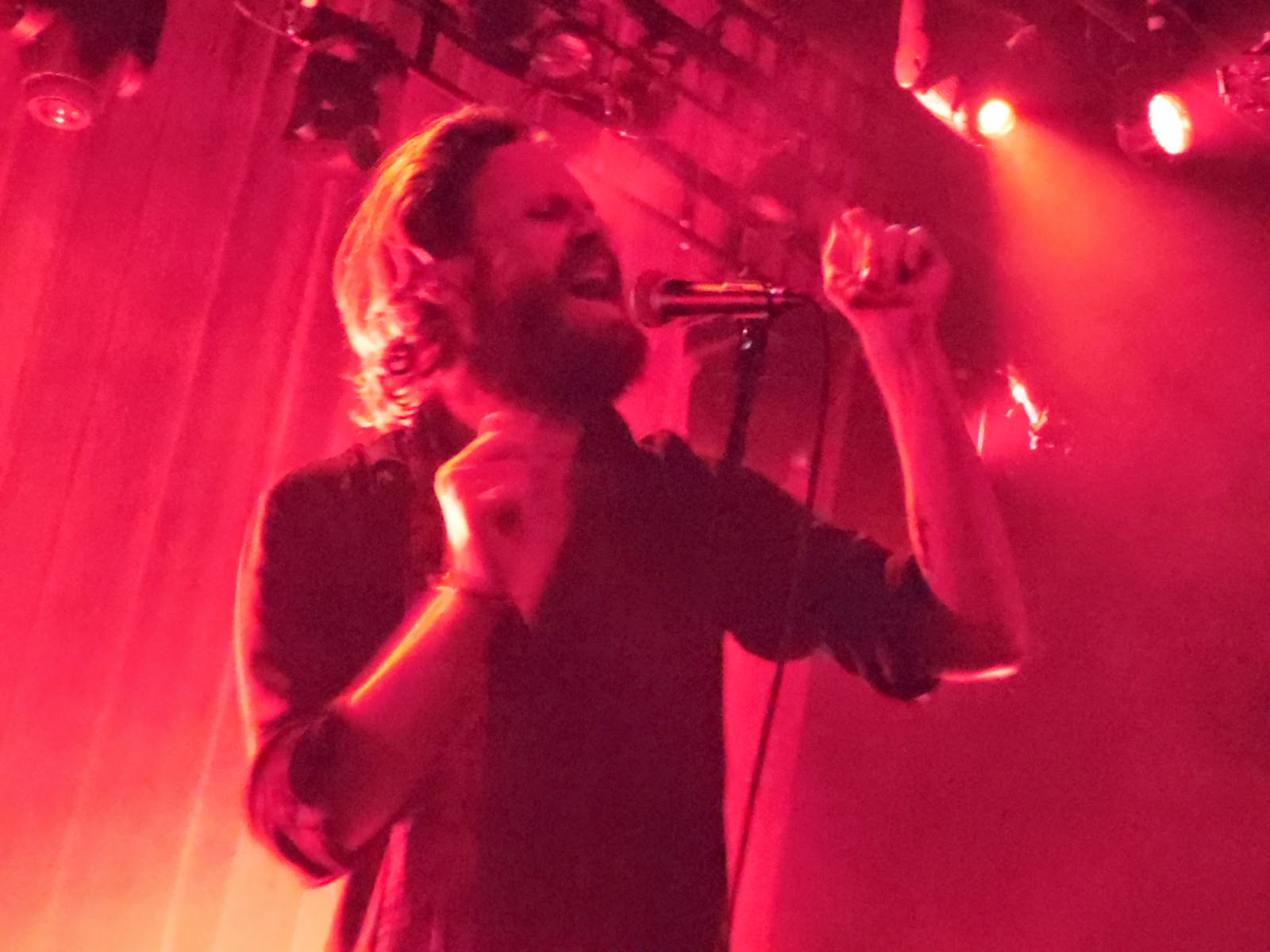 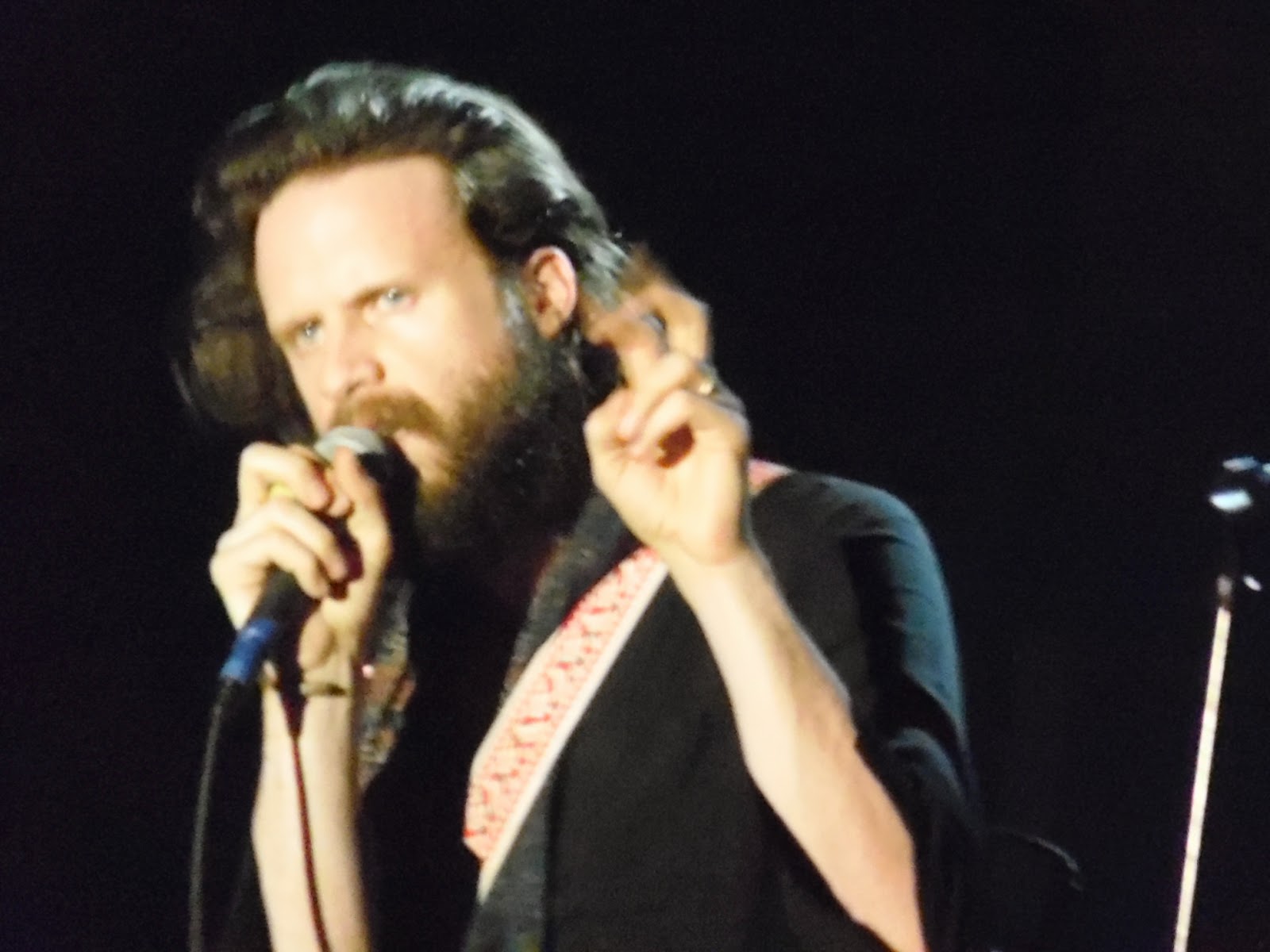 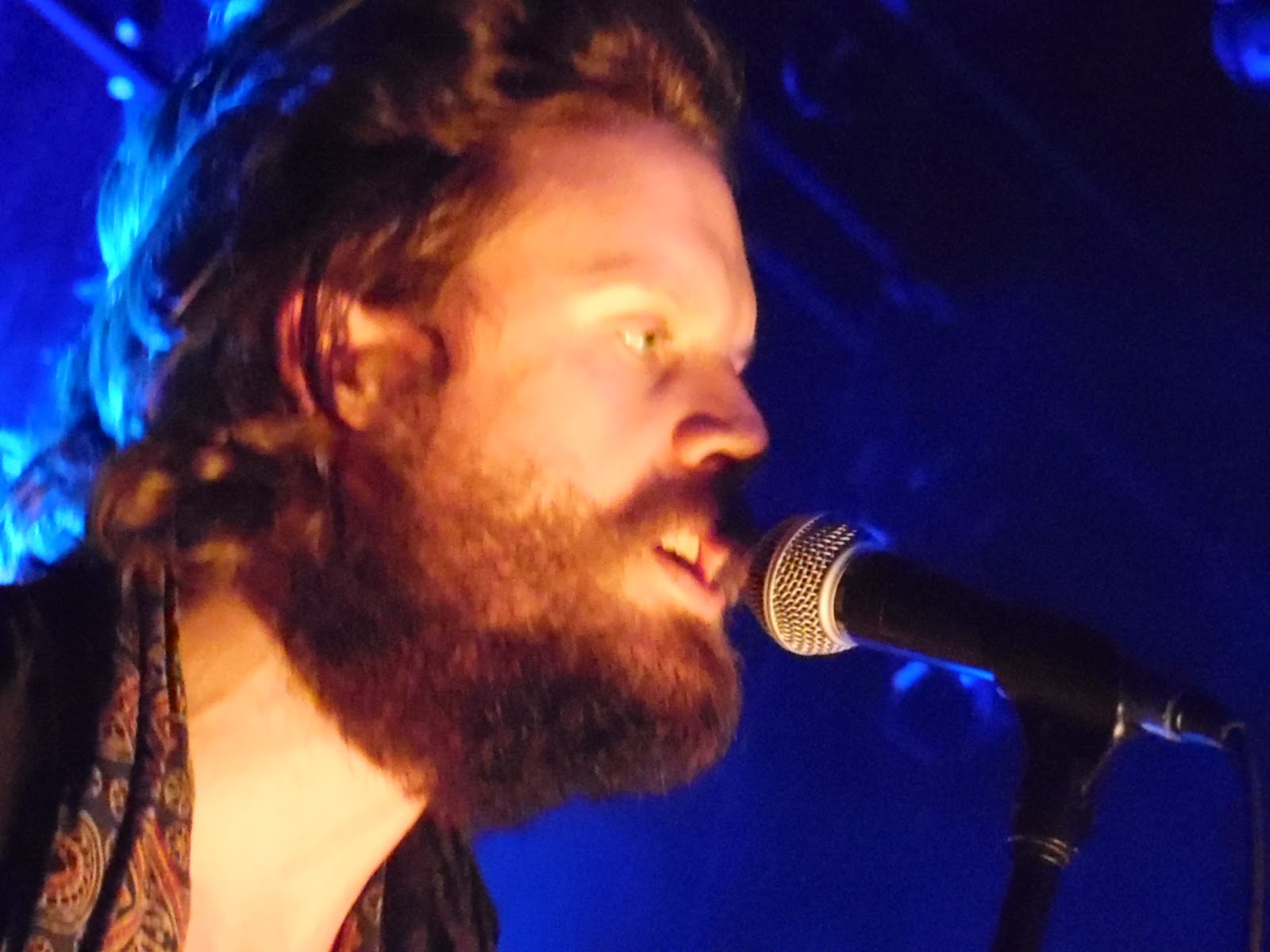 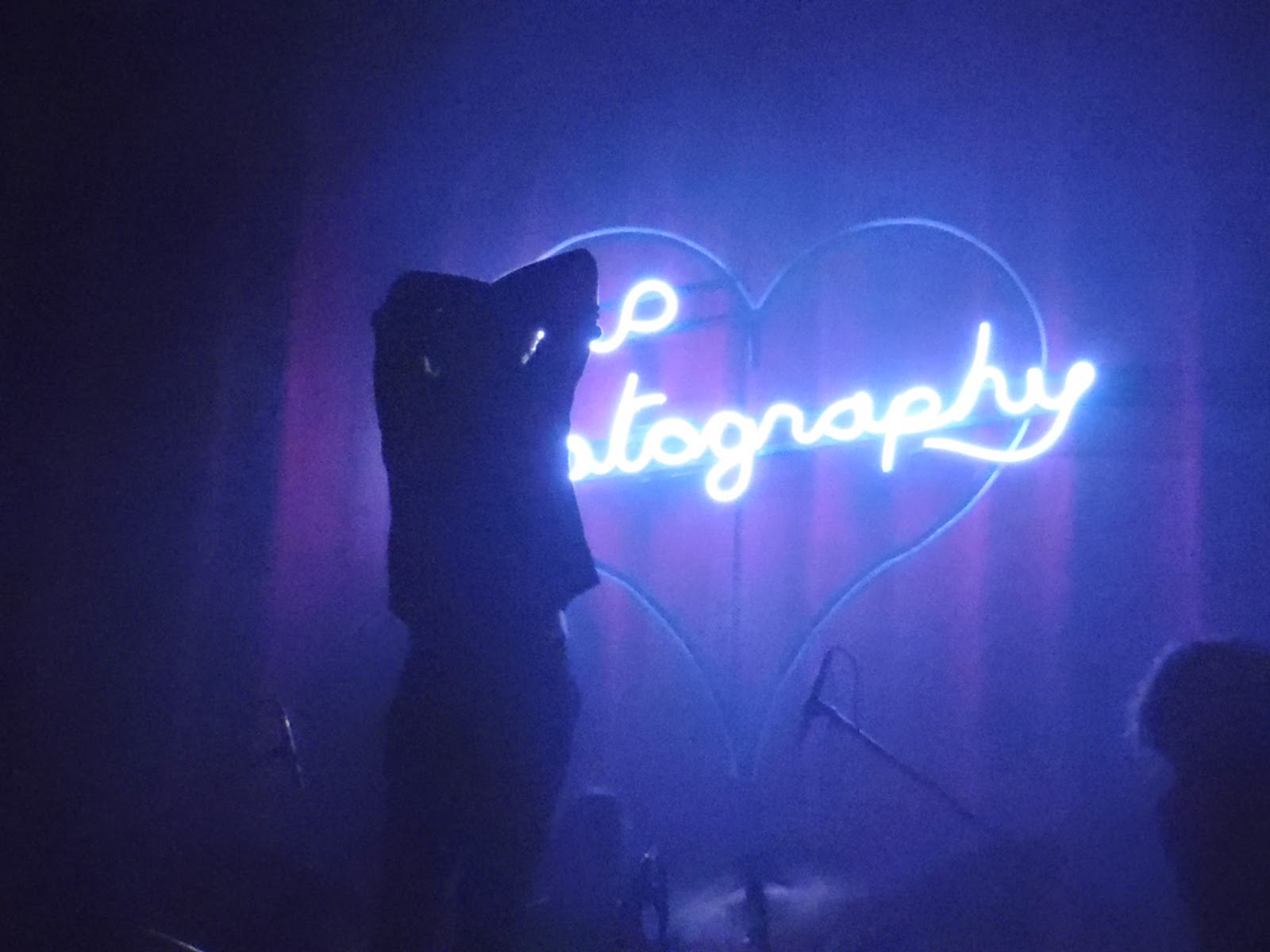 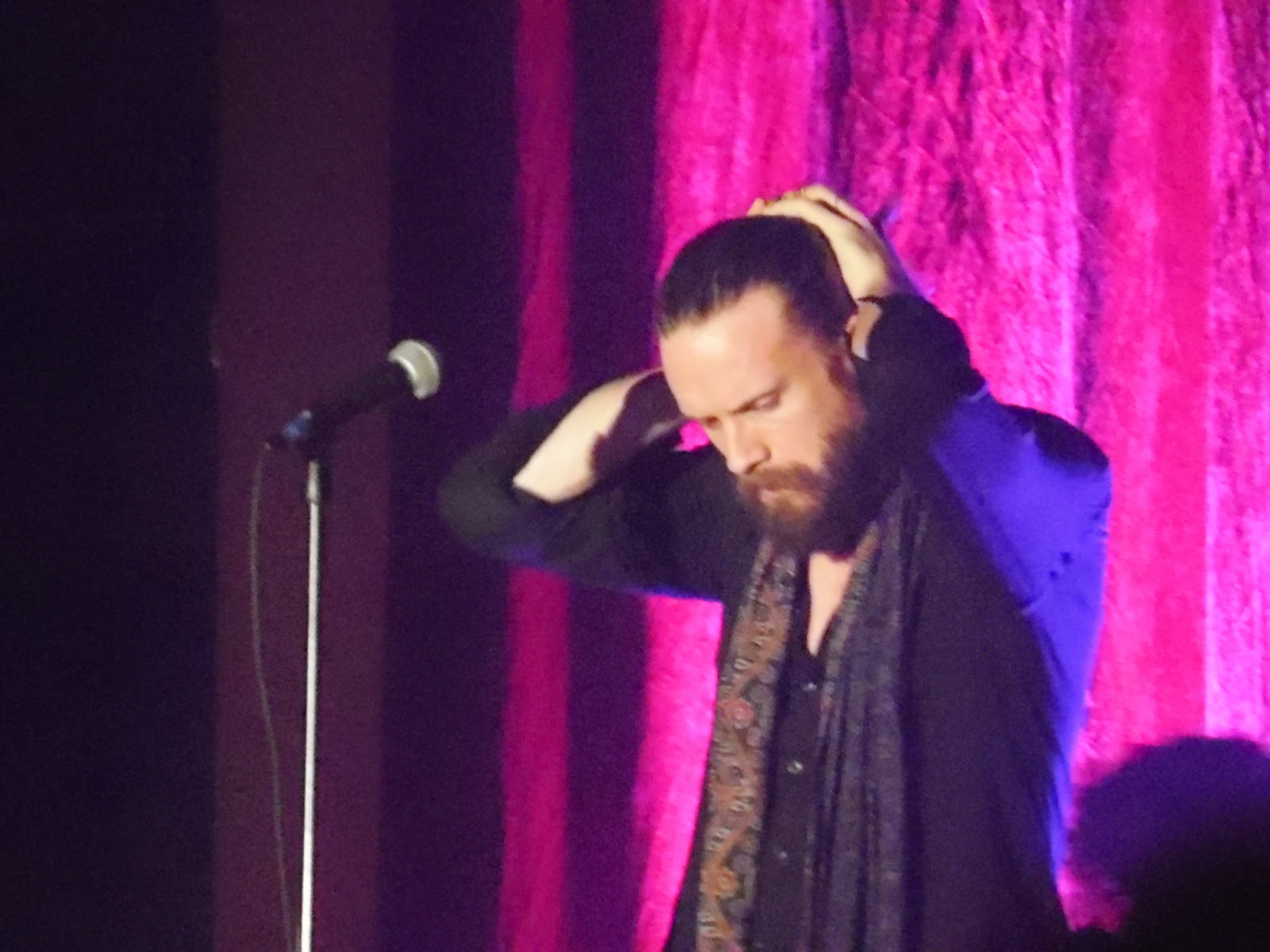 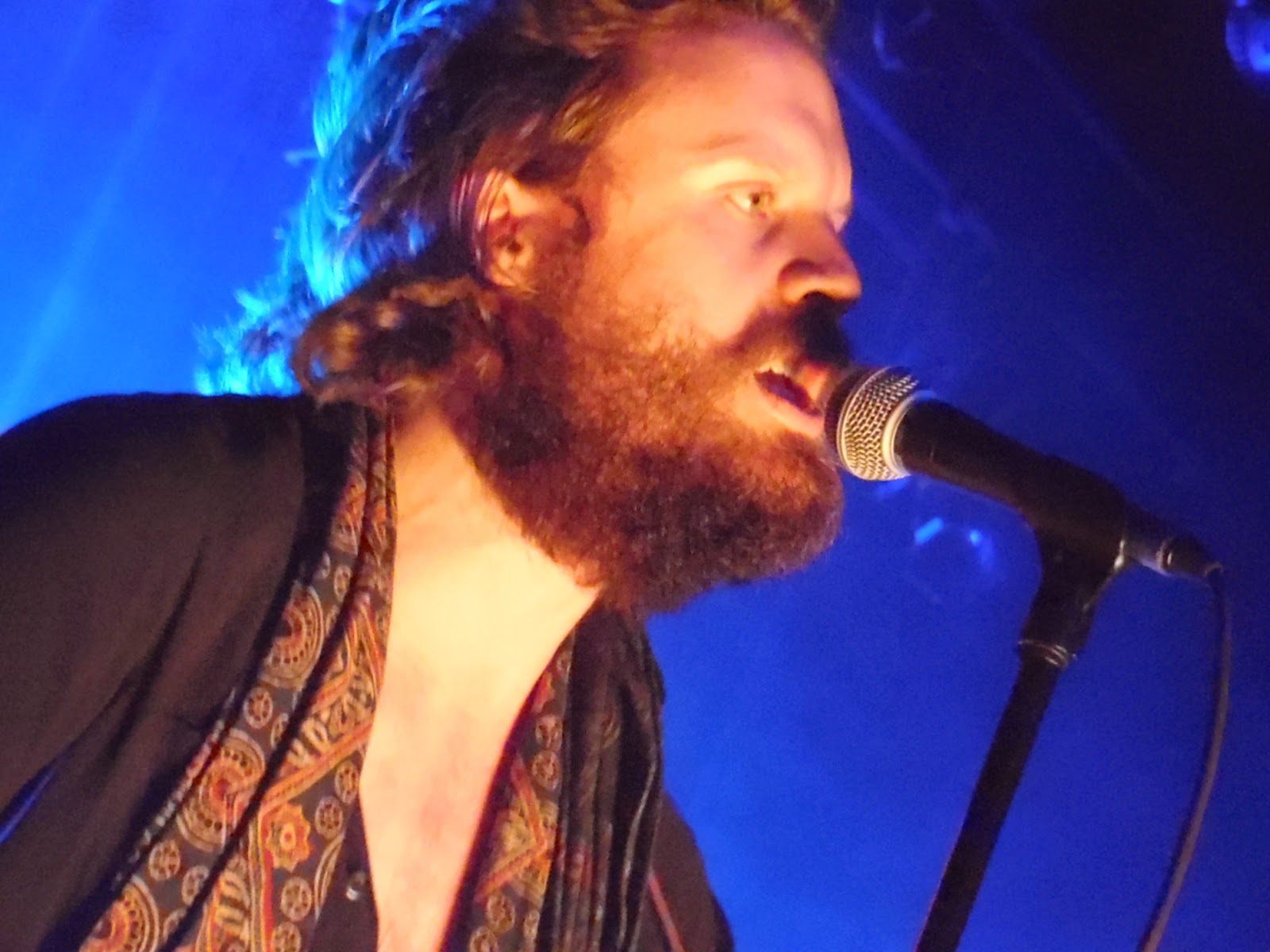 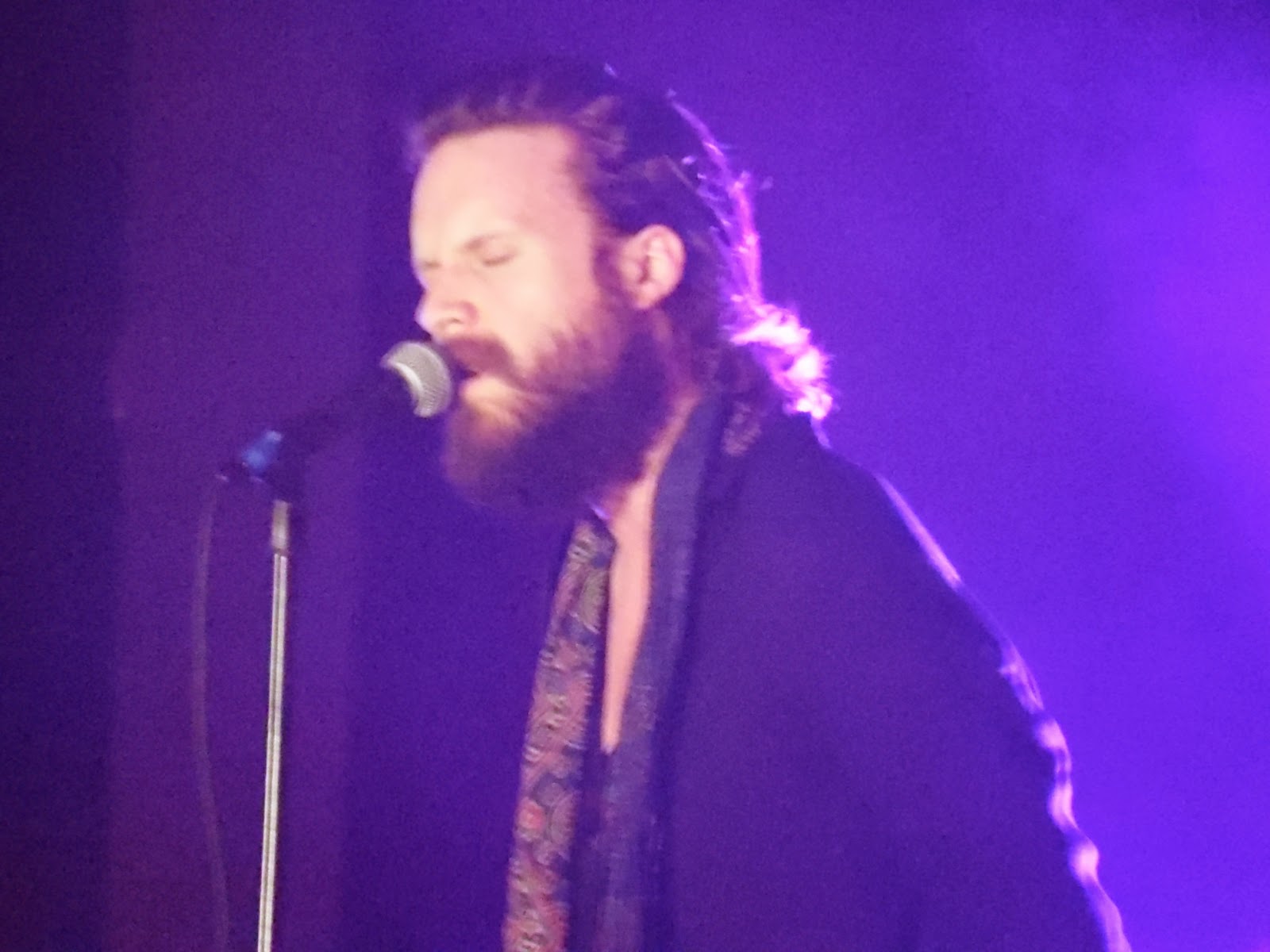 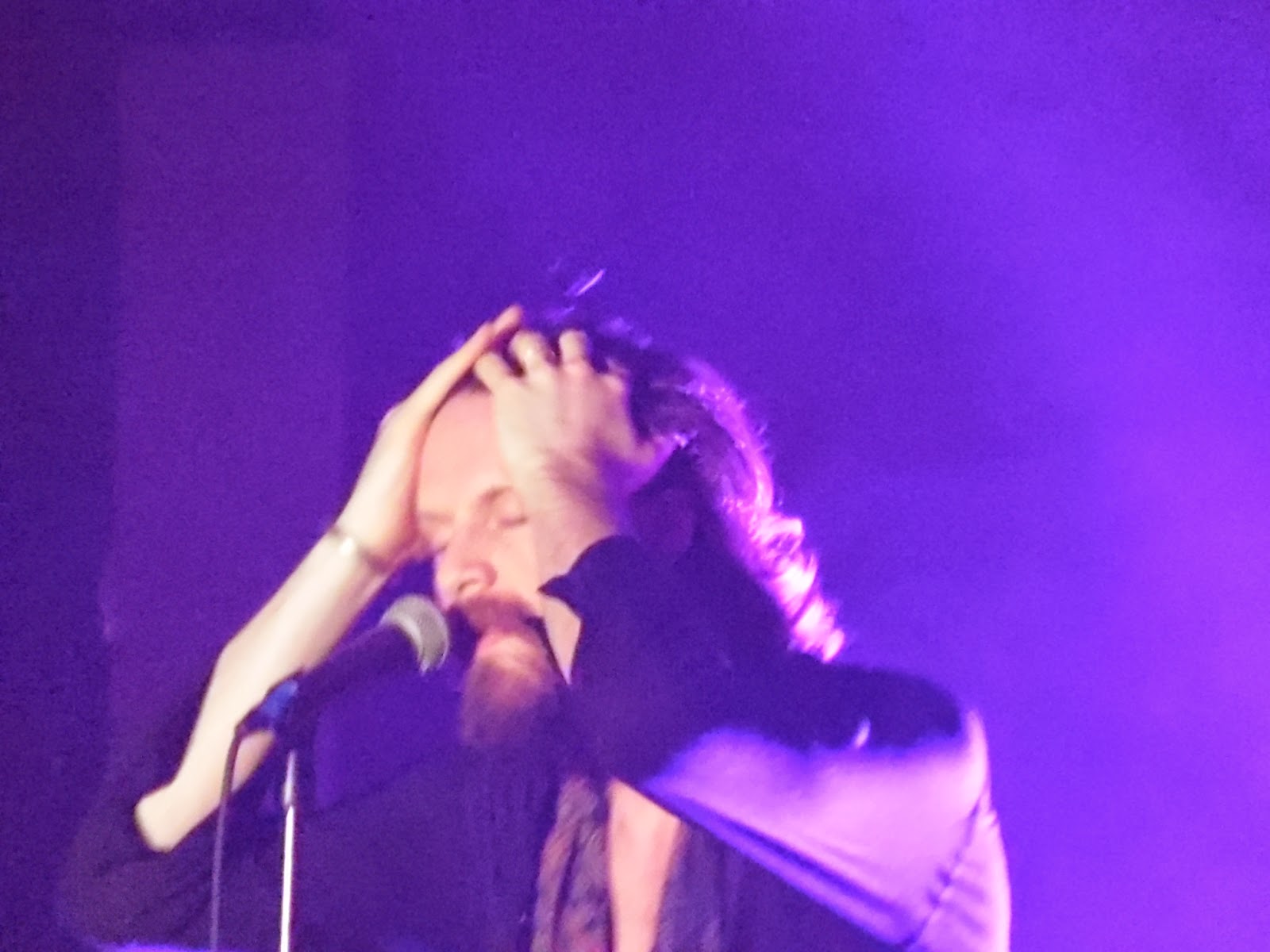 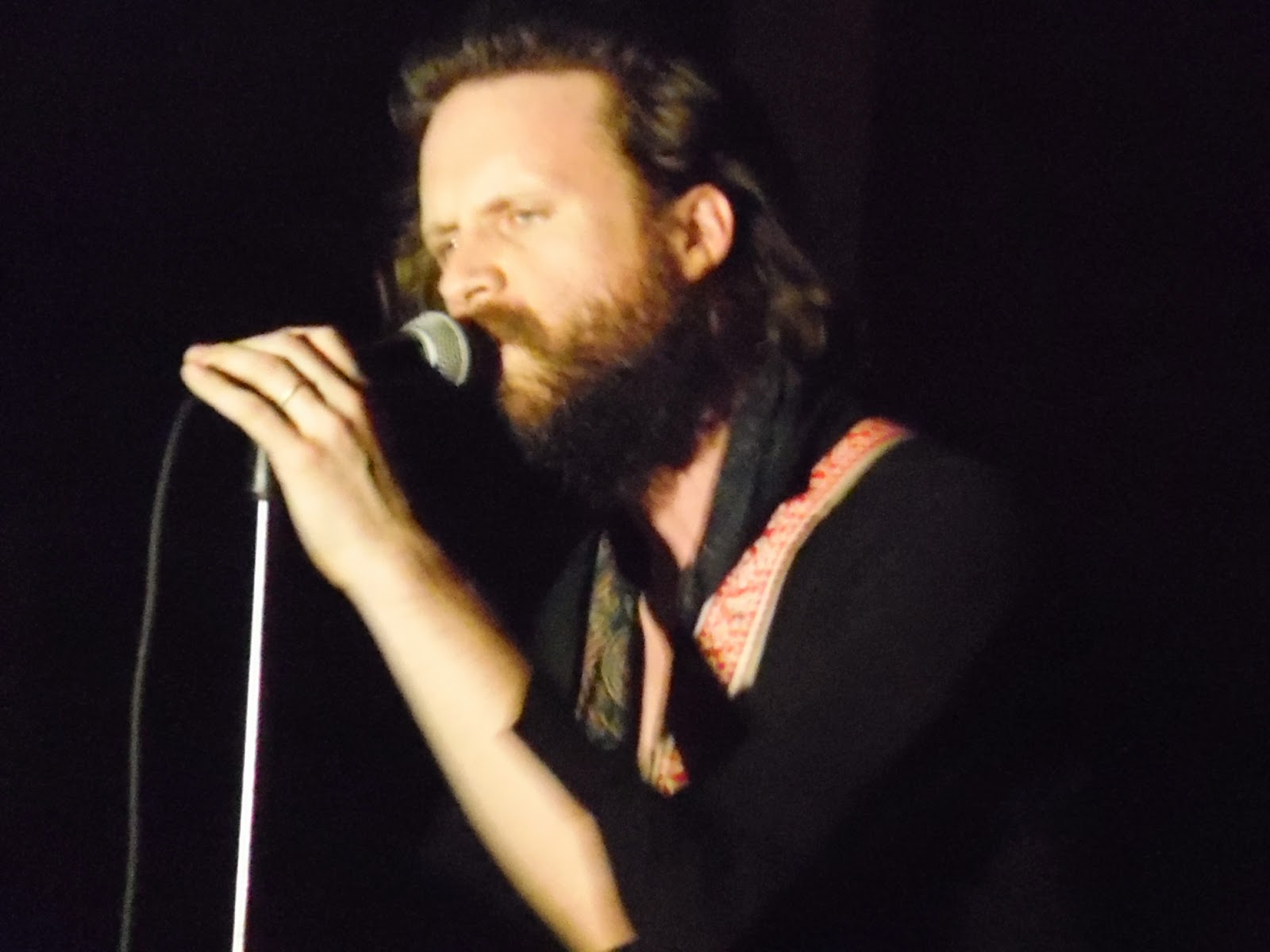 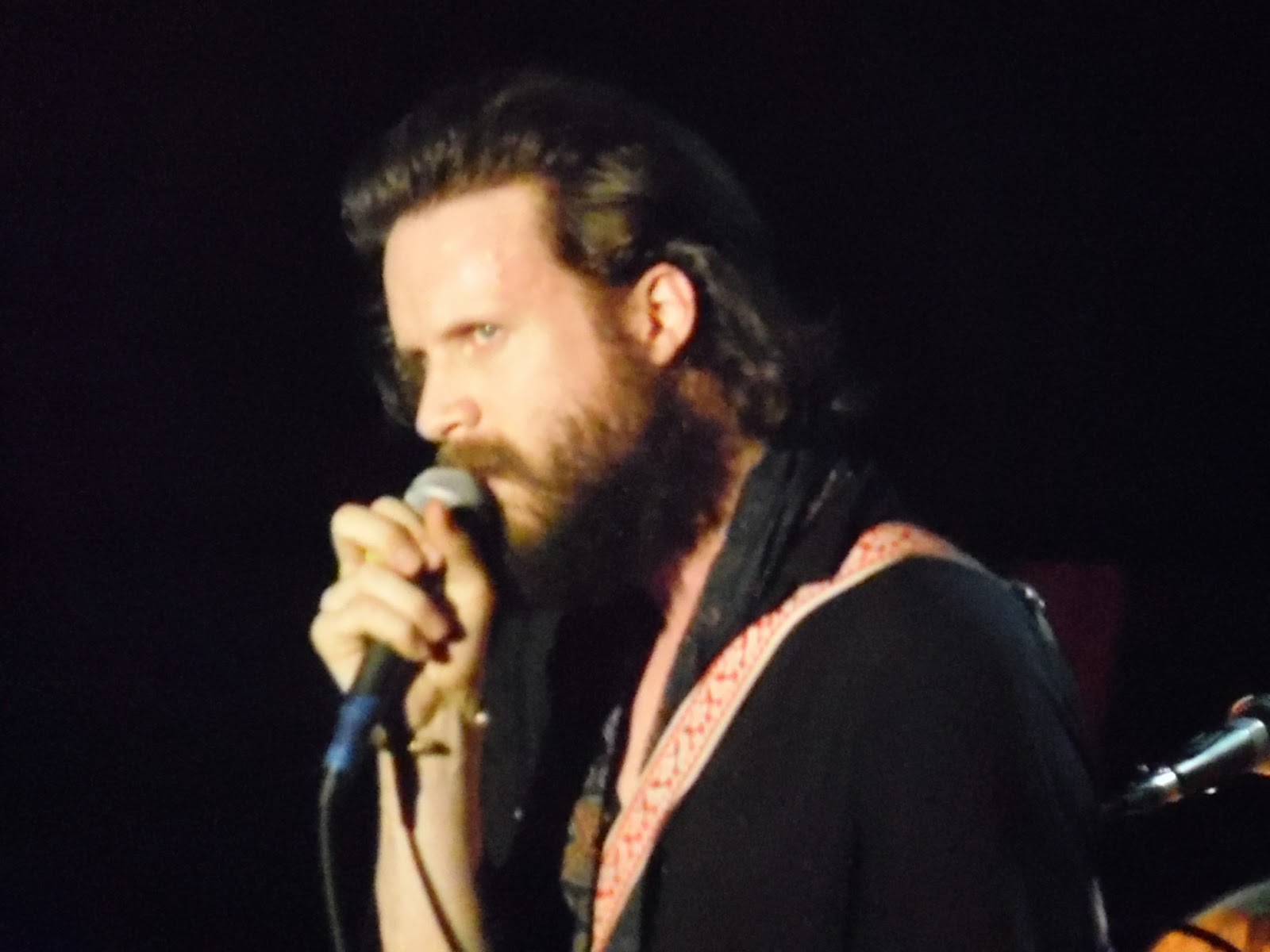 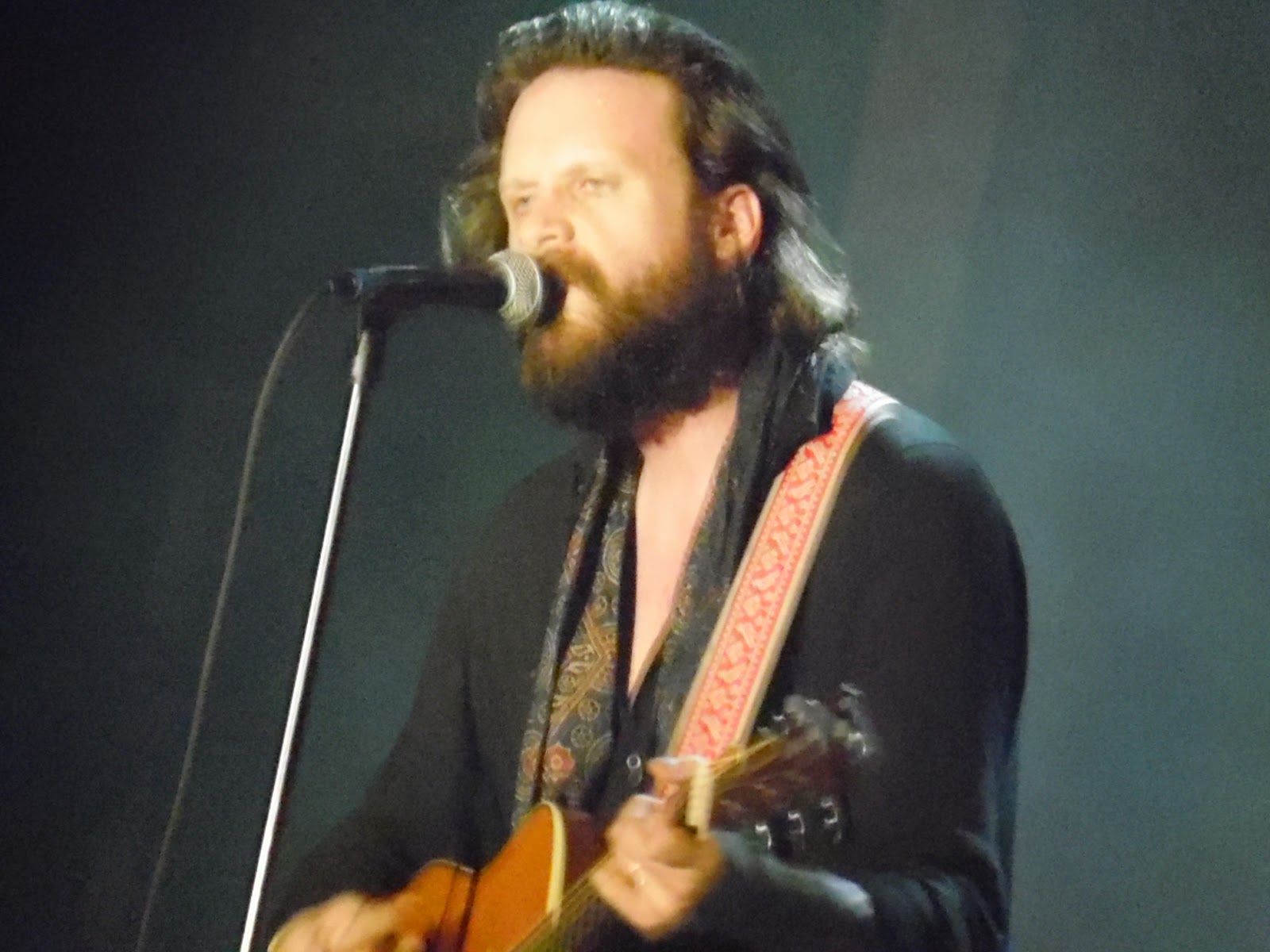 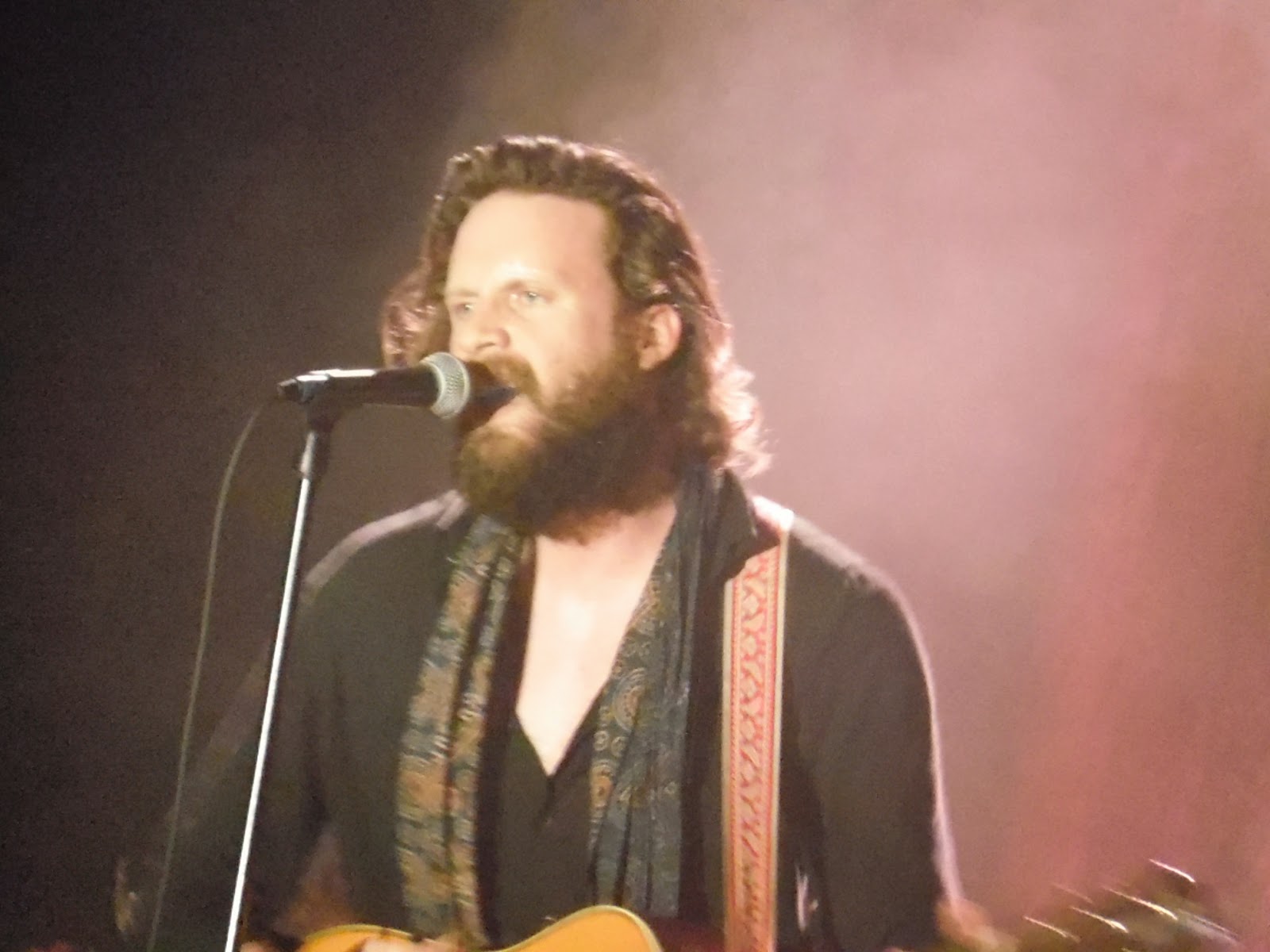 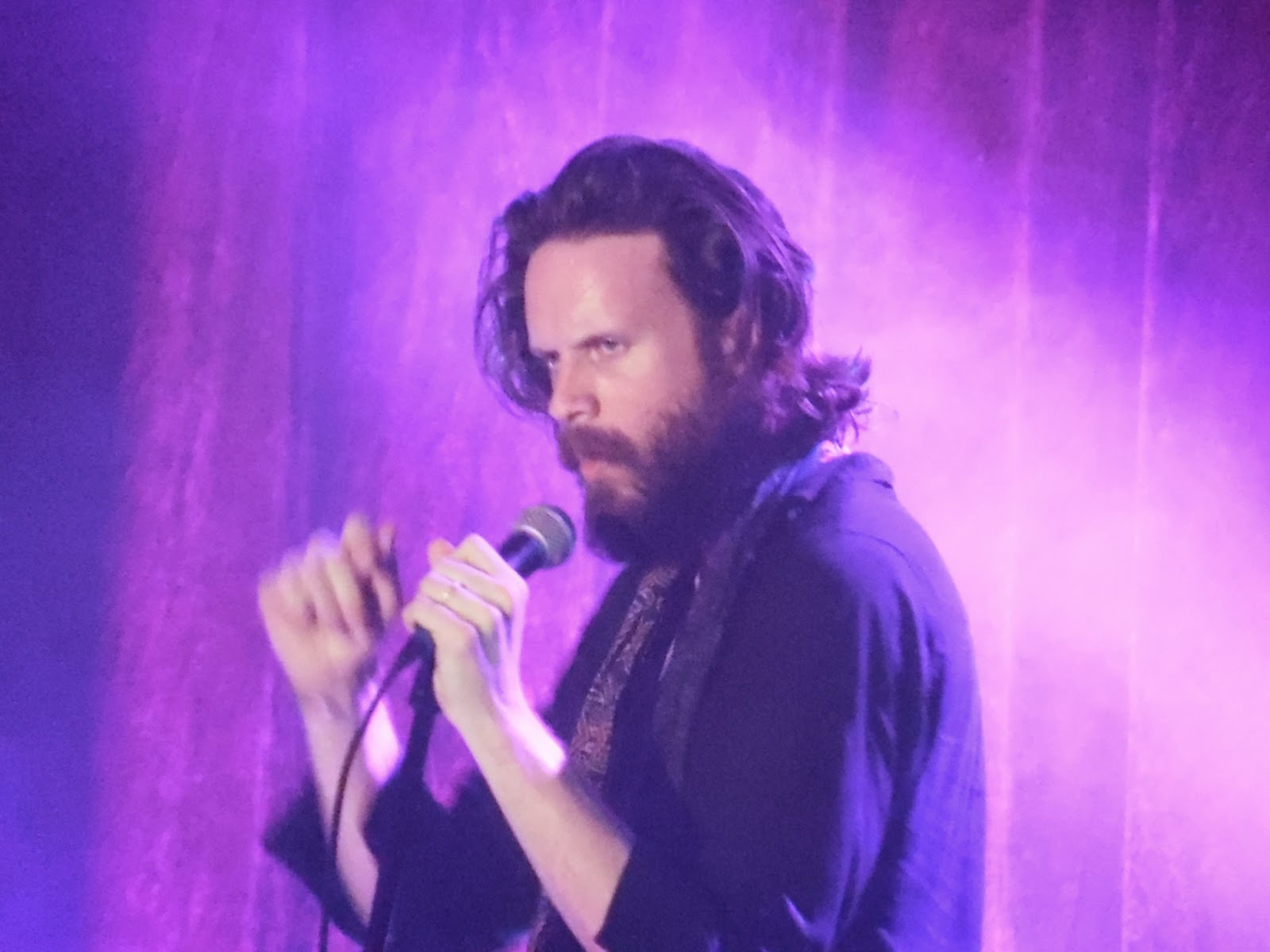 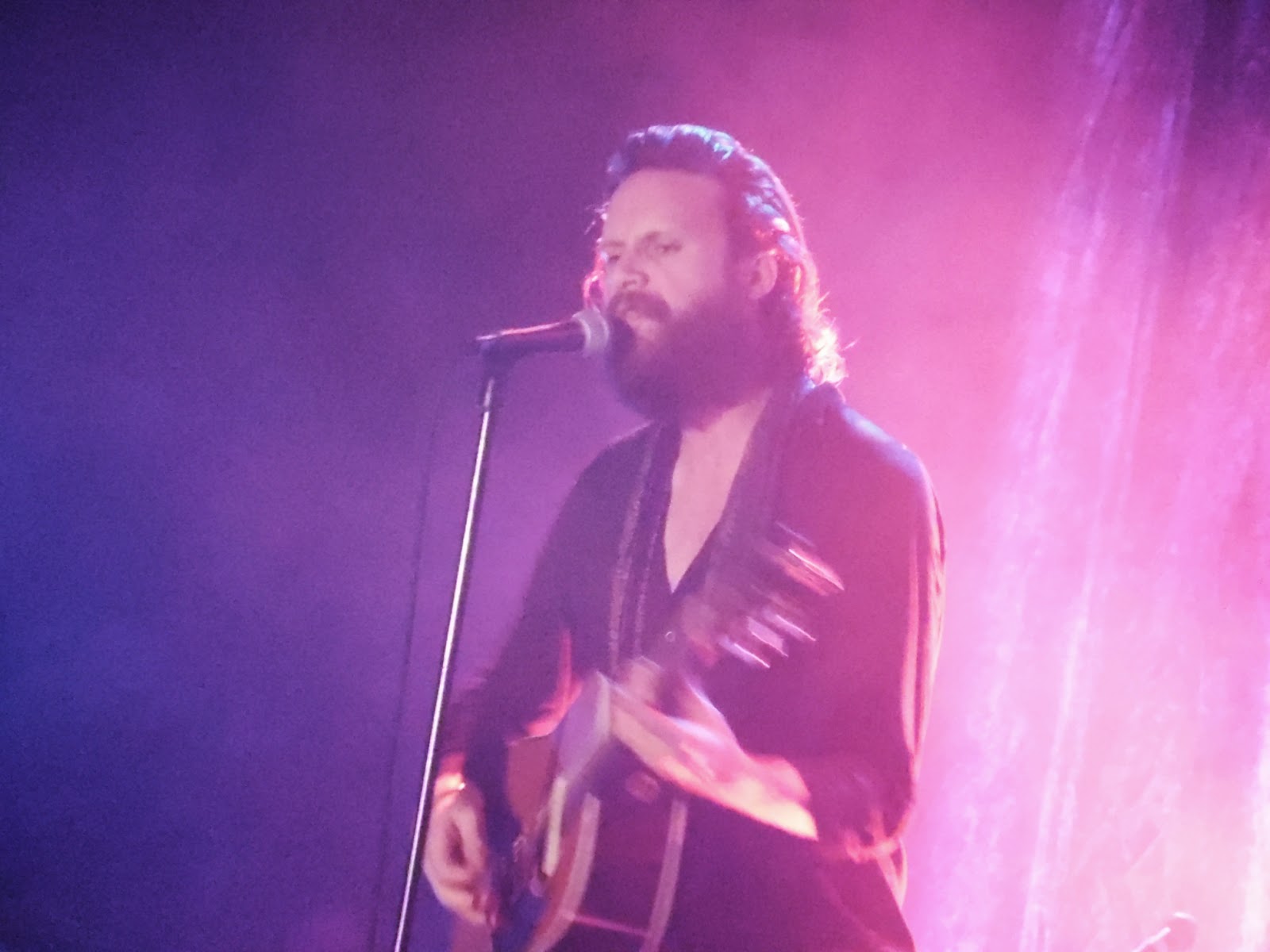 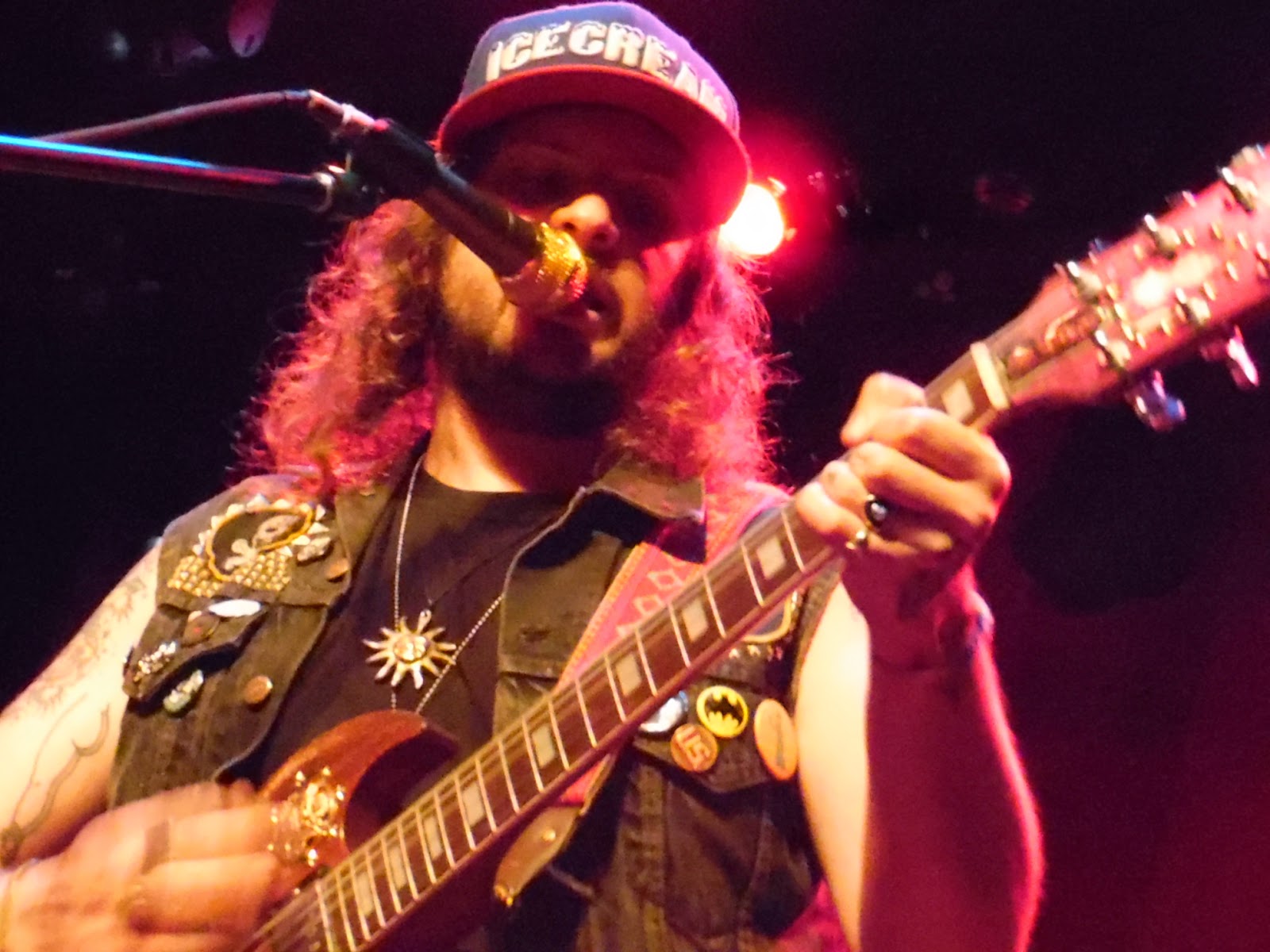 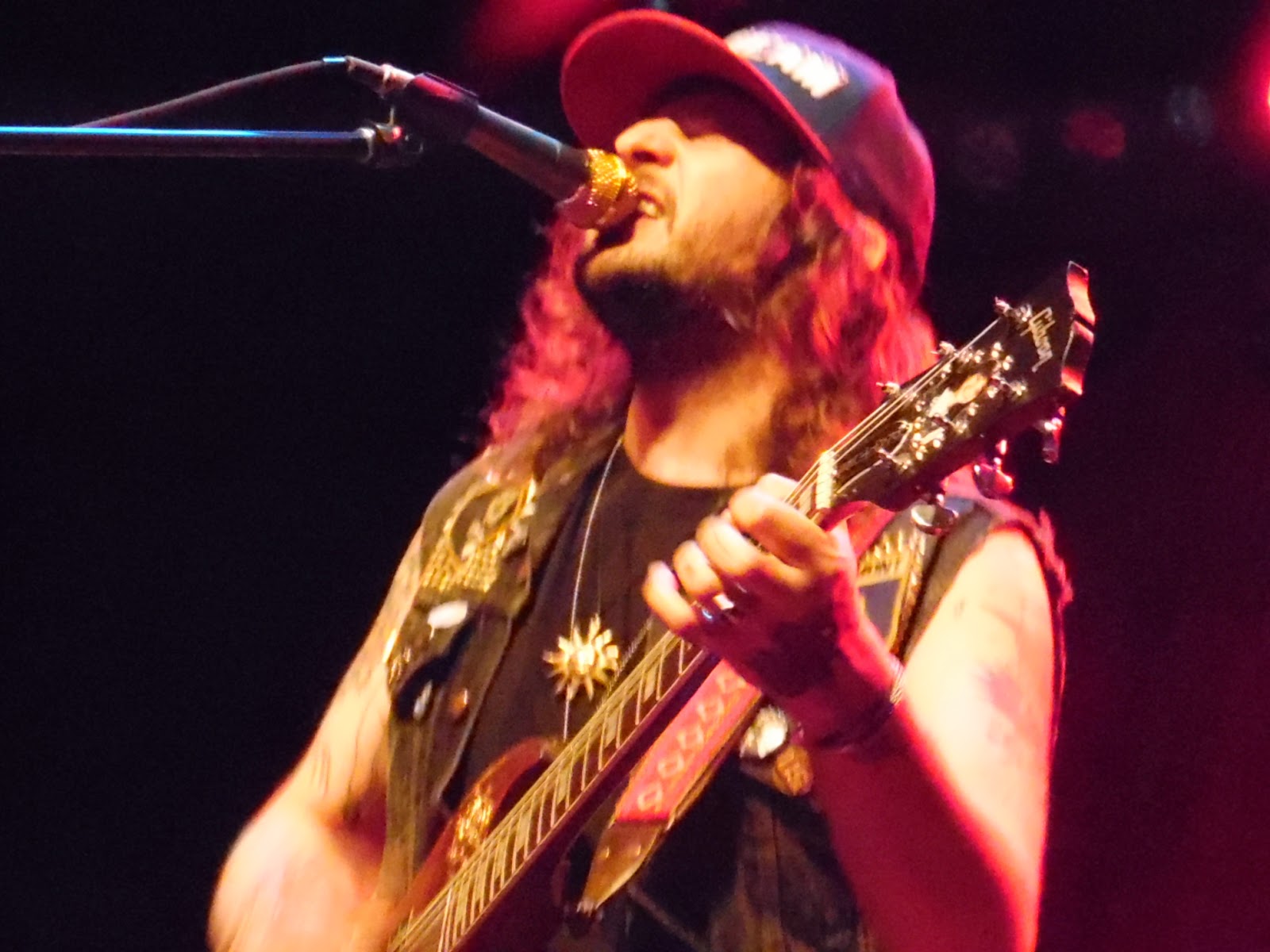