I'm having a frustrating day. Instead of going into a whiny rant, I'm just going to post some photos I took this week when we took the girls to La Jolla Cove. It is especially beautiful right now, and pupping season runs through May. Casa Beach is closed and that massive Lifeguard tower is being built, so you can't go on the seawall at Casa Beach, so this is a little further up, by Scripps Park. There is also construction at the top of Scripps Park, but you can still pass the bathrooms to access the stairs down to the beach. I absolutely love the seals and sea lions and even the seabirds, so I'll say that I'm a big supporter of giving these animals space, and it's the law, though in the video clip about a kid who was bitten in the face a few weeks ago the lifeguard says 25 meters, which is pretty much the entire span of the beach. I was appalled at people getting within a foot or two of the animals and especially the mom who thought it was cute when her toddler was petting a sea lion. The crossing guard in me couldn't help yelling at a woman "you're too close!" when she went in for a selfie with the sea lion laying in the sand and his bark was captured when she was too close. 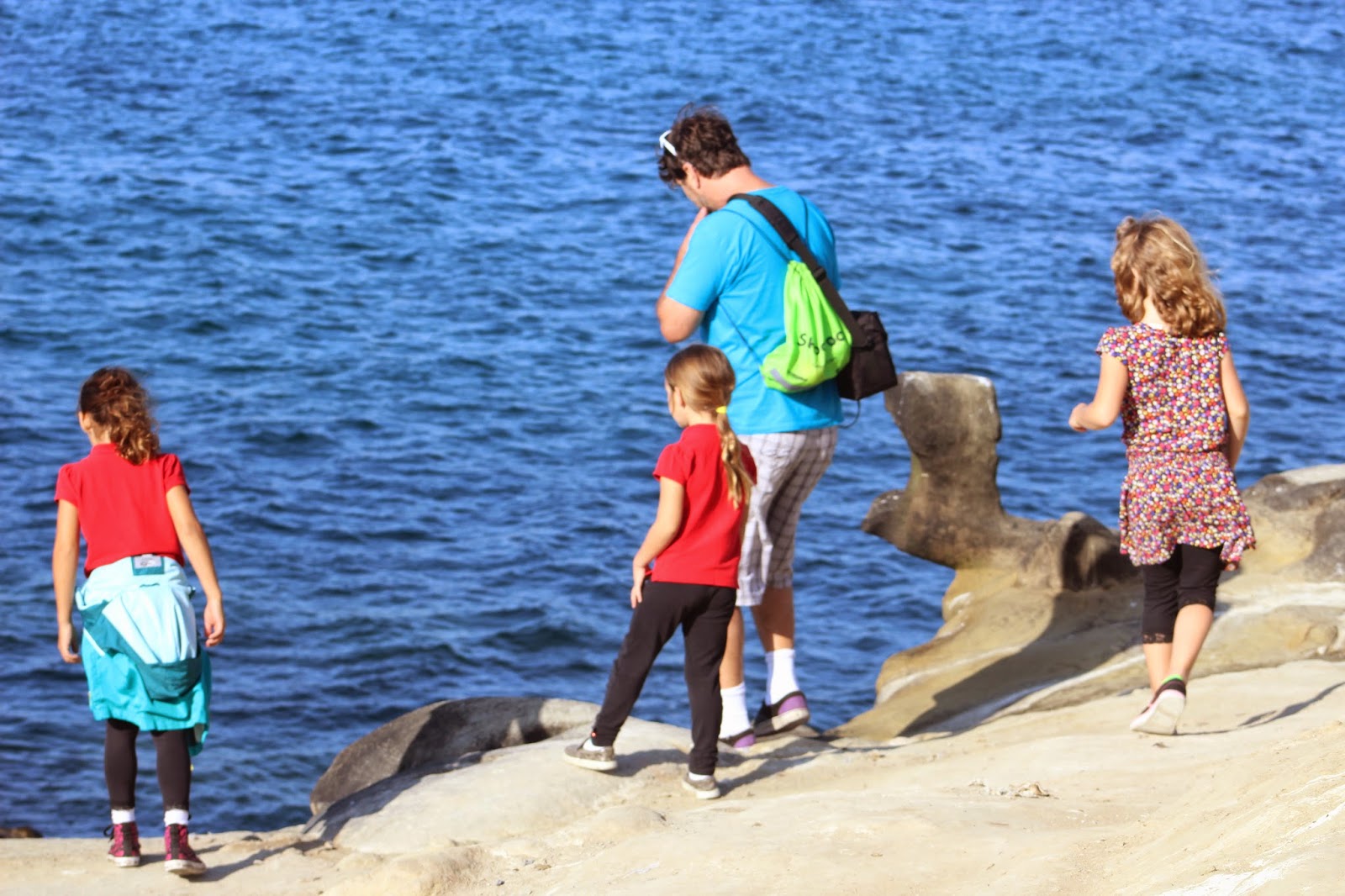 More pictures after the jump. 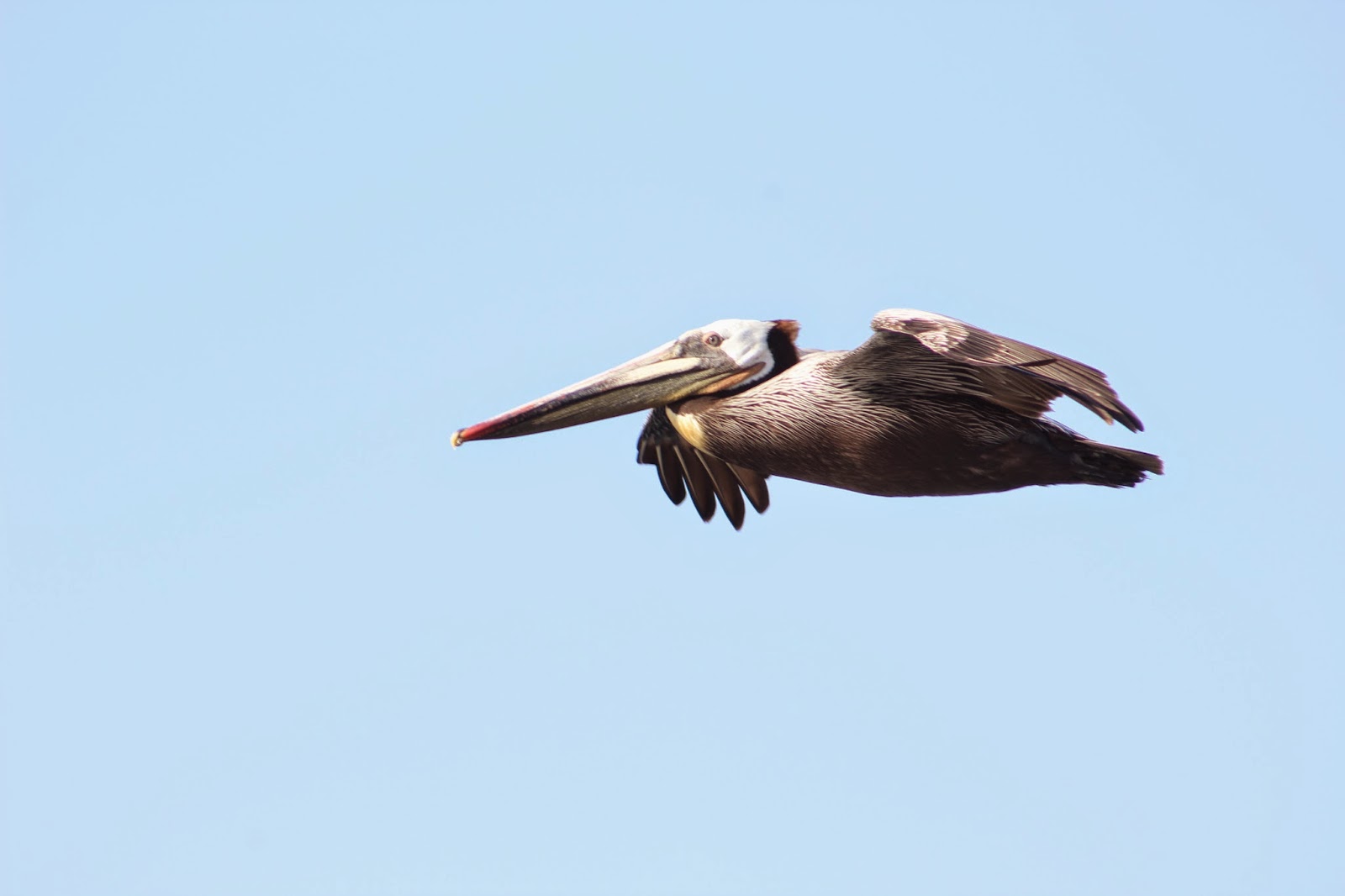 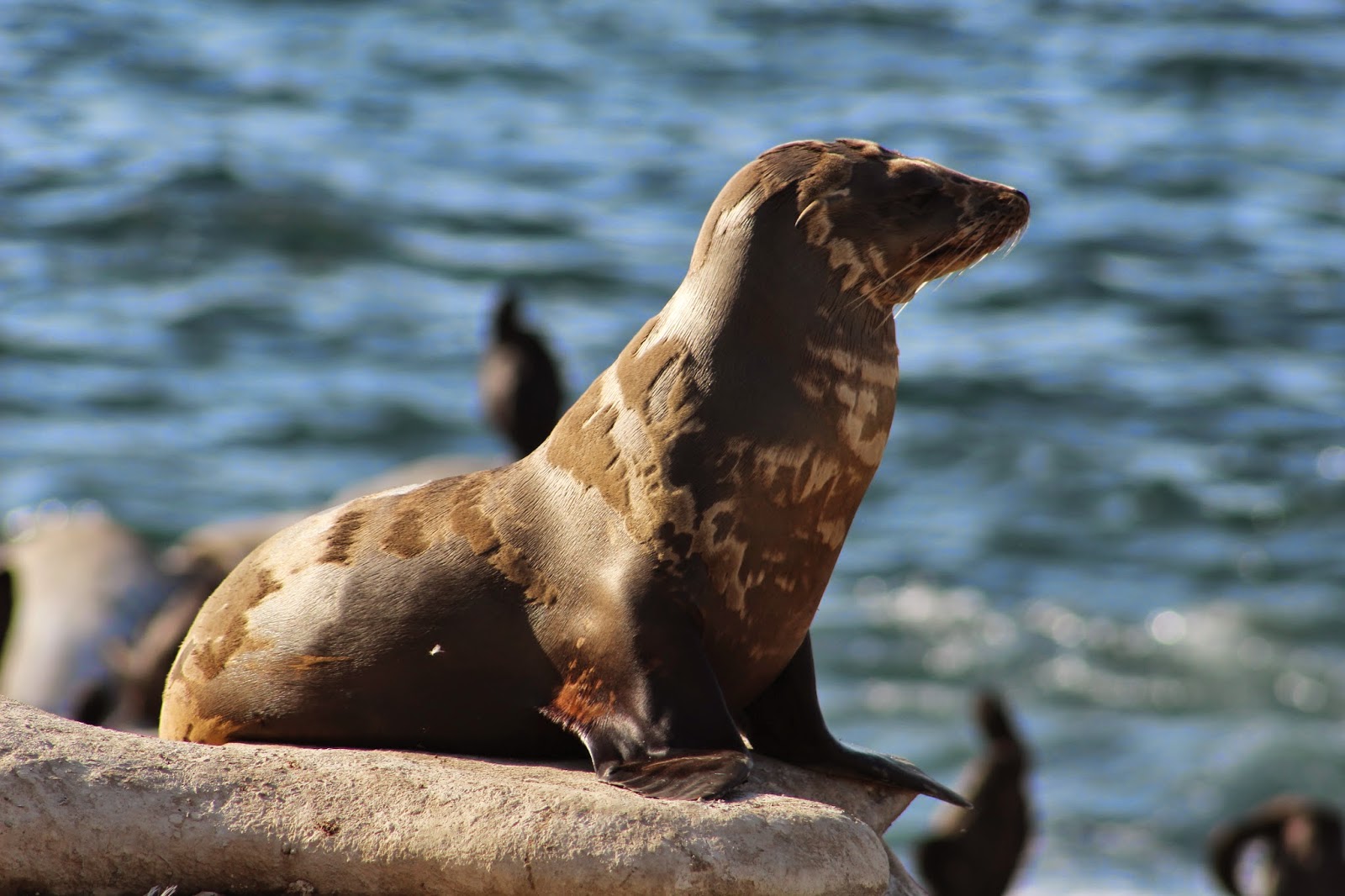 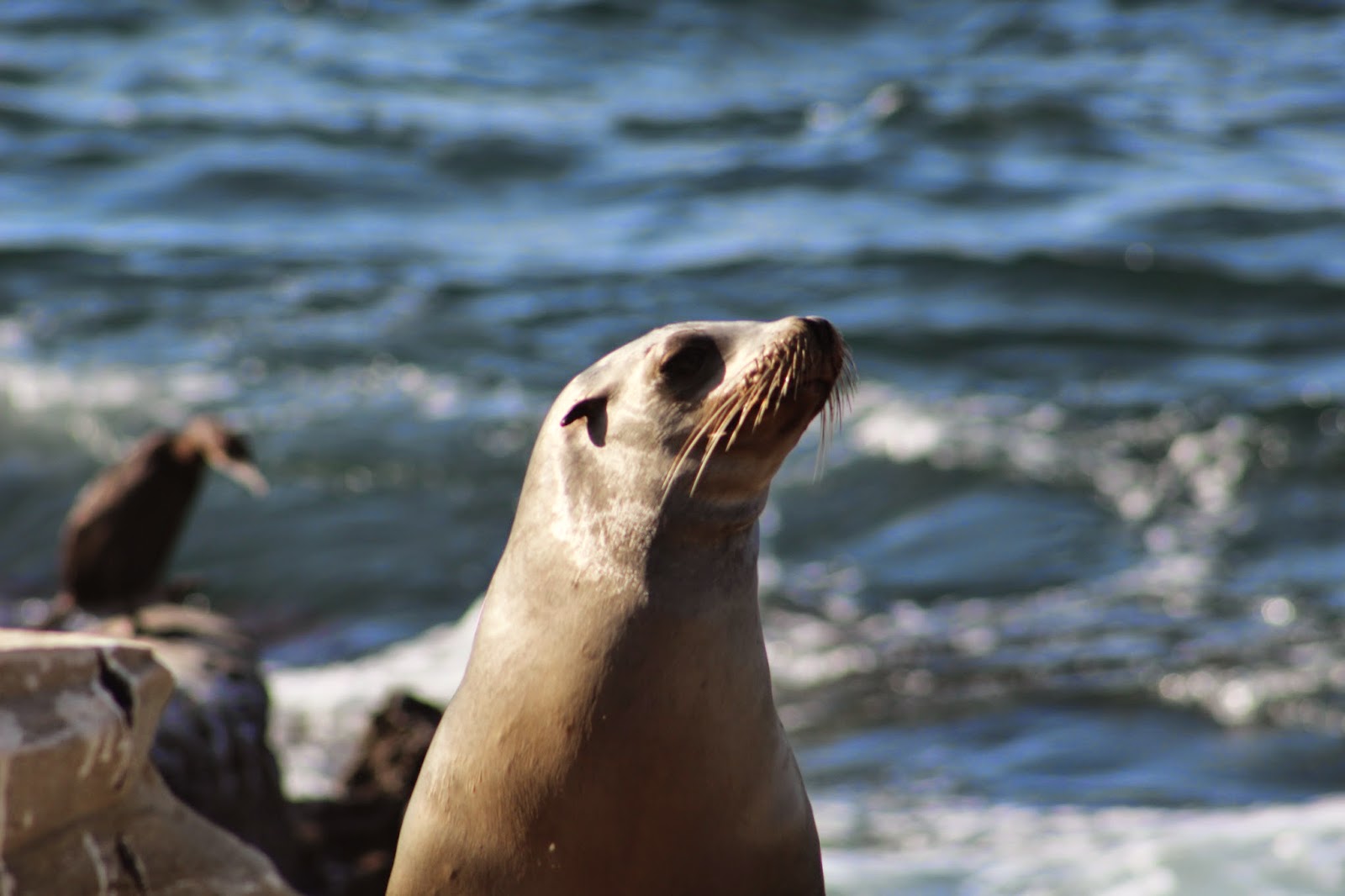 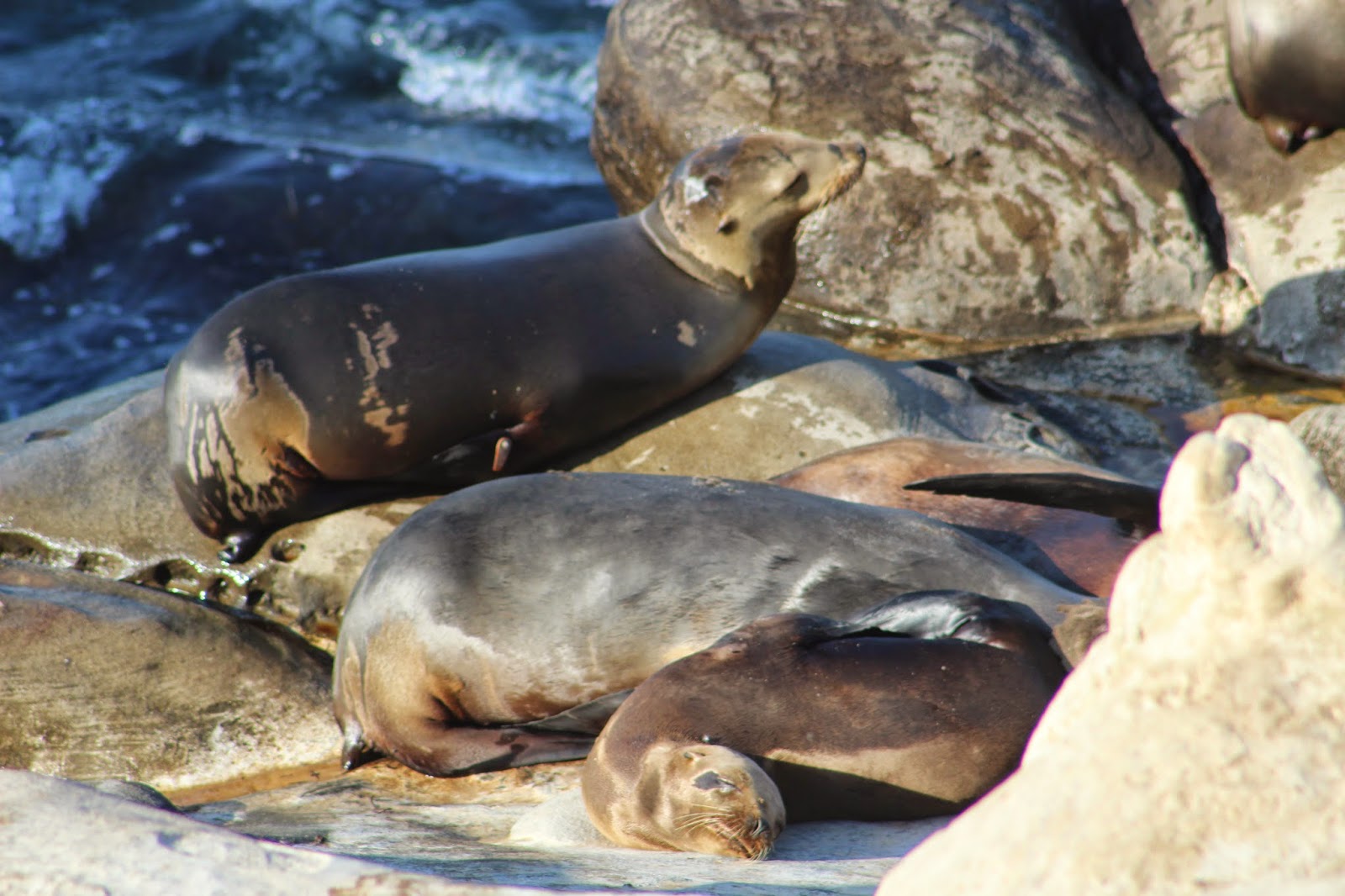 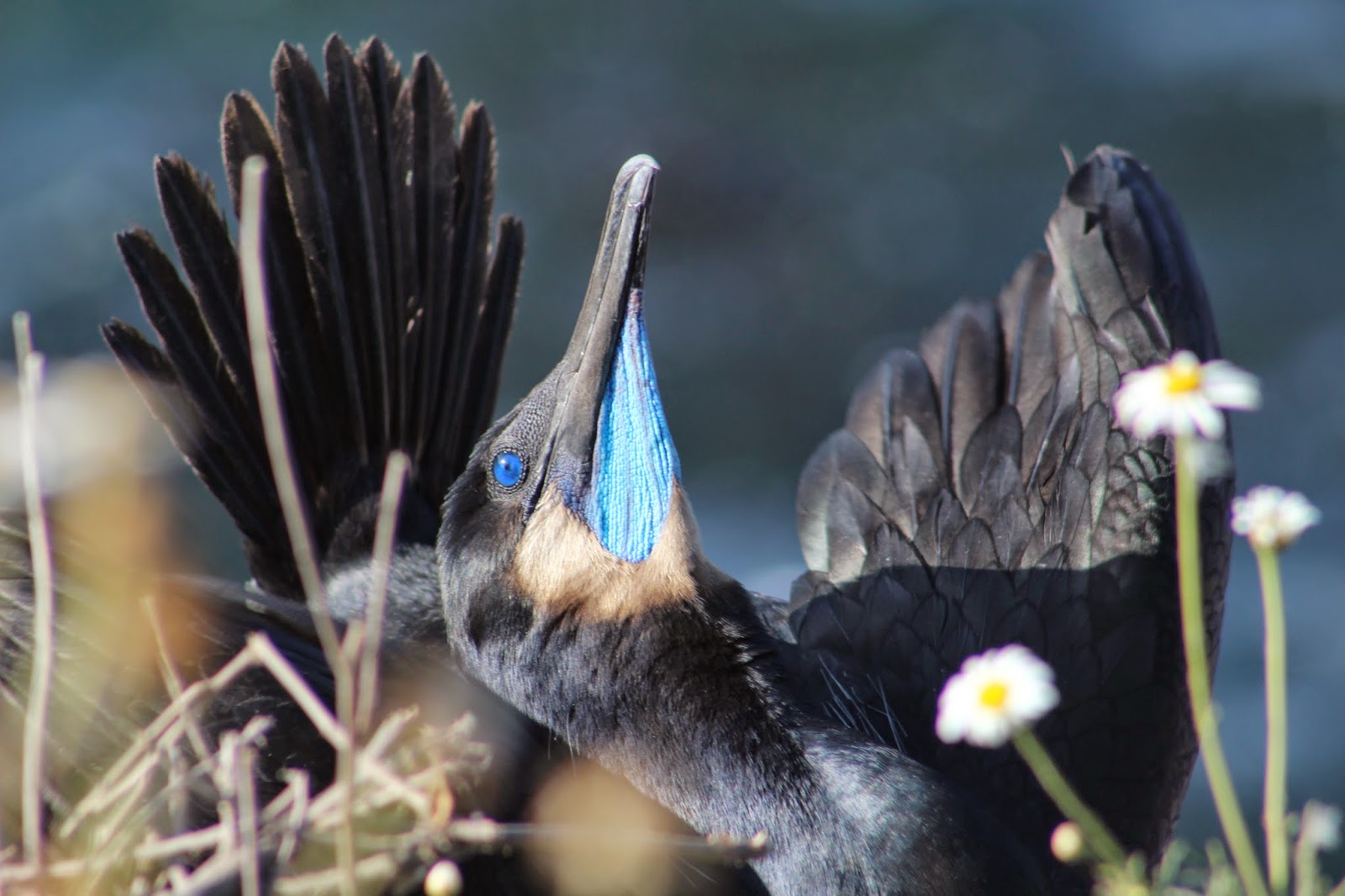 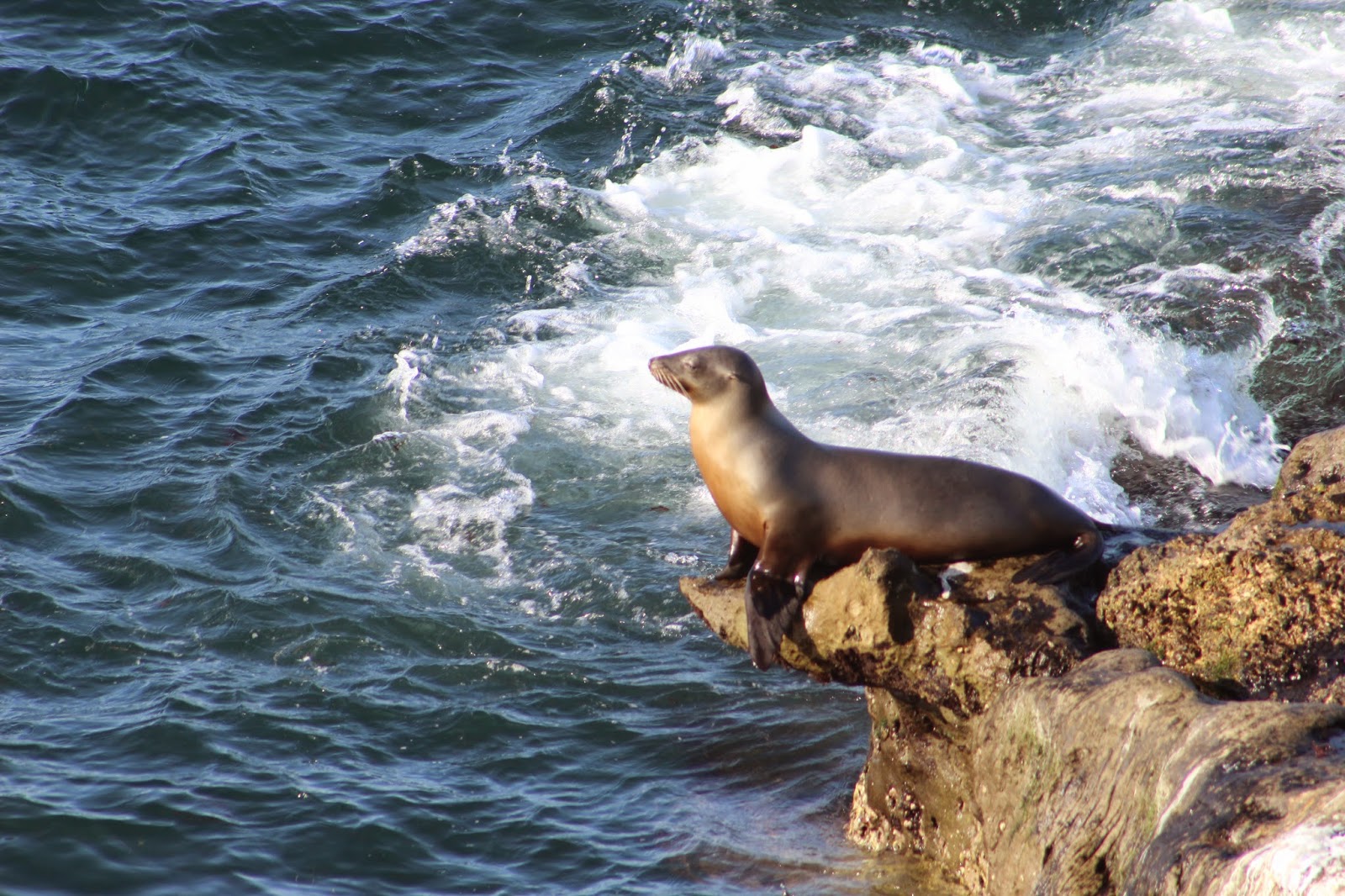 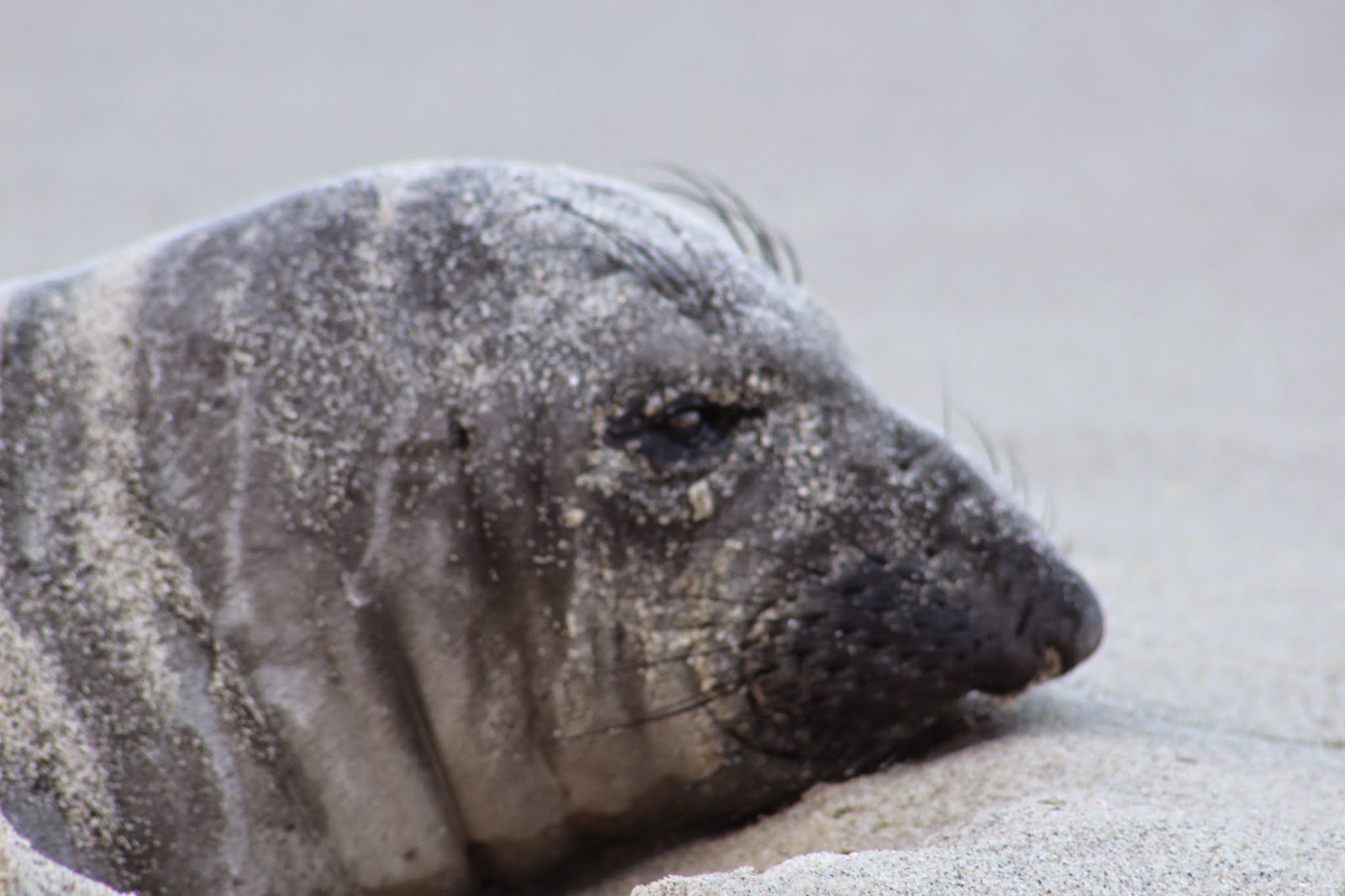 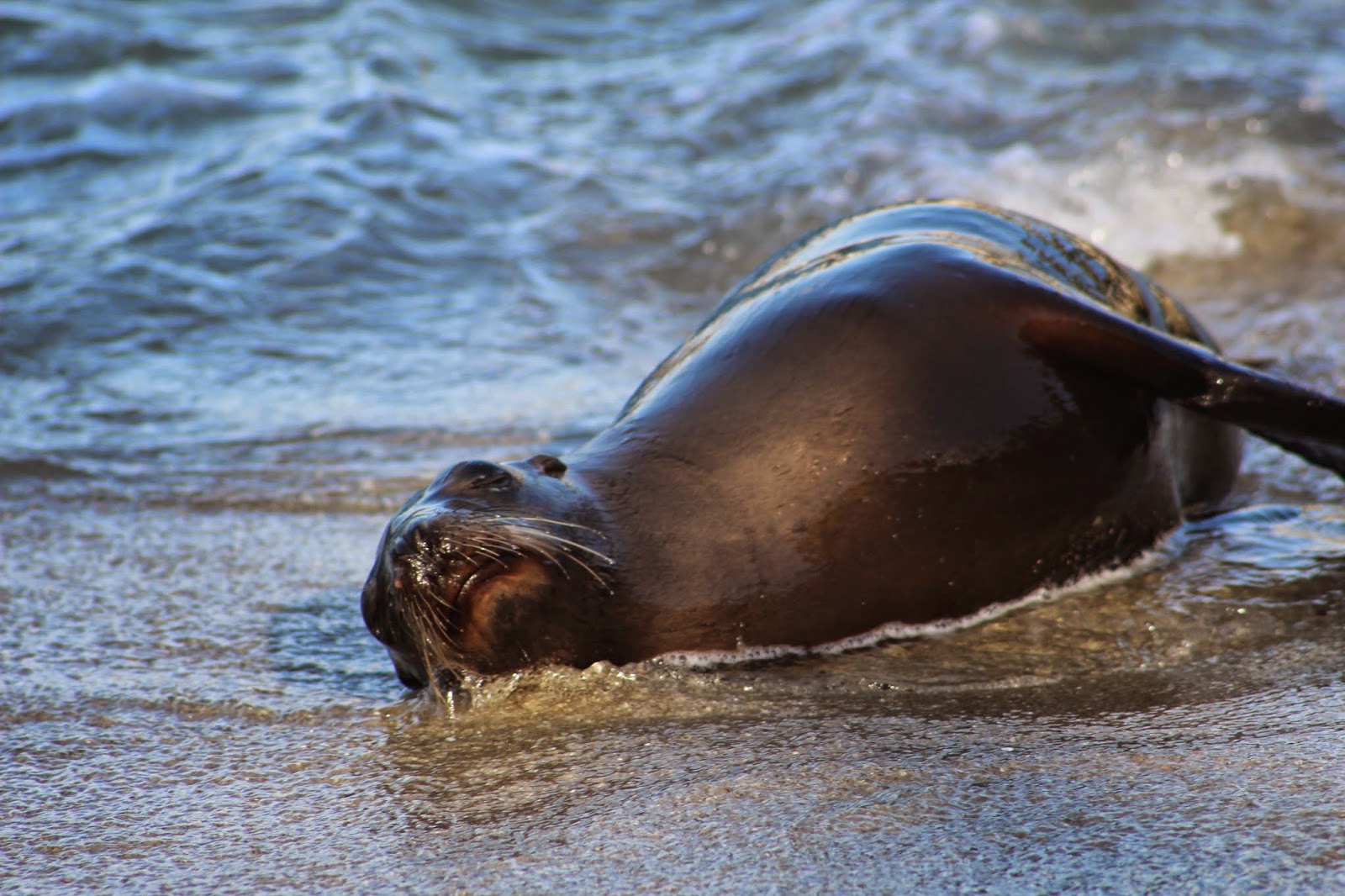 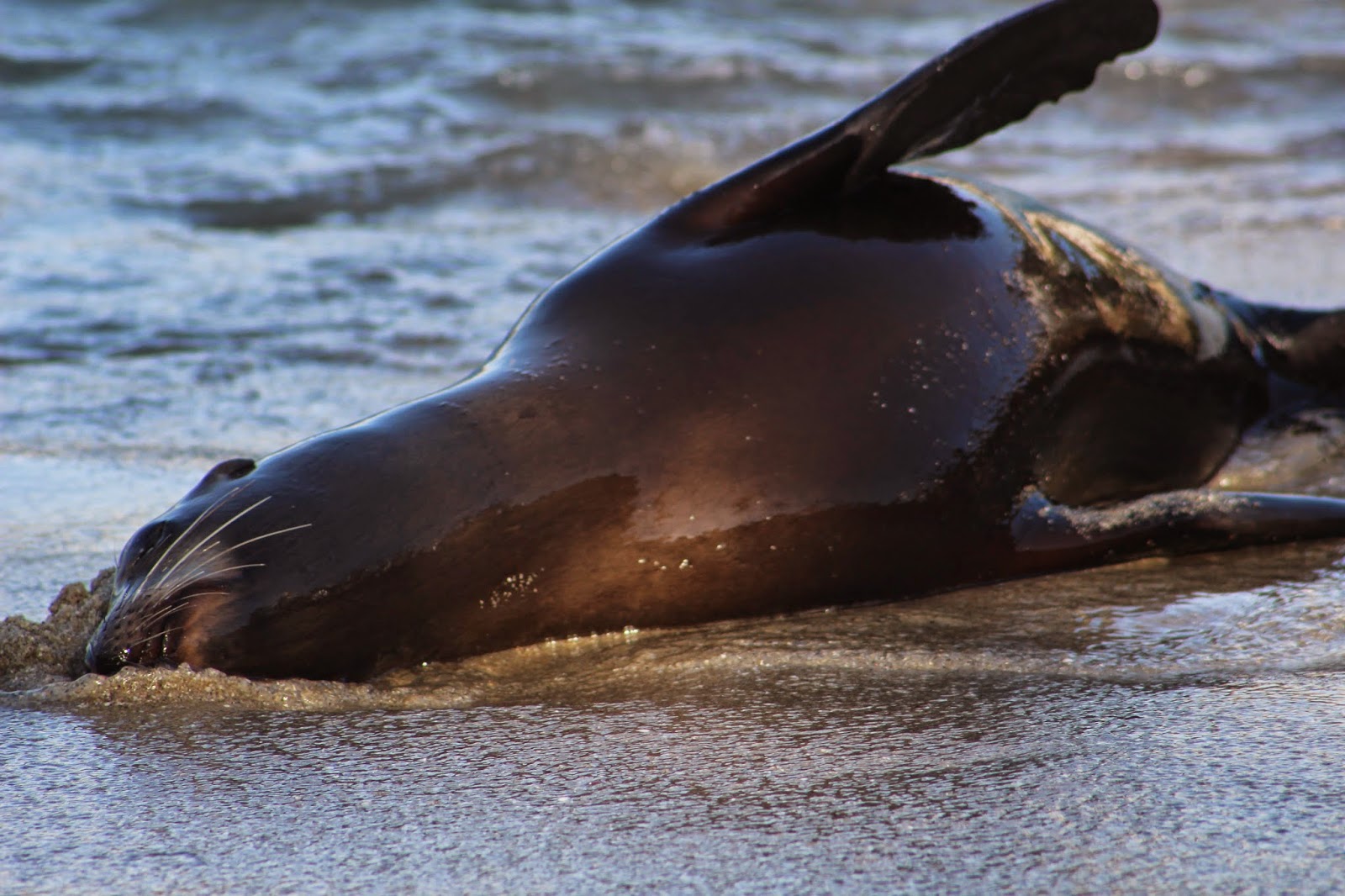 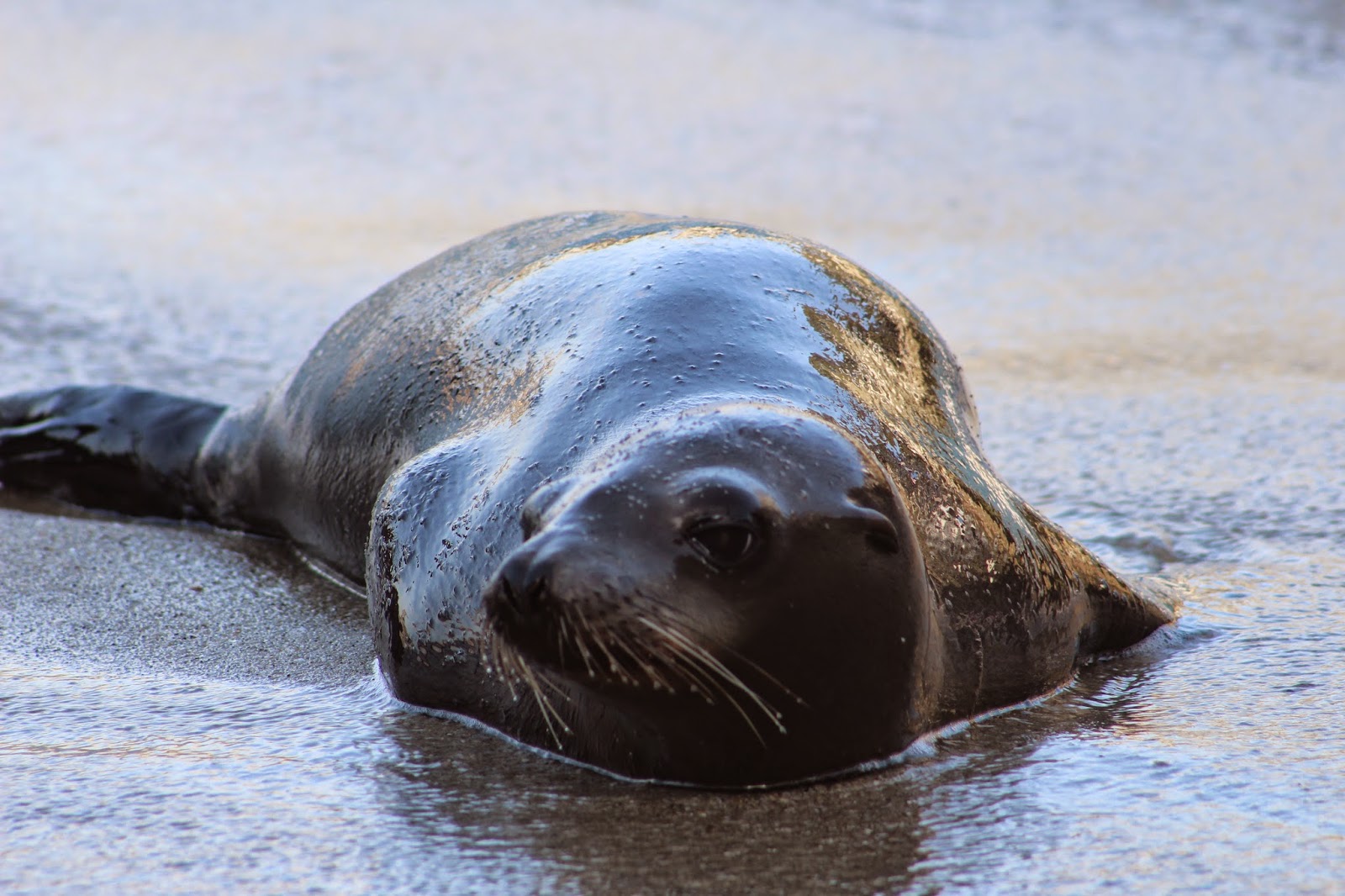 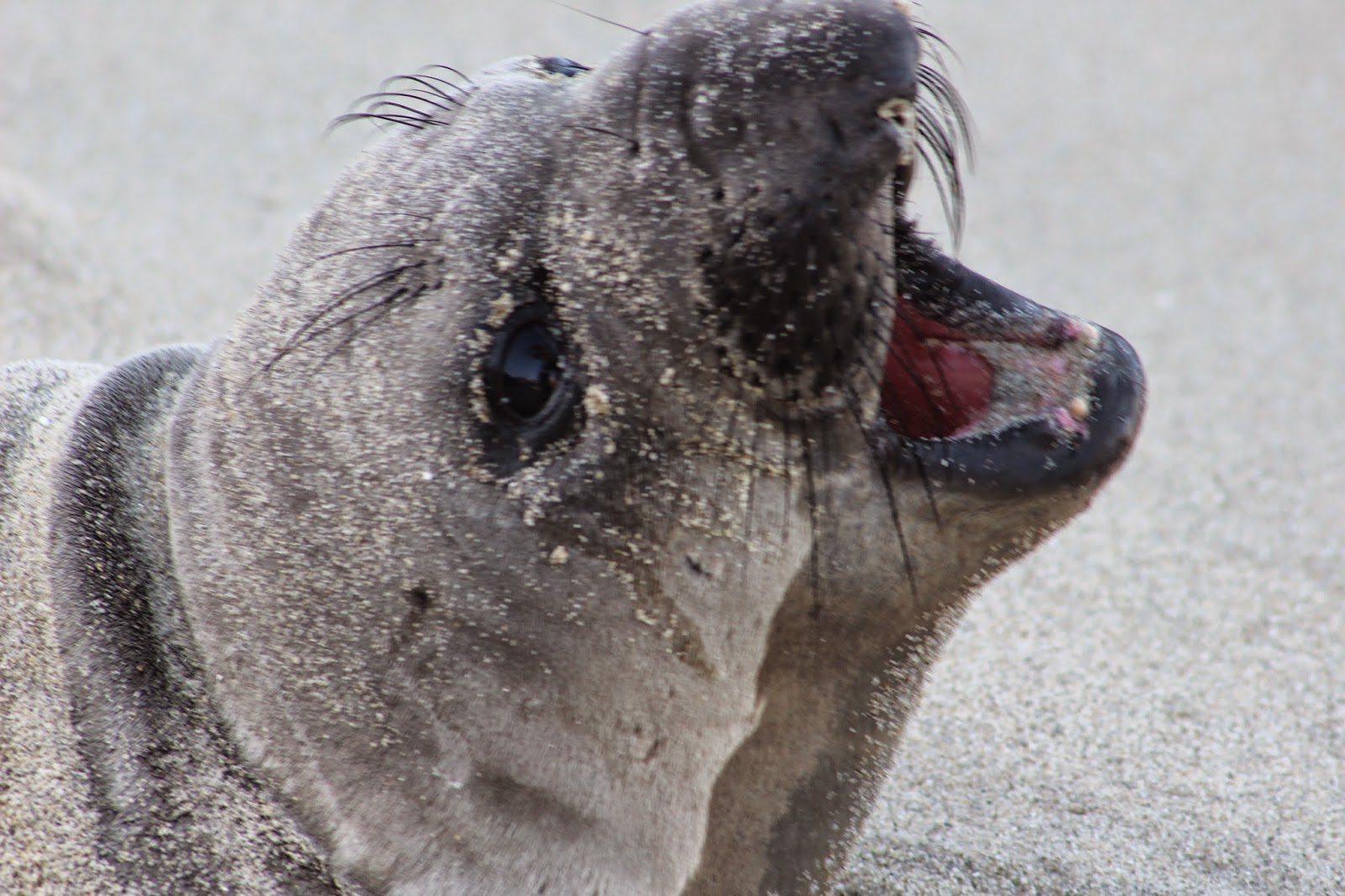 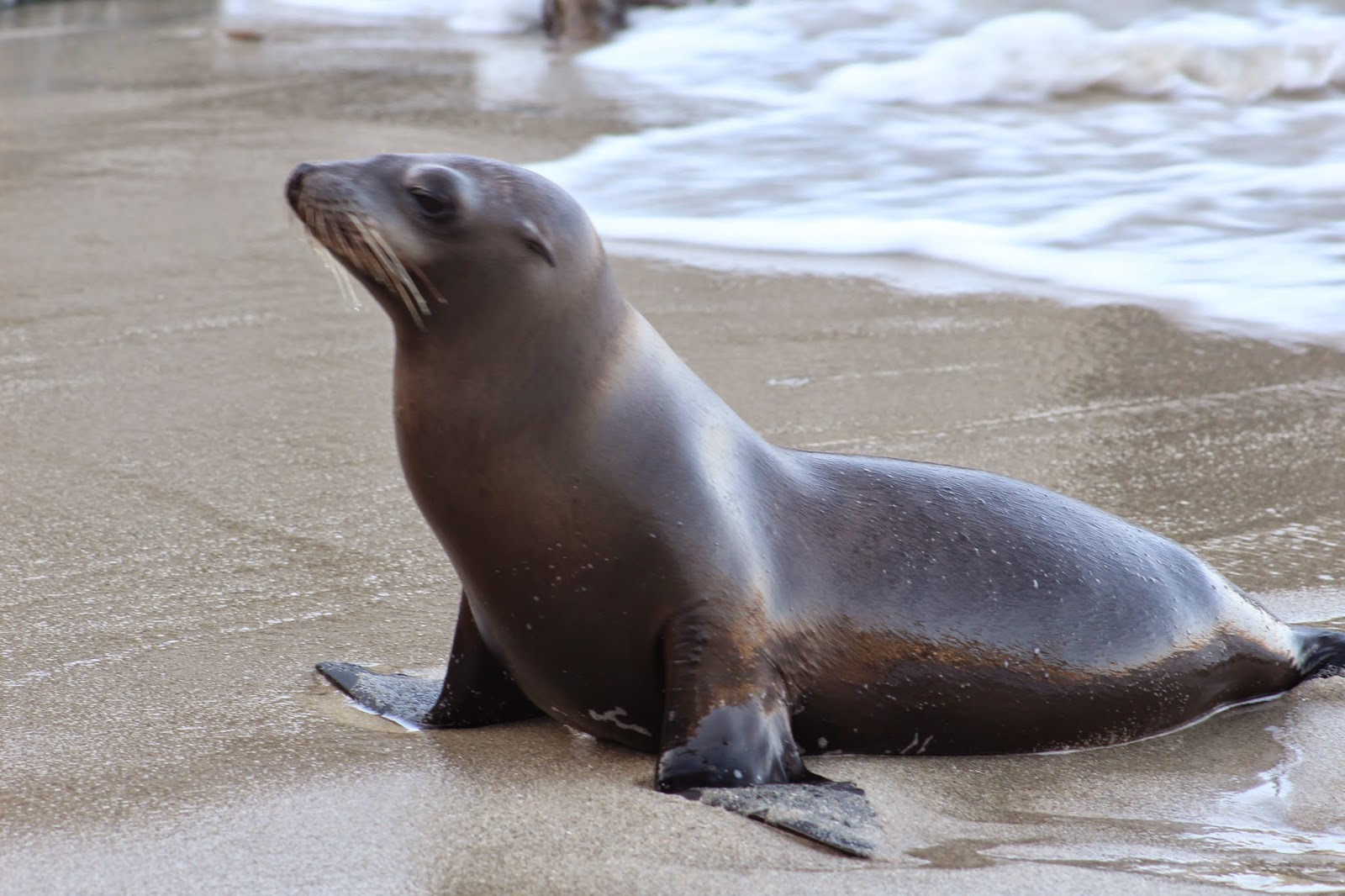