It has been quite a week already. I guess being a sack of potatoes on Saturday was the rest I needed to get all caught up and on top of my stuff this week. It's nice and cool at night so we're able to do fun afternoon and evening stuff like Dog Park with Ficus and a pool party with some of Nova's classmates on their early dismissal day. Plus we're party planning and I'll be working a ton this weekend, so it is a relief to have control of my inbox even if I respond to at least a few emails a day with AYFKM?! (in my head, of course). Things are good. I'm not sure if I've shared the new love of our lives outside of Facebook, so here's our big baby. 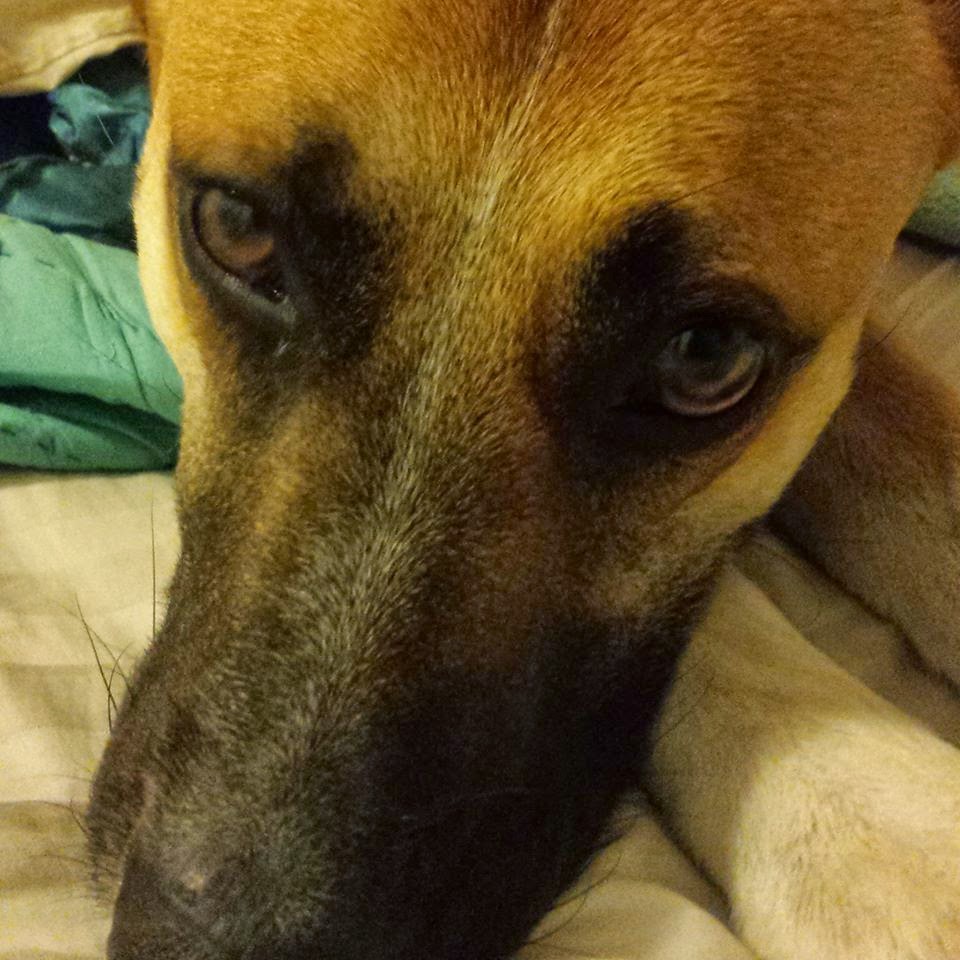 Wednesday and Thursday archives are after the jump.