Weekdays and weekends never made much of a difference to me, as I pretty much work several hours every day, even when I'm technically on "vacation", but lately I've come to appreciate weekends just for the fact that most people stop emailing me come 5pm on Friday before it kicks in again at 4am Monday. All that to say, weekends just aren't long enough. I had a pretty fun night Friday shooting The Last Shadow Puppets and then hanging out at Bar Pink and Ken Club. Nova did Roller Derby Camp on Saturday and Sunday, so Darren and I got to enjoy some Anniversary time and e all went out to dinner at Volare once her camp was finished. On Sunday I mostly worked, but we met up with my family in Shelter Island and it's always beautiful there. I'm definitely looking forward to this week of music with Kurt Vile, Monsieur Perine, and more, and it's also a little bittersweet since Nova starts school next week, so hopefully we can get some final fun in this week before it's back to the grind. Monday through Thursday archives are after the jump. 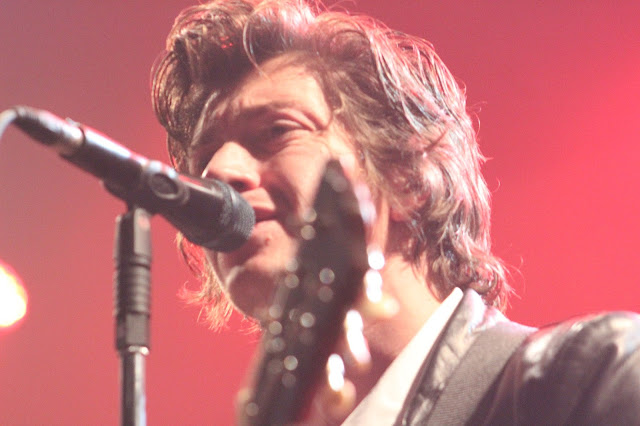