It's no secret I've always been a fan of the San Diego Zoo and the Safari Park, but after spending Monday evening at the Zoo and Tuesday afternoon at Safari Park, I have to tell you there's no time like the present to go. 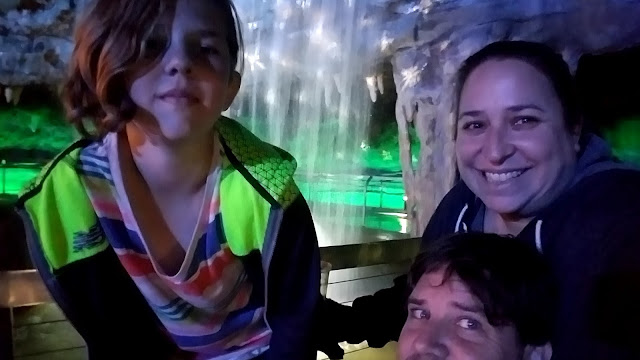 For one, it's Jungle Bells at the Zoo, which started over the weekend and lasts through January 1st. That means extended hours (open until 8pm nightly), plus lights all over the zoo, and carolers and  dancing for kids, and I think the trampoline people even do a special Christmas show.

But an even better reason is that Africa Rocks is FINALLY open!! It was set to open over the summer, but last year's rains set the construction schedule back so it was only being opened incrementally. Now the whole thing is finally open, so you can enter from the bottom by the penguins or from the top by the Kopje Rocks. I think there's a path in from Outback section, too.

Of course, at night, several of the animals are off exhibit or sleeping but it's still a pretty walk and the weather this week has been perfect. We grabbed a couple poke bowls in North Park and took them in to eat by the Elephant Odyssey while sipping on Karl Strauss African Penguin Pale Ale. We didn't get to see the baboons, but I know we'll be back again soon.


The San Diego Zoo’s newest residents—hamadryas baboons—actively explored their new home at the recently opened Ethiopian Highlands habitat in the Conrad Prebys Africa Rocks exhibit ...
“We are thrilled to have the hamadryas on exhibit for our Zoo guests,” said Dustin Black, primate keeper, San Diego Zoo. “They are doing very well and enjoying their expansive habitat here in Africa Rocks. They spend much of their day doing exactly what hamadryas baboons do—eating, climbing, chasing each other, grooming each other and vocalizing. They have an incredible social dynamic; and it is not only fun, but very fascinating to observe them.”
The Zoo’s hamadryas baboon group is made up of 12 females and eight males, ranging in ages from 23 years to 3 months...
The current “leader” of the Zoo’s hamadryas group is 19-year-old Elvis, recognizable as the largest male. He can often be seen strutting around the exhibit, as well as spending time protecting one of his favorite females, 6-year-old Kurzbein, and her 3-month-old baby girl. 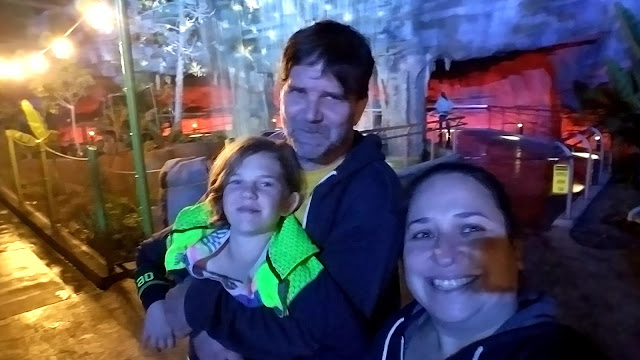 After having such a good night on Monday, we decided to get up to the Safari Park and it will definitely go down as one of our most magical visits. We got there at 4:15 (they close at 5 but you can kinda get away with lingering past that). We more or less had the park to ourselves. Starting with the gorillas who were in the cave but came out to show off the baby 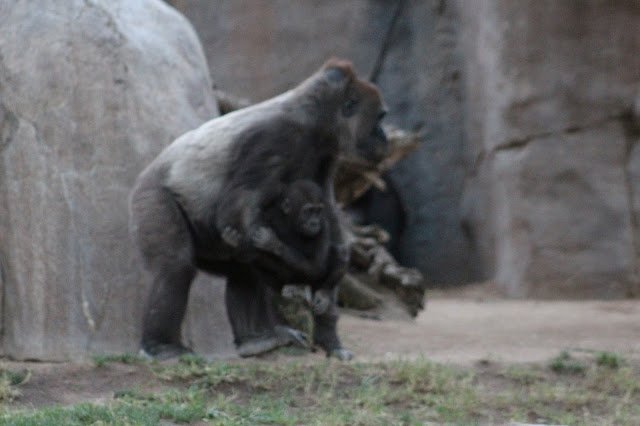 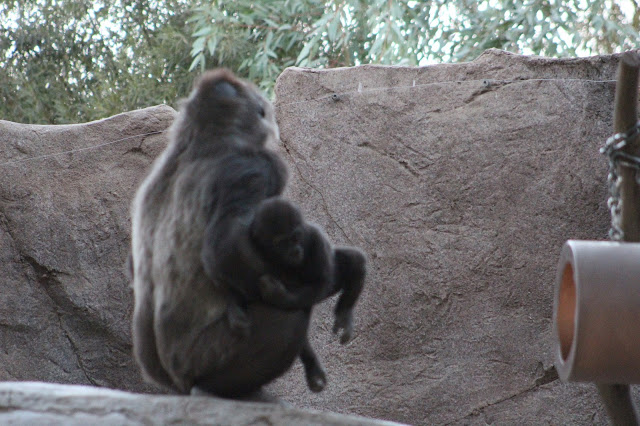 From there, we were heading to the cheetahs, but got sidetracked at the balloon. Apparently, a new third party vendor has taken over (Aerophile) the balloon and dropped the prices. During the 'slow season' weekdays, it was only $12! So since we're more or less skipping gift-giving this year we decided this was a great gift to ourselves. We had the balloon to ourselves and the view is spectacular.

From there, we went to the lions, where Nova had made friends as they chased her side to side. We stayed there for quite some time as they played with us. By that point, the park was closed and everyone cleared out, but we did the slow meander to the exit by walking around the campground, passing the Safari Outlook and two massive rhinos happened to be sleeping just under Kilima Point so besides the fence between us, we were about 3 feet away from these magnificent creatures. 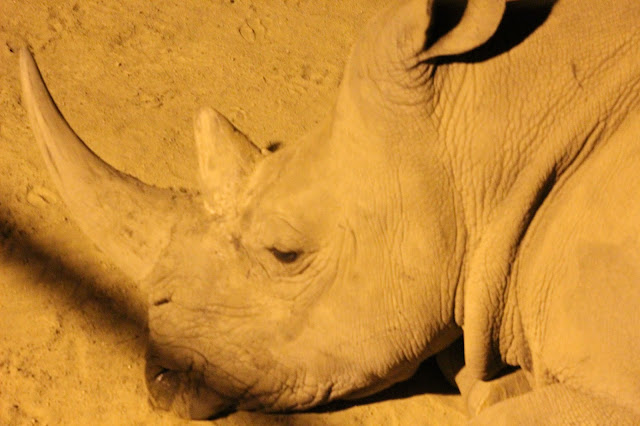 From there, it's a short walk around the Tembo Stadium and elephants toward the entrance. The Safari Park was completely empty, we were the last car in the lot to leave. We'll probably head up at least a couple more times before the new year to find whatever other magical surprises await.

Year after year, the annual membership proves to be our most worthwhile yearly expense.

More pictures from recent trips to the parks after the jump. 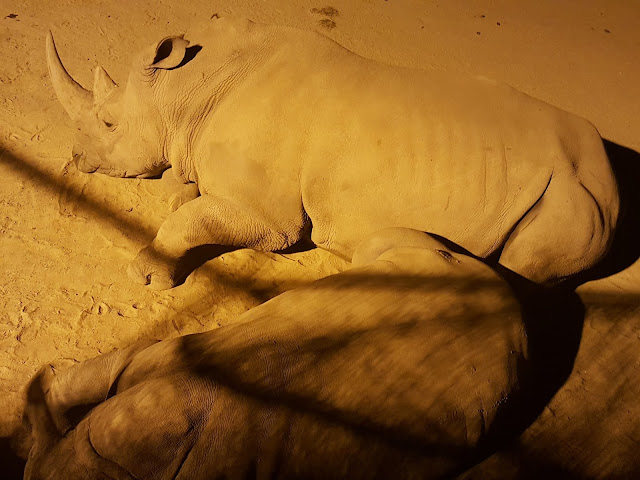 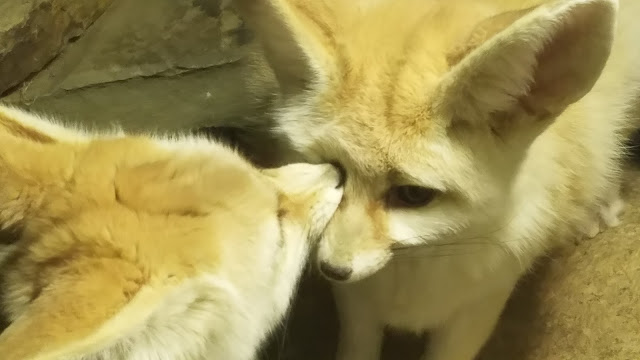 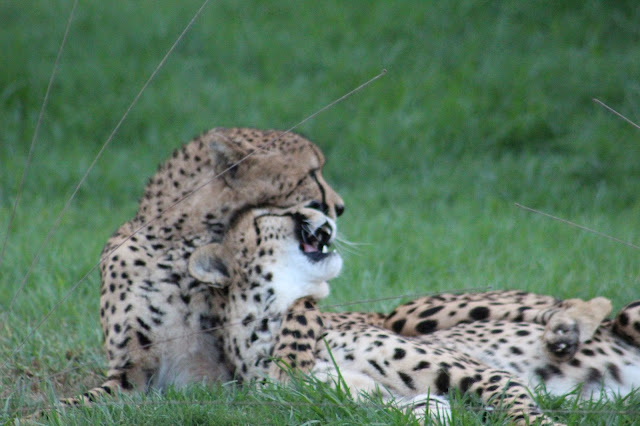 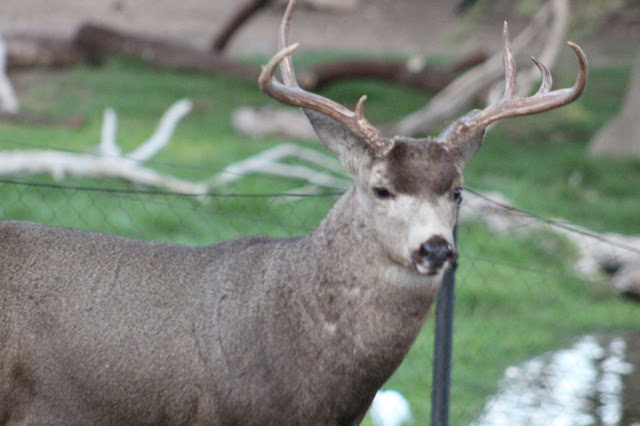 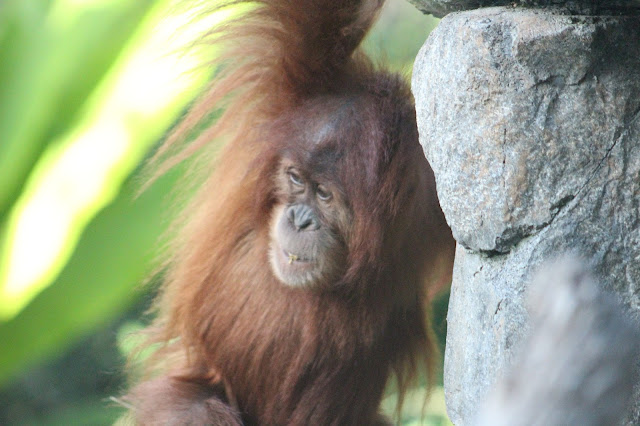 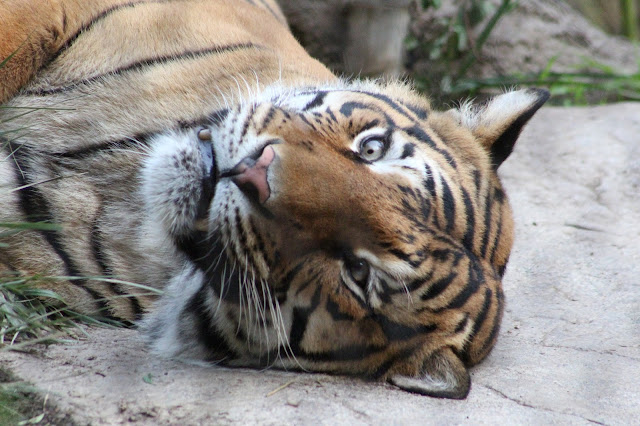 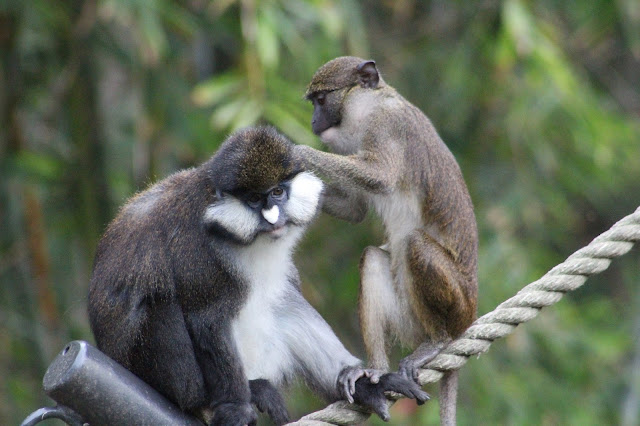 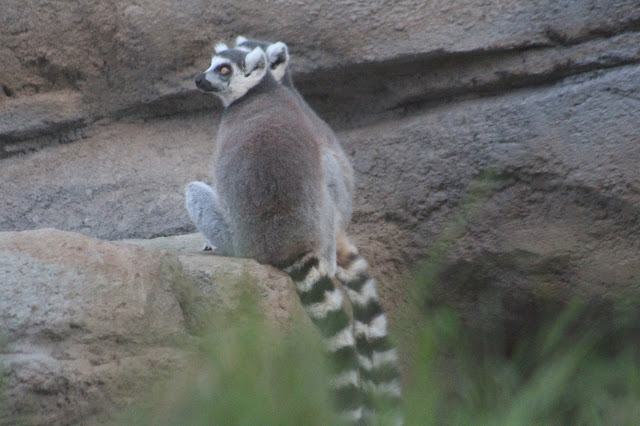