I've been working and compiling and digging through photos for this one for a week, so I'm obviously not reporting breaking news, but last week was a momentous week for San Diego. The Jacobs Plan ("Plaza de Panama Plan")--which included cutting into the Cabrillo Bridge and creating a bypass bridge to a to-be-constructed parking garage--was declared dead. Technically, there was a whole bunch of hemming and hawing that it's on hiatus, that fundraising has ceased, that the major donors had pulled out, that construction expenses exploded, that SOHO and other lawsuits were to blame. The way I see it, SOHO should take credit. Balboa Park Heritage Association and Balboa Park lovers like David Lundin should take credit. Everyone who attended Council meetings, planning meetings, took to social media, called their Councilmembers, wrote Op-Eds and Letters to the Editor at all the local rags against this horrific plan-- we should all be CELEBRATING and TAKING CREDIT. 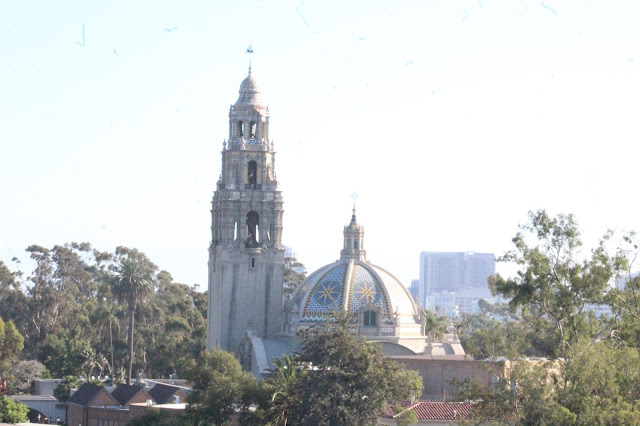 There were so many things wrong with the plan, not least of all adding a PAID PARKING GARAGE to Balboa Park. Did you think they'd leave all the remaining spots free? People cringe at the mention of Bob Filner, but he was fundamental in getting rid of the Museum of Art lot, throwing down some paint and bollards and patio furniture, and it changed the park for the better. But in addition to this Jacobs plan already manipulating our reps and the aforementioned reasons, it would've removed the Alcazar lot and which is critical for disabled parking and the archery range, dozens of 100 year old trees, and there was all kind of not-quite-as-published information like allowing sponsored naming rights throughout the park and the fact that the City limited their input to $49 million dollars in bonds because any more would require a City-wide vote. Anyway, all that is dead. What a relief. What isn't dead is that the park still has an estimated $80-$120 million in DEFERRED MAINTENANCE. Where's that generosity of Mr. Jacobs and the Plaza de Panama Committee for that?? 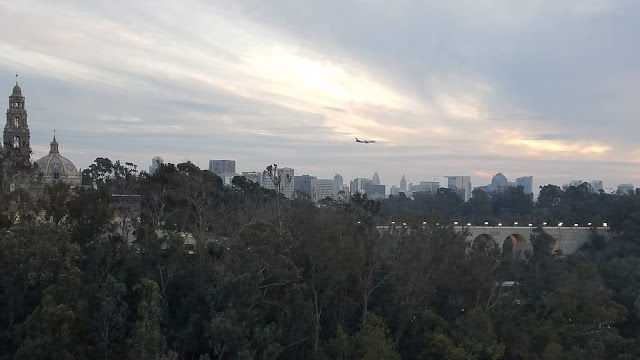 Anyway, this is all good news for all of us. If you love the park, consider volunteering or donating or even just following the actions of Balboa Park Heritage Association, who are trying to prevent proposals like this by setting goals like changing the City Charter to ban paid parking in the park FOREVER and get a chunk of TOT (so-called Hotel Taxes) dedicated to all the deferred maintenance. You can also support Save Our Heritage Organisation, whose preservationists were instrumental in saving this beloved gem.

Here are a few of the articles that ran last week:

Voice of San Diego: The Plaza de Panama Plan Is on Hiatus

KPBS: Bids To Remake The Plaza De Panama Are $20M Higher Than Expected 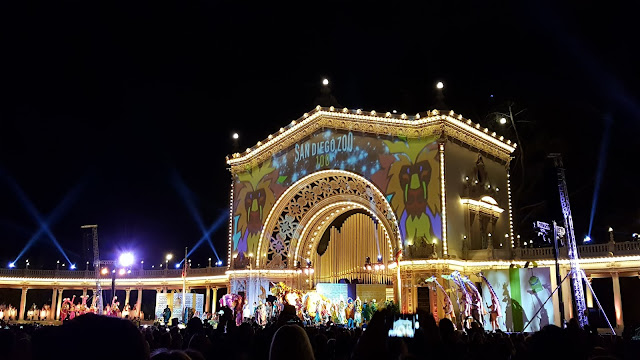 More after the jump.

This is just a small collection of slides from a couple meetings I attended in 2016. I know that I'm more extreme than most when it comes to The Park. For one, I think it should be renamed, because all these monuments to conquistadors really gross me out. Rename the bridge, too. (Bonus Interesting Read: Naming Balboa Park: Correcting the Record)

I think it's shameful that museums were supporting this hideous plan instead of fighting for the park itself, for fixing up the rot and the pipes and the infrastructure.

I think the museums are too expensive for the average family in San Diego, and that not only should they have the free Tuesdays, but hours should be extended on those days when real working people can actually take advantage of them. Here's an awesome article Kinsee Morlan wrote for VOSD: Balboa Park Groups Run Big Budgets, But Pay Virtually No Rent TL;dr- scroll to the bottom of that article to see how many museums pay $0 rent.

I have a laundry list of complaints, but above all else, I LOVE the park. I love when my friends all bring their kids and we can spend a whole day hanging out by the pond and Botanical Garden. I love going to the Zoo (though we all know their contributions to the park could and should be much greater.) I love the view from Skyfari overlooking the park. I love my memories with friends climbing the roots of the Moreton Bay Fig Trees in the Canyon. I love the history of the Butterfly Garden as a nudist exhibit. I love thinking about my early days with Darren and Nova and getting caught in a hail storm and ducking under the thick trees by the playground until it subsided. I love seeing the Dr Seuss tree every year and driving through the park late at night a day or two before December nights to see the lights. I am so glad, that for now and the foreseeable future, that this awful blemish is dead. It's just sad so many financial resources from all sides had to be wasted to get us back to square one. 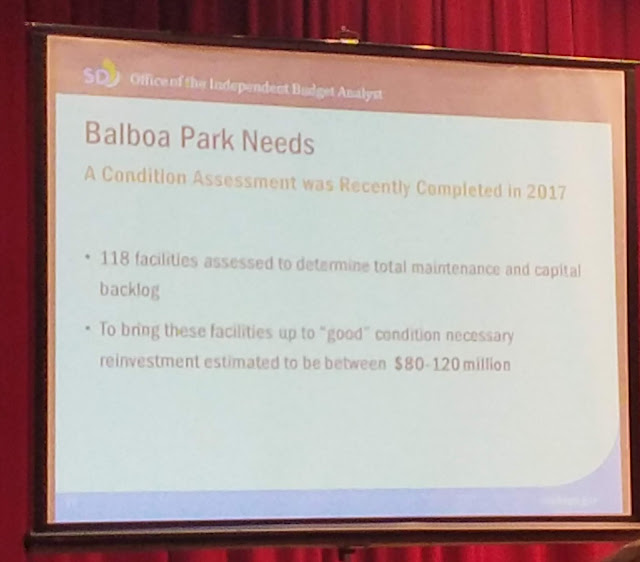 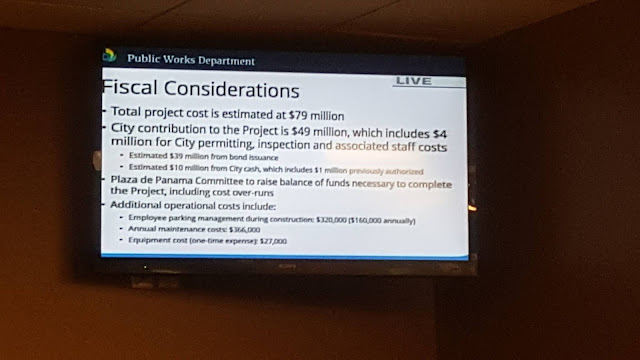 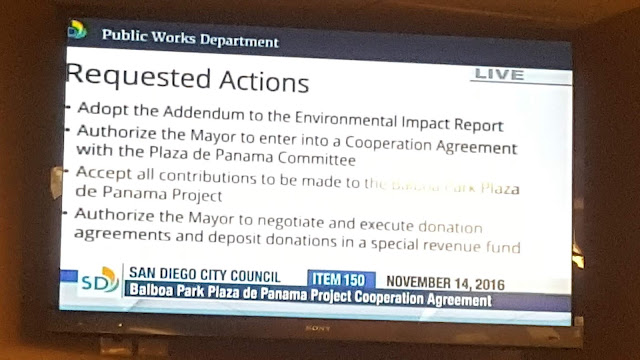 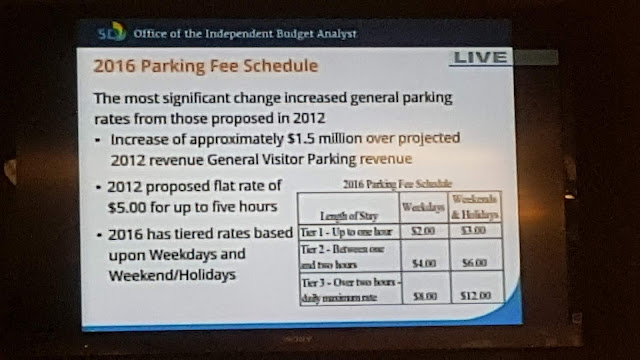 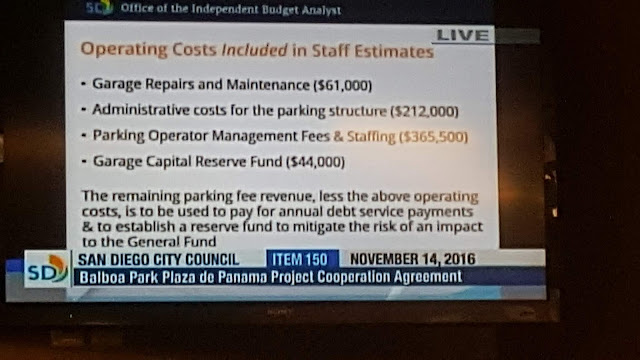 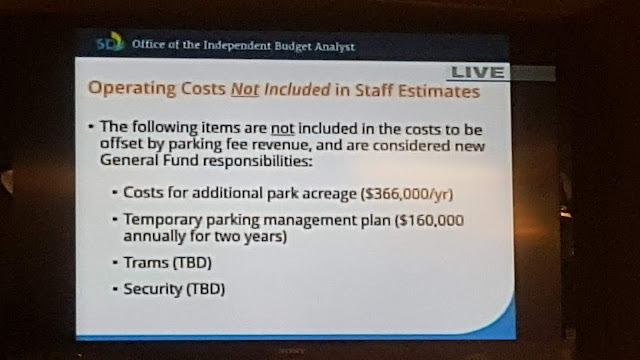 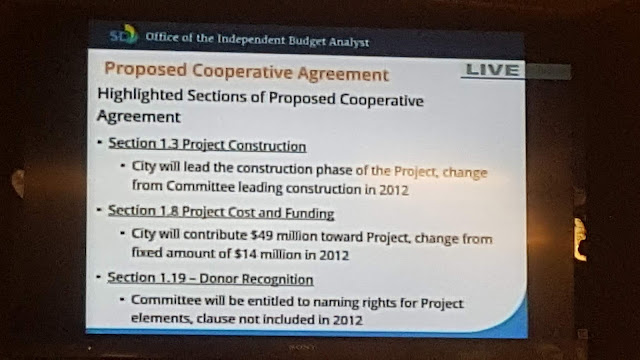 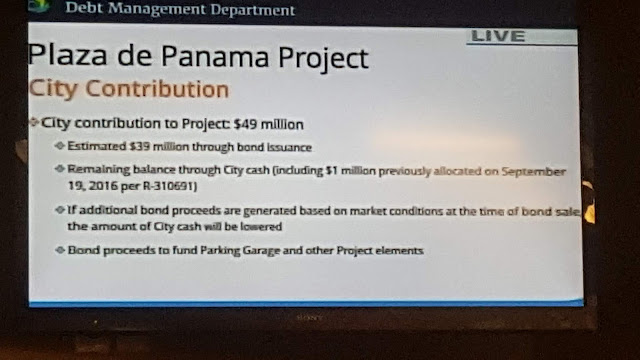 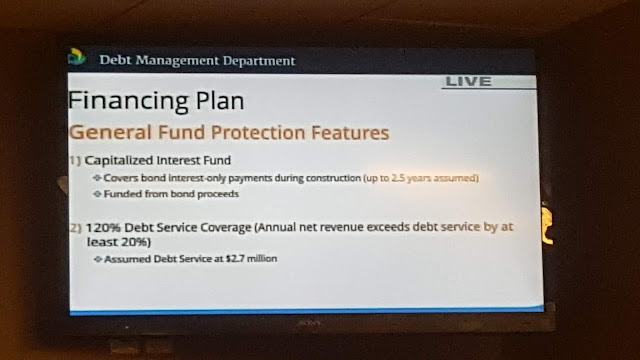 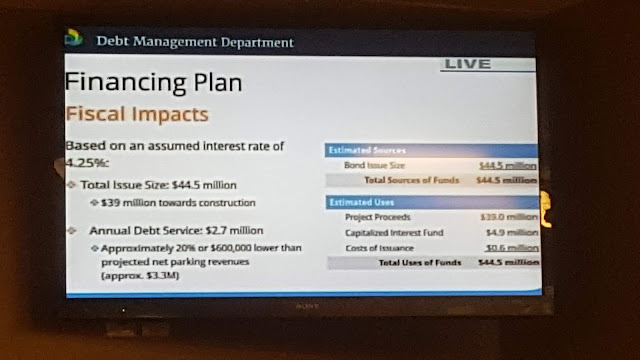 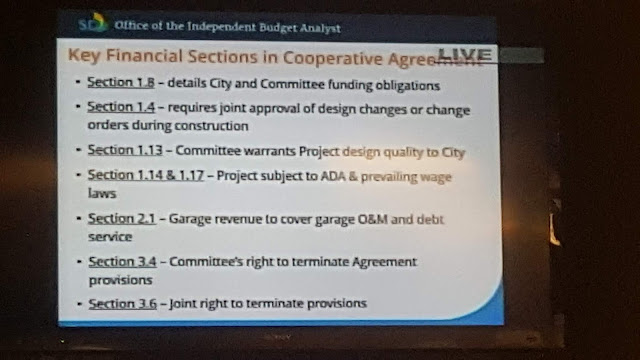 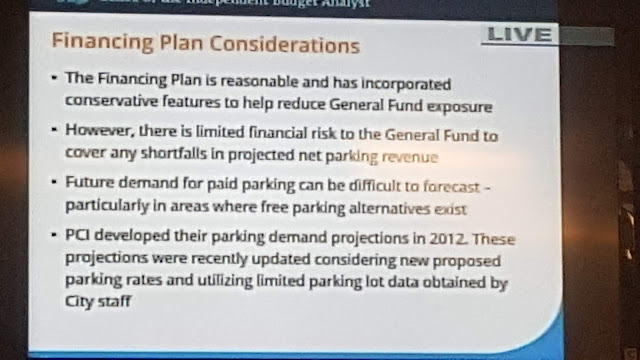 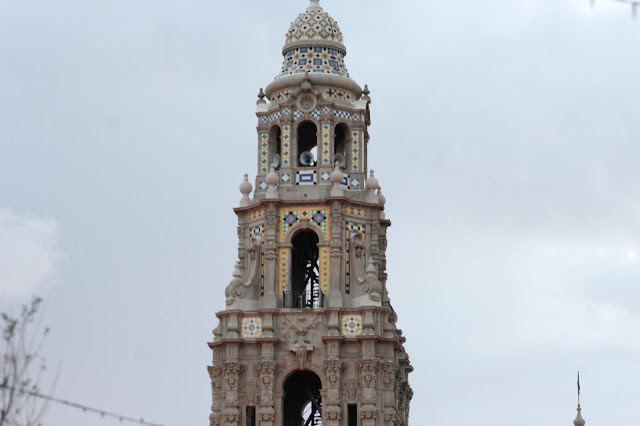