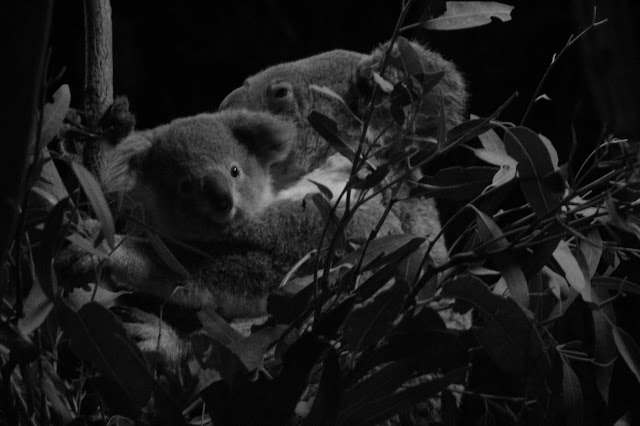 Oh man. New year, new listings. Let's see, since I last posted, New Year's came and went. Nova was gone all week, I started feeling a little sick, so I devoured tons of liquids and slept a ton and was feeling better by New Year's Eve. Though I had this big plan to catch the free bus to the Zoo and walk to the Casbah from there, I had some work stuff I had to finish up and Darren was working anyway so he dropped me off for the big NYE show which was a blast. He was able to pop in around midnight, then got me home safely, worked a little more, then when he came home we had some drinks and played music and had our own little celebration. Luckily New Year's Day was chill and I decided it was time to update my Annual Events listings, caught up on work, and by Friday it was time to get Nova from the airport and kick back into mommish mode. I really wanted to catch Swedish Models but couldn't pull the trigger, but on Saturday I finally followed through with my big plan to ride the bus to the Zoo, this time with Nova in tow, until Darren picked her up for a sleepover at my mom's, and I wandered around the Zoo, through Balboa Park, and eventually down to the Casbah for Petty 2 night. Sunday was chill thinking Nova was back to school on Monday, but turned out she actually starts back today, so while I would've loved a last trip to Wild Holidays at Safari Park or something, she was happy to settle back in at home. Everyone seems to be back at work and whatnot, so back to the email grind for me, though I do hope to catch the Bowie party at the Casbah on Wednesday and maybe Joyce Manor or King Khan on Friday. My NBC SoundDiego interview with The Cavemen will air on Saturday night at the new time for the show, 1:30am, and the rest of the week I'm just gonna play by ear. Listings through Monday are after the jump.