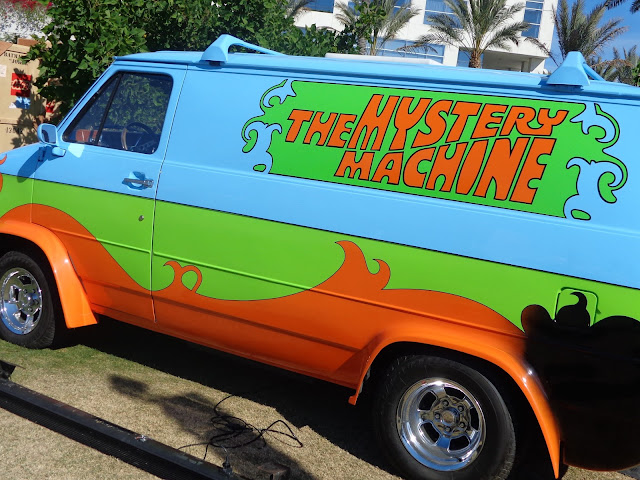 Comic-Con 2013 is here and I will just start by saying that I did not follow my own rules and it made for kind of a rough day.
I guess while some people fall into ruts, I've been the opposite...summer has been amazing and I spend my days running around with Darren and Nova going to the beach or parks or museums and by the time I usually leave them around 10 if I'm going out or midnight if I'm not, I'm pretty exhausted. So email and posting and all of the things that I used to incorporate have been neglected. Which means that this week, after rollerskating and going to the beach (and subsequently being stung by jellyfish), and going to parks and babysitting Zane with an afternoon at the zoo, and bike riding and running errands and laundry and, well, living, I still had to catch up on Casbah stuff and emails and Comic-Con rsvps. All of this to say, I haven't had much sleep this week, and that is already a bad way to start Con. But suck it up, right?
So noon rolls around and Pyles picks me up for our weekly Casbah meeting, we run a couple errands, and we head to Mission Brewery where we were generously hooked up with liquid pleasure because Pyles is all famous and kind of a big deal. I unintentionally had two Carracks, which is a 10.2% beer, as well as tastes of a few others.
Around 3:30, we decided to get our badges with a meandering stroll past the Hilton and I was feeling great. Nice and loopy with beer and no breakfast or lunch. I got my badge easily, but Pyles' had a problem, which we later learned was because he was pulling up his 2012 registration. Oops. 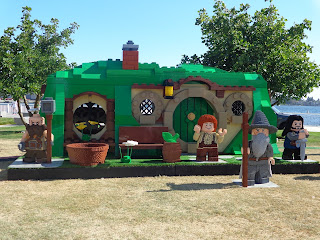 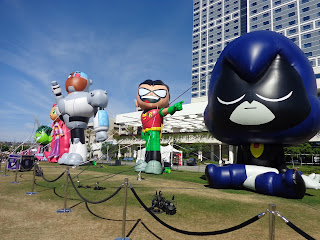 Once squared away, we sat on the roof deck of the Convention Center chatting with some boys from Brazil until doors opened. What was I doing? I had no goal of buying any exclusives or waiting in lines to get more posters that will never end up on my walls. So Pyles went off on his own and I meandered through the hall. I was enjoying myself but still pretty buzzed, even after a couple hours had passed and I'd indulged in some nachos. There is obviously so much to take in and so much to see (and smell- yikes!), but once I'd walked the convention floor and seen what I wanted, I had to go. I texted Tim and was off wandering downtown for something to eat. I stopped by the SDCCblog Party at Henry's to say hi to Xavie, but it was packed so I knew food was not in my future there, so I continued on. I dropped in at Ciro's, but now that they're doing personal pizzas, the slices in the counter looked like they'd been there awhile, so I decided on Valentine's and ate. Finally. But it was too late. It was around 9 or so and I had a massive pounding headache. 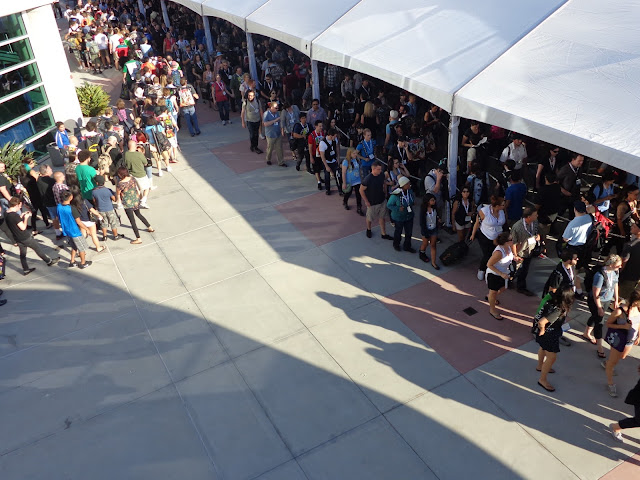 Pyles came and met me and we decided that we'd had enough of Preview Night and walked back to the car. I was home by 9:30, had water and aspirin and passed out on my bed fully dressed. I woke up at 3:45 and have been up ever since, cleaning my house, staying current with email and posts and listening to music and writing letters to Rachel Maddow and looking at my schedule for Thursday. This is generally my favorite day of Con, so hopefully all the moving pieces fit together and I get my fill of parties and events and lounges and press roundtables. And Darren and Nova are coming down to wander the streets so maybe I'll get to hang with them, too, because though fun, Wednesday was just a little less exciting without them. 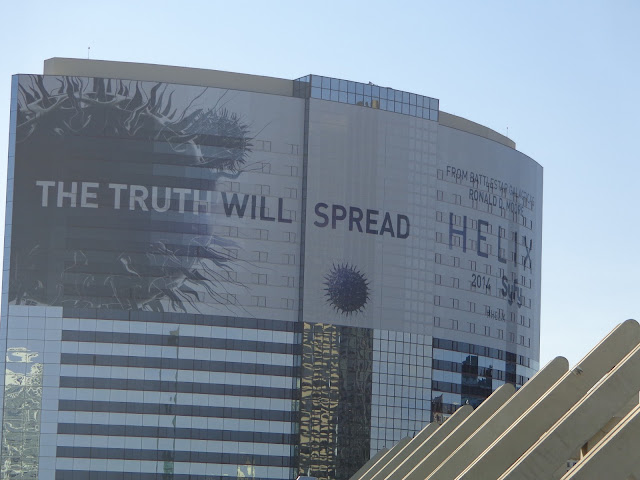 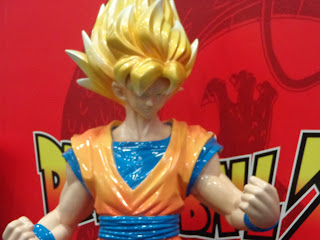 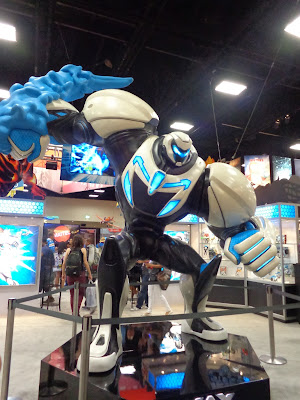 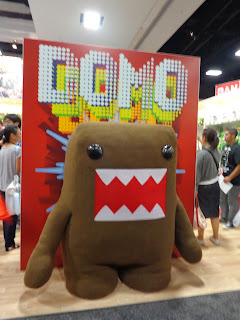 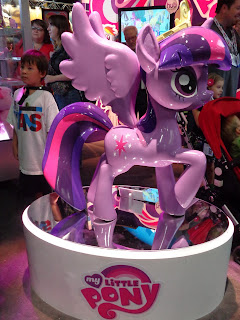 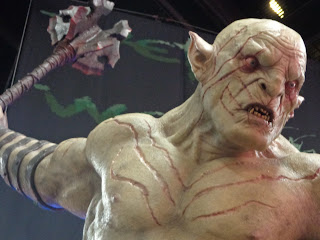 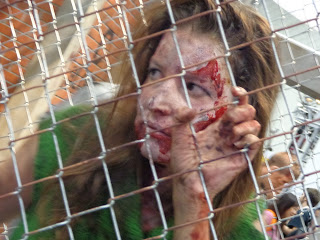 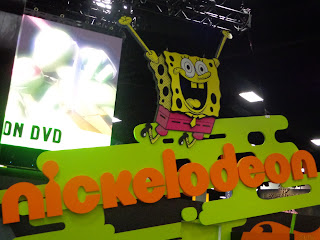 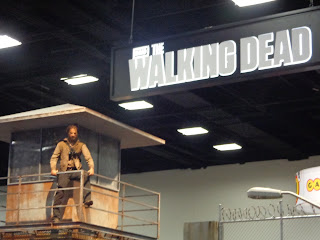