sooo...this is what I've been working on this week...


Rita Rudner - July 19
Lake Street Dive - August 22
An Evening with John Waters - December 1
All tickets on sale Friday, May 9 at 10am
The North Park Theatre is proud to add three new performances to our event calendar. 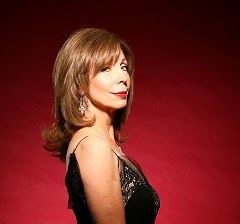 On July 19, comedian Rita Rudner takes the stage to bring her wit and charm to San Diego audiences. This will be a general admission seated show with reserved Gold Circle seating available, which includes orchestra pit seating and photo-op with Rita after the show. General admission tickets are priced at $35 advance/$40 day of show and $75 for Gold Circle. This show is 21+. 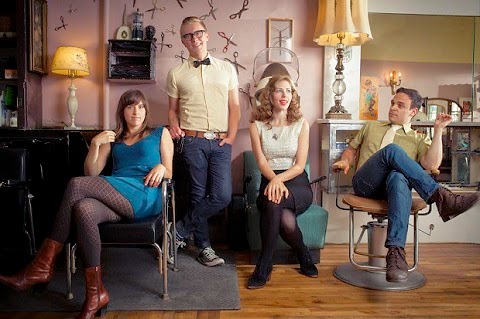 On August 22, The Belly Up and Casbah present Lake Street Dive. This will be an all ages show with doors at 7pm. Tickets are $22.50. 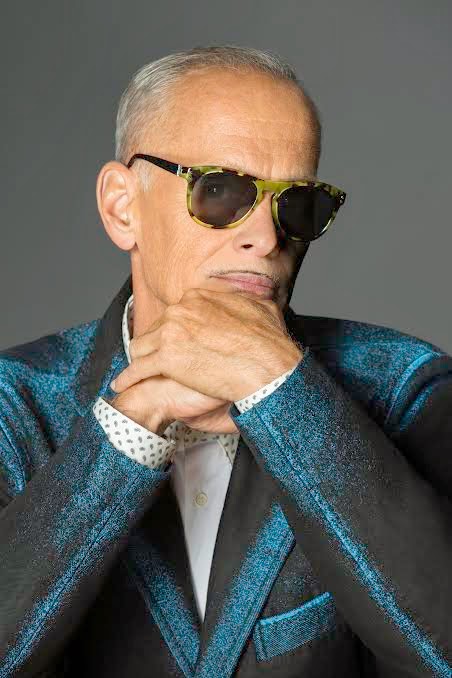 Finally, on December 1, Casbah presents John Waters. Part performance, part storytelling, part comedy, past shows have sold out in San Diego. This will be a general admission seated show, with Gold Circle tickets available, which includes orchestra pit seating, 2 cocktails, and an event poster. General admission tickets are priced at $40 advance and $100 for Gold Circle. This show is 21+.

One of the country's top comedians and a New York Times bestselling author, Rita Rudner is also an award-winning television personality, screenwriter, playwright, Broadway dancer, and actress. Rudner is known for her epigrammatic one-liners. She performs at The Venetian in Las Vegas, where over the course of a ten year run and 2,000 plus shows, she has sold over one million tickets and become the longest-running solo show in the history of Las Vegas. She has been named Comedian of the Year nine years in a row and has won numerous awards for her comedy specials and performances, even garnering a GRAMMY nomination for the audio version of her book, Tickled Pink.

Rita Rudner appears at The North Park Theatre on July 19. This is seated show. 21+.

Lake Street Dive have been performing for nearly a decade after meeting as fellow students at the New England Conservatory in Boston. The band was hand picked by Minneapolis trumpet/guitar player Mike Olson and named after an actual neighborhood of seedy bars in his hometown. Vocalist Rachael Price came from outside Nashville, Tennessee, stand-up bassist Bridget Kearney was an Iowa native, while drummer Mike Calabrese called Philadelphia home.

Lake Street Dive find themselves on the cusp of stardom, though they insist they will always be the same people whose stage outfits once consisted of matching sweater vests. Lake Street Dive went from playing for a small devoted following, to selling out venues and planning a European tour, and performing on several late-night TV shows.

The new album, Bad Self Portraits, which is being released by the Northampton, Massachusetts indie label Signature Sounds Recording as the follow-up to a self-titled debut and subsequent EP, is a microcosm of Lake Street Dive's evolution of the band from "a weird alt-country jazz group to a pop-soul juggernaut, that incorporates '60s influences like Brill Building girl groups, British Invasion rock, horn-driven Stax R&B, Motown soul and even The Band-like gospel blues.

The Belly Up and Casbah present Lake Street Drive at The North Park Theatre on August 22. This is an all ages, general admission standing show.

JOHN WATERS
John Waters has written and directed sixteen movies including Pink Flamingos, Polyester, Hairspray, Cry Baby, Serial Mom and A Dirty Shame. He is a photographer whose work has been shown in galleries all over the world and the author of six books: Shock Value, Crackpot, Pink Flamingos and Other Trash, Hairspray, Female Trouble and Multiple Maniacs, and Art: A Sex Book(co-written with Bruce Hainley) and Role Models. Waters is currently penning his next book, Carsick, which chronicles a hitchhiking adventure he took across the United States in May of 2012. The book will be published in 2014 by Farrar, Straus and Giroux.

John Waters is a member of The Academy of Motion Picture Arts and Sciences and is on The Wexner Center International Arts Advisory Council. Additionally, he is a past member of the boards of The Andy Warhol Foundation and Printed Matter and was selected as a juror for the 2011 Venice Biennale.

John Waters appears at The North Park Theatre on December 1, 2014. 21+. This is a general admission seated show. Gold Circle seating is available.
Posted by Rosemary Bystrak at Thursday, May 08, 2014