I realized this week as I looked at Facebook that pretty much every bar in San Diego is doing something for NYE, but I didn't go too far above and beyond the usual live music spots. This has been a pretty good week- The Office Undercover was great on Monday night, and we spent Tuesday in Mt Laguna playing in snow and Wednesday freezing by the Big Bay at Coronado Ferry Landing. I wish I could say I have big NYE plans myself, but Darren and Nova have both been a little bit sick and this is the first year Darren and I don't have to work and thus, our first year together with Nova. So I suspect we'll do some low key family gathering and then if they zonk out, I might sneak off to the Casbah.  I have no major year end deep thoughts or lists, just trying to keep on top of everything to keep all the pieces moving for this site and all of my other projects. Thursday through Sunday archives are after the jump. 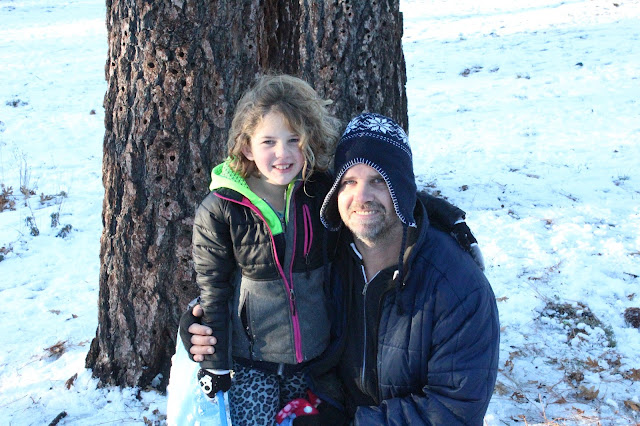