What a week. I definitely enjoyed taking some time to spend with family, but now I need a break from the break. Darren's mom and nephews came down from the Bay area and we did lots of touristy stuff- Safari Park, Balboa Park, Cabrillo Monument, and it also rained while they were here so there was lots of lounging and movie watching, too. They left on Tuesday, which meant Christmas Eve at my brother's and Christmas at my parents', though Darren and Nova got sick somewhere in there and meant I snuck off to Exile on Kettner, which was an awesomely good time. This week is going to be full of work that I've been procrastinating on, so I decided to knock out listings early and get them out of the way. Sunday through Wednesday listings are after the jump. 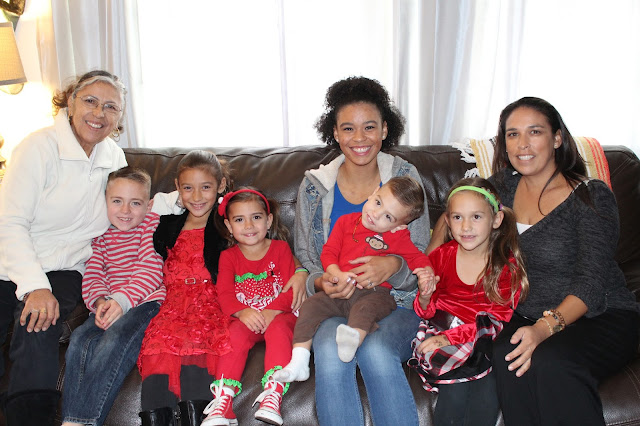