There are certain shows that come across my desk that get me a little more excited than others. Obviously Snoop Dogg is a big deal, but when I found out I was approved for a photo pass, it made it that much cooler. The show was packed with people by the time I arrived...I had been home working so I strategically planned on skipping the openers because I had way too much to do. Snoop plays all the hits you'd expect him to, and a couple I was surprised about, like a remix of California Girls that emphasized his part and just played Katy's vocal as a backing track. It was made even more fun by the fact that one of my BFFs, Sara, who I never ever see anymore, was at the show. It was pretty fun and worth the hour break I took from working. Here are some of my photos. (more after the jump) 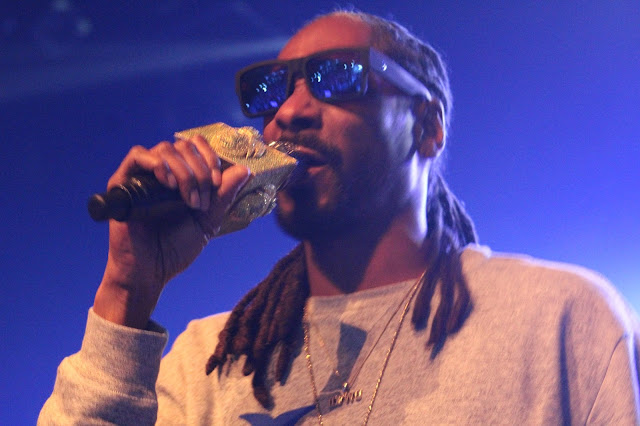 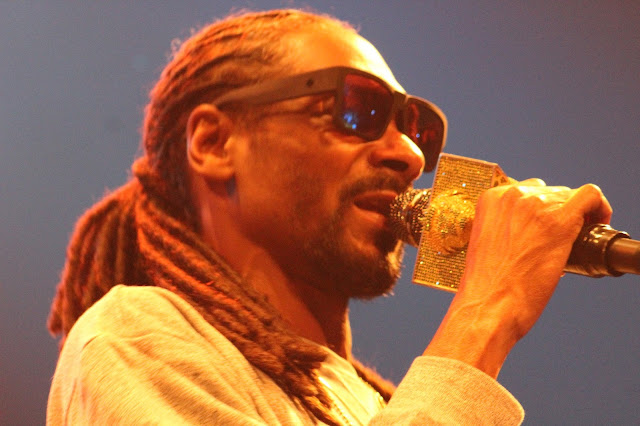 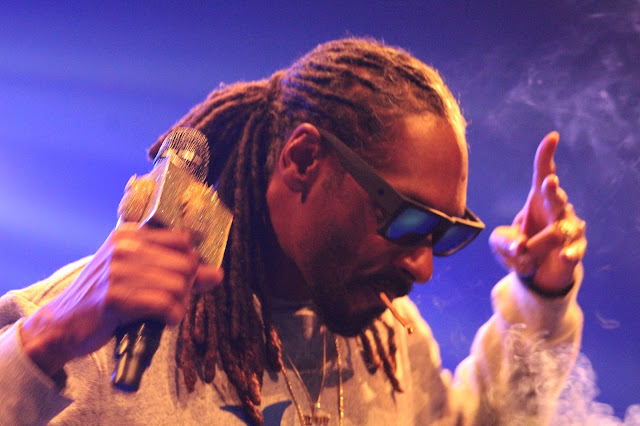 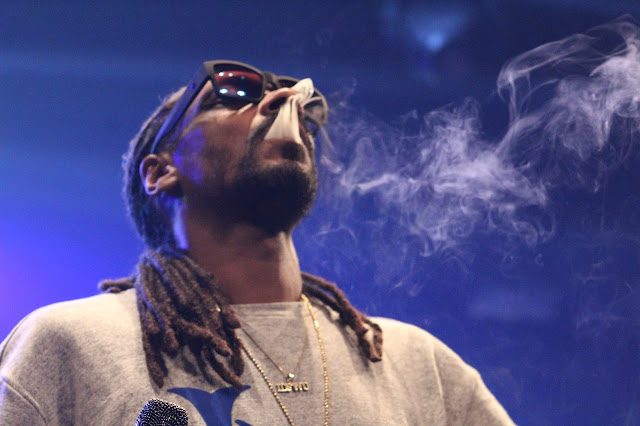 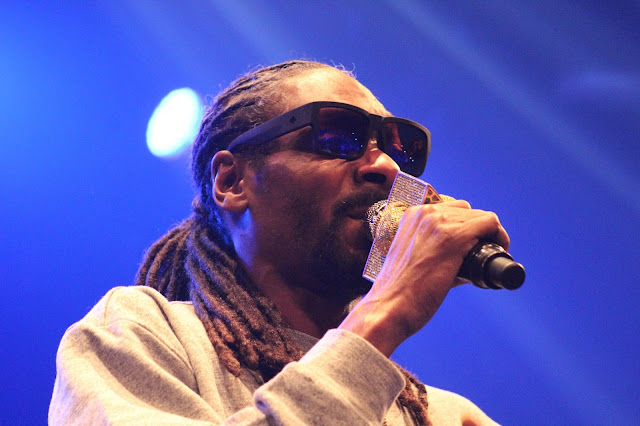 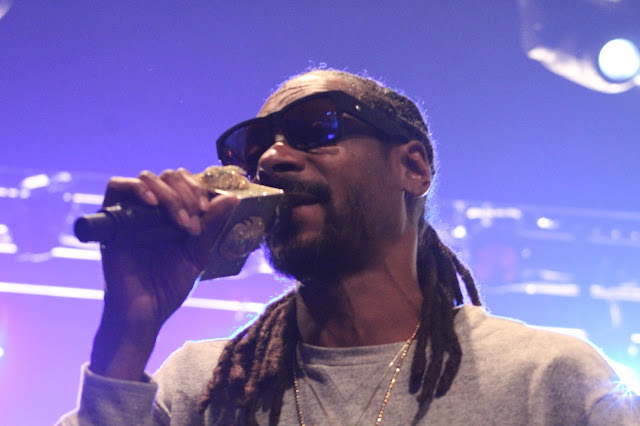 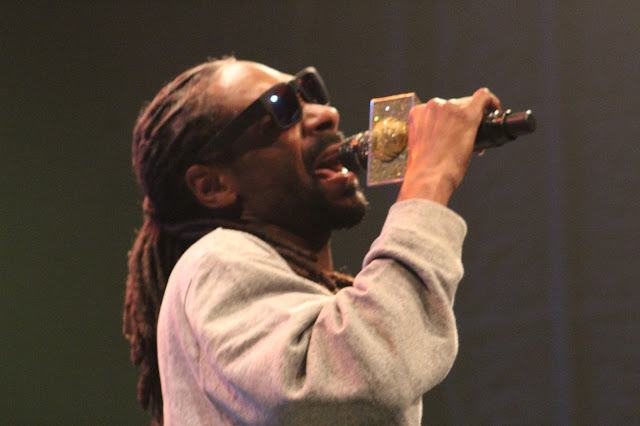 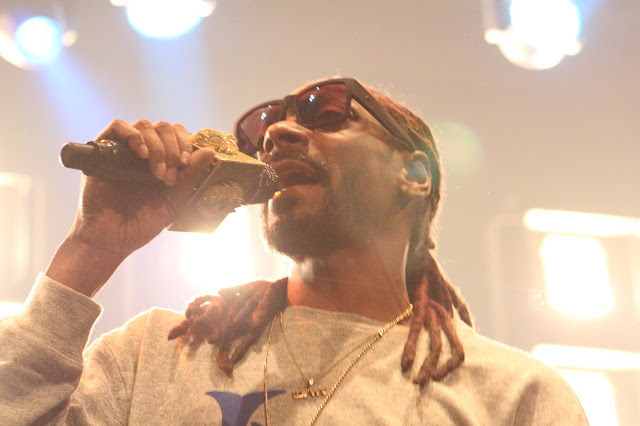 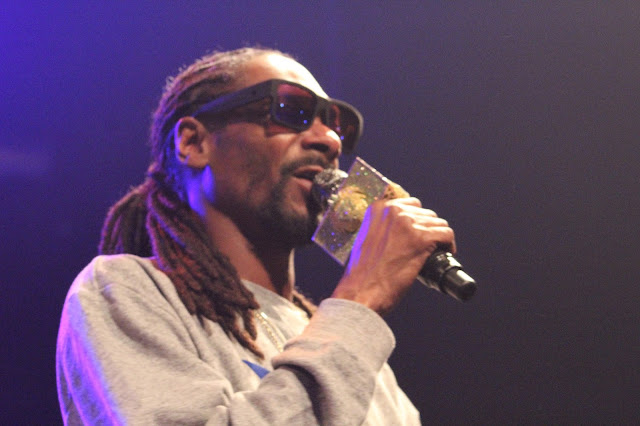 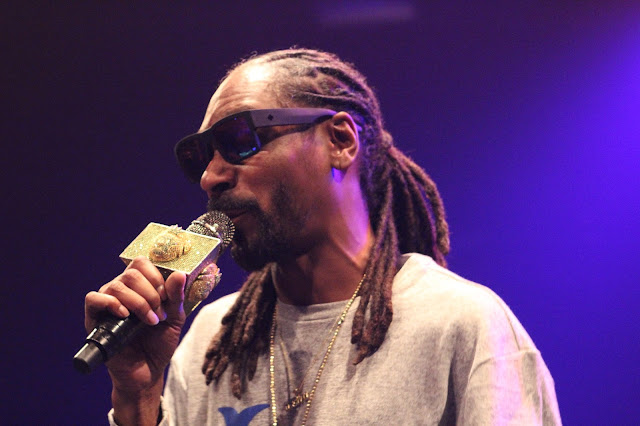 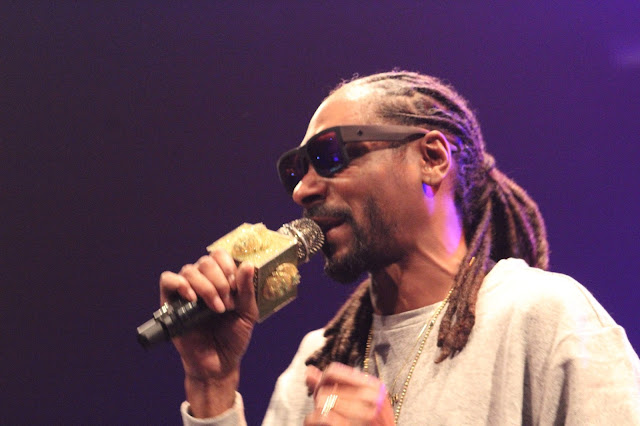 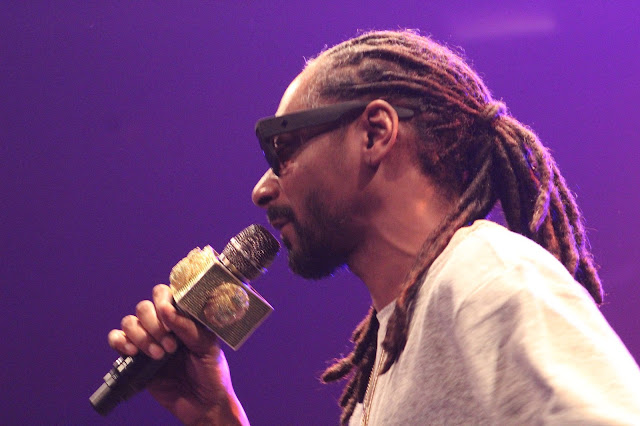 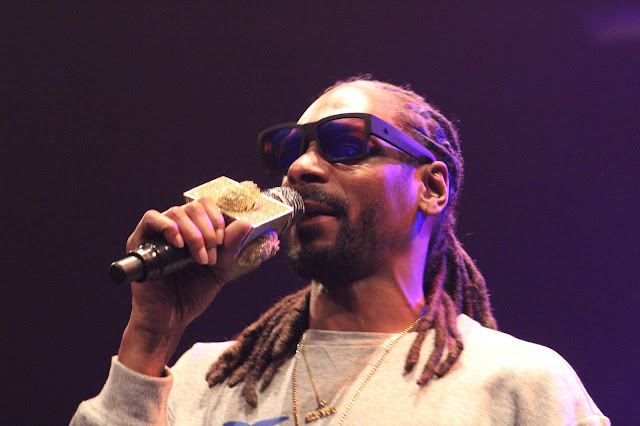 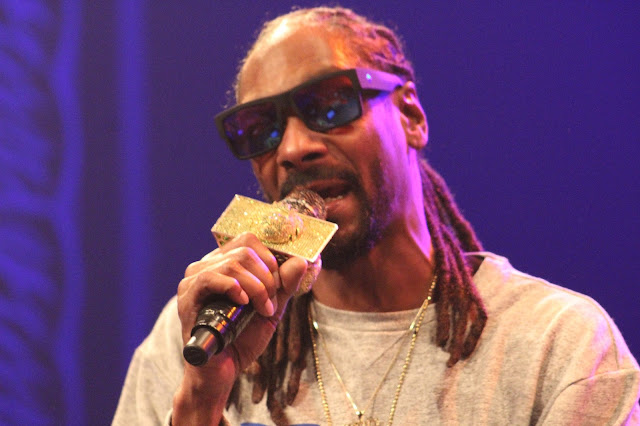 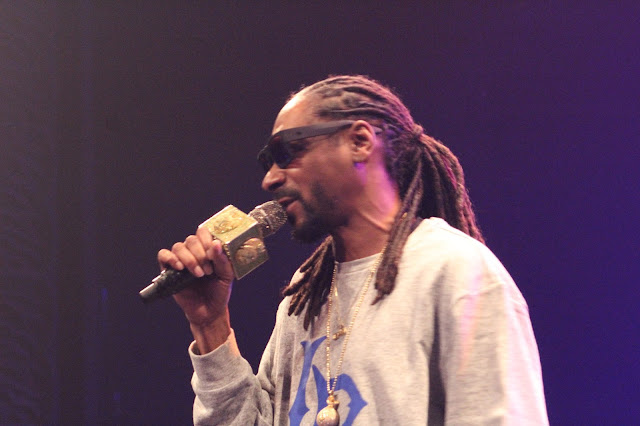 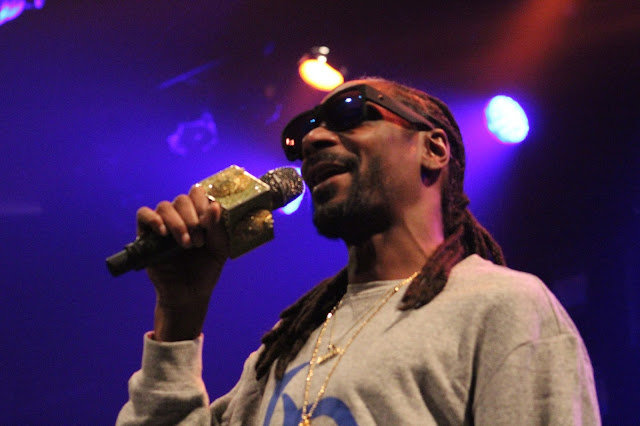 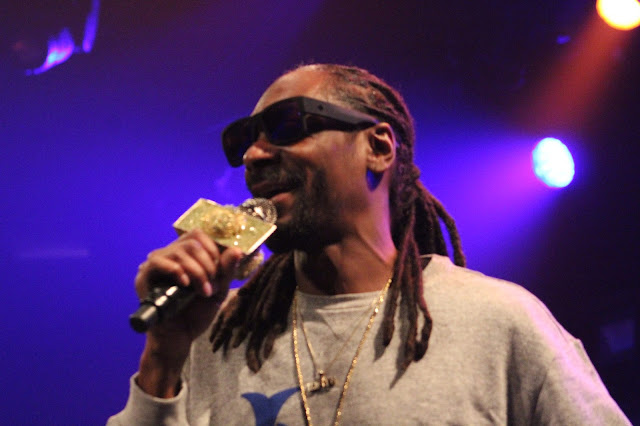 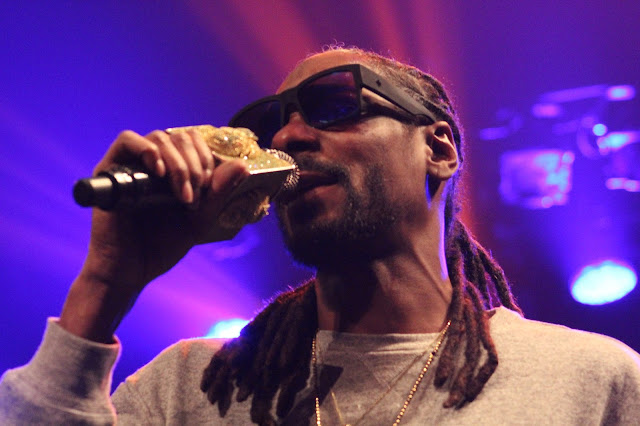 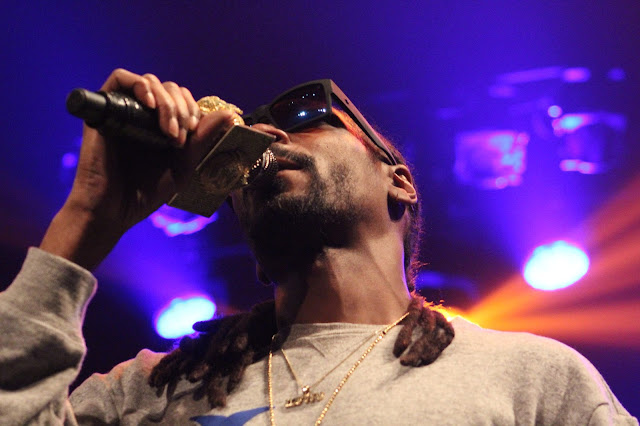