Comic-Con 2016 has come and gone and I did as much as I could around all my worknights and the oppressive heat. Every year I guess I feel more and more out of the loop. I haven't watched a movie in a theater in maybe 2 years? More? and so there are tons of pop culture phenomena that are just over my head. I was stoked to get to see the Silicon Valley cast at the live taping of Conan on Wednesday, and it was a treat when Thomas Middleditch turned out to be a character in the Comedy Bang Bang performance on Friday, but outside of that, I can't say there's a TV show or film that gets me all giddy. It was fun hanging out with Pyles for three of the days, so I decided of all the things I saw and shot photos of, he's my favorite part and I'm lucky to have him as one of my besties. This week things definitely mellow out, Nova comes back from Missouri, and thus we go back into parental mode. Monday through Thursday archives are after the jump. 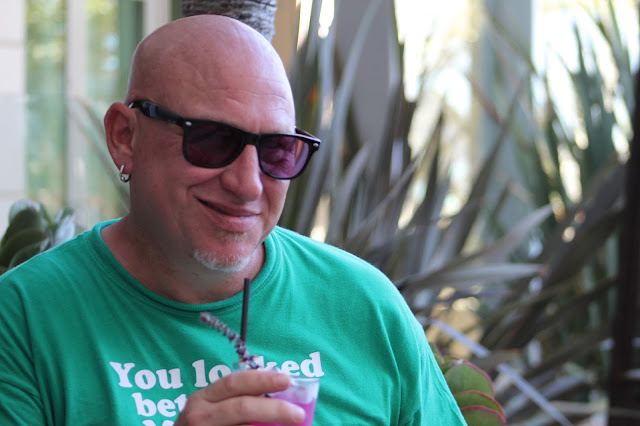