Tour de Fat returns this weekend with a new location and slightly different format. The wacky costume bicycle parade is still happening this year, but since the music festival has changed from a free event in Golden Hill to a ticketed event at Waterfront Park, the bicycle parade has changed, too. This year the parade is still free and all ages, it but will meet at Panama 66 in Balboa Park at 2:30pm work down to Waterfront Park. 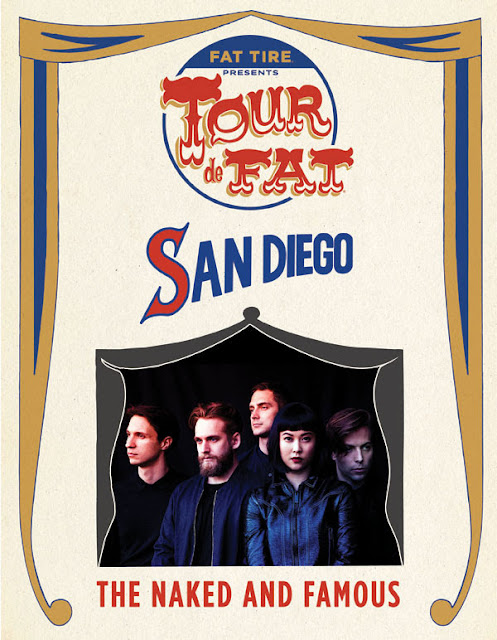 Price:
Tickets: $25 +fees
Tickets are first come first served and are available for purchase in advance online
Donations for non-profit will be accepted at the show

The mission of the San Diego County Bicycle Coalition is to advocate for and protect the rights of all people who ride bicycles. The organization promotes bicycling as a mainstream, safe, and enjoyable form of transportation and recreation. The funds generated from Tour de Fat support SDCBC in providing free community bicycle education courses to encourage more people to ride in their daily lives and awareness for safe streets and bicycle infrastructure.

The mission of the San Diego Mountain Bike Association is to advocate for outdoor recreational access throughout San Diego County, foster respect for the environment and educate trail users in safe and appropriate mountain biking use, provide expert assistance in sustainable trail design, building, and maintenance and work with other trail user groups, land managers, and policy makers to develop fair and responsible policies governing the use of public and private lands. The funds generated from Tour de Fat will allow SDMBA to rise to a new level of member service, communications, and more efficient operations.

Email ThisBlogThis!Share to TwitterShare to FacebookShare to Pinterest
Labels: the naked and famous, the verigolds, Tour de Fat, waterfront park