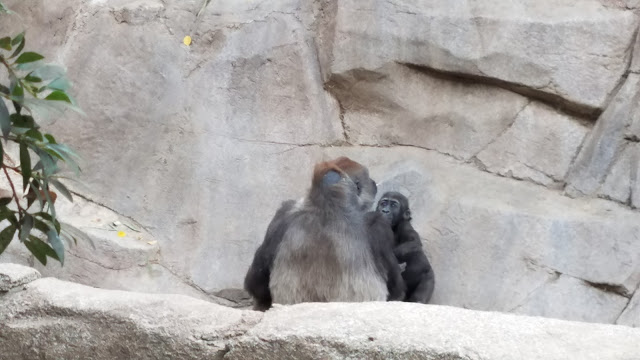 The past week was super busy with Nova back in town from St Louis and all. This weekend she wrapped up her soccer all-star tournaments and is back to her normal self after the flu. I didn't do too many shows last week, but did catch Shades McCool at Soda Bar and the Casbah Petty tribute was epic. Typically I spend my Sundays working on the listings for the subsequent week, but I'm wiped out so I'll get around to the rest of the week on Monday.

Email ThisBlogThis!Share to TwitterShare to FacebookShare to Pinterest
Labels: san diego, san diego music, things to do, things to do in san diego