I'd really been looking forward to seeing Wolf Parade at the Observatory. I'm not sure if I missed something, but as far as I can tell, they played the Casbah, then played Cane's in 2007 and again in 2008, and haven't been back since. It seems impossible that it has been that long, so maybe if you know otherwise, let me know. 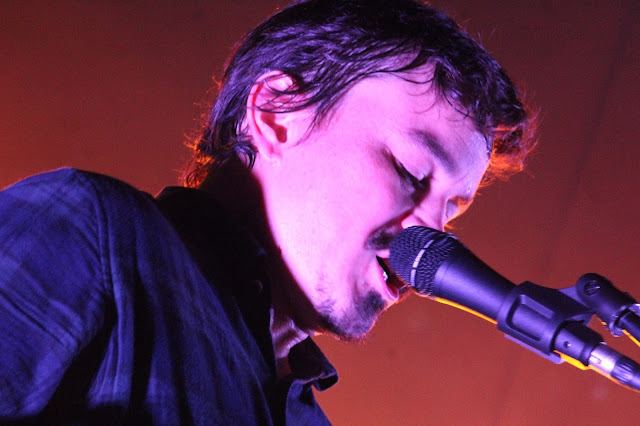 We took Nova and a friend to the Safari Park all afternoon, so by the time we were back and I finished my work, I'd kinda lost some motivation to race out of the house and I had a funny feeling, so I decided to text my friend in the box office to confirm that I was on the list with a photo pass. Sadly, I was not. My confirmation was sent to me 5 days prior, and I knew I should've reached out today to confirm, but late night/kid/Safari Park made me a little flaky. So it was approaching 8pm and I had no tickets. I scrambled to reach out to the label and to the venue production manager to see if the tour manager could last minute add me. By 8:30, I hadn't heard back and had kind of resigned myself to staying in, when the rep got back to me with the tour manager's info at the same time the production manager told me it was a go...and it turns out the TM is Lewis, who was last here for Metz, but who I've sold merch for a dozen times for bands like Yuck, Christopher Owens, and several others. So hooray, the pass came through, by 8:45 I was out of the house, and got to the Observatory with 10 minutes to spare before Wolf Parade started. 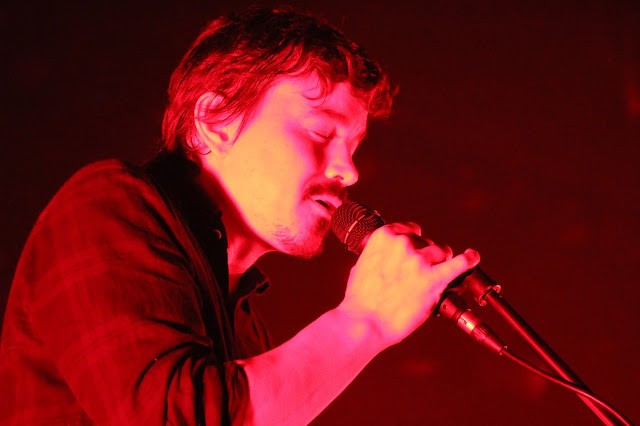 All of this is to say that after all that effort (and my little facebook tantrum), I wish I had better photos to share. Sometimes the lighting and the subjects are just magic, and sometimes I just ain't got it. The show itself was great, albeit kinda low energy because, as Spencer explained, the band members had all passed the flu to one another and were still suffering. Throughout the hour and a half set, Spencer had to leave the stage or back off the gear a few times. I expected a lot more of a crowd, but maybe it had been too long, maybe people are just not aware of the new record, maybe everyone is still too poor after the holidays. Whatever the case, I'm glad I rallied, got my shit together, and made it to the show. 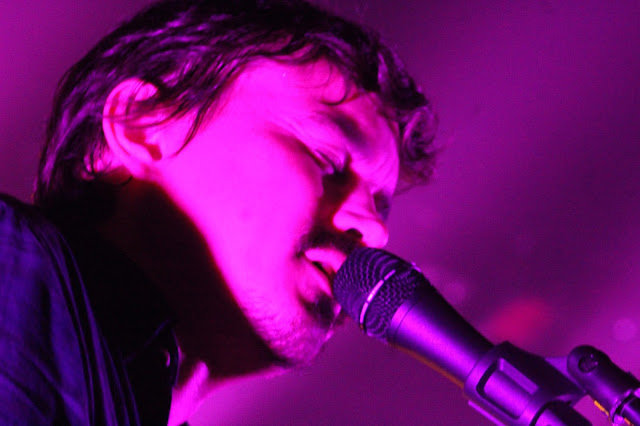 Cloud Shadow on the Mountain
Shine A Light
Kissing the Beehive 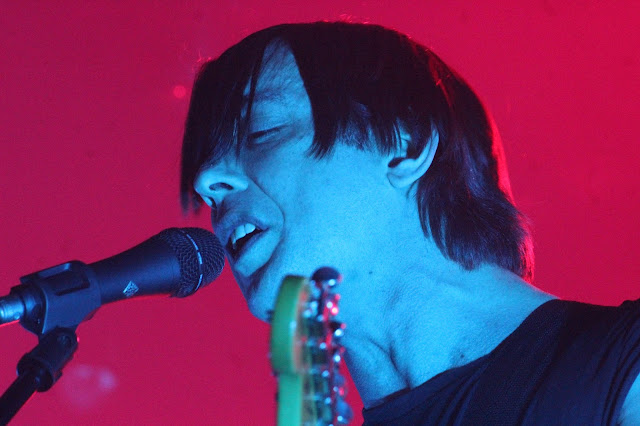 The show finished at 10:30 on the dot, and while it was super great, it was exactly as much show as I could handle because my back was killing me. Between Vegas, going out on Monday night, and spending the day at the Safari Park I was completely wiped out. Thanks to Wolf Parade for coming back to San Diego, I hope you all get better soon. Thanks to Bekah and Rikki and Lewis for scrambling for me at the last minute. I hope they Wolf Parade doesn't wait a decade to come back, and I hope they didn't just give 500 music fans the flu.

Now fingers crossed, let's hope I can secure my photo pass for St Vincent on Saturday. 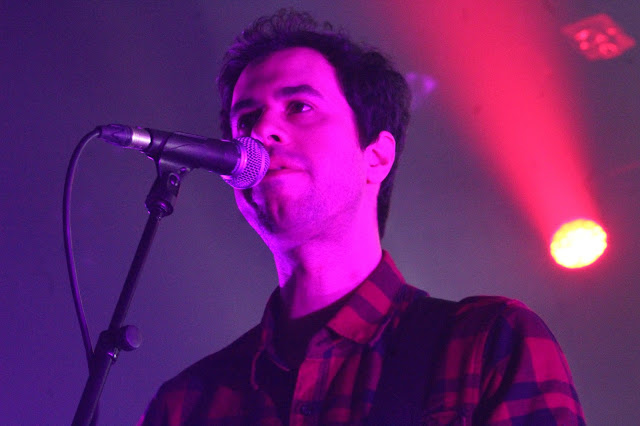 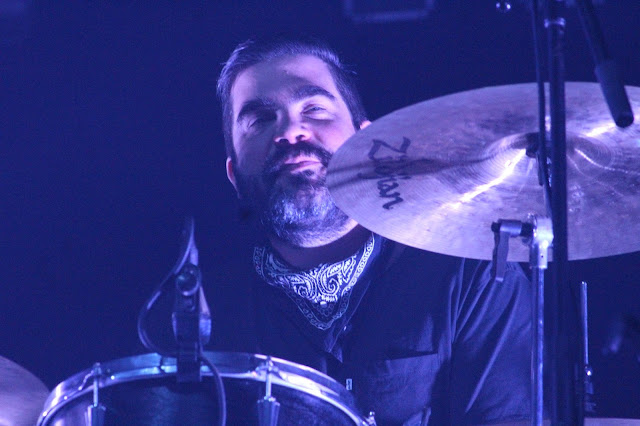 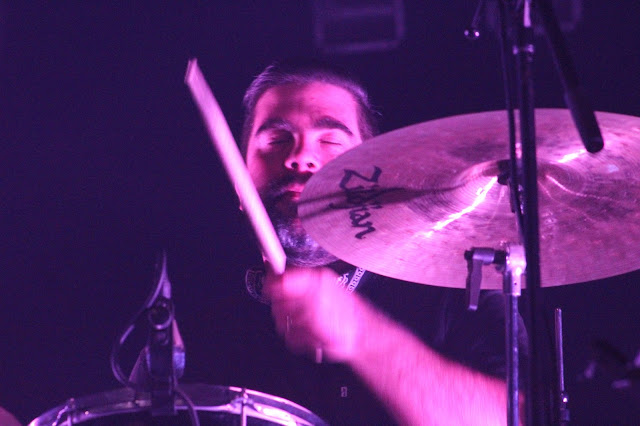 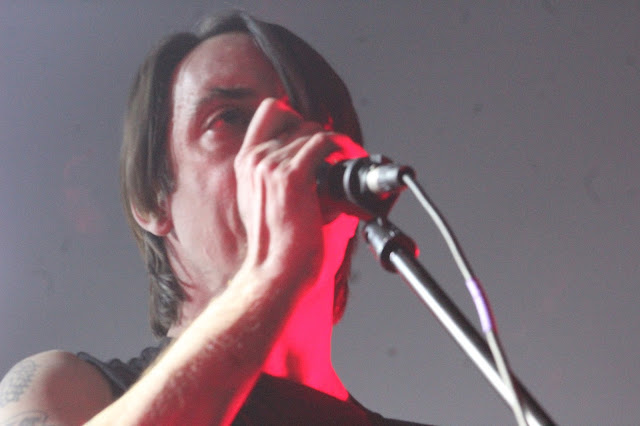 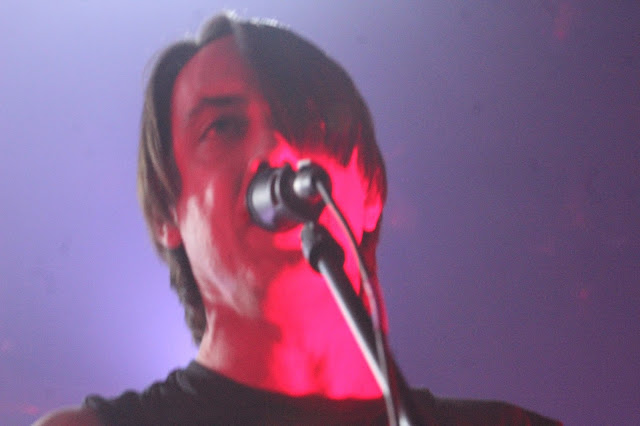 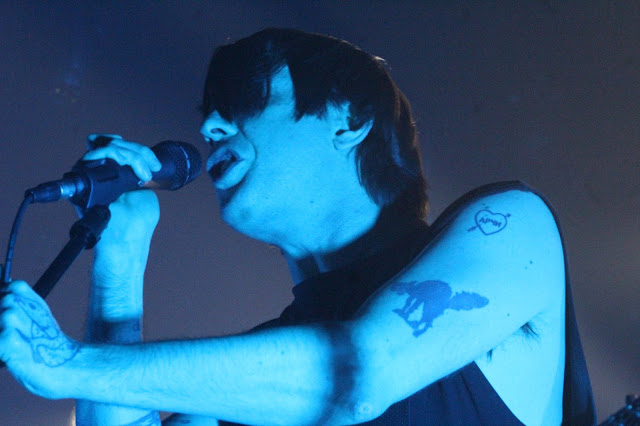 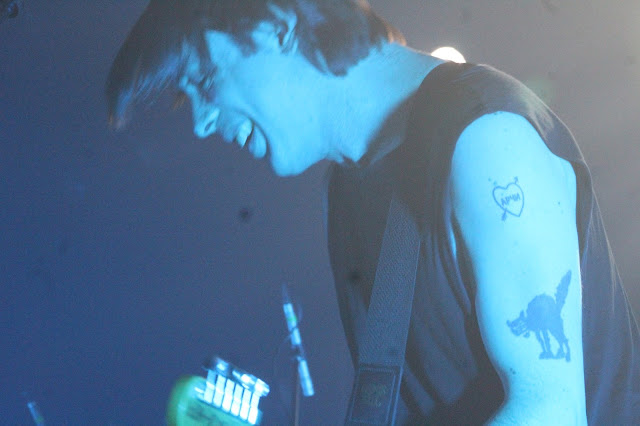 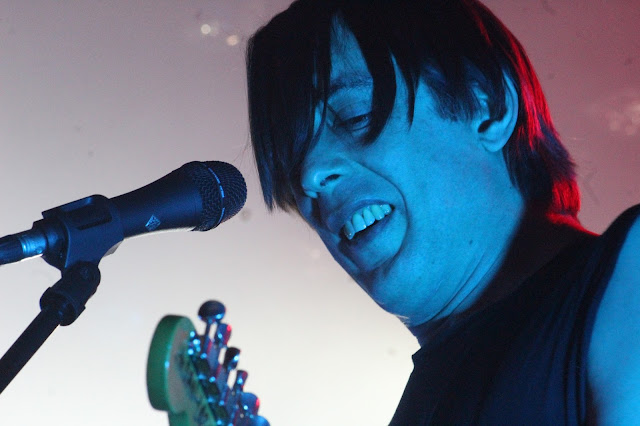 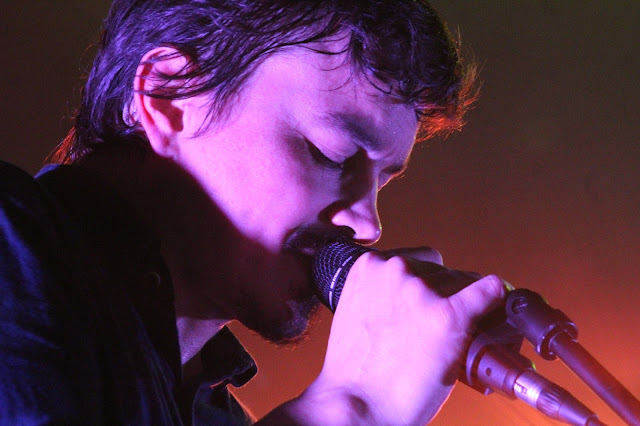 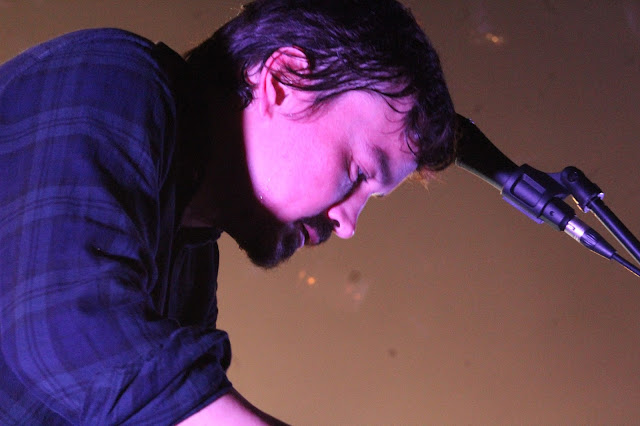