I'm ecstatic that San Diego is getting a good cut of this year's Coachella cake. The other day I posted the freshly announced Observatory shows, but obviously there are so many venues getting in on the action, I thought I'd make a more complete list of Coachella artists playing in San Diego before, between, or after Coachella. 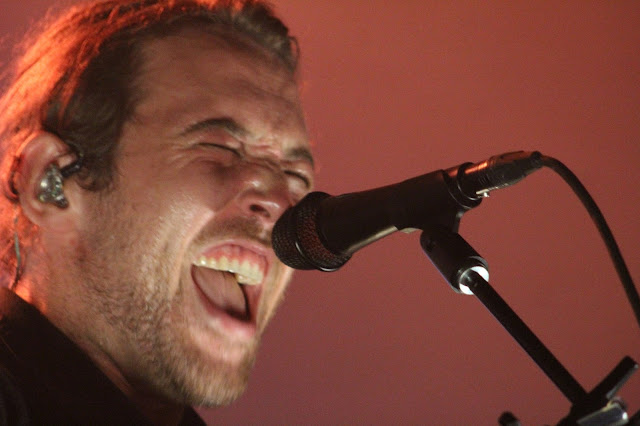 Did I miss anything? Let me know in the comments!!