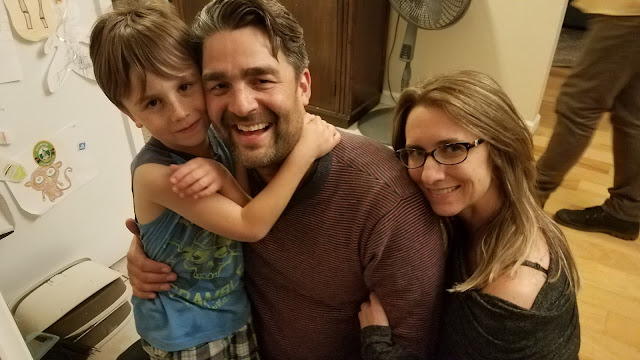 My brother-from-another-mother Kristian, his beautiful wife Carrie, and their little boys, Ziggy, Ozzy, and Jonze are once again raising money for Team Ziggy and their participation in Sharon's Ride.Run.Walk. To join in the fun, they're hosting a night at URBN Pizza in North Park on Thursday, April 5th from 4-7pm, with a suggested donation of $10 per person. We love this family so very deeply and whether you know them or not, no doubt this is a worthy cause and worth supporting. Besides, Kristian is pretty much the most awesome person ever and pretty much has the most amazing and beautiful network of friends, so it'll be a veritable who's who in San Diego.  If you can't make the event, you can donate directly to Team Ziggy right here. If you want to take it a step further, join the team and walk on April 15th at De Anza Cove.


It's been a little over a year since our Zig was diagnosed with Partial Epilepsy (Dec. 2016) and over that year we have had our share of challenges, as well as breakthroughs when it comes to Ziggy’s epilepsy.  I’m happy to say that he’s doing really well!  I wish that I could say that we’ve found all the answers and solved the riddle that is Ziggy’s condition but that is just not the case.  We have only begun to scratch the surface of what is going on inside his 6 year old body and there isn’t a day that goes by that we don’t wonder if we’re doing all we can for him and have made the right choices for him.  This is the never ending battle of having a child with epilepsy.  You can’t trust anything will stay the same, that another seizure won’t happen when you least expect it or that these new behaviors are part of he epilepsy.  You just don’t know. 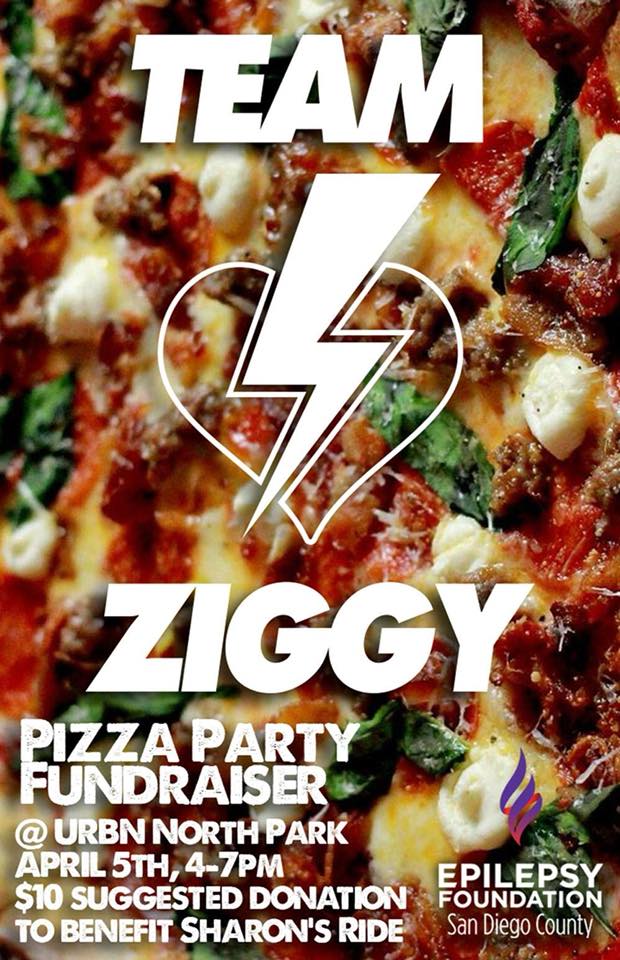