I've mentioned that the dumb little jack where my laptop charges hasn't been working, so I had a few days without any charge at all, and now even with two different and new power cables, I still need the whole thing opened up so that little jack isn't all wiggly. That said, I am super far behind in photo posts and with more and more photos just accumulating, I have to get up these pics of lovelytheband, who played the first 91X Inspired By Music show at Music Box on March 27. First, I have to say it was super fun because, as you probably know, Music Box is mostly a 21+ venue, and sometimes they will make a show 18+, but it is super rare for them to host all ages shows, so I let Darren off the hook and took Nova with me to the show. 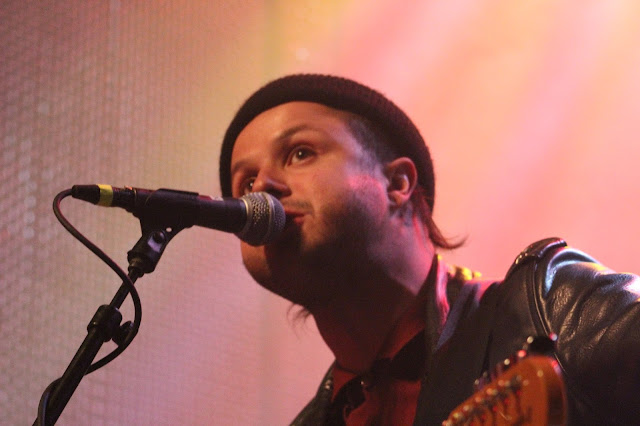 All ages shows means a little bit tighter security, however, so when we got there the line was quite a line, but we made our way in, and she was able to get a nice little spot up front with a friend of mine and his kid who was about Nova's age. In fact, there were a lot of kids there, and especially lots of teen and tween girls. It was pretty great to watch the show through their lens, and the band engaged the fans, while addressing mental illness, depression, and self-esteem in a meaningful way. It was clear they were elated to be there, and the love was coming from the stage to the crowd and back again.

All in all, it was a super fun night and having the kiddo there made it that much cooler. We shot some video and tons more pics which you can find after the jump. 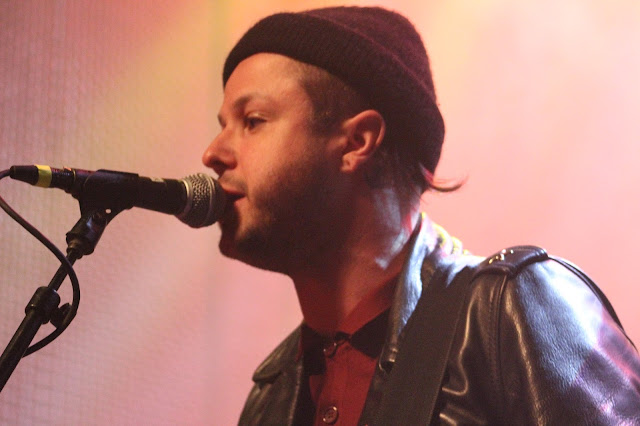 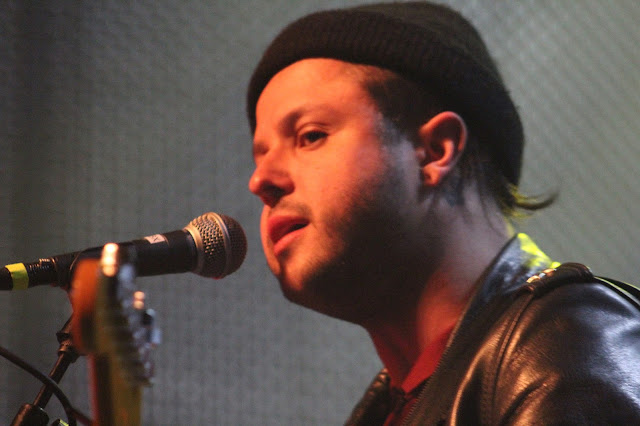 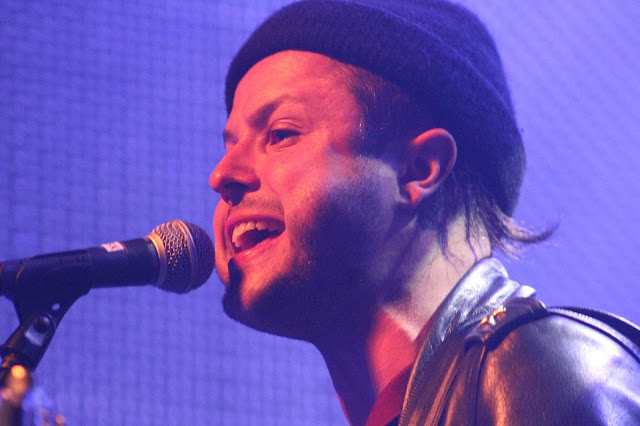 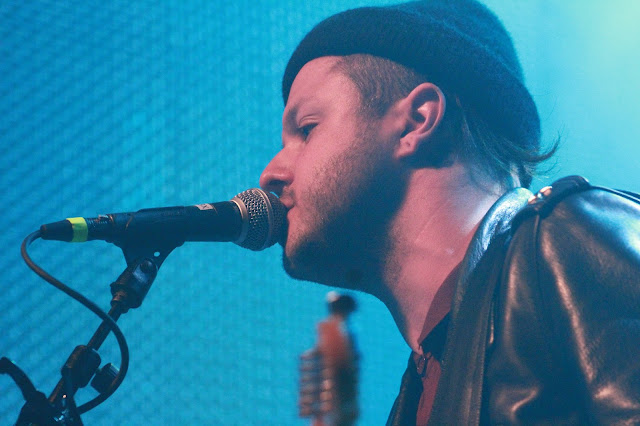 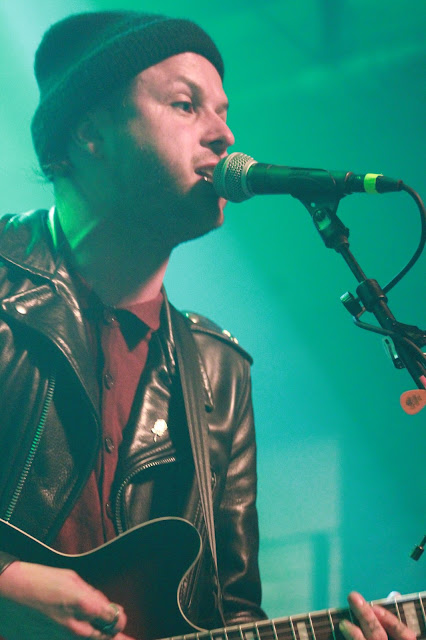 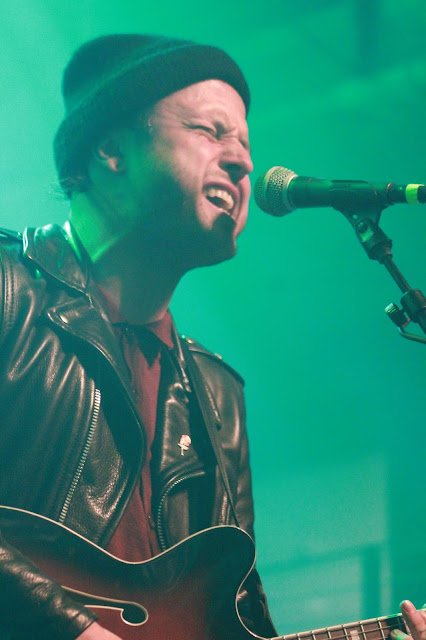 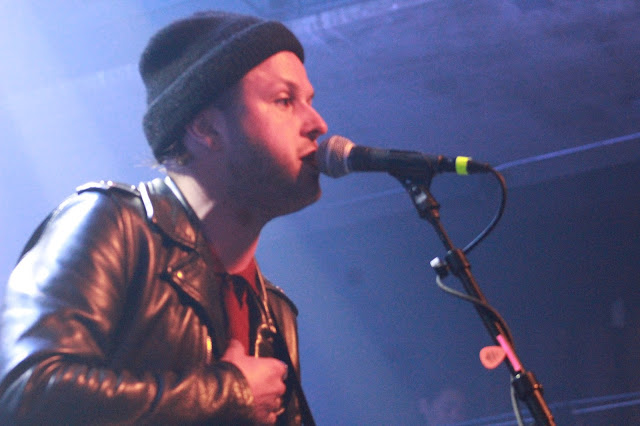 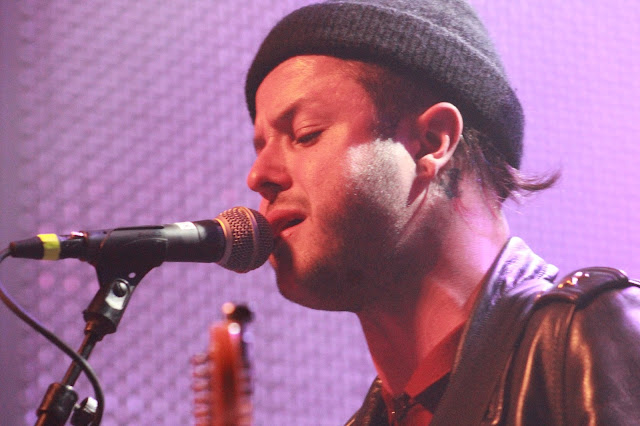 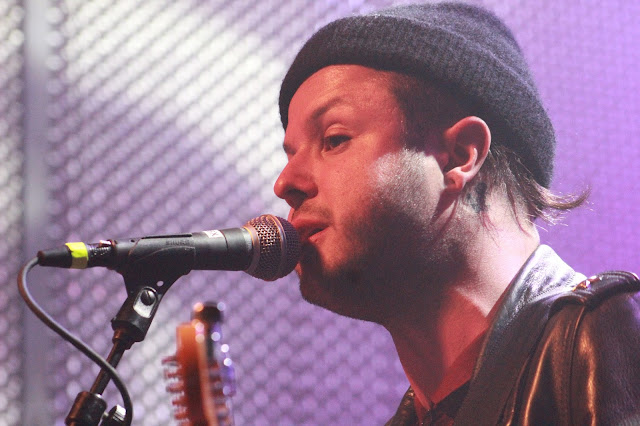 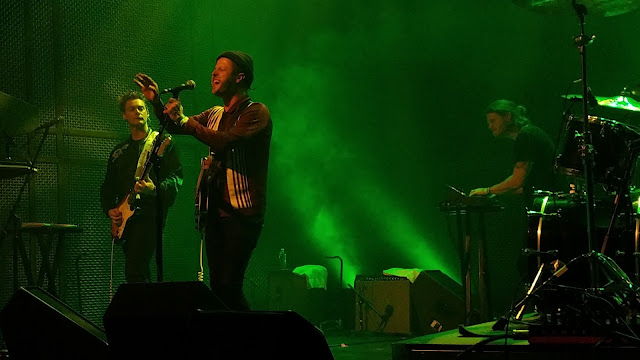 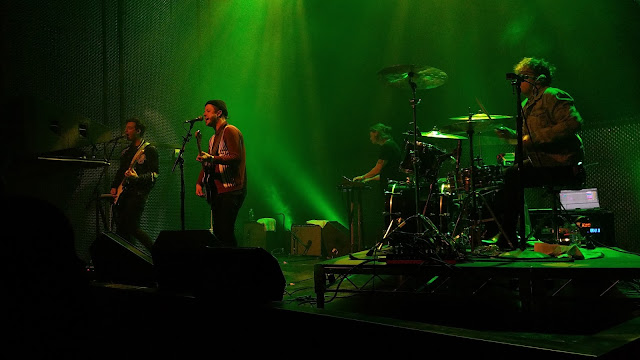