This month has been insane. That week of Halloween was so busy and I feel like I've been out every night for weeks (although realistically, that's not exactly accurate). Still. When I was asked to shoot Gorgon City, I worked it into my schedule, though I never really know what to do for electronic producers. Hidden behind their synths and keyboards and drum machines and other trigger rigs, there's not a lot of action on stage, so then there's crazy lighting and hazers to compensate and the fans eat it up, but no doubt, I struggle with the limited gear I have. It's super hard for me to shoot, but I did the best I could.

Gorgon City played to a sold out Friday night crowd at the Observatory. The energy was exuberant. The crowd was super hyped. They had a couple guest singers come out right off the bat, and the crowd ate that right up, too. They have a massive San Diego following with all their appearances over the years at various LED and FNGRS CRSSD events, Float pool parties and the like, and there's always this kind of awkward mix of people who stand and watch like a concert mixed with the people who just want to dance, but they are all in either way. More photos after the jump. 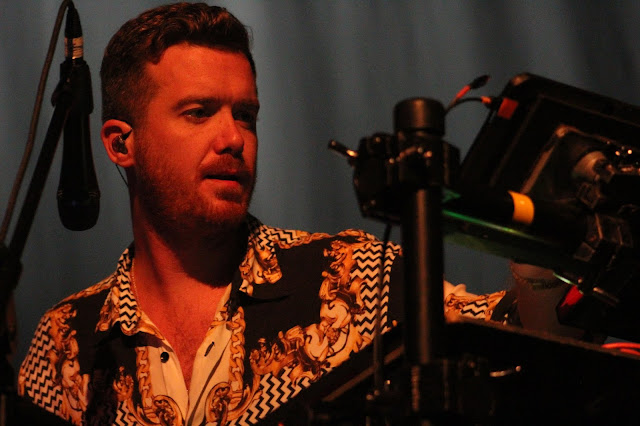 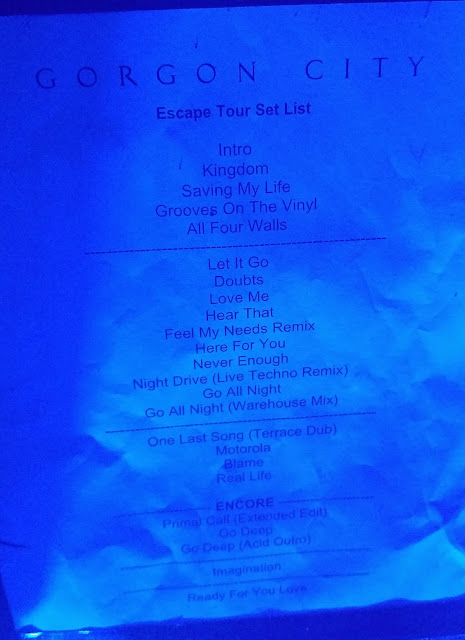 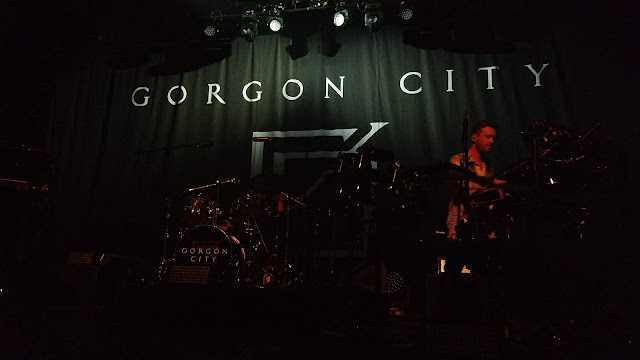 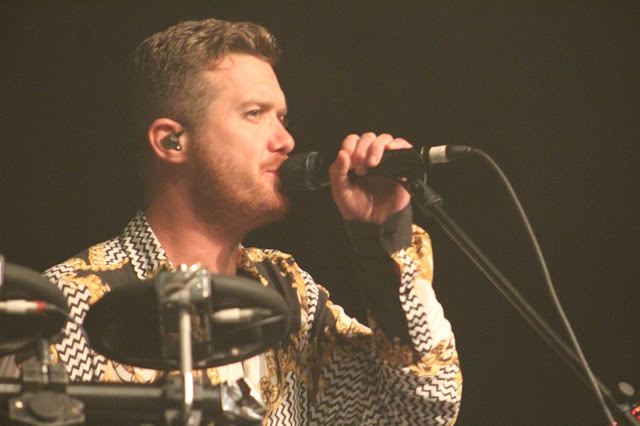 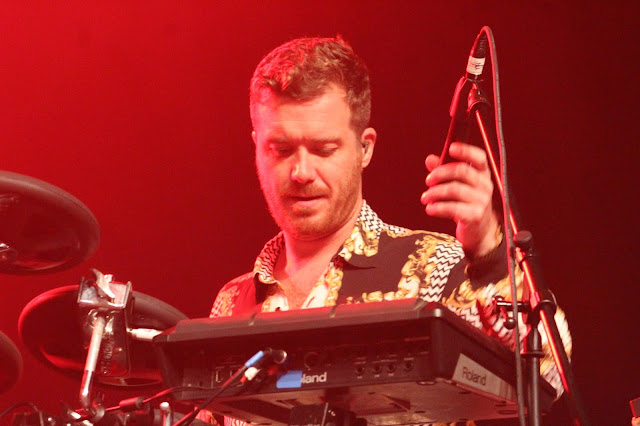 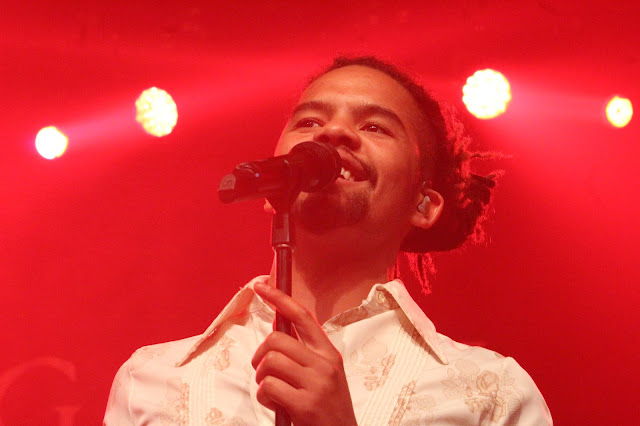 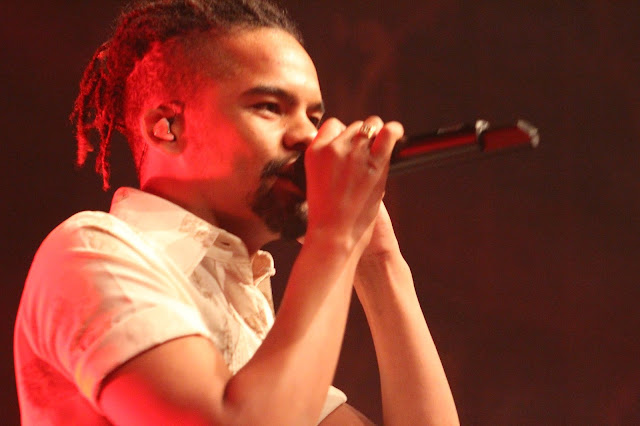 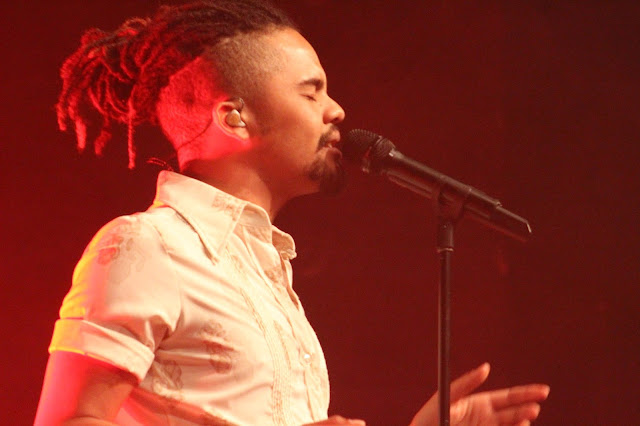 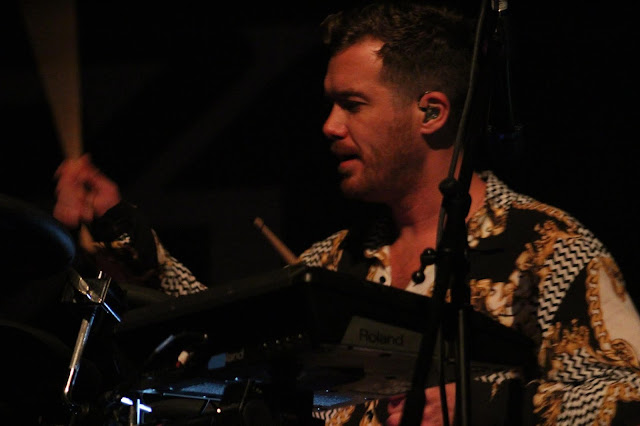 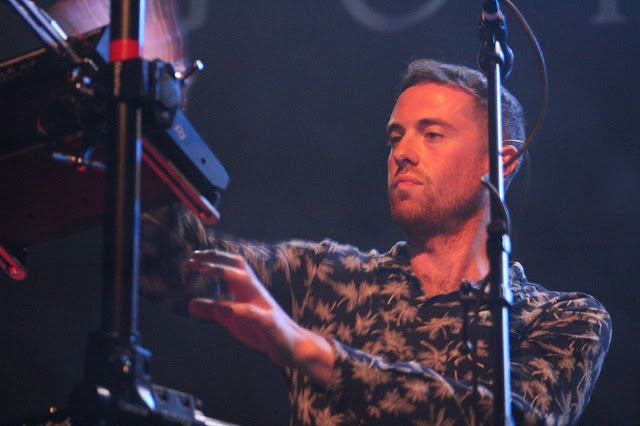 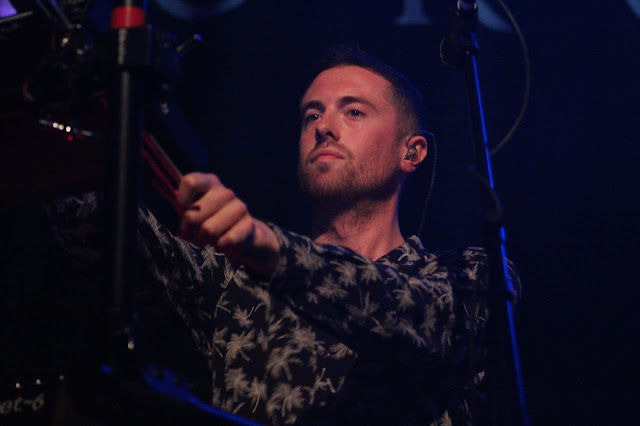 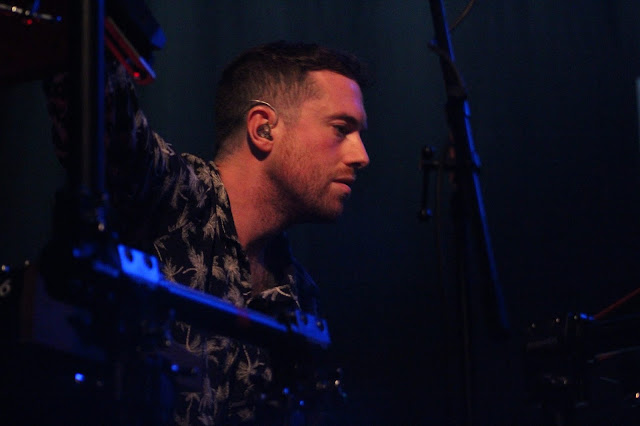