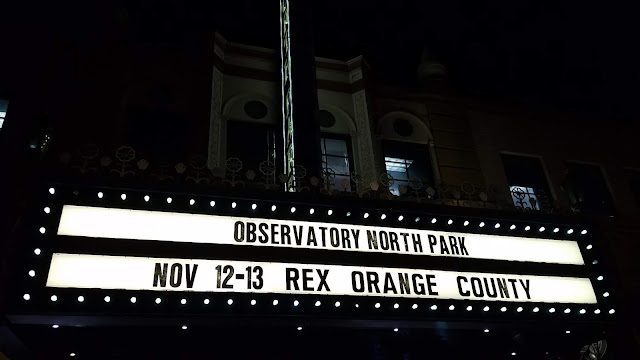 On November 12th and 13th, Rex Orange County played two sold out shows the Observatory North Park. As regular listeners of Sirius XMU, we were well aware of the hype from the easy, breezy "Loving Is Easy," but I had no idea how insane and devoted his fans were. There's something deep that they're connecting with, whether it's the self-deprecating lyrics ("I said that I don't mind if you hate me 'Cause baby if I were you I would probably hate me too"), his average-white-guy and therefore accessible appearance, or his aw-shucks demeanor, but on both nights, the crowds lapped it up, sang along to every lyric, and participated with every request, like shining cell phone flashlights overhead and completely losing their shit when the confetti machines blankets the crowd. I left the show feeling like I'd never seen anything like this...but then just days later caught Billie Eilish and she had a similar fan response, which makes me just think kids are just dying for something with which to connect and right now, Rex and Billie bring it. I only had a photo pass the second night, but took some phone ones from the first night, too. They're all after the jump. 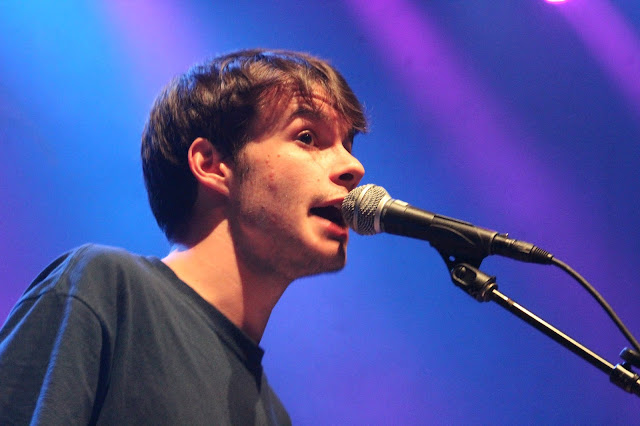 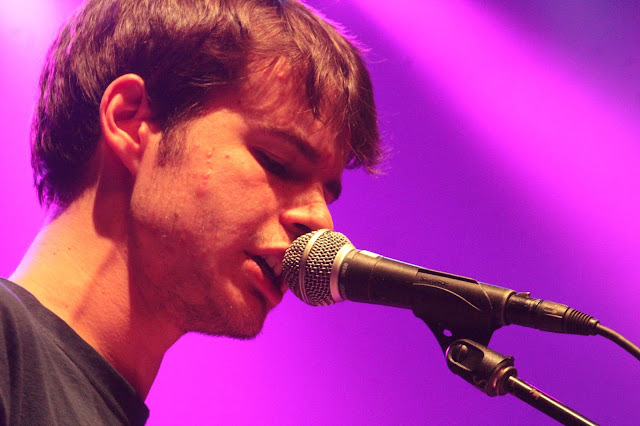 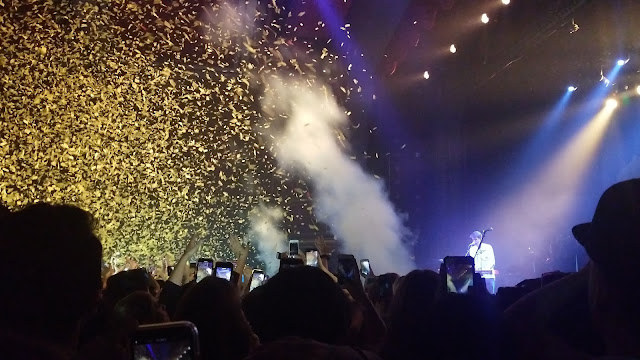 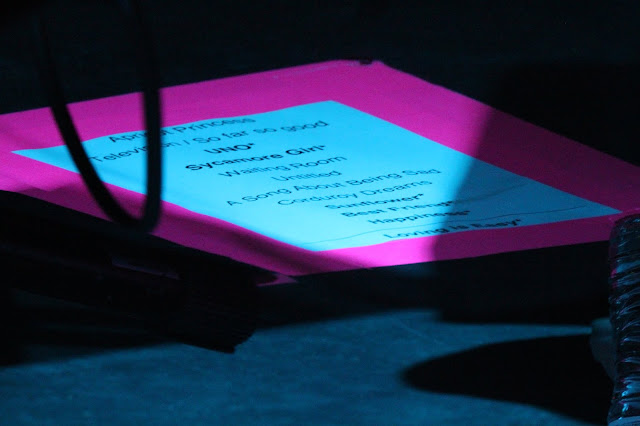 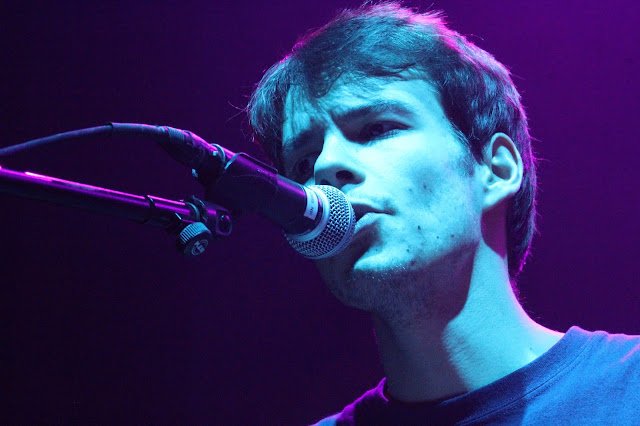 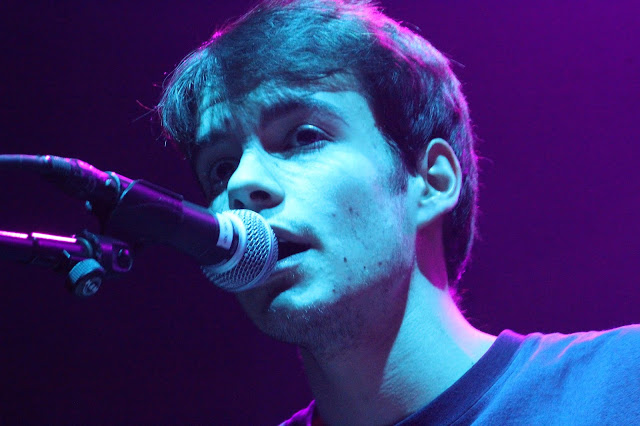 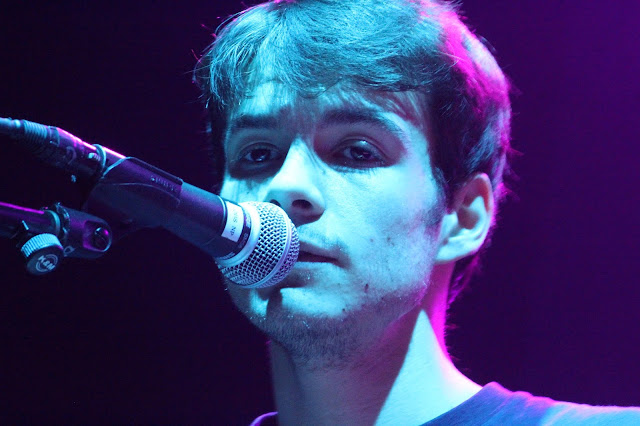 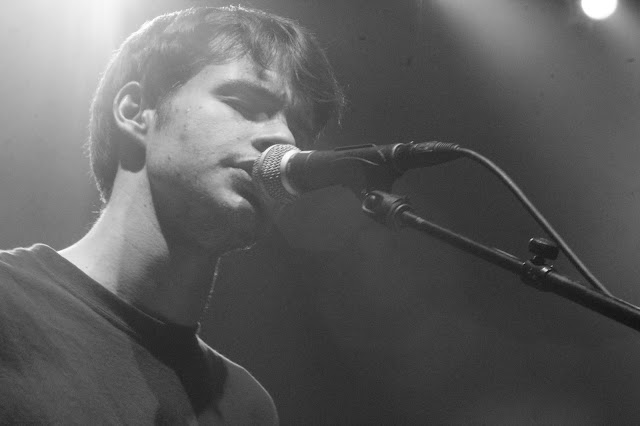 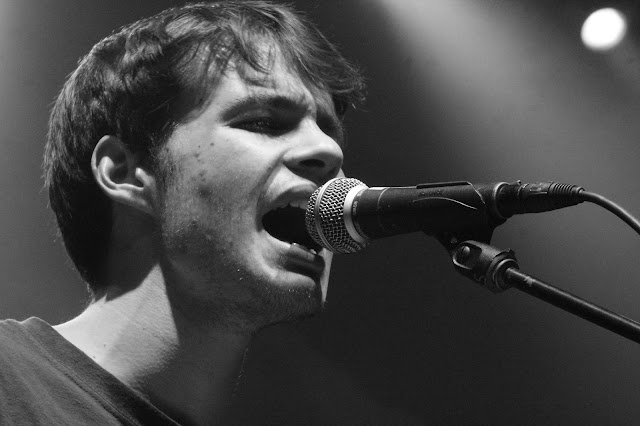 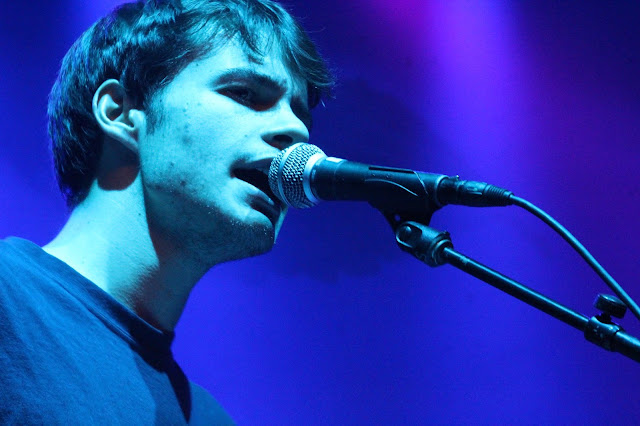 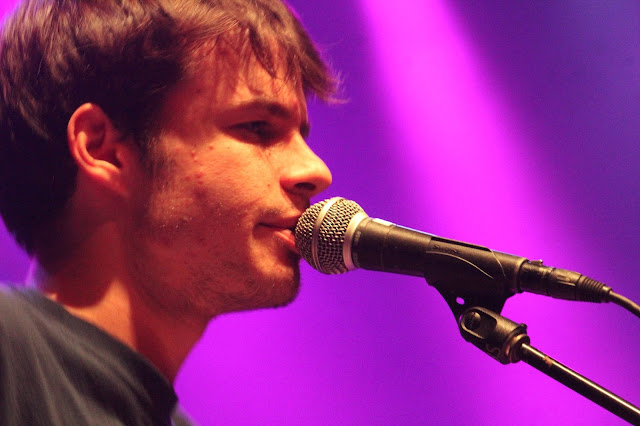 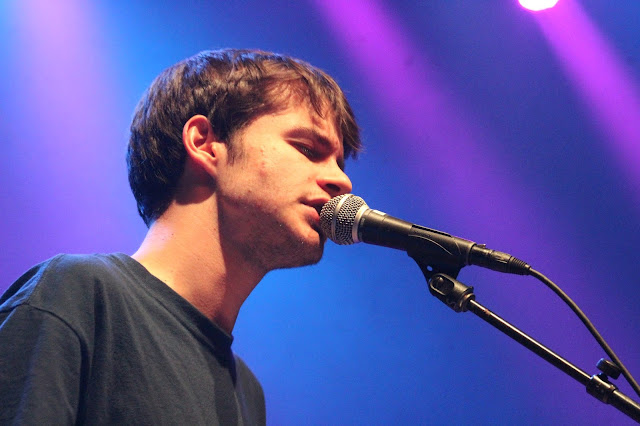 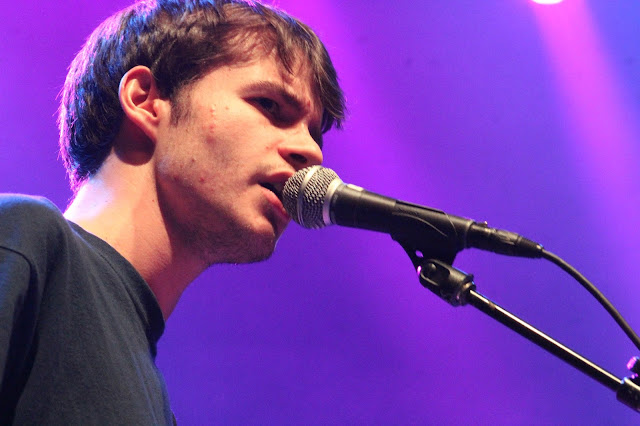 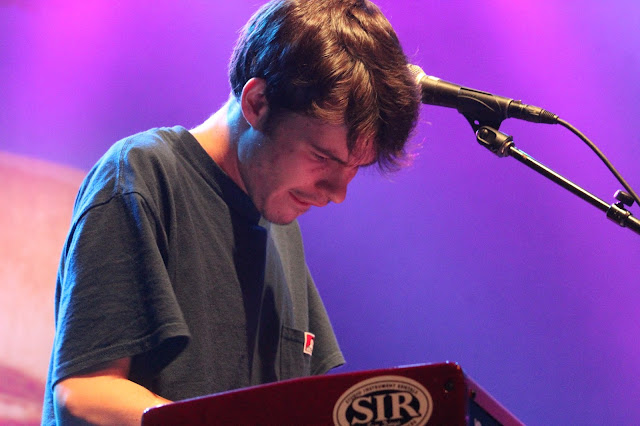 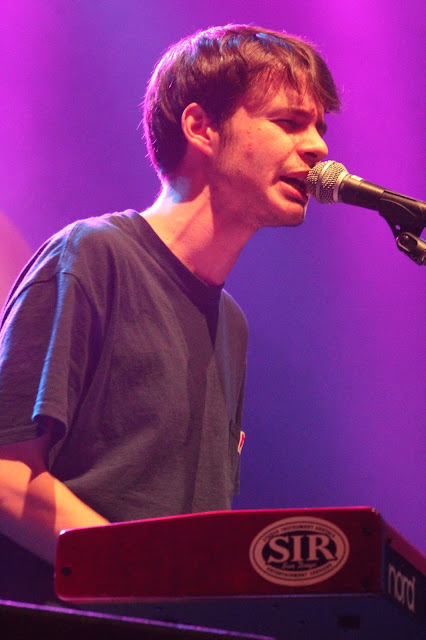 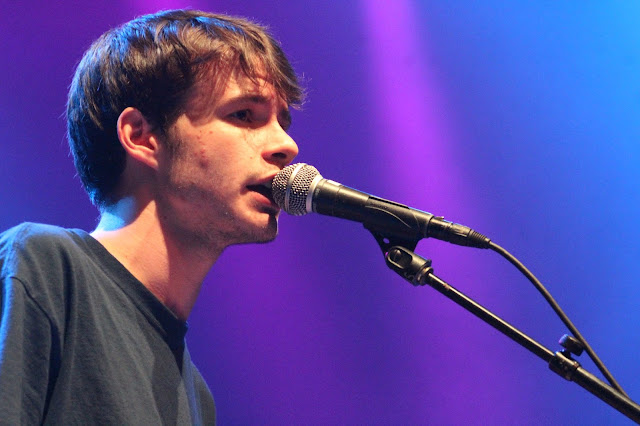 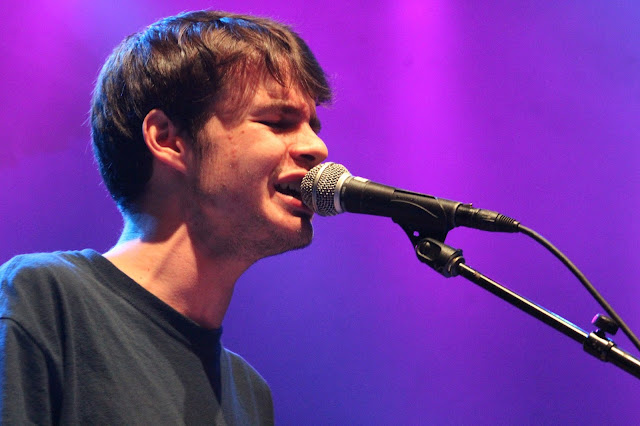 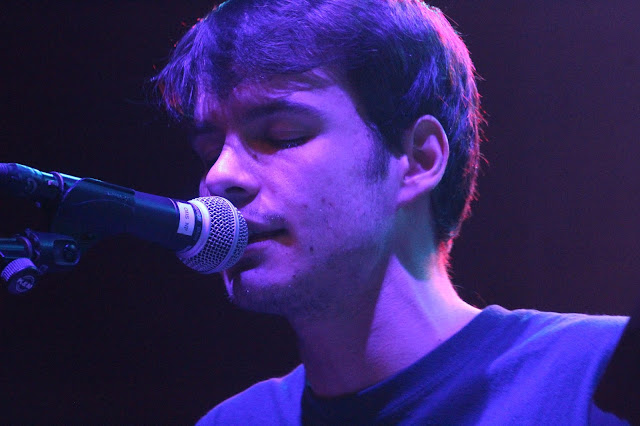 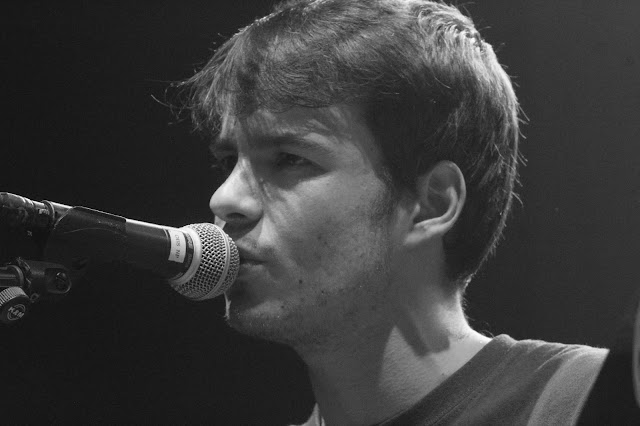 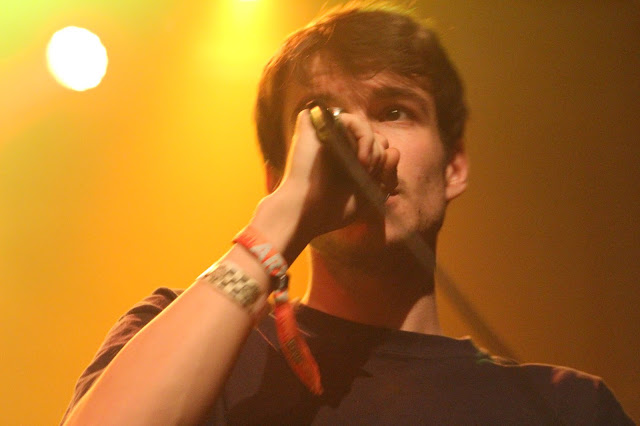 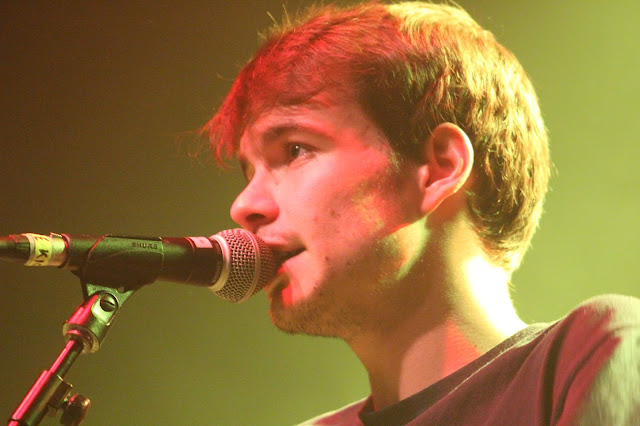 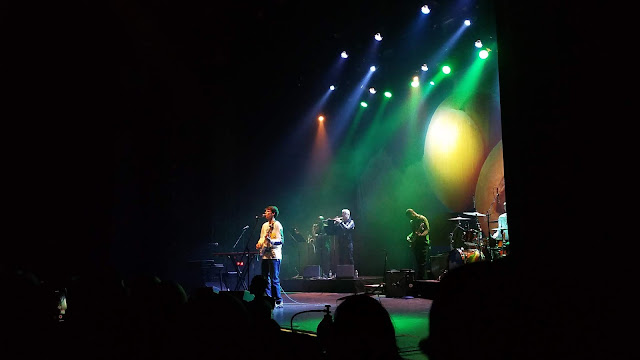 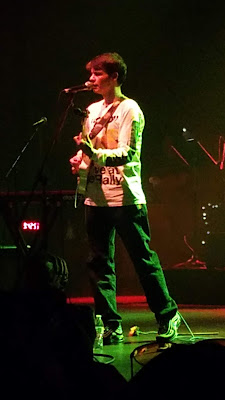 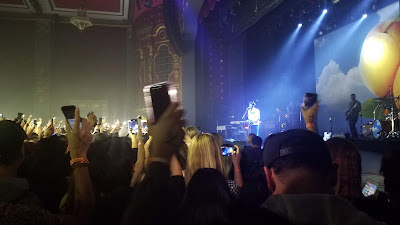