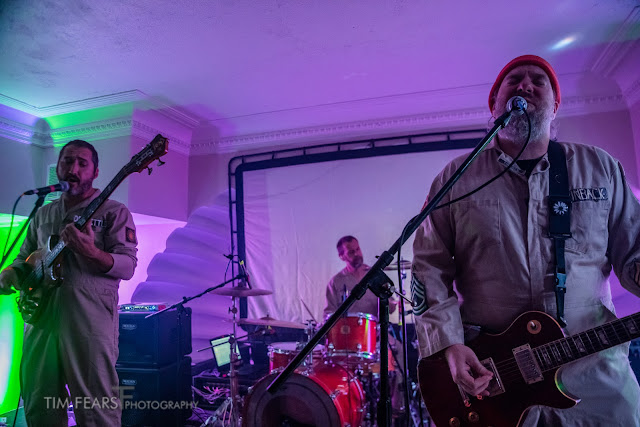 On Saturday night, the Lafayette Hotel, Swim Club and Bungalows hosted a massive Halloween to-do which featured live performances by Pinback, Buckfast Superbee, and Gods of Mt. Olympus in the Mississippi Room...aka the Clamshell Room...and upstairs in the lobby there were DJs, local beer kiosks and places to hang. I (Rosey) worked at the Irenic that night for the Noah Kahan show, so by the time Tim Fears and I arrived, BFSB was finishing their set but it was sweet nonetheless, with the band dressed as clergy for Halloween.
Pinback headlined the show and of course played all of the favorite jams. We couldn't help but notice go-go dancers who didn't quite know what to make of the music or how to dance to it, but it was cute and with a room full of costumed adults and lots of alcohol, nobody seemed to care. At one point of the show, all the lights came on and nobody could really figure out why or what was happened, but it was resolved and the show went on till almost 1am. We bailed so it could've continued, but after a long week and big night before, you just gotta call it sometimes. Tim shot all of these amazing photos for your perusal, after the jump. 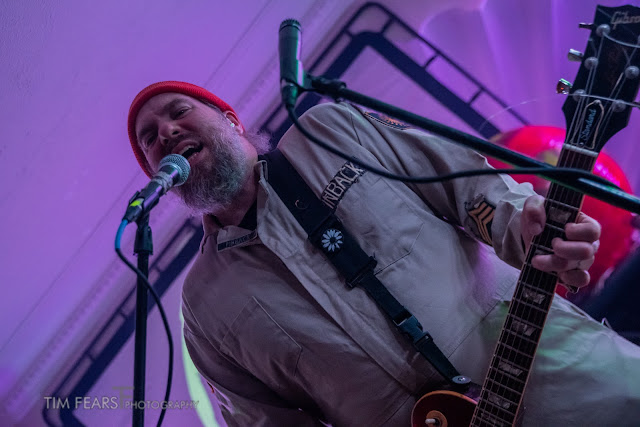 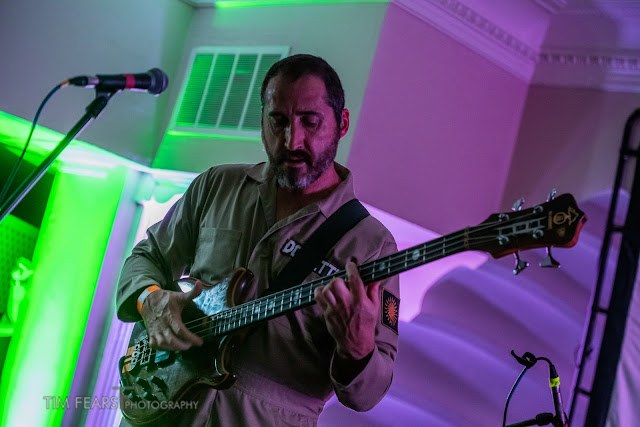 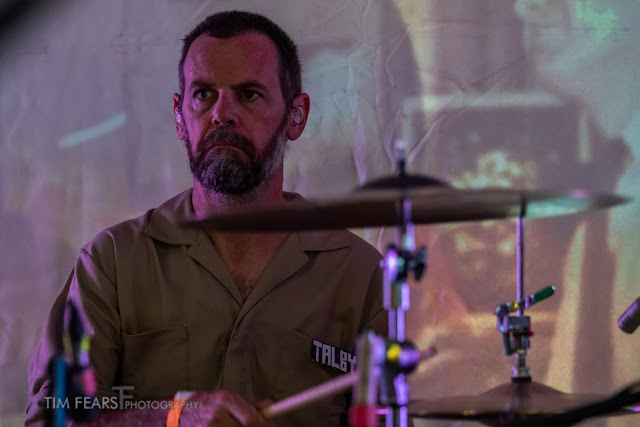 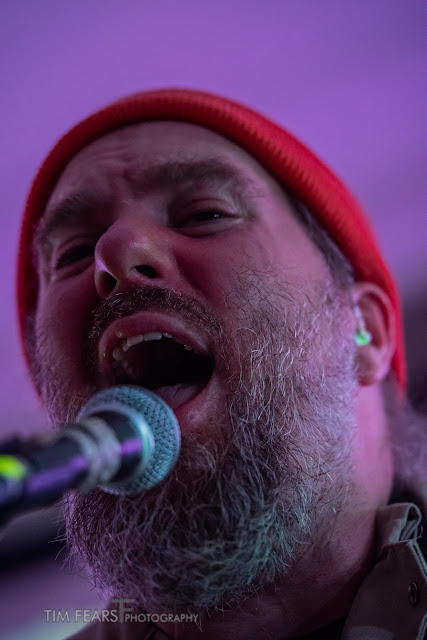 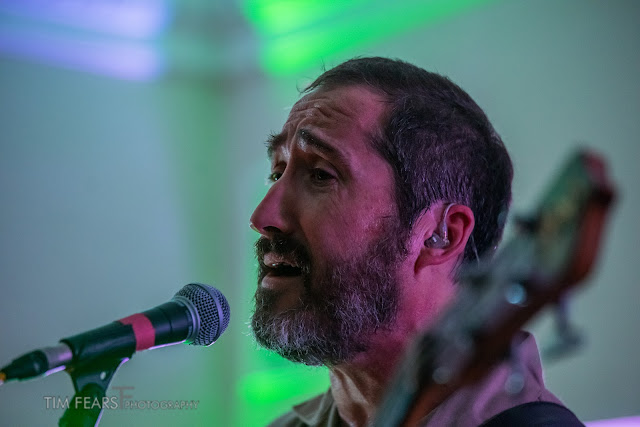 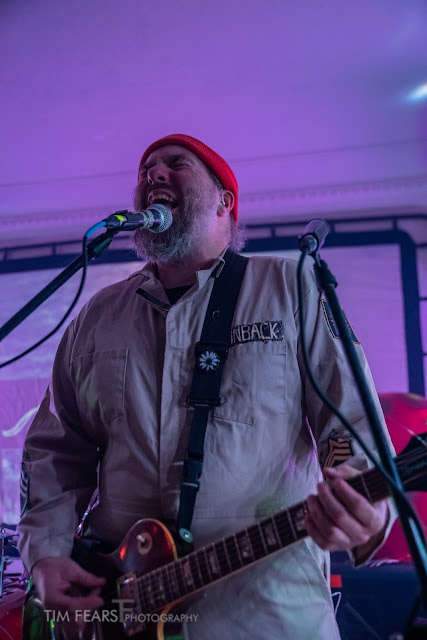 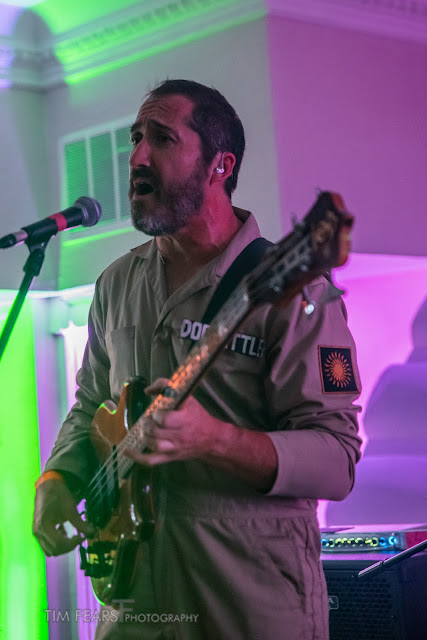 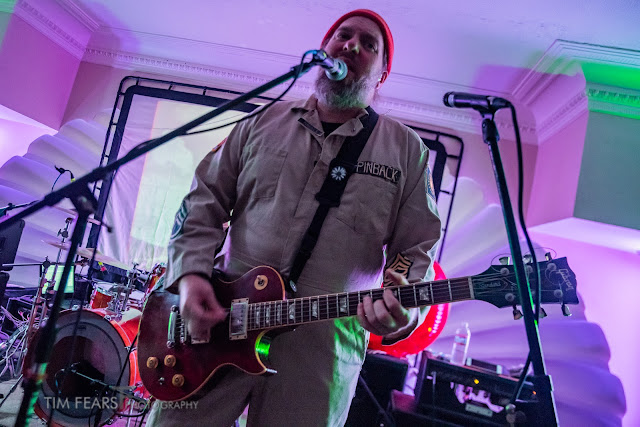 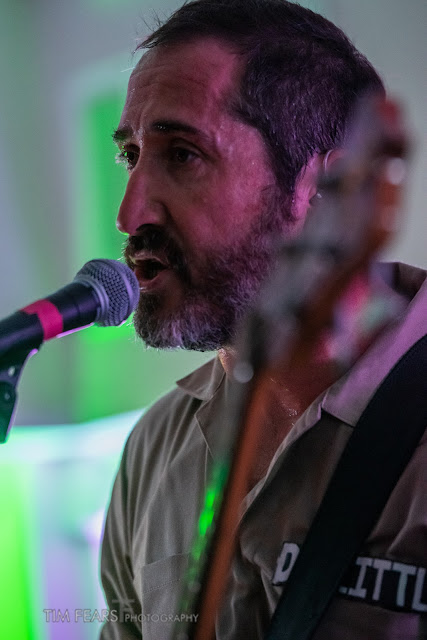 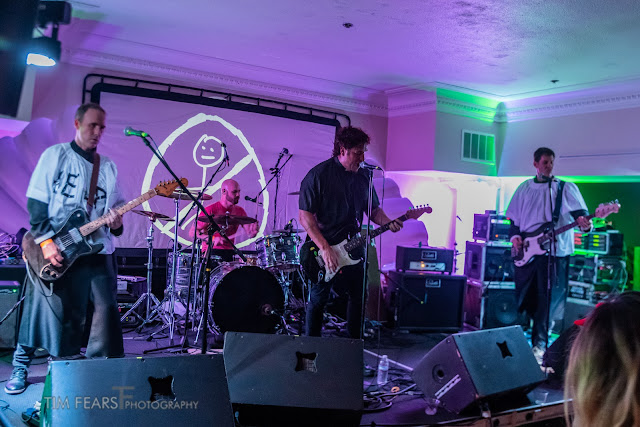 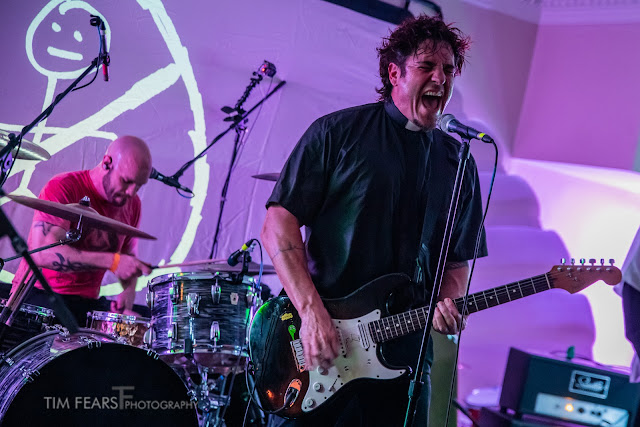 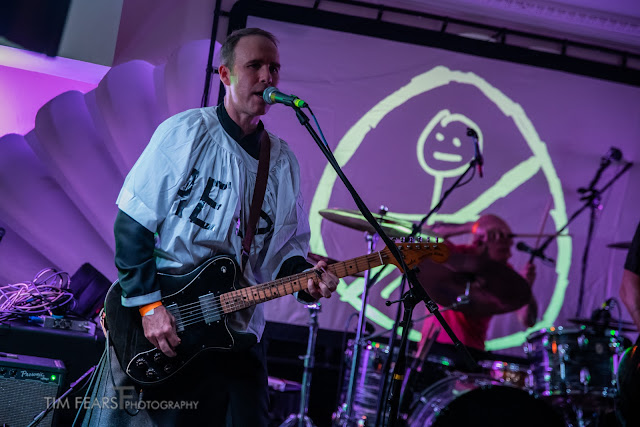 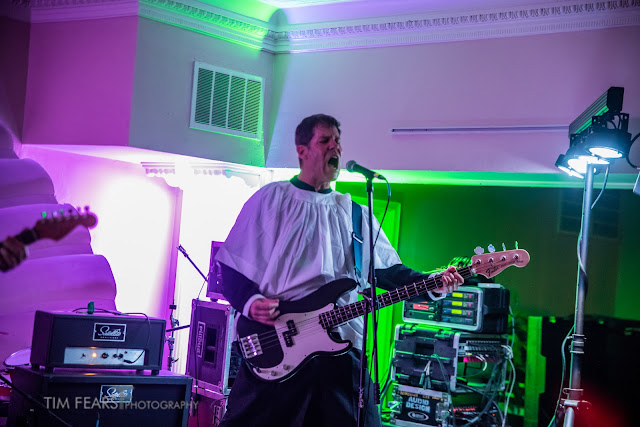 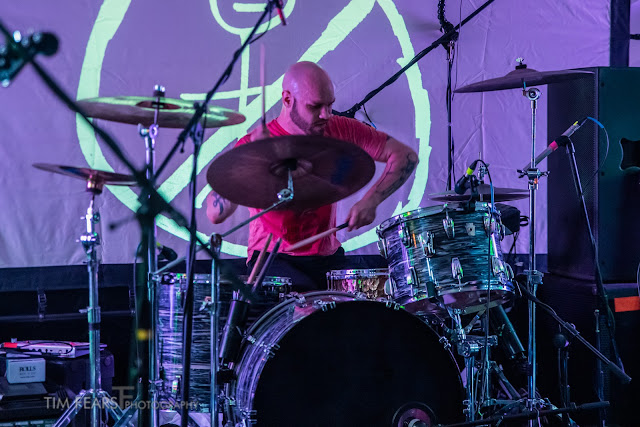 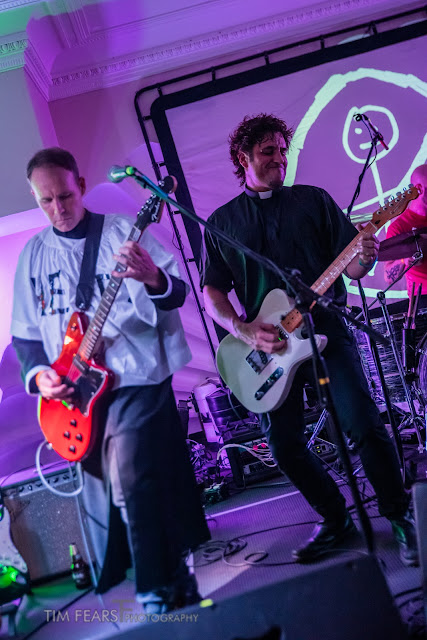