Last Thursday, I had the unexpected privilege of shooting photos of Jim James at the Belly Up. Over the years, I've had the pleasure of seeing My Morning Jacket several times, and was able to catch him solo years back for some weird Rock n Roll Hall of Fame touring series where he'd play some songs in between a live on stage interview, but this was the first time I had my camera at one of his shows with actual permission. (To be honest, I'd smuggled my camera into that Belly Up thing back in the day and snuck some audio recordings, but who knows where those ended up.) Anyhow, this show was amazing, though the lighting was quite subdued and challenging. Naturally, it had sold out rather quickly. It was 'an evening with', so there was no opener, just Jim James, barefoot with his guitar for the first part of the night, and later (as the crowd collectively started feeling their alcohol and increasing the chatter), was joined by a drummer. The music spanned his career, though he definitely took some time to comment on the current state of politics and division and allowed all of us to get lost in the music. If you haven't ever had the chance to see him, do it, and if you have, you know you'll be there every single time he returns. More photos after the jump. 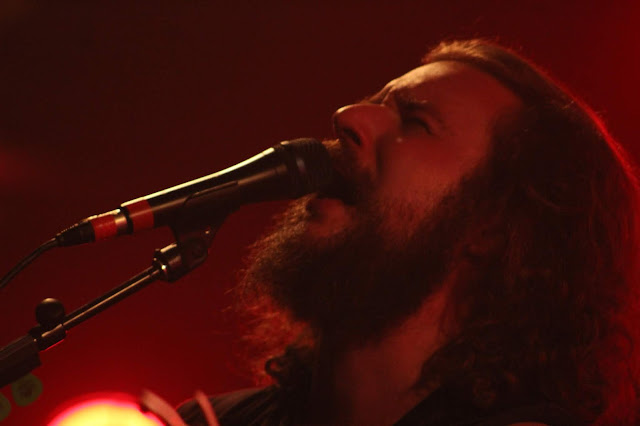 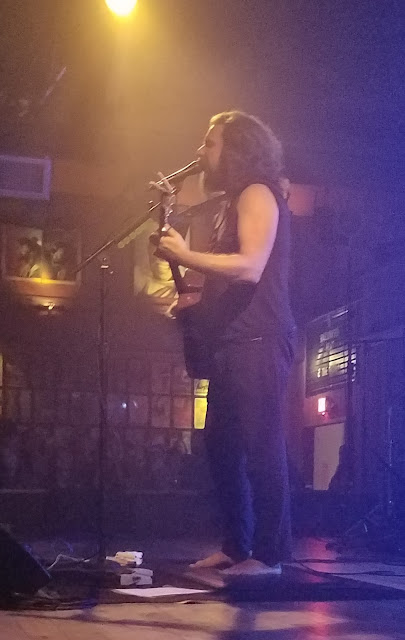 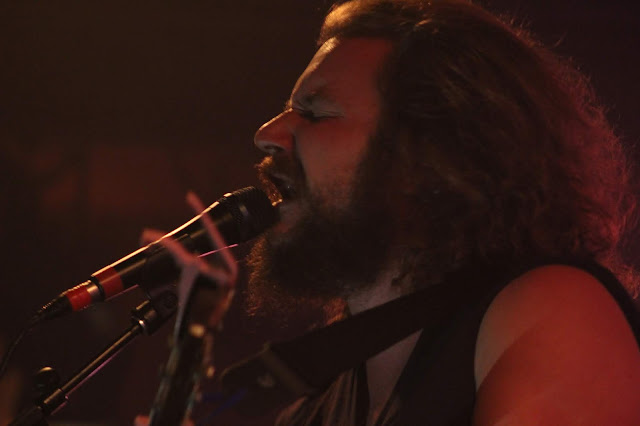 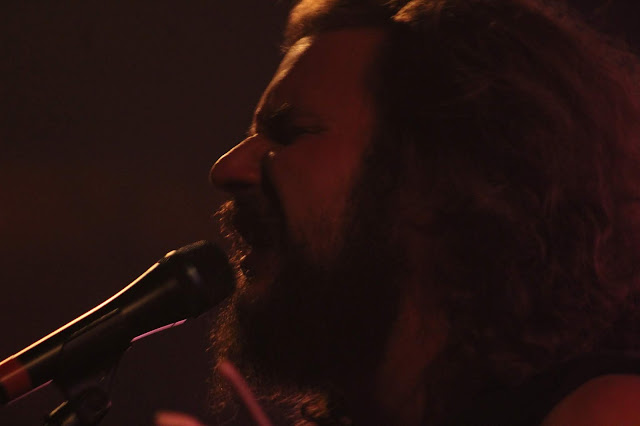 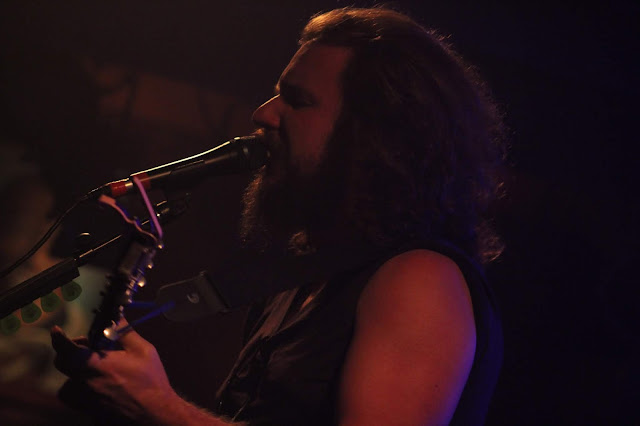 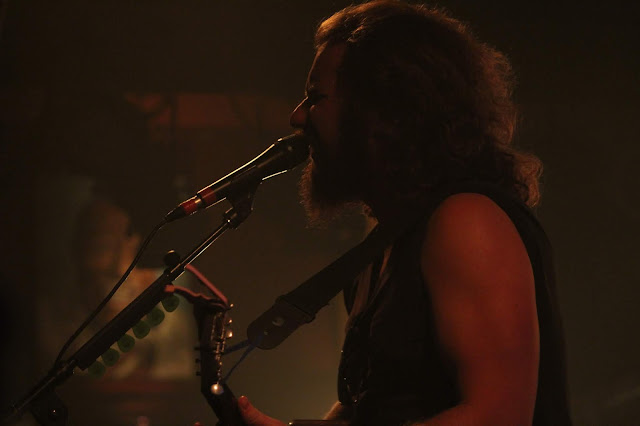 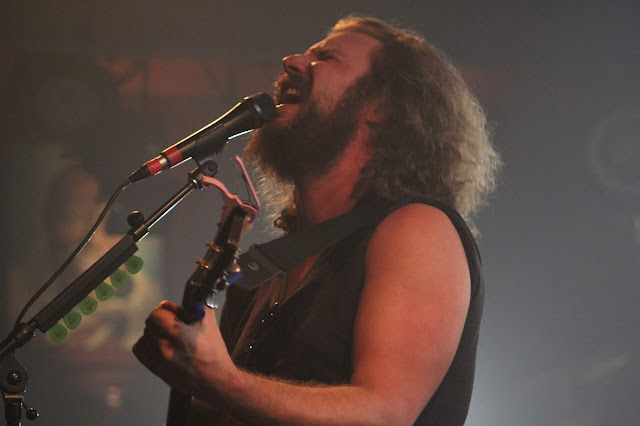 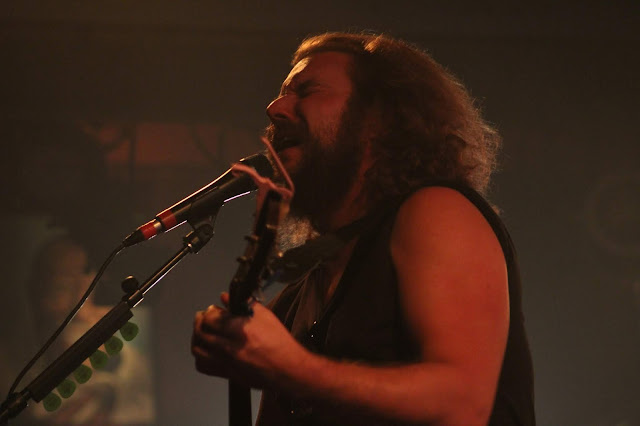 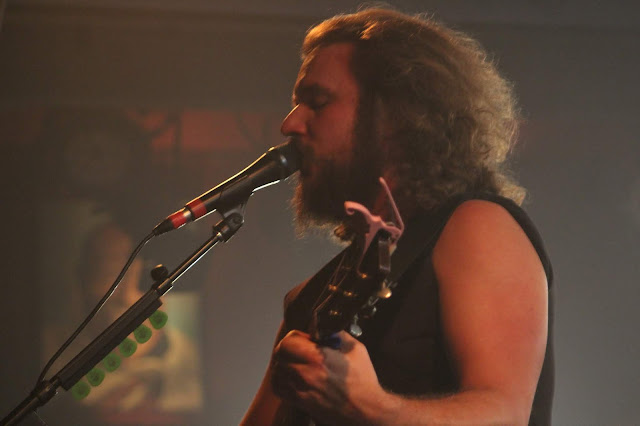 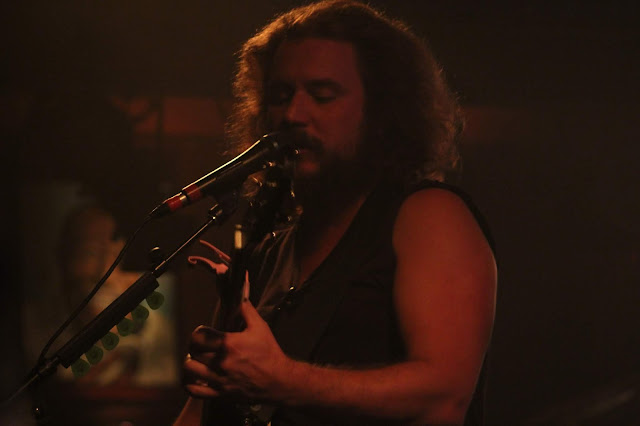 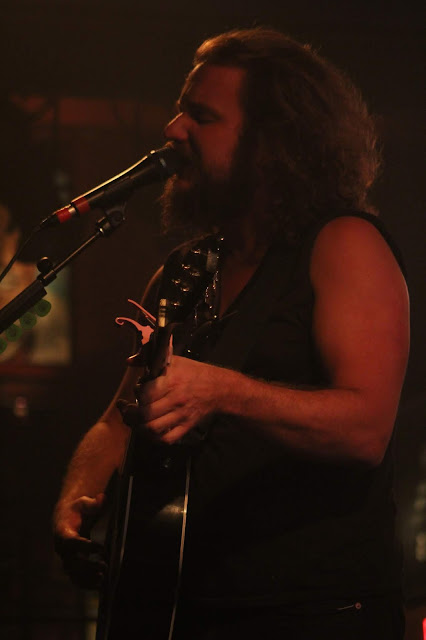 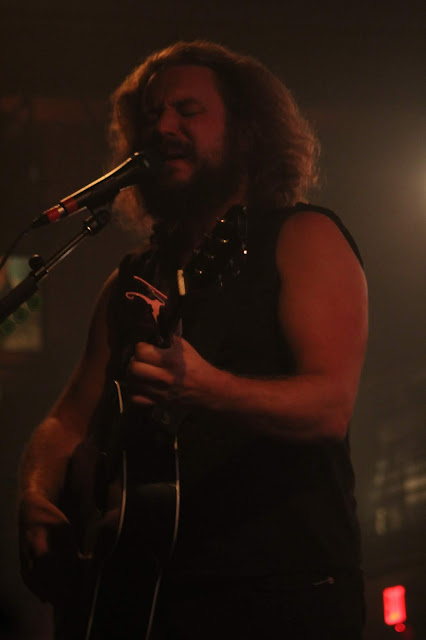 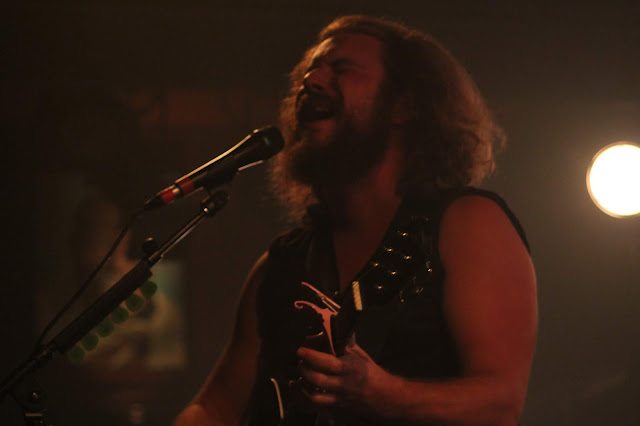 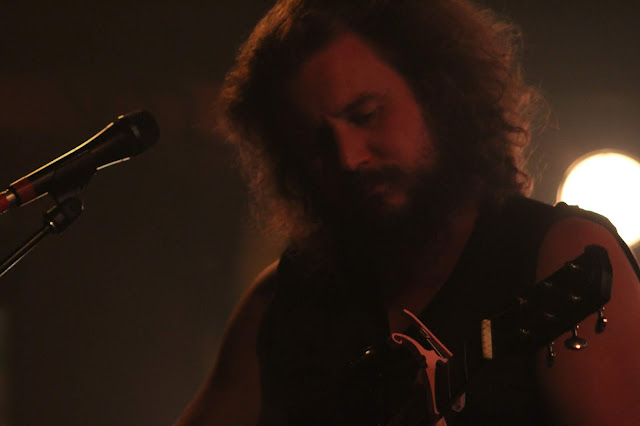 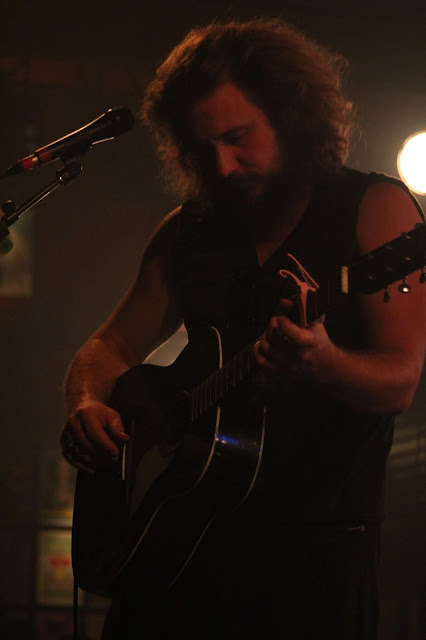 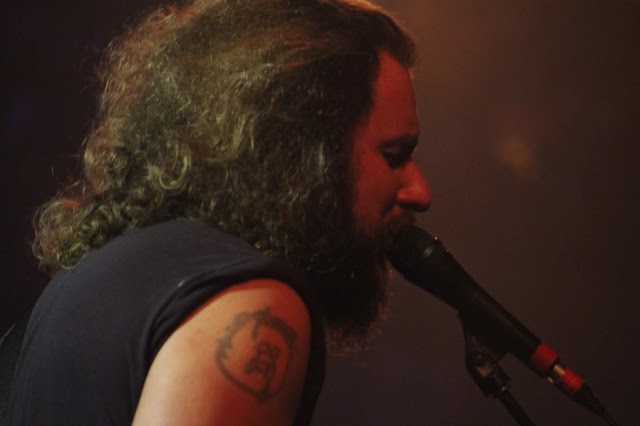 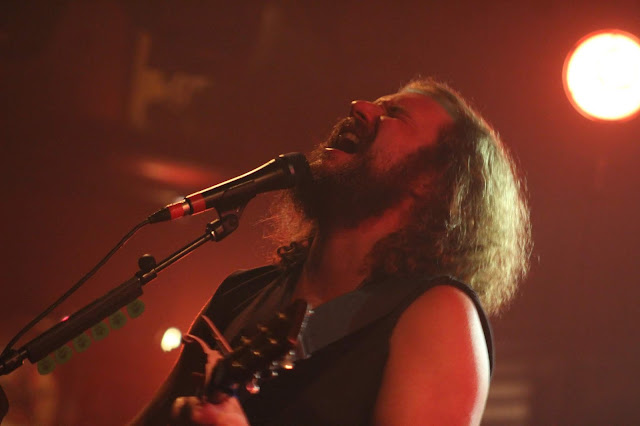 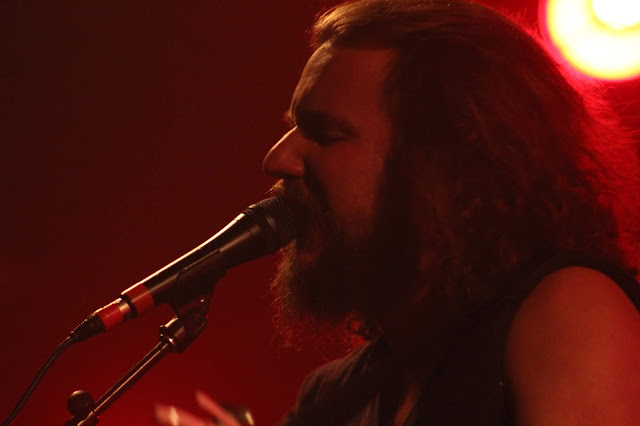 Email ThisBlogThis!Share to TwitterShare to FacebookShare to Pinterest
Labels: belly up, belly up presents, jim james, my morning jacket