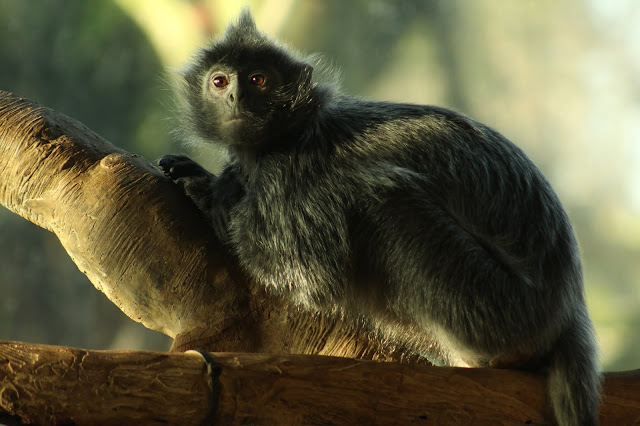 I started this list last immediately after my last read/watch post on 4/14, so I'm gonna post now because I waited, and now I have way too much to add now so I'm due for a fresh post. All after the jump.


WATCH:
I cannot even say how much I love Gay Of Thrones, and they've amped it up for the final season. And if you're a Game of Thrones lover, check out Esquire's cover story with Kit Harington.

Special (Netflix) 8 episodes, super easy breezy watching. The show is TV-MA because of pretty graphic sex scenes, but the humor is on point, funny, and make this a super easy show to watch. Ryan has "CP" but as he constantly points out, his case is very mild, so he can mostly get by without his cerebral palsy being discovered. It might feel cruel or sad if it wasn't actually acted by creator Ryan O'Connell in this semi-autobiographical comedy.

Huge In France (Netflix) stars Gad Elmaleh. Some of my favorite Casbah shows to work end up being the comedy shows, and we had Gad twice at the Irenic--three times if you count his two appearances in one night, which had a sold out show in English and a second sold out show in French-- and he was so good and engaging and hilarious. This series is a scripted series in which he comes to the US to make peace with his teenage son, so I don't think any of it is true, or maybe it is but I didn't do the research to know so, but it is a way to tell his comedic leap from being 'huge in France' to a barely known comic in America.  We watched this over the course of two nights and I want more Gad.

Kim's Convenience (CBC. Season 3 on Netflix) I love this show. And especially in the absence of One Day At A Time returning, this is a hilariously written and perfectly timed family sit-com, minus the bogus live audience and laugh tracks, which makes it all the funnier. Nova watched the whole series in a few days, I preferred to parse it out when I can't watch my more inappropriate things in front of the kid.

The Act (Hulu) and Mommy Dead and Dearest (HBO GO) This limited series on Hulu (new episodes on Wednesdays) dramatizes the life of DeeDee and Gypsy Blanchard. The mother and daughter made Munchausen by proxy a headline when the daughter plotted to kill her mom after years of abuse, intentional poisoning, false diagnoses, and unnecessary surgeries. The HBO documentary from a few years back is a must-watch companion to the series. This E! article breaks it down. If you don't watch, mom is dead, daughter is near the end of her 10 year plea, and the murderous boyfriend is serving a life sentence.

Someone Great (Netflix Original Movie): Super cute #squadgoals movie of getting over your first big relationship in life.

OMG. Clearly I'm binging a shit-ton of television. I promise I see daylight at least 3 times a week. (lolz)

READ:
I'm reading a book I'm still not sure I like. It's called Eggshells, and it's written from the protagonist's perspective. She seems to maybe be on the spectrum or some mental thing that stifled her maturity, but I'm reading a lot slower after finishing such great reads like The Nix and Educated. My favorite but also grossest hate-to-read-it parts are when she talks about her own body odor as she smells herself after her days out, in which she's trying to find a portal to another universe from which she thinks she hails, because she's clearly not comfortable on this plane on this earth in her Irish city. Spoiler: she's human and will never find such a place.

I'm also maybe reading this one slower because I'm trying to be a little more self-carish in that when my choices are sleeping or reading, I'm trying to choose sleep.

I've got so much more watching and reading under my belt since this post, but for now, I publish and move forward.