Peter, Bjorn and John played at the Irenic on Cinco de Mayo this year, but I was happy to be working at their show. Little did we know that mere months later, The Irenic would be shut down by the City, so we maybe should've appreciated what we had a little more. Still, this was an excellent show. I was a little bummed that the room was only about half house...having seen the band before when "Young Folks" was all the rage, their shows were selling out in every city, but so goes the music biz in 2019. The empty space in the room didn't matter, however, when the band jumped into the crowd and played some jams. I'm sorry these didn't get posted sooner. These and dozens of others were held up in drafts and never published. 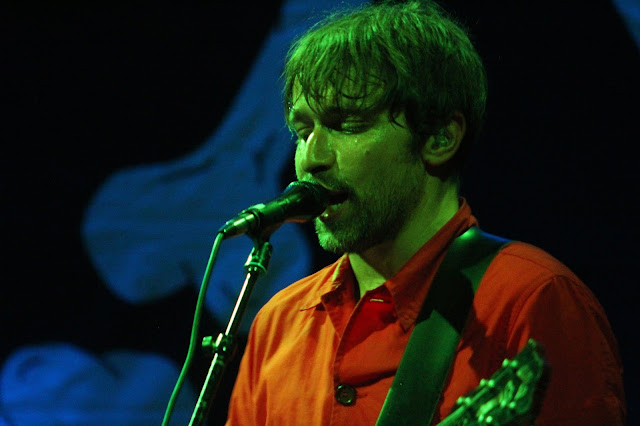 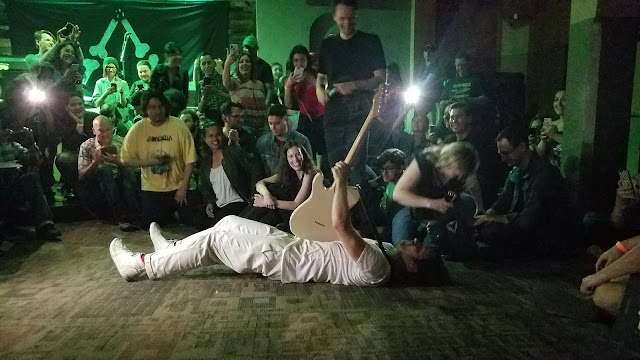 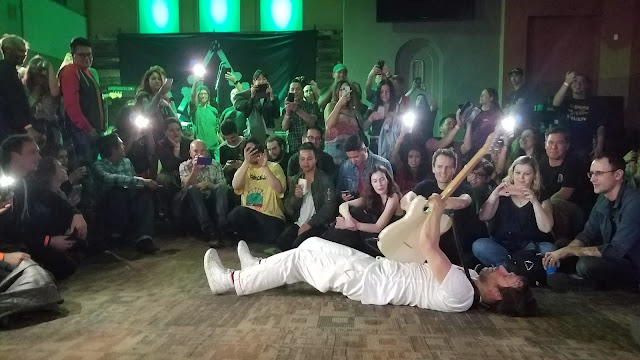 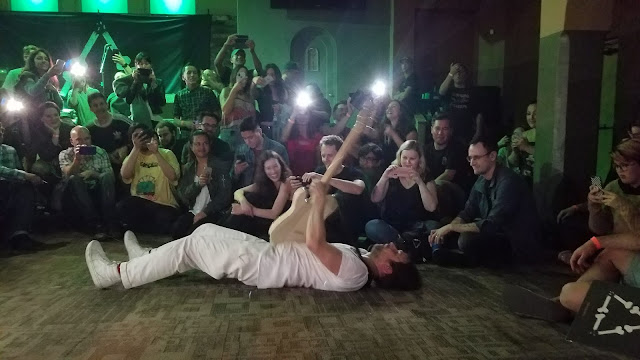 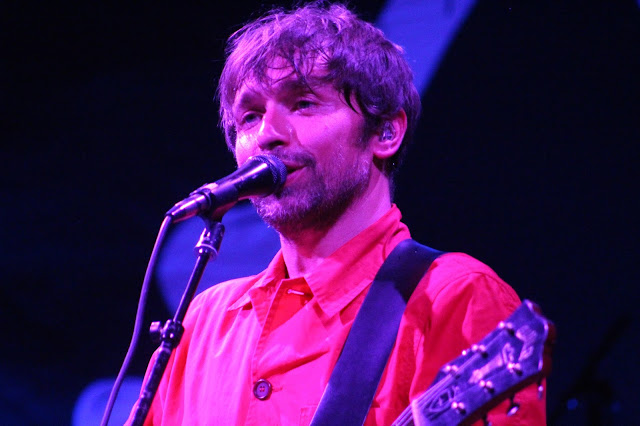 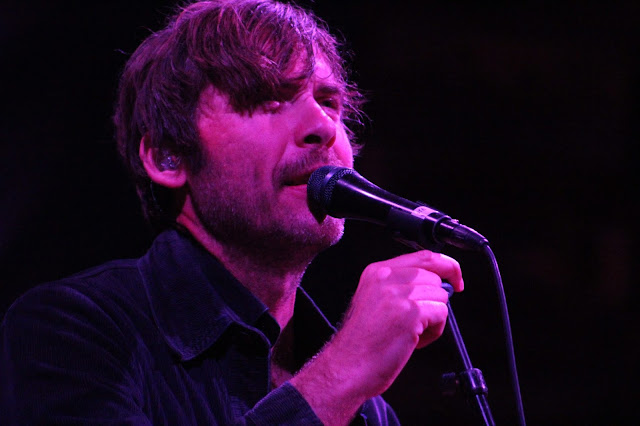 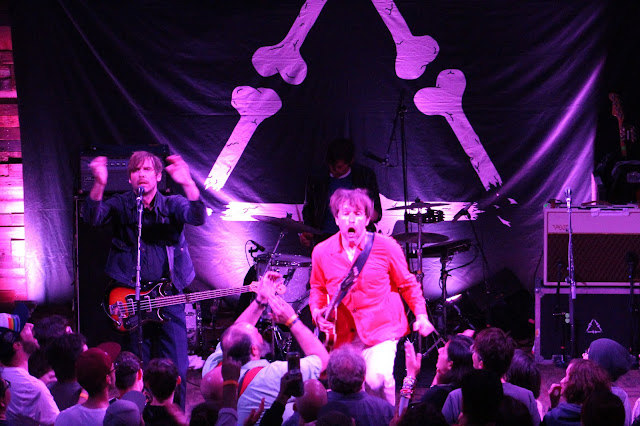 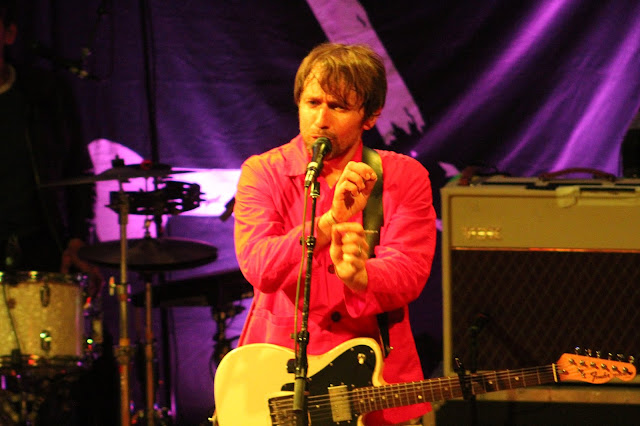 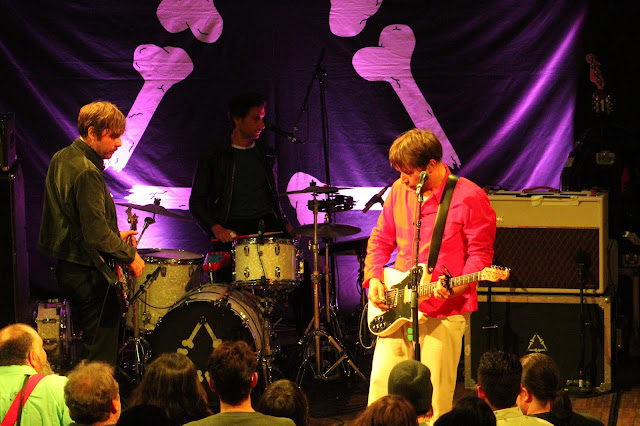 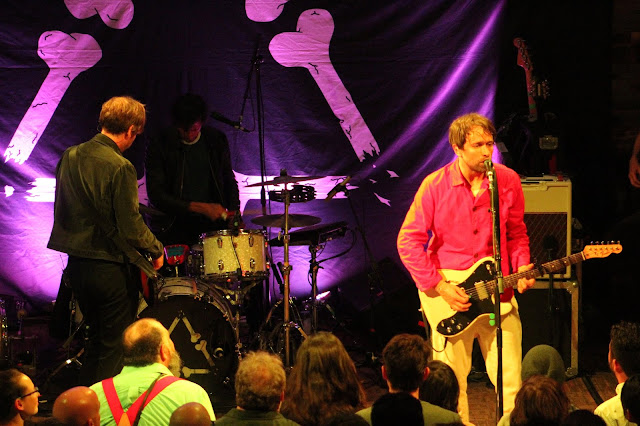 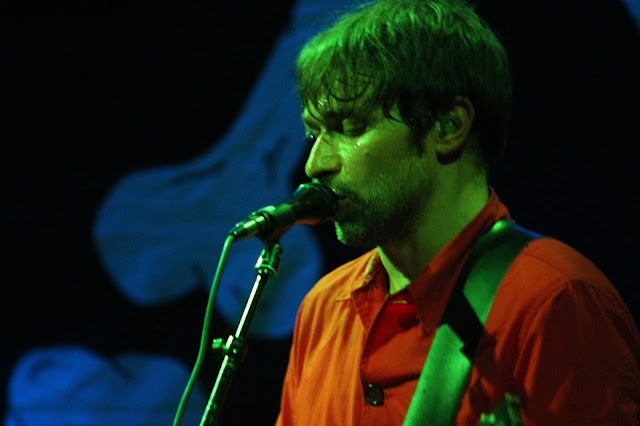 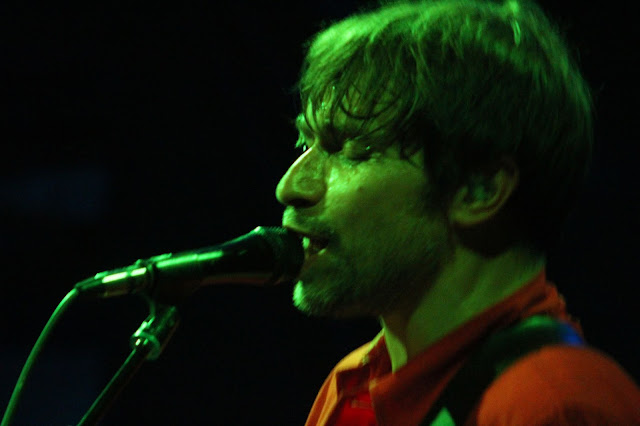 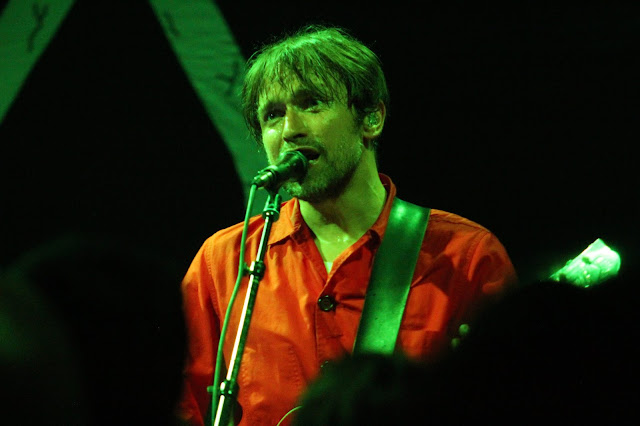 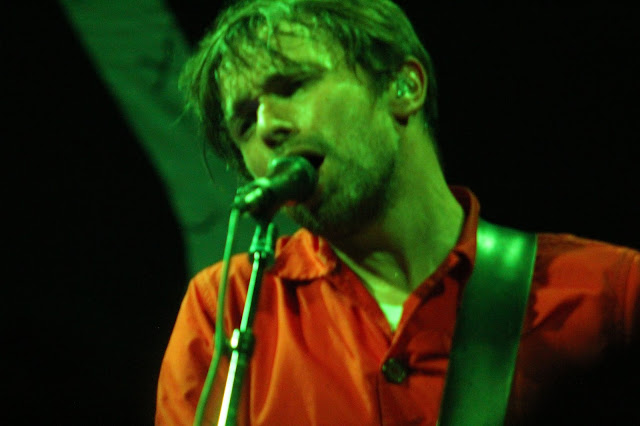 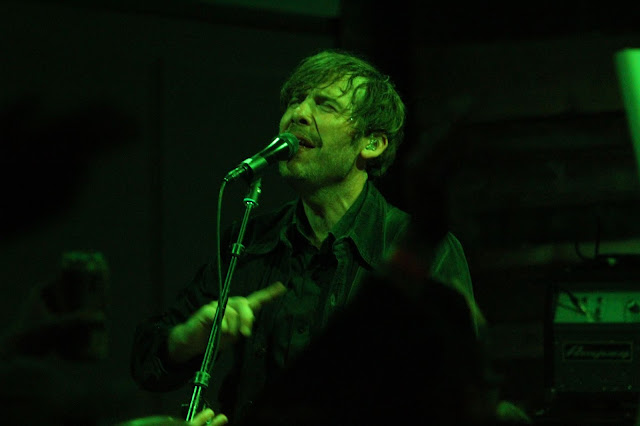 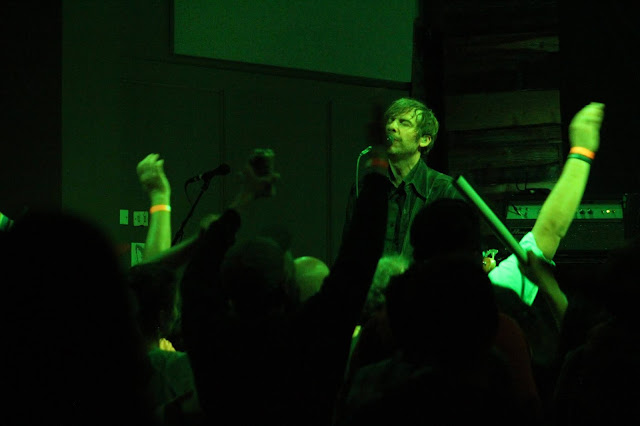 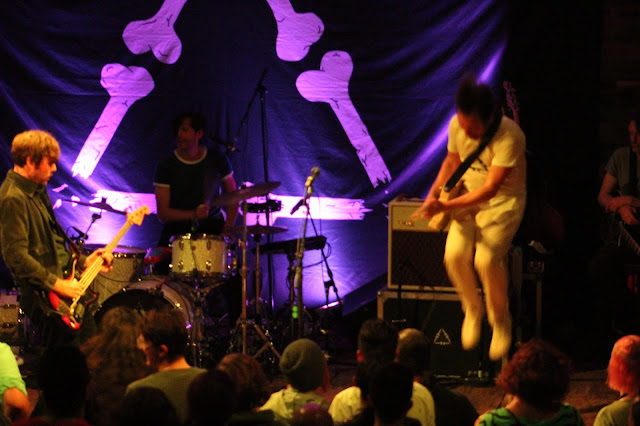 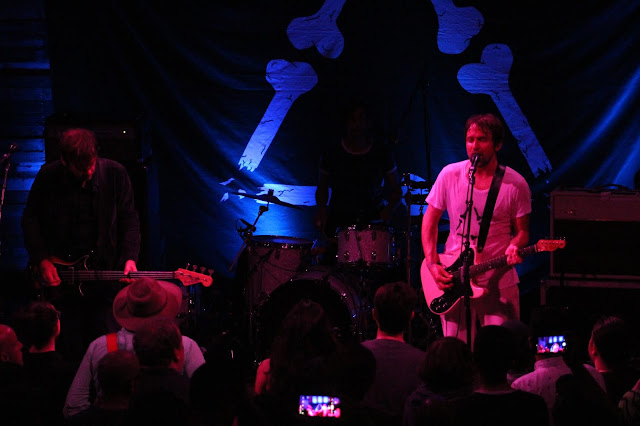