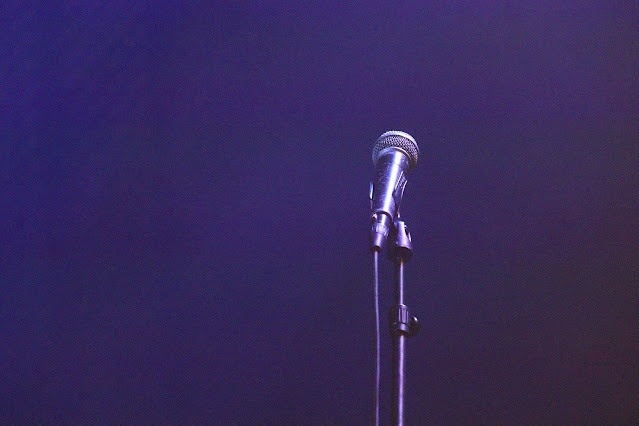 I told you last post that I probably wouldn't get listings together this week, so now I'm scrambling just to get Thursday up because I worked my ass off at Pavement at the Balboa. It wouldn't be so bad if I'd actually gotten my shit together on Tuesday, but now I'm working for Cat Power on Thursday so who knows when I'll find the time for sleep and weekend listings and my (actual job) newsletter and email and all the things I need to do, including celebrating my dad's birthday, which a year ago they told us he would never see. And I haven't been to the zoo since Monday!!!

So I threw together Thursday listings and while they may not be fully comprehensive, I still checked all my usual sites and I think I got you covered.

When I'll get Friday through Tuesday done is just as much a mystery to me as to you. But I'm chugging along. Better to be busy than not, right? And I skipped a COVID post last week because what else can I say except it feels a little comforting to be "low" in community levels in the City of San Diego, the County of San Diego, and the State of California. We'll see what happens with Thursday data and if anything is worth reporting. All I'm hearing is that with the new bivalent booster, you should be at least 2 months past your last booster or 3 months past your last COVID infection, which means I'll wait until after my birthday, in the first couple weeks of October to get mine.

Stay safe out there. Say hi if you see me at Cat Power. It was amazing seeing so many friends at Pavement on Wednesday night, almost felt like the before times.