This week Jeff and I flew up to San Francisco for Other Lives at Cafe Du Nord. The band is doing a short west coast run and not coming down south and since they're going to be opening for Radiohead in the spring, we figured there wouldn't be another opportunity to see the band for a while unless we can score some Radiohead tickets for the Phoenix show. The trip had some snafus and I'll save all of that for my diary post, but in the meantime, I wanted to share the videos from the show. The room was awesome and though there was some crowd chatter, the layout of the room allowed the talkers to be in the back of the bar while we could be up front and enjoy every note.

JBM opened the night. If you don't have his record, not even in july, I highly recommend picking it up. He's been to the Casbah a couple times as well as the Belly Up, and I suspect he'll tour again when his new record comes out in July.


Other Lives are obviously one of my favorite bands around and it was great seeing them and catching up with Josh about their experience in Europe. I didn't take too many photos since I filmed the show, but here are a few. 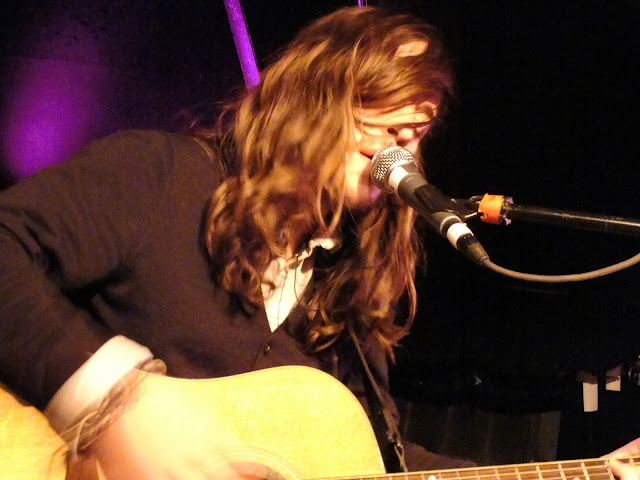 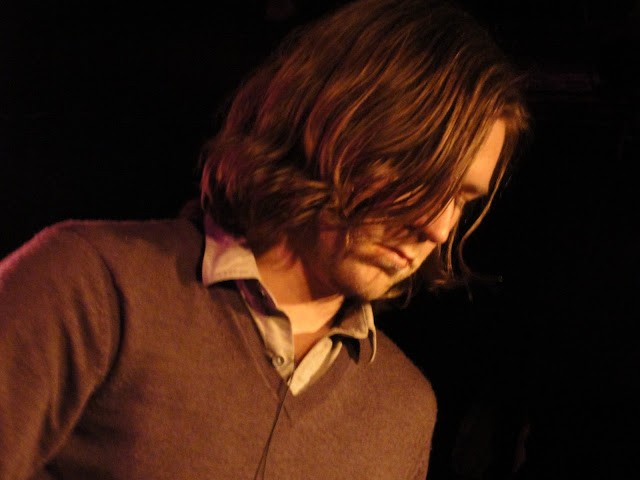 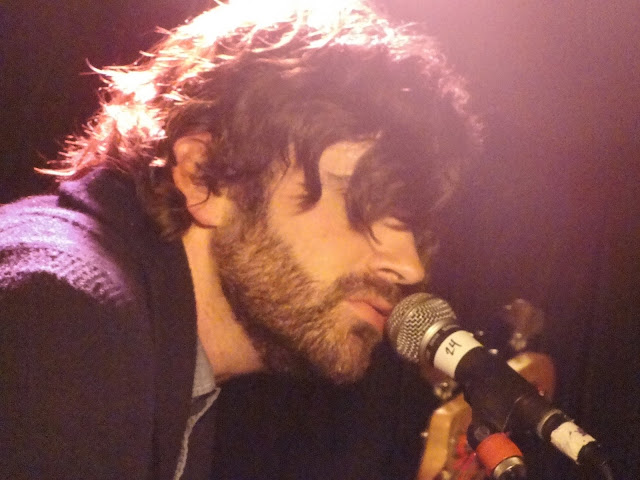 There are four videos, sorry I don't have titles for three of them.

I absolutely love that bar. One of my SF favorites. Has a true Speakeasy feel.