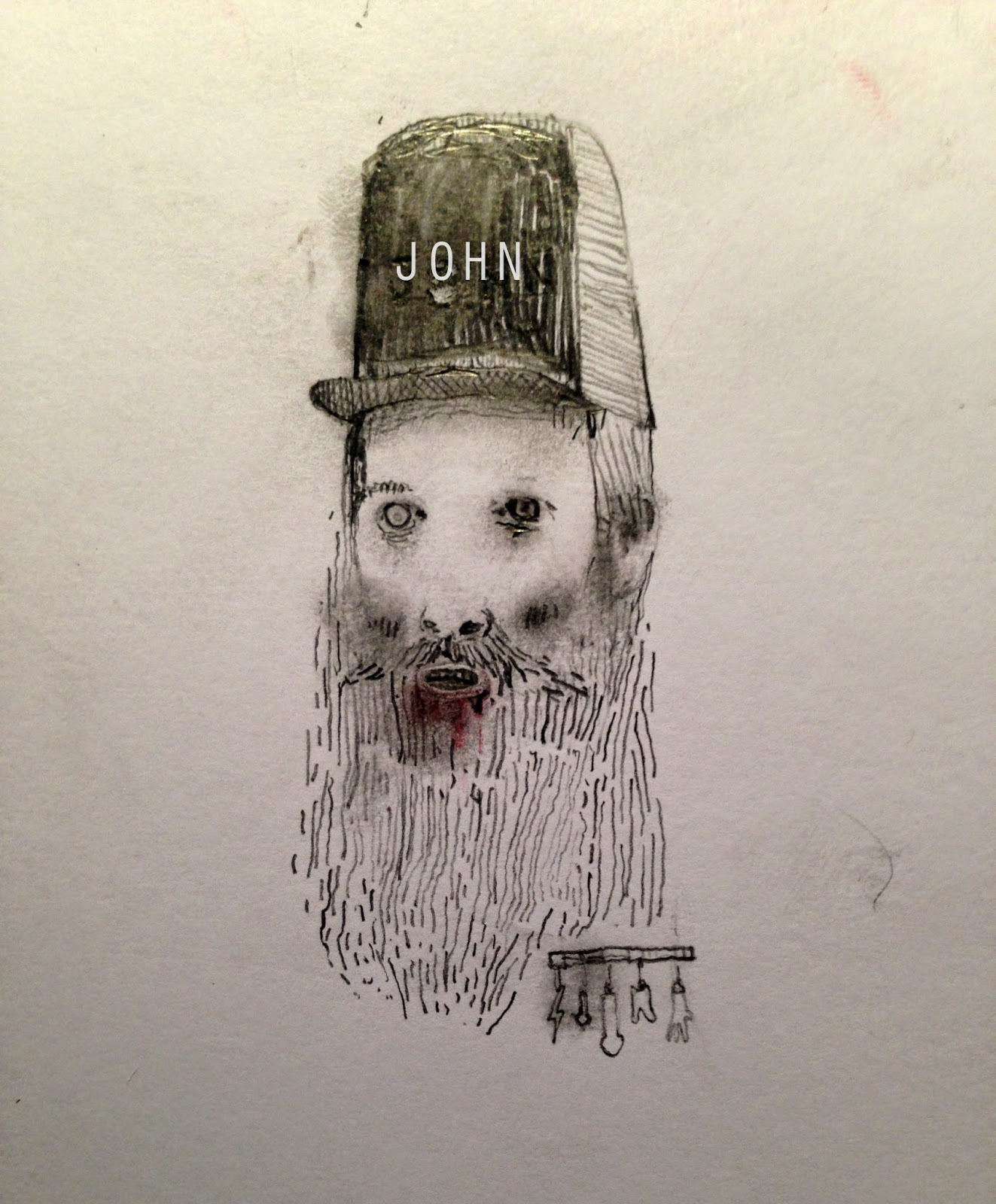 (Via Atlantic Records)
Owl John, aka Scott Hutchison of critically acclaimed Scottish group Frightened Rabbit, is proud to announce the release of his self-titled debut album, out August 5 on Canvasback Music/Atlantic Records. Hutchison has announced a handful of North American tour dates – traveling around the West Coast through the end of the month. For more ticket information and tour updates, please visit http://owljohn.com. The record, produced by Andy Monaghan of Frightened Rabbit and good friend Simon Liddell of Olympic Swimmers, was recorded between the Isle of Mull in Scotland and the West Coast of America. The first unveil of Owl John came with Hate Music, which can be listened to here.

The Owl John album was born of Scott’s desire to get creatively inspired ahead of the next Frightened Rabbit record, and with the rest of the band on a break following the release of their 4th album Pedestrian Verse (their first with Canvasback Music / Atlantic Records). Scott headed to the Isle of Mull with the mission to write and record an album in two weeks. With Andy and Simon (who also plays guitar in Frightened Rabbit’s live band), they hired a space in the Island’s Tobermory Arts Centre, ‘An Tobar.’ For a fortnight they made music by day and drank whisky by night; at the end, an album was made and ‘Owl John’ was born.

The Owl John album, which showcases Scott’s trademark brutal honesty, sees a different direction from the music of Frightened Rabbit. While still remaining raw, powerful and often heart-breaking, ‘Owl John’ shows a different side of Scott as a songwriter.

Scott has to say:

“It's been about ten years since I had the notion to add the word 'Owl' as a middle name. Scott Owl John Hutchison. I thought it had a really splendid flow to it. I suppose I enjoy owls as much as most people, admiring their weird neck thing and having read 'Plop' countless times as a wee one. I don't buy the wisdom bit, but they are incredibly good at being owls and it would be nice to be as effective at being a human. Sadly, I'm not and it is from this croaking foible that songs come. The desperate crunch of failure sat right next to the fizzing, spumante spark of joy. They cackle and point at each other because they don't understand their opponent. You will find me sitting between them, eating a bag of nuts (not Brazils, they make my mouth itch) and documenting the whole sorry episode.

It was also approximately 10 years ago that I started a band called Frightened Rabbit. In that time I've dedicated so much of my life to that good wee band with a stupid name, I felt it was time to indulge John. Sing it with me...

Scott hails from Selkirk, Scotland and formed Frightened Rabbit with his brother Grant (drums), bassist Billy Kennedy and guitarist Andy Monaghan in 2003. They have released 4 studio albums to date.
Posted by Rosemary Bystrak at Wednesday, June 18, 2014