I got to work at the sold out Pete Yorn show at the Casbah. He was super cool and they gave out free shirts to the first 50 people. I'd heard that he was only going to play 8 songs and thankfully that wasn't true...he played about an hour and a half (without a setlist) spanning his many albums and even threw in a Warren Zevon cover. It was super sweet and after he took photos with fans, which we've finally gotten organized enough to handle to avoid crazy fan situations like we had with Sean Lennon. He hugged and cheek-kissed me goodnight, which would've been a cooler photo situation, but I'm not that needy. I have to admit that I associate PY with my shitty ex, so it was nice to realize I still love his music and created new memories with Darren present.  And they paid me extra for being awesome at merch, so on top of the awesome show, tequila and beer, it was a super excellent night. 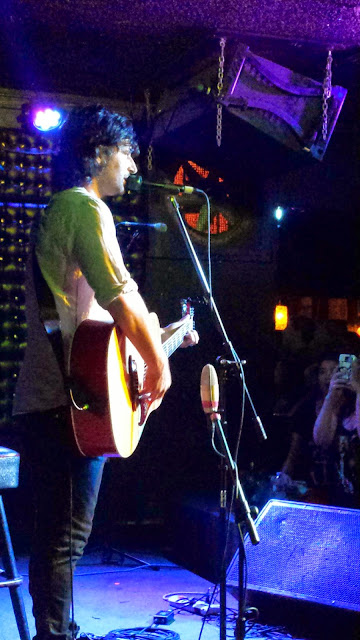 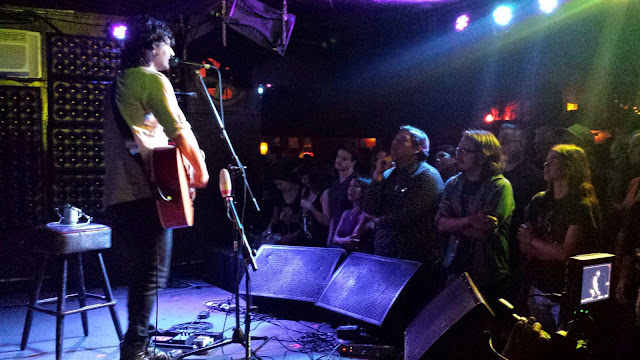 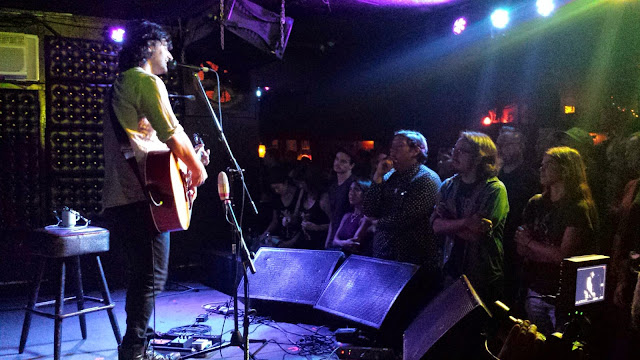 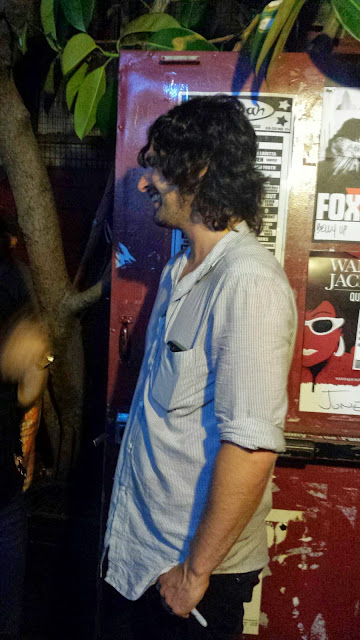 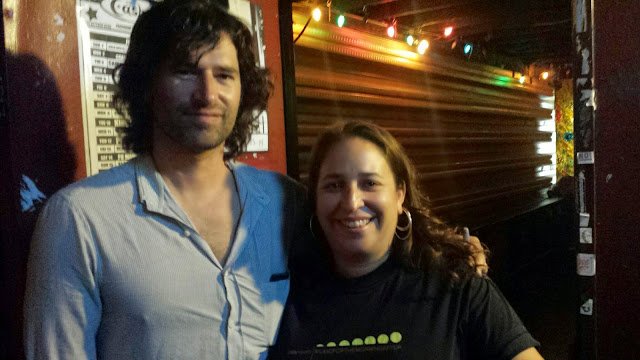