We're back from another trip to Hercules. It's always nice spending time out of the city and catching up with Darren's family, but it's also really hard when it comes to talking about an aging parent and 'next steps' and envisioning scenarios that can come up unexpectedly and all the paperwork and details that have to be thought about. I guess we never really feel like we're old enough to deal with these sorts of things. But overall it was a great trip. We also had some van trouble, but I was impressed that a FEMALE auto technician was the one who was able to diagnose and fix a problem that seemed to allude every other mechanic we've talked to about it for the last couple years, and it drove like a dream the whole way home. Now we come to a week we've been dreading for months, when Nova leaves to spend four weeks in St Louis. I can't really get into it, but suffice to say that while Darren and I plan on enjoying the time together, it's going to be super anxious and stressful, too. Until then, we plan on making the best of the week, probably hitting the beach and the fair and waterslides before she goes. Listings this week are pretty thin, but I did them through the 4th of July so you can make plans if fireworks are your thing. Monday through Thursday listings are after the jump. 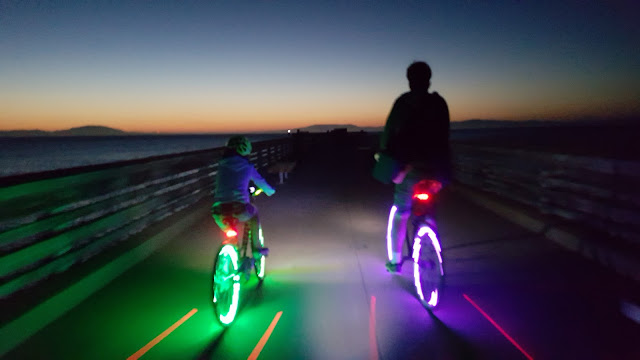