Once again, the weekend is over way too quickly and all I want to do is catch up on sleep, but time just doesn't work that way. I spent some of the weekend working, we went to a pool party in Jamul, checked out Art Around Adams for a hot minute, went to Three Mile Pilot, and spent Sunday in Oceanside at SPF. There are a lot of exciting shows this week, the County Fair is in full swing, and schools are winding down their school years, but the biggest and most important thing going on is Election Day this Tuesday. I haven't been shy about my support for Bernie Sanders, and whether he stands a chance or not, he's getting my primary vote. There are tons of other very important votes to make, including a San Diego mayoral primary which Faulconer could win outright with 50% plus one vote. Dreadful. Anyway, don't skip the vote, and if you're having trouble with your ballot, do what I do, and ask Lucas.  Archives after the jump. 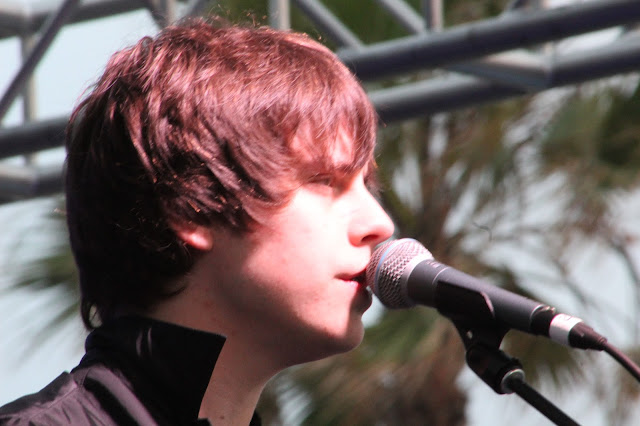