I hope everyone had a great Father's Day weekend. We had so much fun at the Bowiephonics show in Pioneer Park on Friday evening, then caught Shades McCool at the Hideout, hung out with friends at the Whistle Stop, then shut it down at the Ken Club. On Saturday, I worked at our DoSD event at SILO for a few hours before working at the Irenic for Sarah Jarosz. Afterward, I walked home and it felt like Vegas, warm air at night with a nearly full moon. It was awesome, but I lost motivation by the time I got home and stayed home watching movies instead of catching Day Wave. Sunday was spent with my dad, who's still struggling with major health issues, but still with us and fighting the good fight, and nothing makes him happier than having all of his grandkids present simultaneously. We're heading up to Hercules this week so don't expect a lot of updates around here Monday through Thursday archives are after the jump. 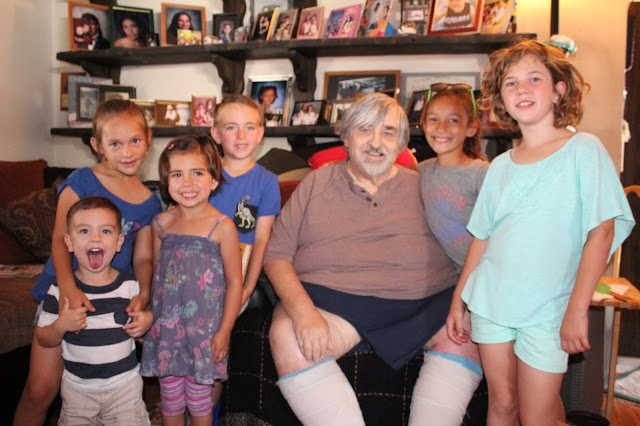