It was pretty much an all soccer weekend for us and though Nova's team was basically crushed in their tournament, I think she was really lucky to have a great team experience, an awesome coach who clearly loves the game, and two weeks of intense soccer skills training that really challenged her and made her really enjoy the game. Mostly I think she was excited she got to play with my niece after all. My uncle is in town, so we went to the dinner on Saturday night, and the kids all had a big sleepover, so Darren and I went to the Ken Club where there was a show with Amenity and Forced Down with Tony Savala filling in on vox for Amenity. I'm looking forward to some fun times this week and some great shows. Monday through Thursday archives are after the jump. 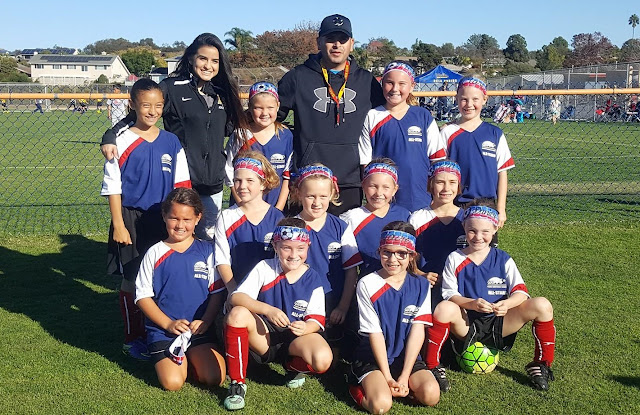