Today Nova leaves to visit her mom for 11 days and while I know it will fly by, it doesn't get any easier when she leaves. I only hope with each trip she is embraced for who she is and doesn't feel like she has to pretend she's someone she's not, but I know she struggles with other people's expectations. The past week was pretty great...Darren's mom and nephews visited and despite the rainy weather, we were able to pull off a trip to Safari Park, to the Zoo, to Cabrillo Monument, and plenty of hang time around the house. After they left, Nova got in one final slumber party with my nieces and Darren and I enjoyed Friday at the Casbah for Pony Death Ride and El Vez. On Saturday we saw a picture of Laguna and though we didn't get on the road until after 2, we had enough time to pack up the van, drive to the Sunrise Highway, get our chains on, and had about 40 minutes of intense and cold snow time. Of course Christmas was spent at my mom and dad's and there was plenty of food, gifts and napping all around. This week Darren and I have some household projects we'll reluctantly dive into and hopefully you'll see us out and about on our first childless week since summer. Monday through Thursday archives are after the jump, including a massive list of NYE events. If you plan on going anywhere, get your tickets ASAP because just about everything is selling out. 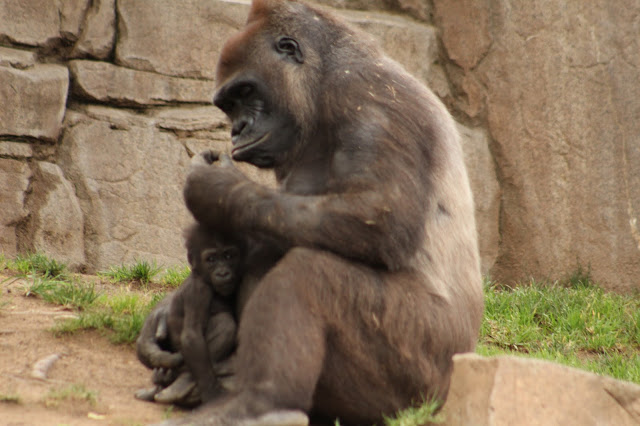