I know that summer kid stuff isn't typically what I post around here, but summer is here and with that comes the responsibility of filling up those kids' schedules. Nova is in derby year-round, we'll be getting our fall soccer roster soon, we're loaded up with our passes to Aquatica, Magic Mountain, and the San Diego Zoo, and we plan on lots of time at parks, at the beach, and hiking around San Diego, and pretty soon she'll be taking off to St. Louis for four weeks, but it still leaves us with stuff to plan, stuff we wish she could do but can't, and stuff maybe one day she can do should our summer arrangement ever change. So while thinking of all this stuff, I just kept getting more and more cool camp offers that I thought I'd share with you. Of course, San Diego County YMCA, San Diego Parks and Rec, and San Diego County Parks have plenty of activities, too, in addition to most of the 19 cities of San Diego County, plus all of your typical martial arts, sports, music, and arts facilities. Comment your favorites and I'll add them to the list!! 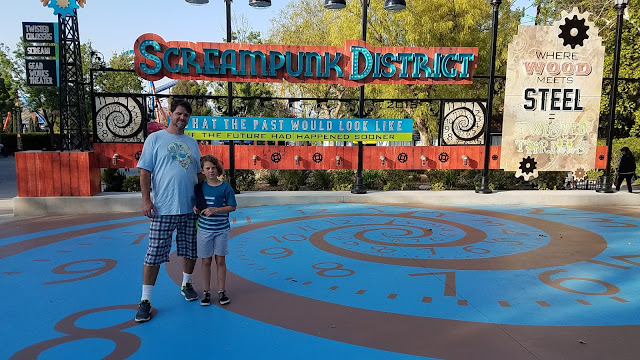