Things To Do In San Diego: Monday, October 16 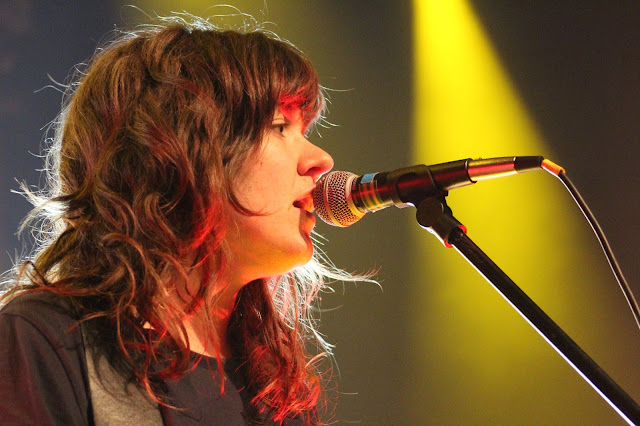 Things have been really great, but really, really busy. On top of work and soccer coaching, last week I got to see Courtney Barnett & Kurt Vile, The National, worked at Nothing But Thieves, did Taste of North Park, shot Jason Mraz, went to Dirty Sweet & John Meeks, and sold merch for Oh Wonder where I worked a six hour shift (I think we sold over $15k in merch!!) and we're going to Magic Mountain for the day, so I hate to break it that I only have it in me to do Monday listings at the moment. I'll try to get the rest of the week up as soon as I have the time. Archives after the jump.