i kinda already told you about the Real Estate show a couple weeks back, but to recap, it was Darren's birthday, February 27th. We got there early because we heard Bedouine was amazing, and she certainly lived up to the expectation. Although I missed it because I was in the back of the room for a minute after shooting, apparently she called out the loud talkers in the room, which only makes me respect her more. The last time we caught Real Estate was at the free Casbah show sponsored by Newcastle, and in the couple of years in between, there was a whole lot of controversy with former guitarist Matt Mondanile and his side project Ducktails, which has ultimately mostly disappeared off the face of the earth in light of #MeToo. We love Real Estate though it isn't exactly clear why they left "Talking Backwards" out of their set. Regardless, we had a great time and especially because our friend Joe came and plucked us from the crowd and put us in the owner's box which is on the 2nd level mezannine, adjacent to the soundbox. It's the best view in the room and we felt honored and lucky to be there. A bazillion photos after the jump. 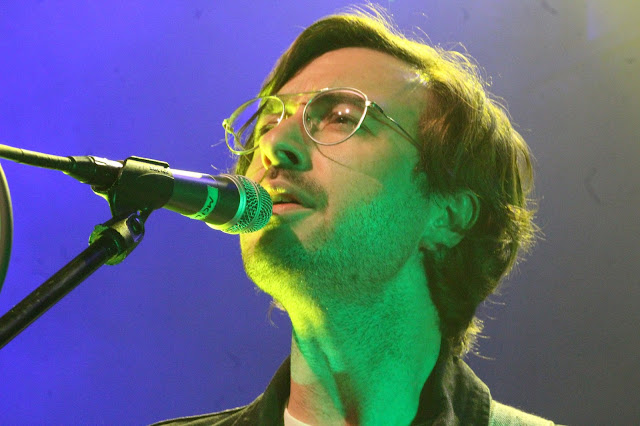 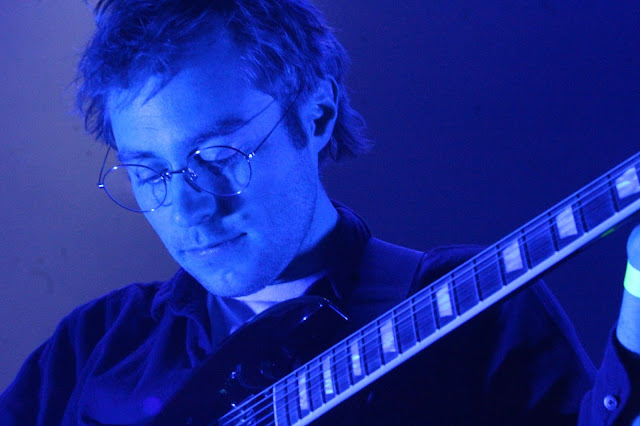 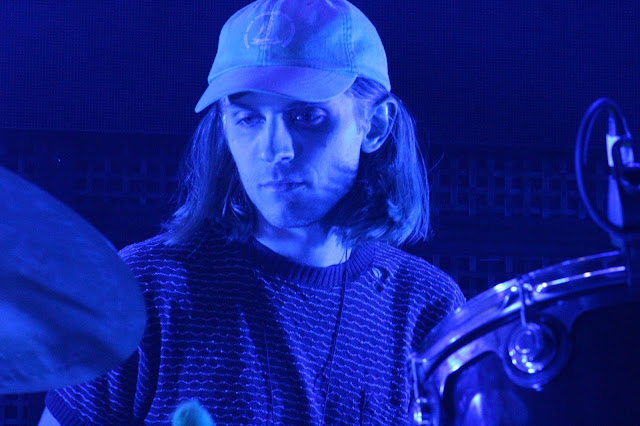 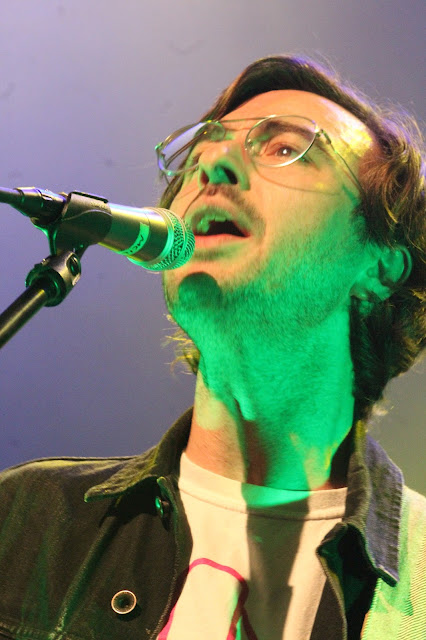 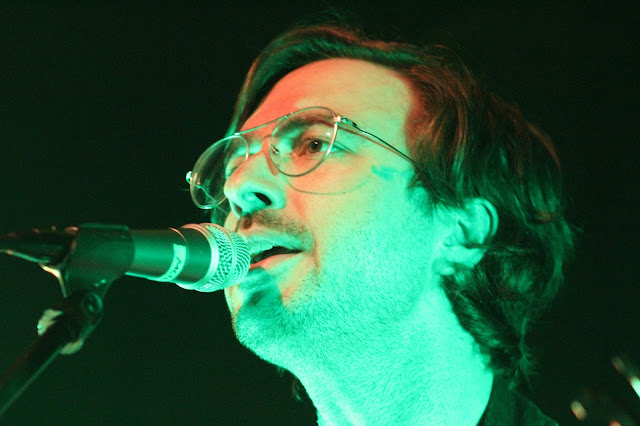 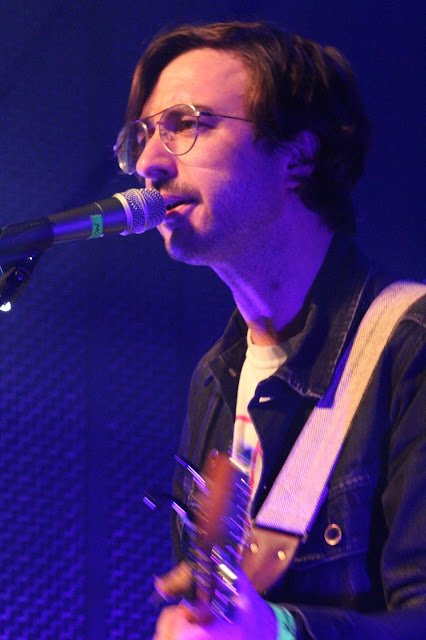 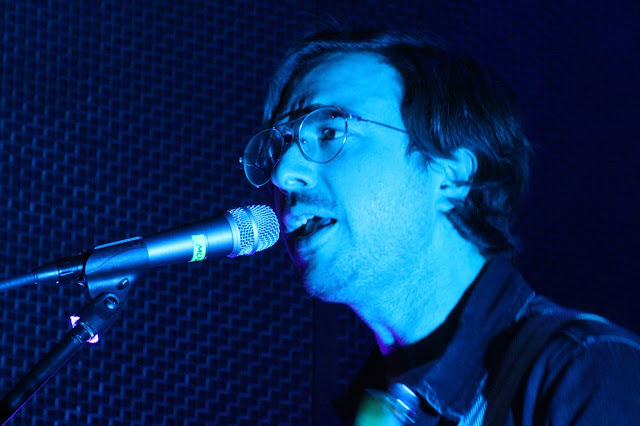 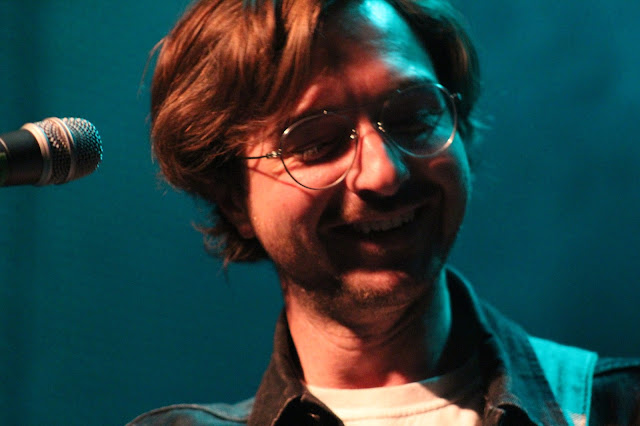 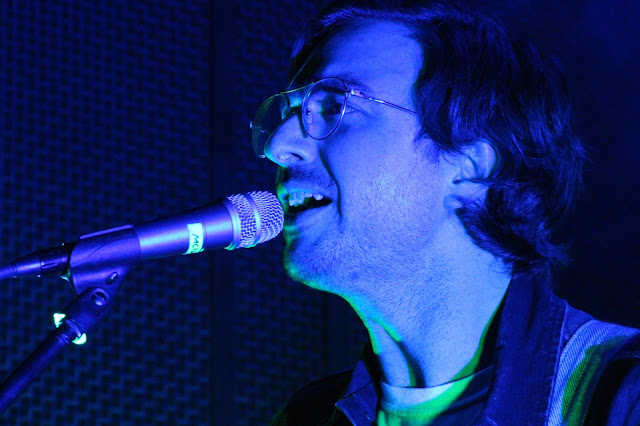 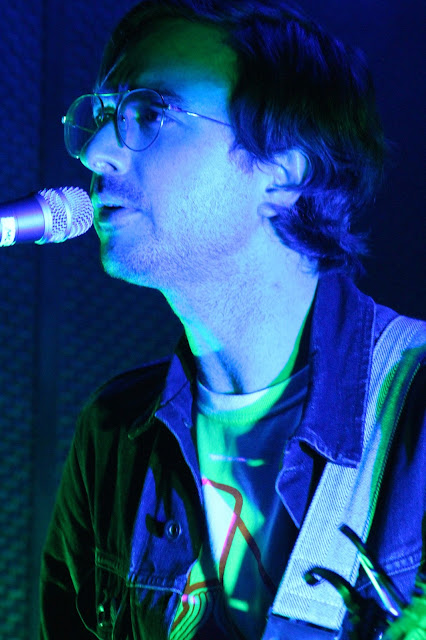 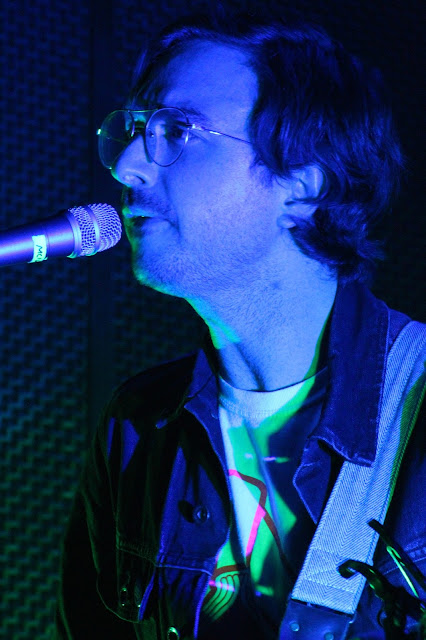 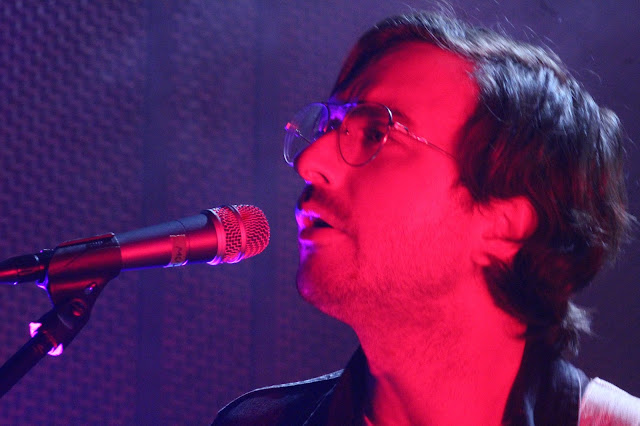 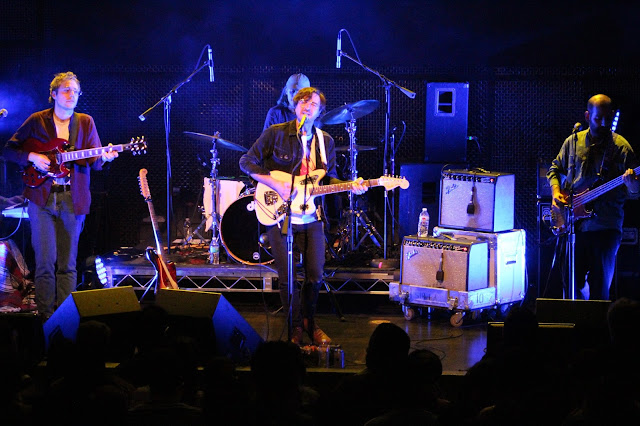 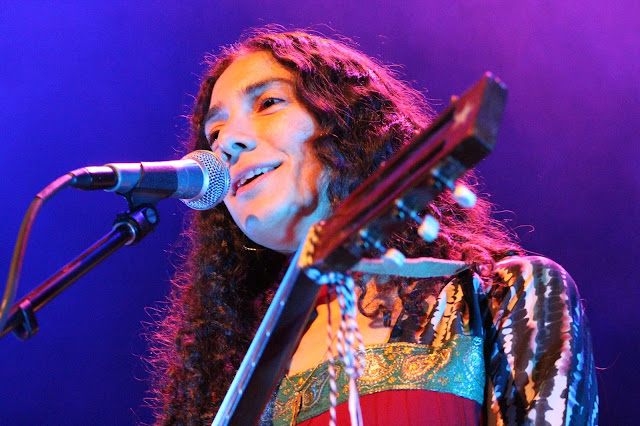 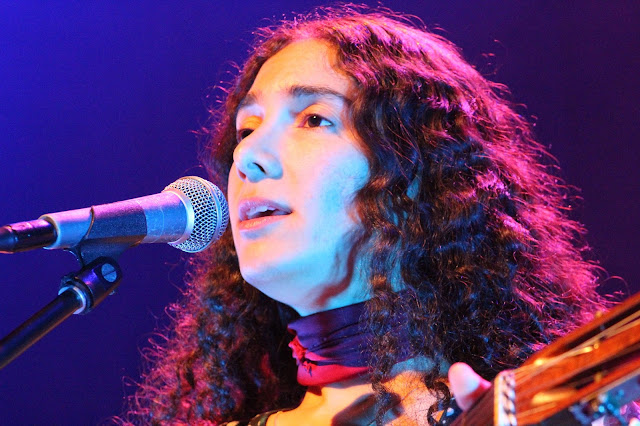 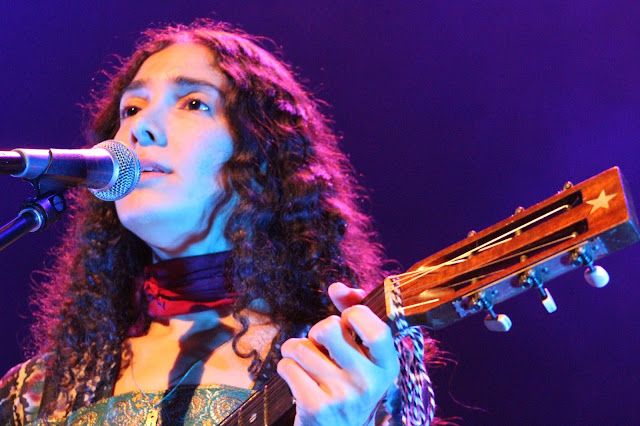 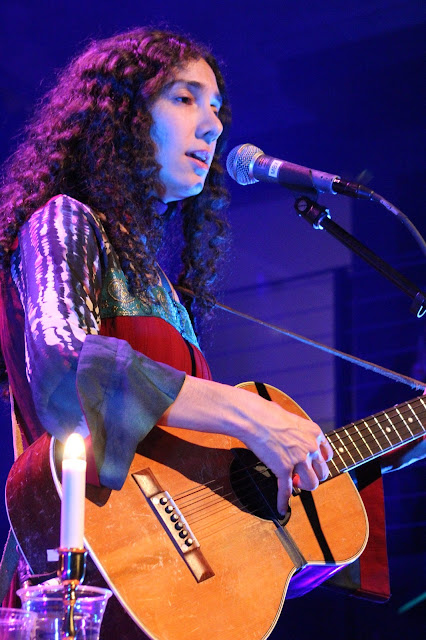 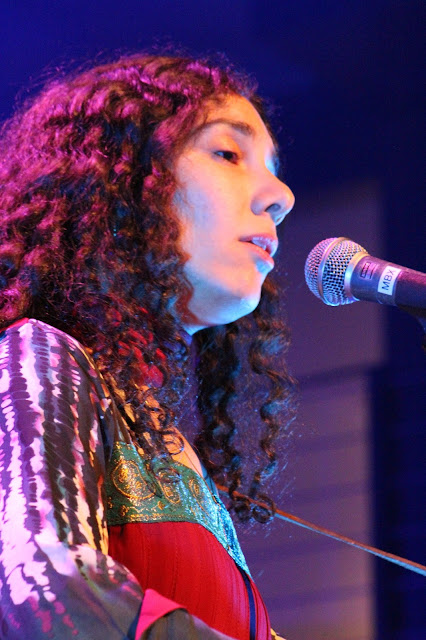 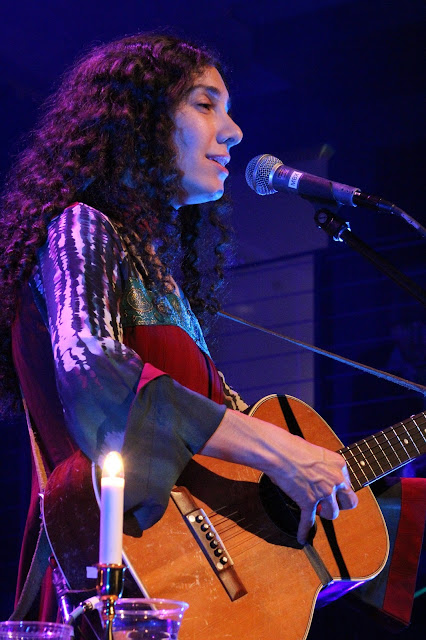 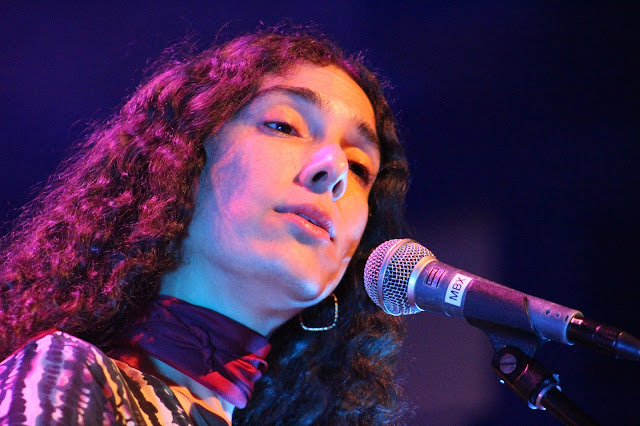 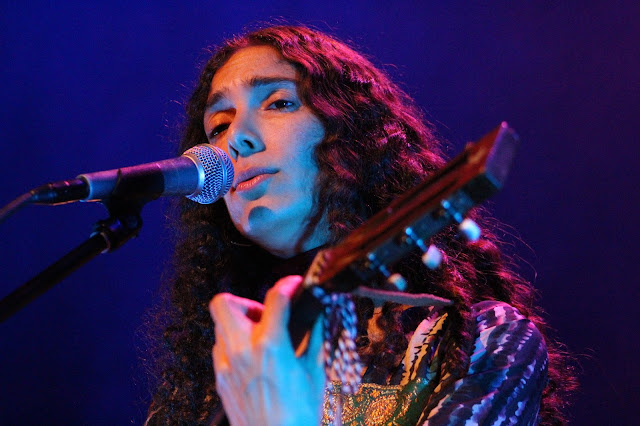 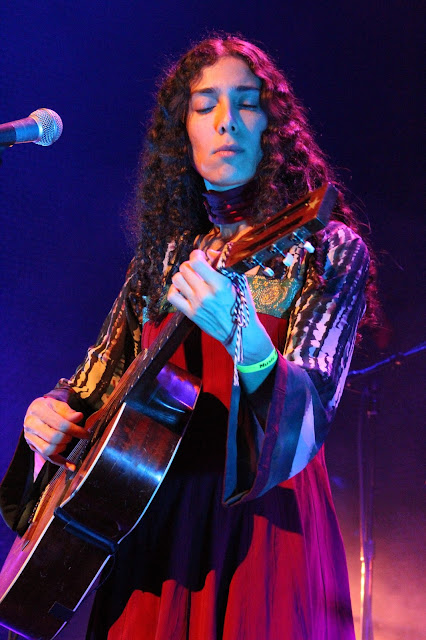 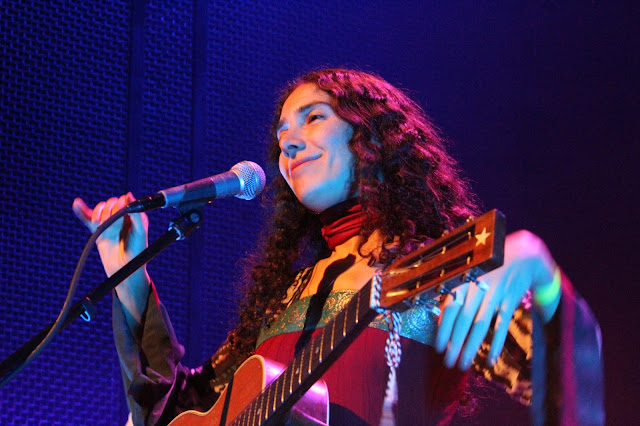