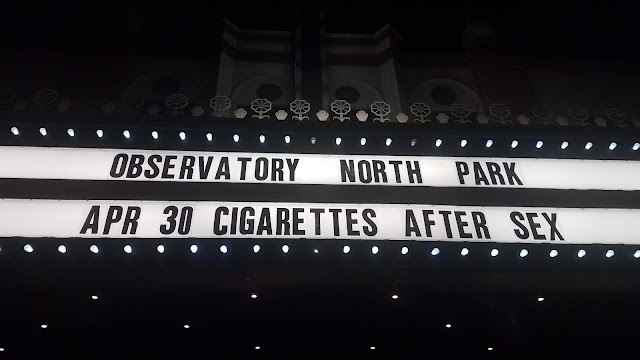 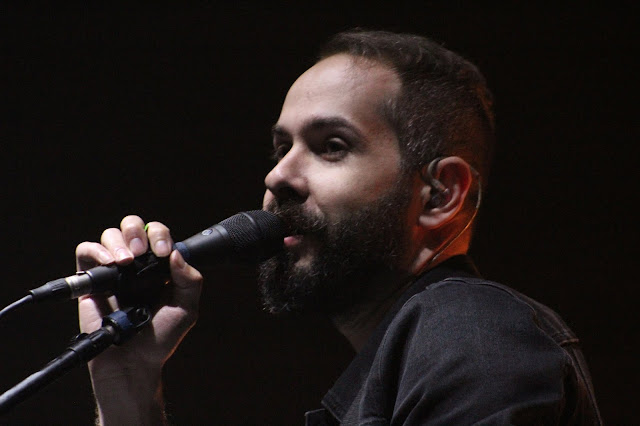 Let's talk Cigarettes After Sex. This was another one that I was begging to shoot. I had seen them at The Hideout when there were fifty-something tickets sold, then I worked when they played The Irenic and I remember being so tired that I didn't stay for the whole show and certainly didn't try to bust out my camera. Then some strings were pulled to let me shoot at the Observatory and I realized the whole show was going to be shrouded with massive hazers and I'm thinking, "please, just let me get something, anything". Darren was able to come and we'd been listening to them so much it was a super nice date night and their music is certainly sexy-time music. But my biggest regret of the show was that after I was done shooting, I ran to West Coast to use the bathroom and grab more drinks, and completely missed their cover of REO Speedwagon "Keep On Loving You". Damnit. Fortunately, two days after the show, singer Greg Gonzalez had performed a session for SiriusXMU that included the song and it's such an amazing take on the song (which, I should admit, was a favorite when I'd listen to KyXy with my mom as a little girl). Anyway, the show was incredible, though I have to say was better that it was not on a weekend because the crowd was cool to be chill and quiet instead of the weekend warriors who might have ruined the whole thing had it been on a Friday or Saturday. They're also a band that I would love to see get enormous, but I'm also selfishly hoping a venue like the Observatory is as big as they'd play because they're not an arena or stadium type band. But I love them, and I did my best shooting, but with the whole band shrouded in darkness, it's a whole lotta Greg. More pics after the jump. 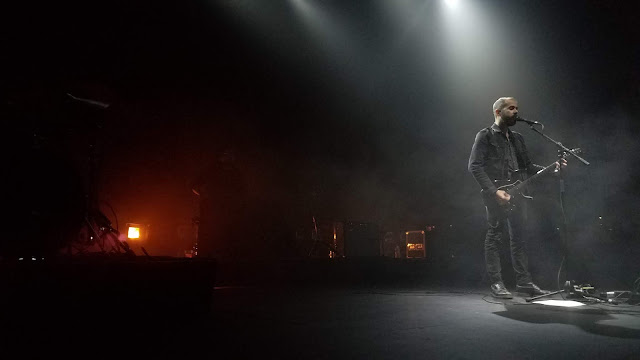 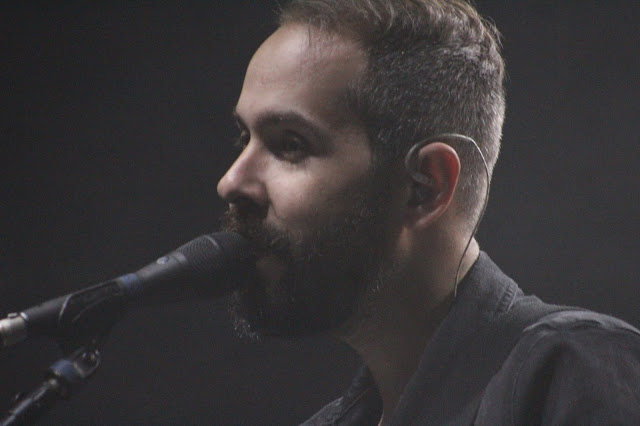 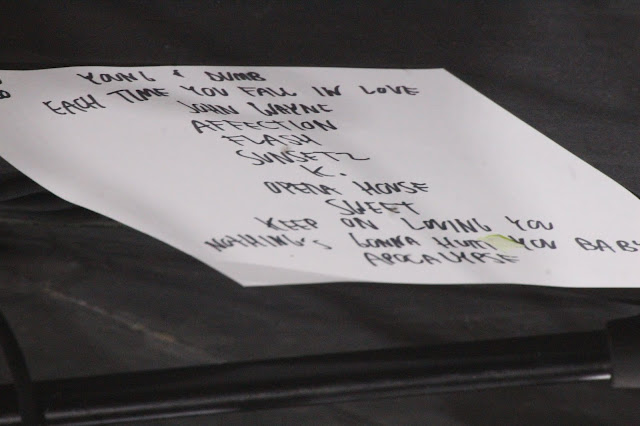 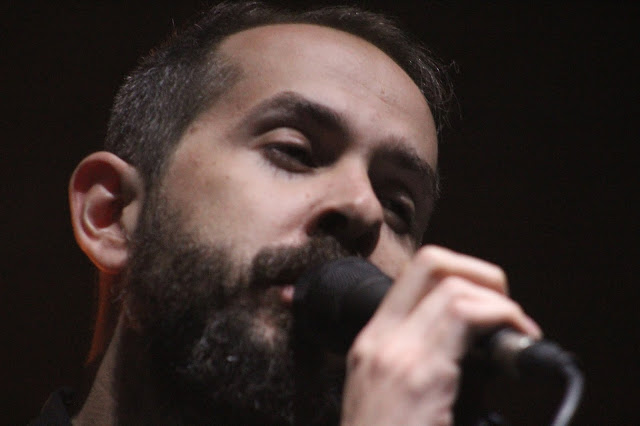 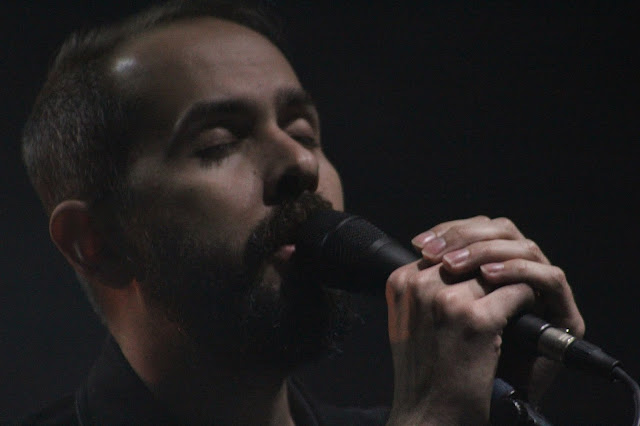 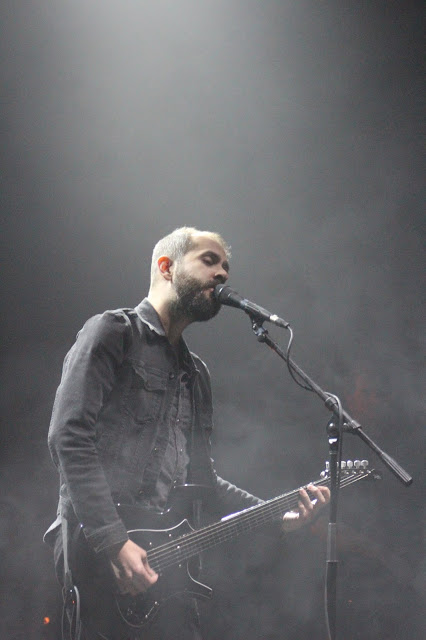 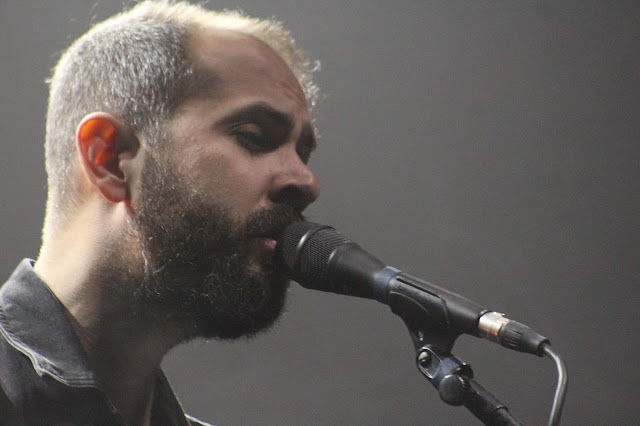 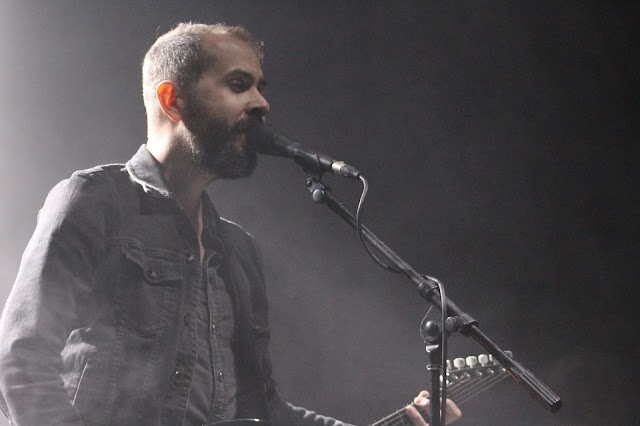 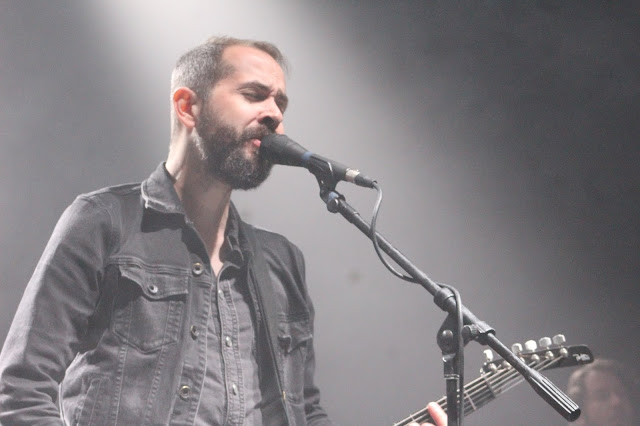 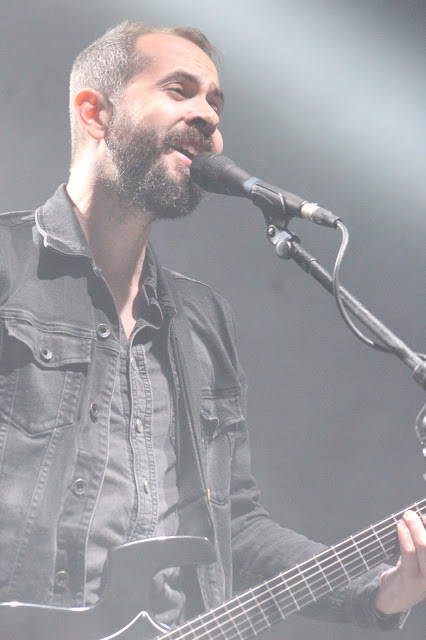 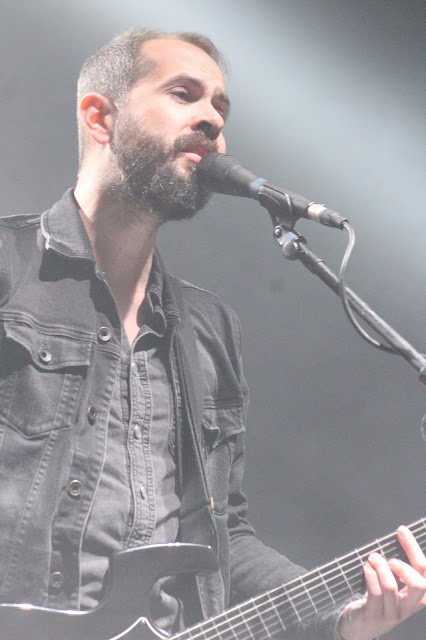 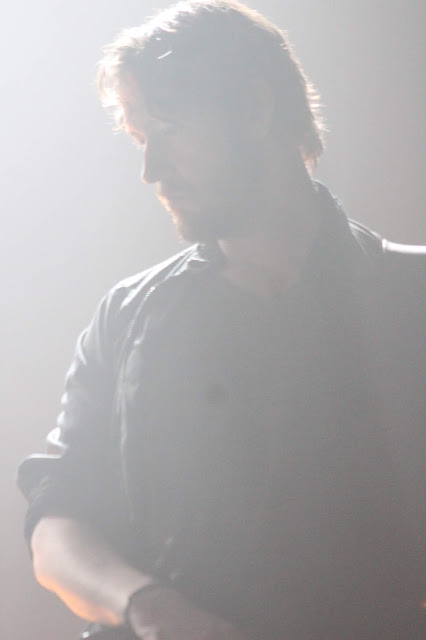 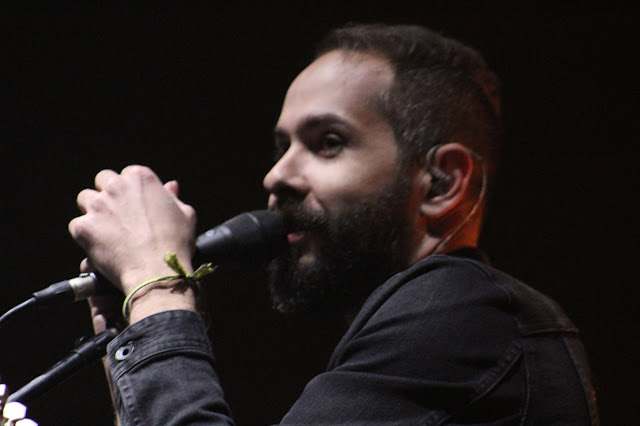 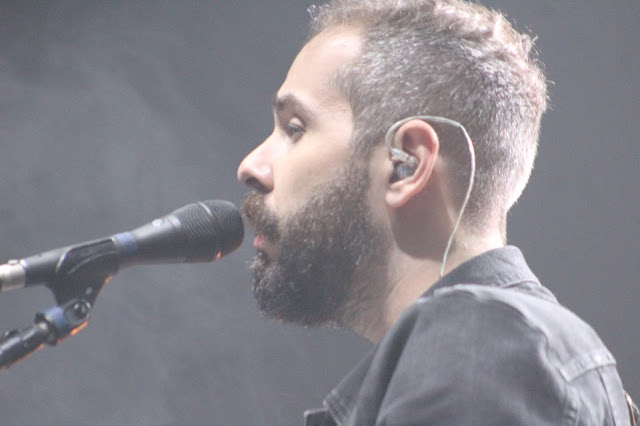 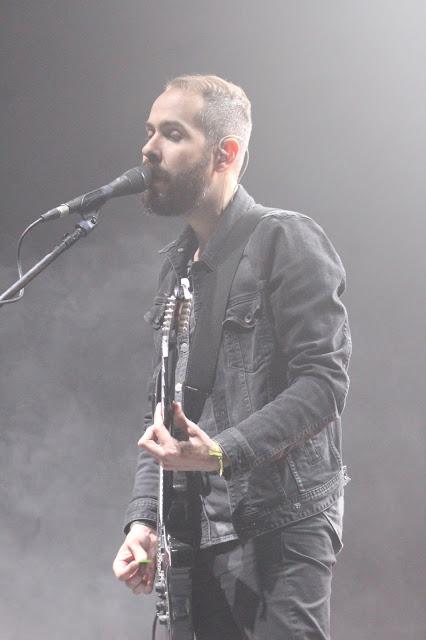 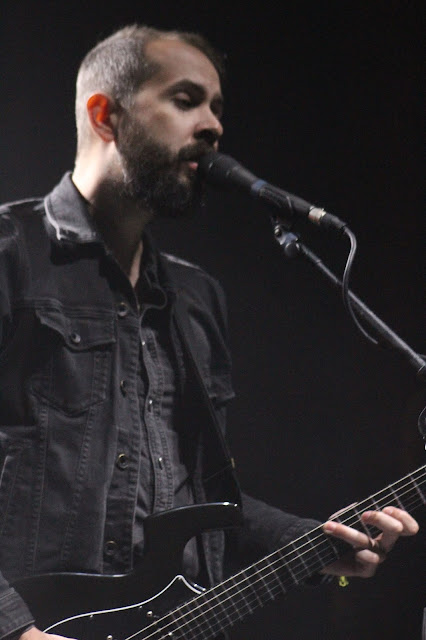 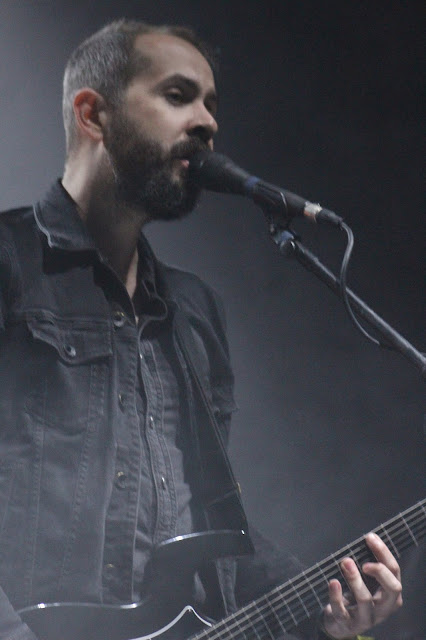 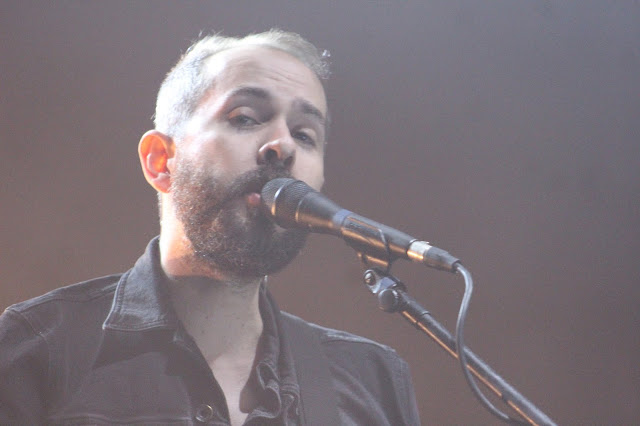 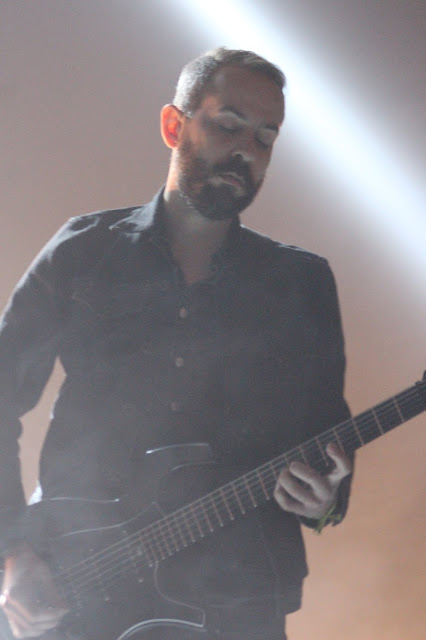