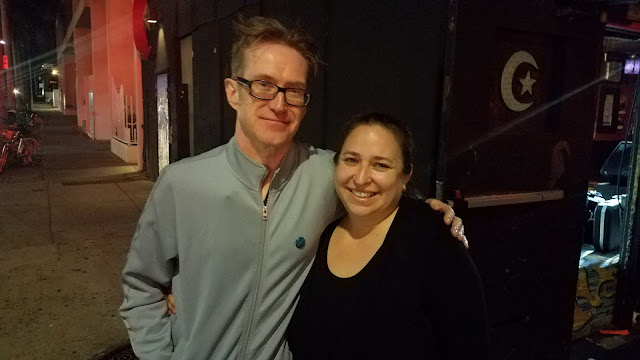 Between getting photo passes and shows that I just shoot at Soda Bar, Casbah, and The Irenic, I have a grip of photos I've never posted. On top of all of that, When I actually had the time to upload photos, I thought I'd published and did not ever pull the trigger (or click the button, in this case) so let's go back to before summer, shall we?

On May 16th, Trash Can Sinatras kicked off their national tour at the Casbah. I fell in love with the band back around 9th or 10th grade and have tried to see them any chance I've gotten since then-- which is not very often. On this particular tour, they were playing Cake and I've Seen Everything in their entirety, though they kicked off with some favorites from outside those records, like one of my favorites, "Got Carried Away".

This was a sold out show and partially seated--which as you know doesn't happen very often--but obviously there aren't seats for everybody. This didn't please a lady behind me who got a barstool and wanted me to move from the sidestage area. I think she calmed down when she realized another 25 people would eventually fill in the area from her stool to the stage, or else she just death-stared the back of our heads the rest of the night. I didn't particularly care, just wante dot make sure that I got some video of that first record. It was doubly cool because my sister was able to come to the show with me, something else that doesn't happen often. 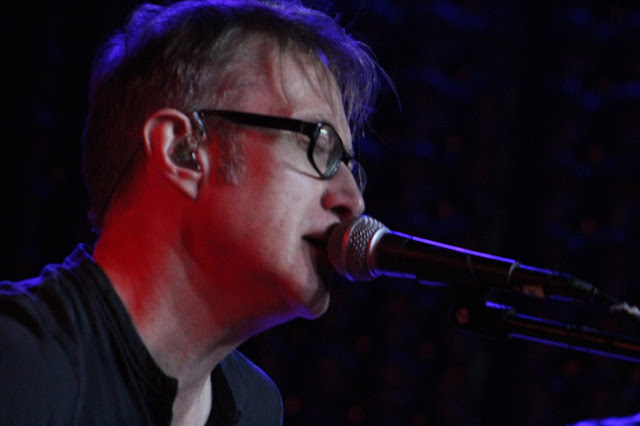 Needless to say, it was an incredible show and though it might be awhile before they return, this night will stay fresh in the brain for awhile. Full video playlist and some photos after the jump. 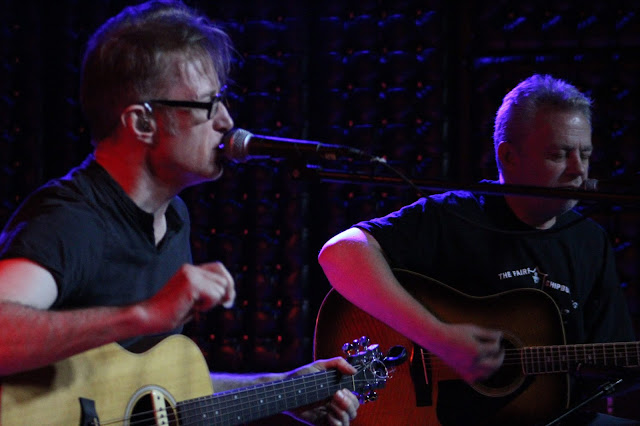 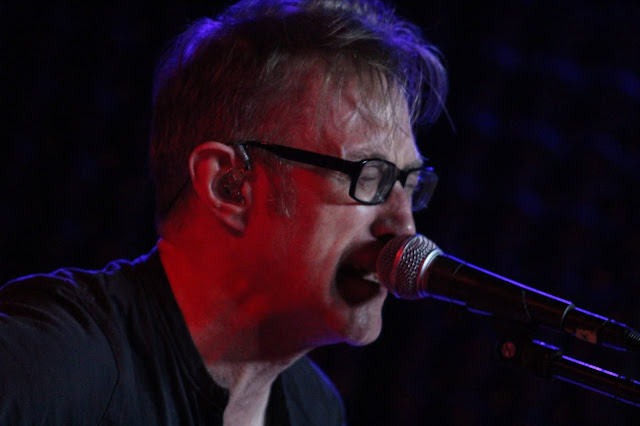 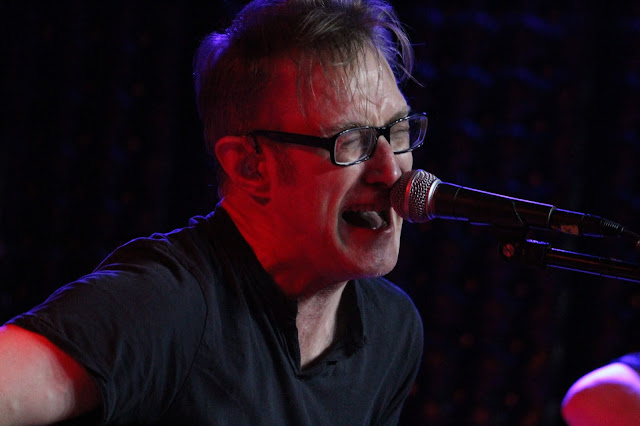 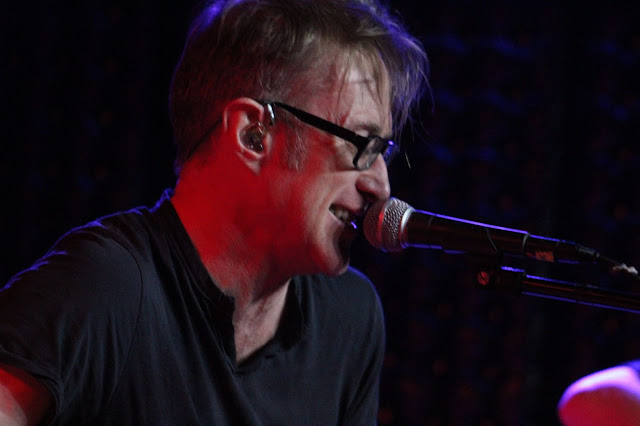 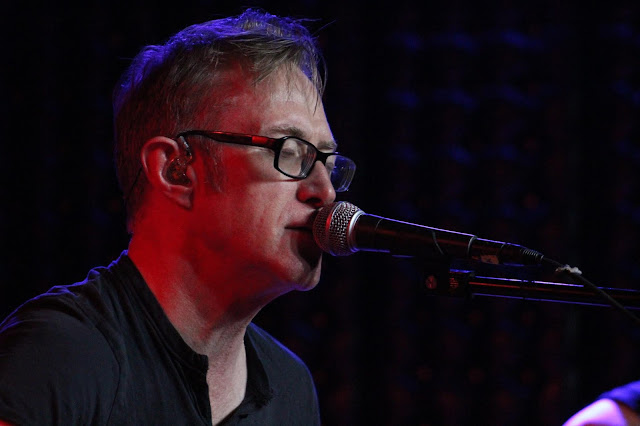