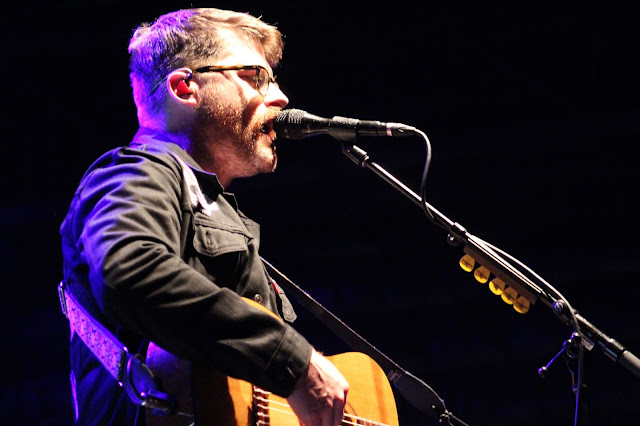 Man, sometimes these listings feel like they're going to kill me. It was a great week...I got to shoot The Decemberists and Whitney on Monday at Humphrey's, and we spent Tuesday at La Jolla Cove.  That night, Darren and I had a blast at the Casbah celebrating the Loudspeaker 30th Anniversary. Unfortunately, I wasn't feeling super great on Wednesday, sometimes paralyzing anxiety is a symptom of PMS for us ladies, so I interviewed Givers for NBC but didn't make it back for their actual show. Thursday was pretty low key, Nova had a sleepover so Darren and I went to see Eighth Grade. By Friday I got to shoot American Football and Phoebe Bridgers, then went to the Casbah for Rebecca Jade, and closed the night at Bar Pink with Jakey. On Saturday, we spent the day at Mission Bay for my niece's birthday then I took Nova to her end of season Derby Party. After all day out, I had planned on staying in, but Vacationer's tour manager asked if I was gonna be there and I couldn't say no, but fortunately we all got to sleep in on Sunday.

On Sunday afternoon we had to do a store run for all the ice and water to sell at Hop Along, so we got to see their soundcheck then grabbed dinner to return and work the show, which was amazing, by the way. On Monday I made Nova spend the day with me at the free "Facebook Community Boost" marketing event and we actually ended up having a really fun time listening and learning, and we'll be back on Tuesday before her( sixth grade middle school orientation. (Lordy, help us.) I don't really have any shows locked in this week, but I'm hoping to see Jesse Marchant and Ben Nichols, and probably check out the Bay Sessions at Loew's on Sunday. Hoping to throw in another beach day and Safari Park, too. I hope everyone has a super awesome week. Listings are after the jump. FYI, Facebook doesn't autopost my listings link anymore, so if you don't mind liking and sharing the link, I'd super appreciate it.