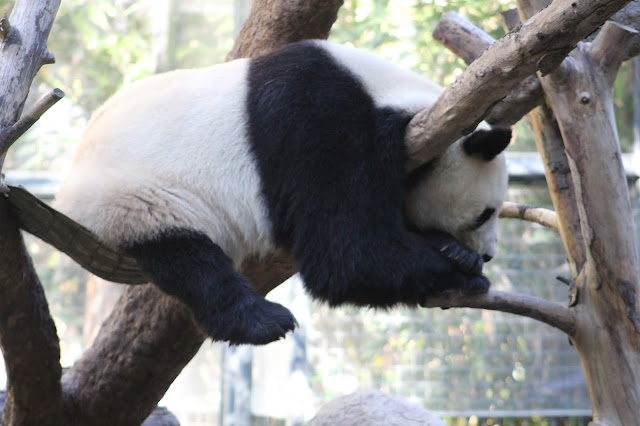 San Diegans were shocked when the San Diego Zoo announced an end to the panda program. Most of us understood that this program was always meant to be temporary, but after 23 years, we kinda thought it would be forever. I remember when the pandas first came to San Diego in 1987 for a 100 day stint. I think I was in 6th grade and my mom bought me a bright red panda shirt that I wore until it wouldn't fit anymore--maybe the only time we've ever paid full price for a souvenir, ever.

When the pandas came back in 1996, I'd spend my lunch between classes at City College hanging out at the Zoo. I've been lucky to attend a couple behind the scenes and media events over the years and I'm heartbroken that they're not gonna be around anymore, particularly after the investment by the Zoo in the breeding program. Like many, I'm holding out hope that this isn't goodbye forever, just goodbye for now, and now that Bai Yun is ready to go into retirement, some new breedable pandas will make their way here and the program won't really be over. Pro-tip: The lines for pandas are going to be insane this weekend. If you don't want to wait in the lines but want a last glimpse, you can see the pandas from overhead while crossing the bridge from the treehouse to the elephants or just check out the panda cam.

I definitely went through some pangs of nostalgia digging through my old photos. Check out some more snaps after the jump and check out the Zoo's press release. 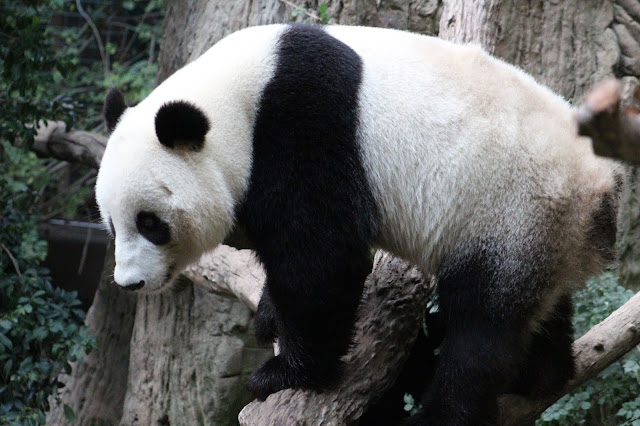 Because of an outpouring of support from San Diego Zoo guests, the Zoo is extending its farewell celebration for 27-year-old female giant panda Bai Yun (pronounced bye yoon) and her son, 6-year-old Xiao Liwu (pronounced sshyaoww lee woo). The panda habitat, previously scheduled to close next Saturday, April 27, will remain open to Zoo visitors and viewable online to Panda Cam watchers until Monday, April 29, 2019—providing two extra days to say goodbye to Bai Yun and Xiao Liwu, who will be repatriated to China this spring.

The public is also invited to show their appreciation for giant pandas in multiple ways. Zoo visitors can purchase a commemorative bell from the Panda Shop or choose a free tag to hang on the Giant Panda Friendship Wall, located across from the Giant Panda Research Station in Panda Canyon. Funds raised from bell purchases will go toward San Diego Zoo Global’s continued panda conservation program. On social media, panda fans are encouraged to share their memories and their hopes for the future of the species using #pandas4ever. 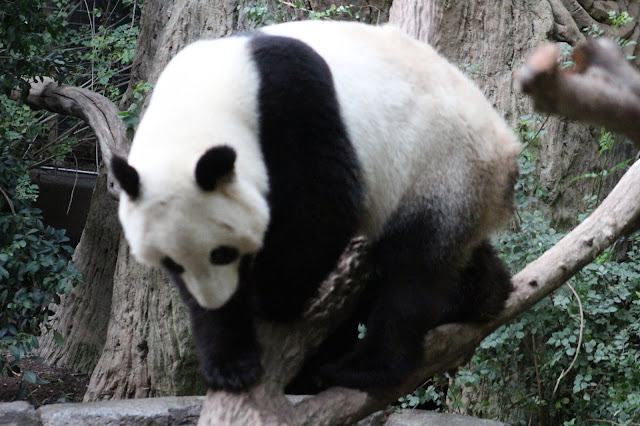 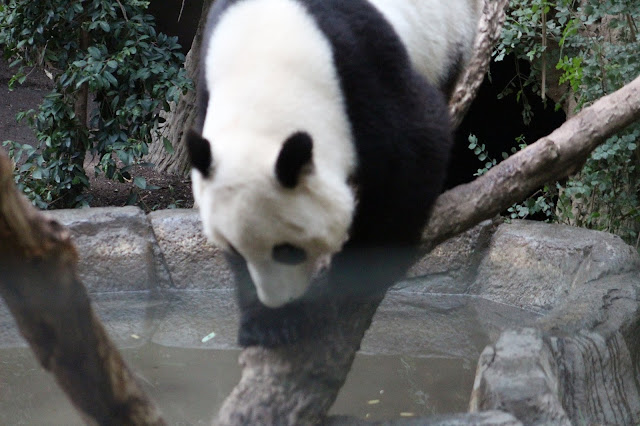 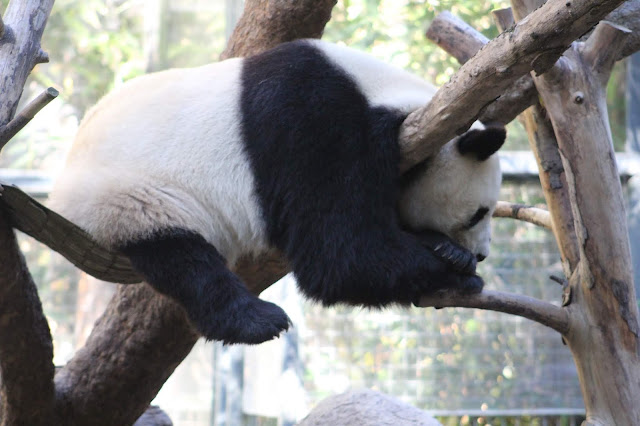 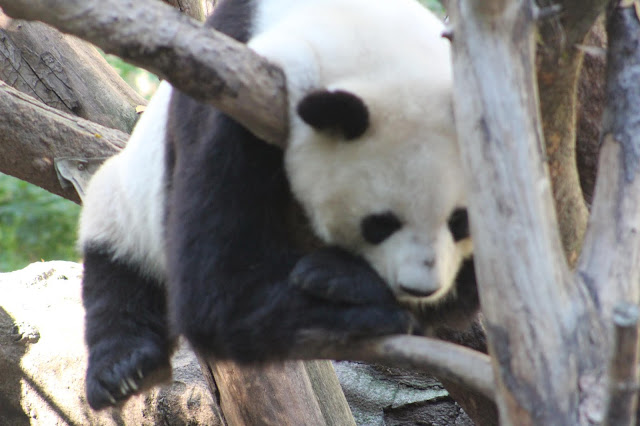 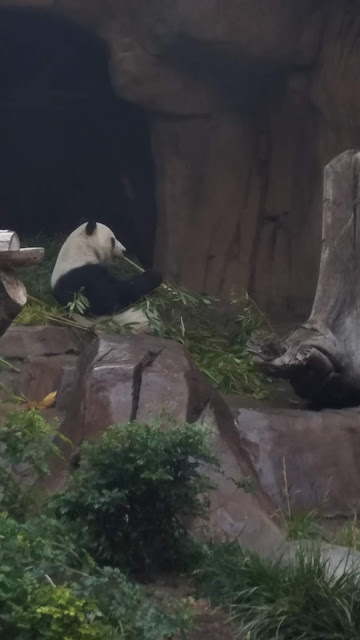 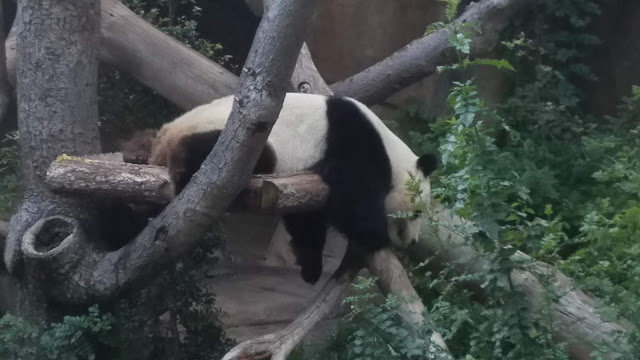 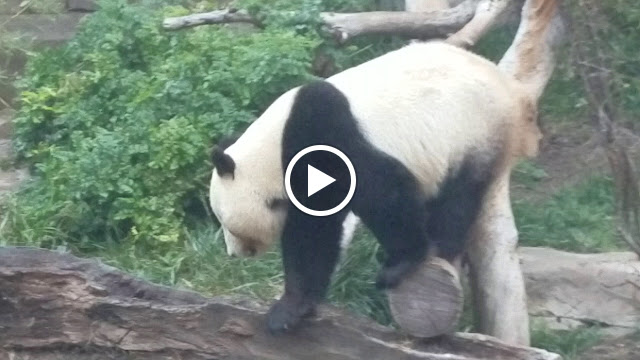 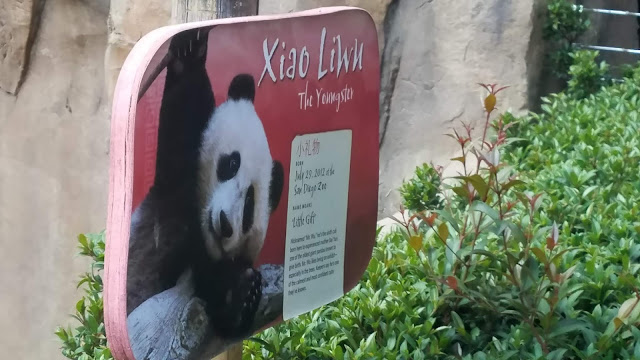